THE football world is mourning the passing of Argentina legend Diego Maradona.

England's 1986 tormentor and one of the most gifted athletes to ever play the game, the ex-Barcelona and Napoli star has passed away at the age of 60. 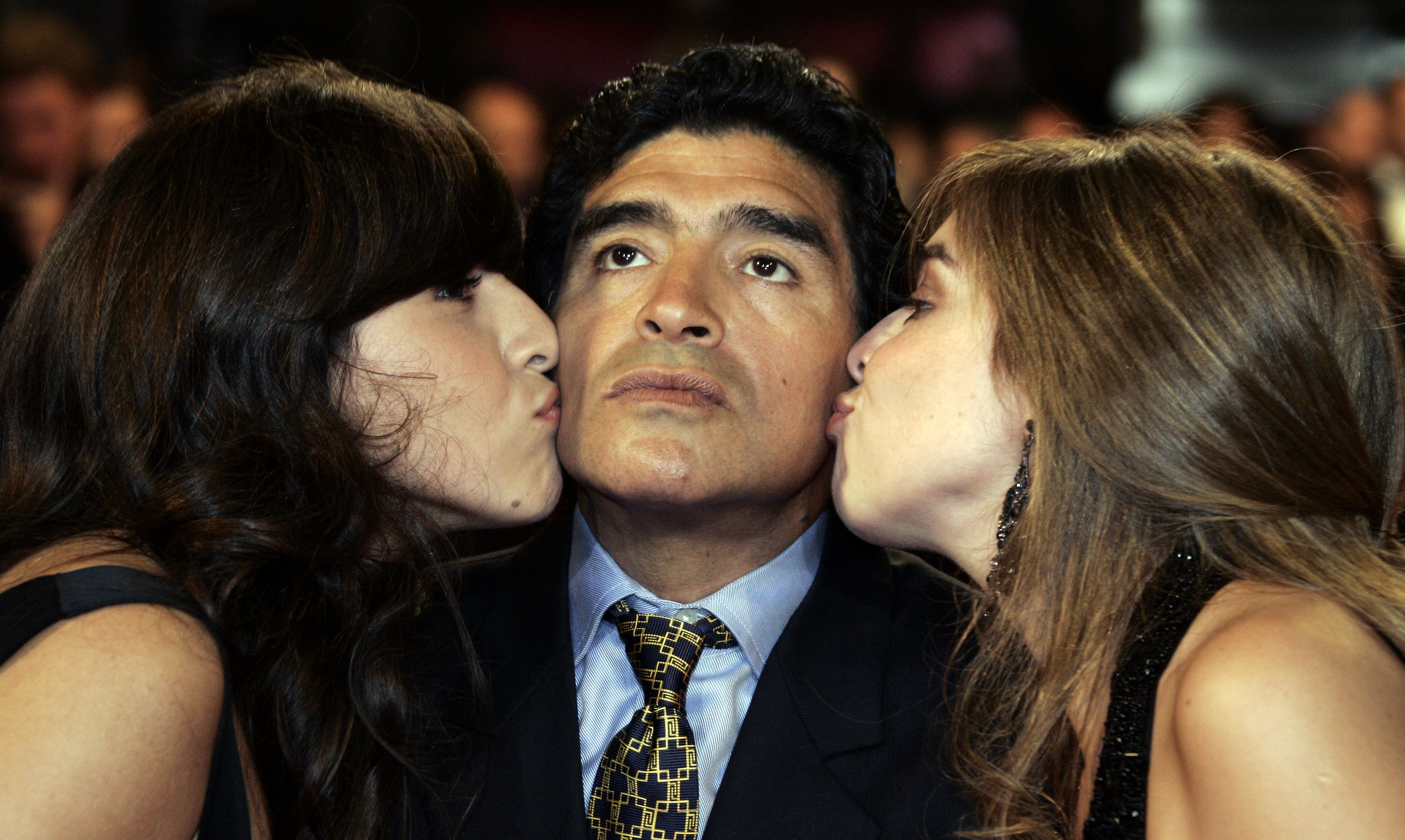 Who is Giannina Maradona?

Daughter to one of the world's most famous footballers, Giannina has always been in the public eye since her birth in May 1989.

She was the second child of Maradona and his wife Claudia Villafane, who were married between 1989 and 2004.

Giannina is a big personality in her native Argentina, boasting an Instagram following of over 680k and currently works as a fashion designer.

Just days before her father's passing, she posted a number of throwback snaps including one of her and Maradona in a cot.

Giannina – a keen Boca Juniors fan – was embroiled with a legal dispute with her father three years ago, with the Argentina ace calling for his daughter to be jailed.

Maradona claimed that his daughters and ex-wife had stolen around £3.4million from him.

And back in June this year, she and sister Dalma said they were prepared to 'go to court' in an attempt to help his addiction to alcohol. 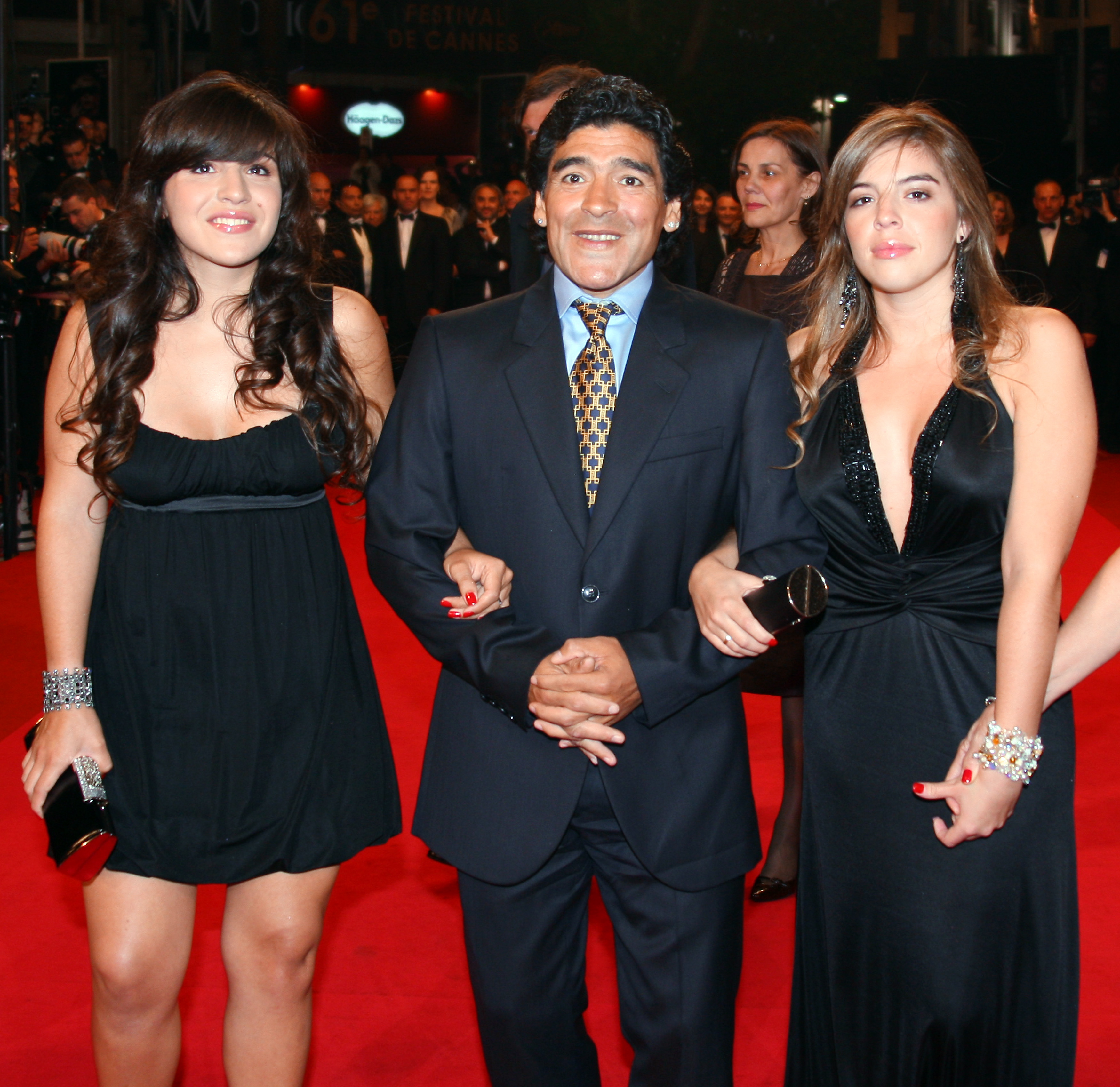 Gianinna told Argentine TV: “I don’t have to expose my dad. If I do it, it will be in front of a judge, so it can be done judicially.

“I don’t tell him not to drink alcohol anymore. But he doesn’t enjoy it. I want my dad to keep living.”

"I'm at the limit where I don't have to expose my dad. If I do it, it will be in front of a judge, so it can be done judicially.

"I would not mind having to show a judge photos and things from that day, but not on the television, to a judge.

"I don't tell him not to drink alcohol anymore. But he doesn't enjoy it.
That's the point, not enjoying having a beer."

Was she married to Sergio Aguero?

Giannina and the Manchester City ace got hitched in 2008, in a private ceremony.

A year after their wedding, she gave birth to their son Benjamin in Madrid, where Aguero was then playing for Atletico.

But after four years of marriage, the pair split in 2012.