In a disappointing World Cup which saw Lionel Messi and co bow out to France in the last 16, Pavon was one of the few players to impress for the Albiceleste. 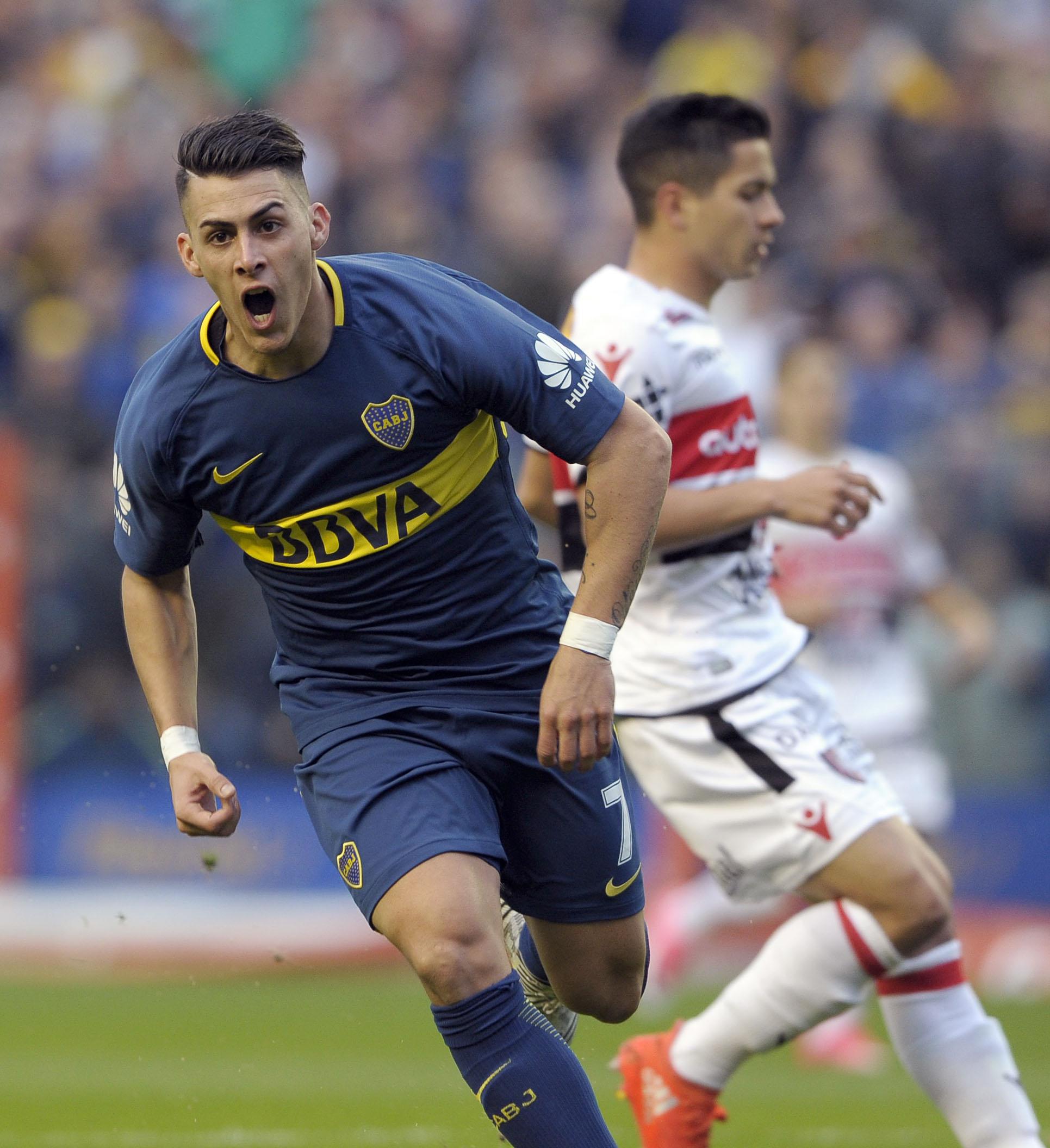 Who is Cristian Pavon?

Cristian Pavon was born in on January 21, 1966 in Argentina's second city of Cordoba.

After impressing with the Cordoba side, the youngster got his big break two years later, moving to Buenos Aires to sign for South American football giants Boca juniors in a £1m deal.

COUT IN THE MIDDLE Inside the exclusive Barcelona retreat home to Philippe Coutinho, Lionel Messi and Luis Suarez

Upon joining Boca, Pavon was loaned out to Colon in 2014 to gain first-team experience.

The then-teenager impressed during his temporary stay with Los Sabaleros, scoring five times in 20 outings.

Following in the footsteps of club’s long line of gifted attackers with a creative flair and crowd-pleasing dribbling skills – such as Juan Roman Riquelme, Carlos Tevez and the one and only Diego Maradona – Pavon has established himself as a fan favourite within the raucous Bombonera in recent seasons.

As he has developed, Pavon, also rumoured to be a Manchester City transfer target, has become an increasingly key figure for Boca, helping them to two consecutive titles.

Pavon’s club form was first recognised in 2017 when he was handed his senior international debut.

And he was further rewarded by his country, playing in all four of their World Cup matches, coming off the bench in every group game and then starting against France.

How would Pavon get on in the Premier League?

At 22 and having never experienced European football, Pavon would represent a risk.

There are no guarantees the youngster would be able to come straight in and perform for Arsenal, who were previously interested.

Stylistically, though, he has all the tools to step in at the Gunners.

Right-footed and often deployed on the right wing for Boca, Pavon can also play on the left side of the attack, cutting inside onto his stronger foot.

With his pace, dribbling and work ethic, he shares many attributes with Manchester United's Alexis Sanchez.

An expert dribbler and accurate crosser off either foot, Pavon in a creative threat in the final third.

While his finishing is not yet as refined as Sanchez’s, the Argentina international is more than capable of contributing in front of goal, too, and he is arguably better at retaining possession.

Off the ball, Pavon presses diligently, regularly seen winning the ball back high up the pitch, and is always willing to track back to support his full-back.

How much will Pavon cost?

The Copa Libertadores finalists are not expected to move much on that valuation, but Arsenal are said to be hoping to snap up the star for £40m.

"The clause is 50 million euros, which was what we wanted to be calm. We wanted to sell it when we understood that it was the necessary moment.”

But with the departure of Ivan Gazidis and Raul Sanllehi stepping into the full head of football role, the Gunners seem more determined than ever to get their man.