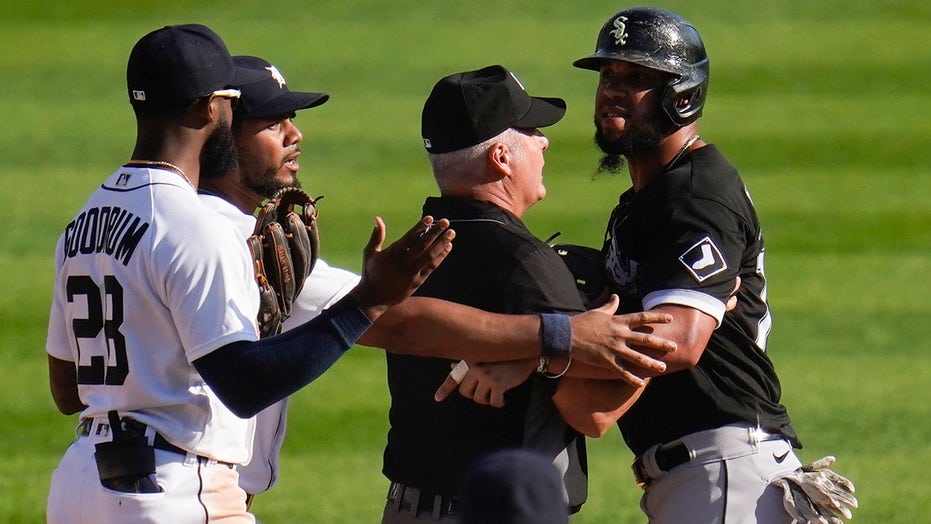 The Chicago White Sox and Detroit Tigers were involved in a heated skirmish in the ninth inning of their Monday afternoon matchup.

The reigning AL MVP Jose Abreu was hit by a pitch from Detroit’s Alex Lange. The plunking might’ve been a retaliatory move after Tigers batter Isaac Paredes was hit by a pitch one inning prior. Abreu took his base and, as he tried to steal second base, he slid hard into shortstop Niko Goodrum. 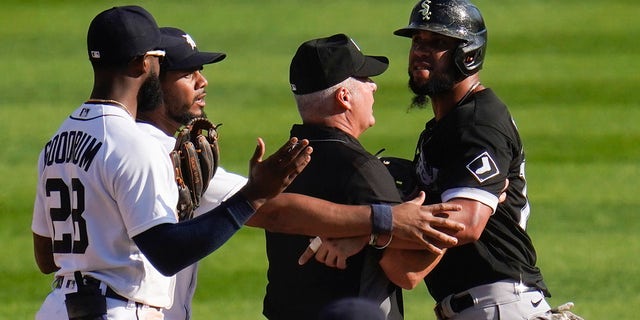 “If you throw it out over the plate, he destroys you. We threw it inside and it hit him. He went in aggressively into second, (a) little old-school with the slide. Tensions got high, emotions got high and we’re all out on the field. .. I don’t think they hit us on purpose and I don’t think we hit them on purpose. Emotions just boiled over,” Hinch said.

Abreu wasn’t made available to the media.