Under-pressure Brisbane Roar coach John Aloisi has stepped down from his position with immediate effect, plunging his club's preparations for Saturday's match against Sydney FC into chaos.

Sitting second from bottom and having won just once in nine matches this season, the club announced Aloisi quit his post on Friday morning, the day before their match away to the Sky Blues. 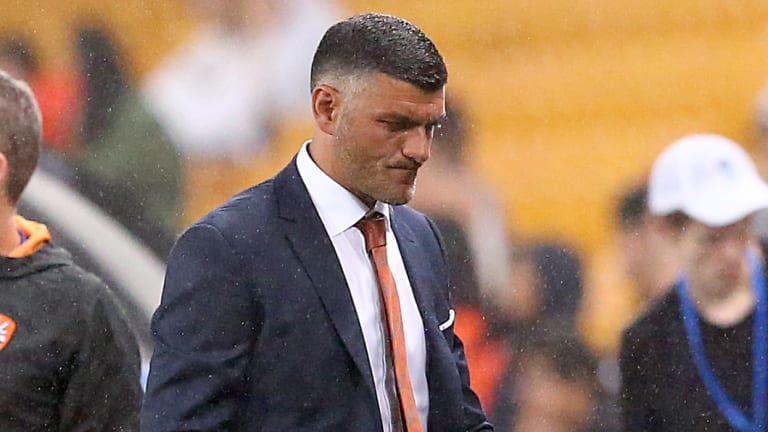 The departed: John Aloisi has abruptly quit as manager of the struggling Brisbane Roar.Credit:AAP

It's likely his assistant and brother Ross Aloisi will also leave the club after second assistant Darren Davies was announced as the interim coach.

“Upon reflection of the current situation, I have made the difficult decision to stand down effective immediately as I believe this is in the best interest of the playing group and football club,” Aloisi said in a statement.