Leicester are the latest team to attempt to stop champions Man City retaining their trophy. 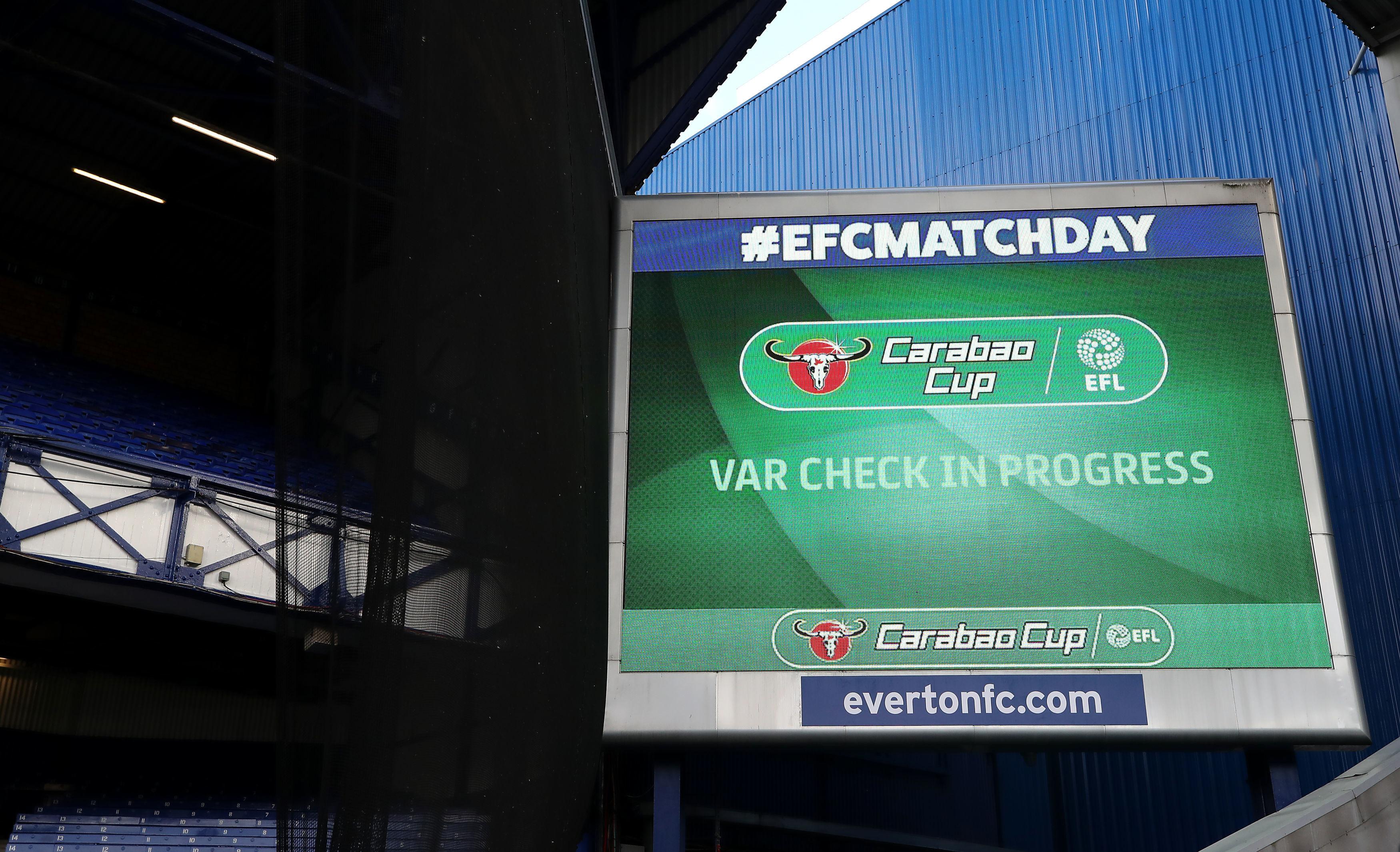 What matches will have VAR in the Carabao Cup?

All four of the Carabao Cup quarter-finals will have VAR.

The matches are as follows:

What decisions is VAR used for?

THE video assistant referee can be called upon for four key on-field incidents.

How does VAR work?

THE video assistant referee will liaise with the on-pitch referee to relay information on calls.

The video assistant referee – a top official who will be based at Stockley Park for the League matches – has access to every camera angle and goal-line technology cameras.

The VAR also has an assistant watching the game with them. 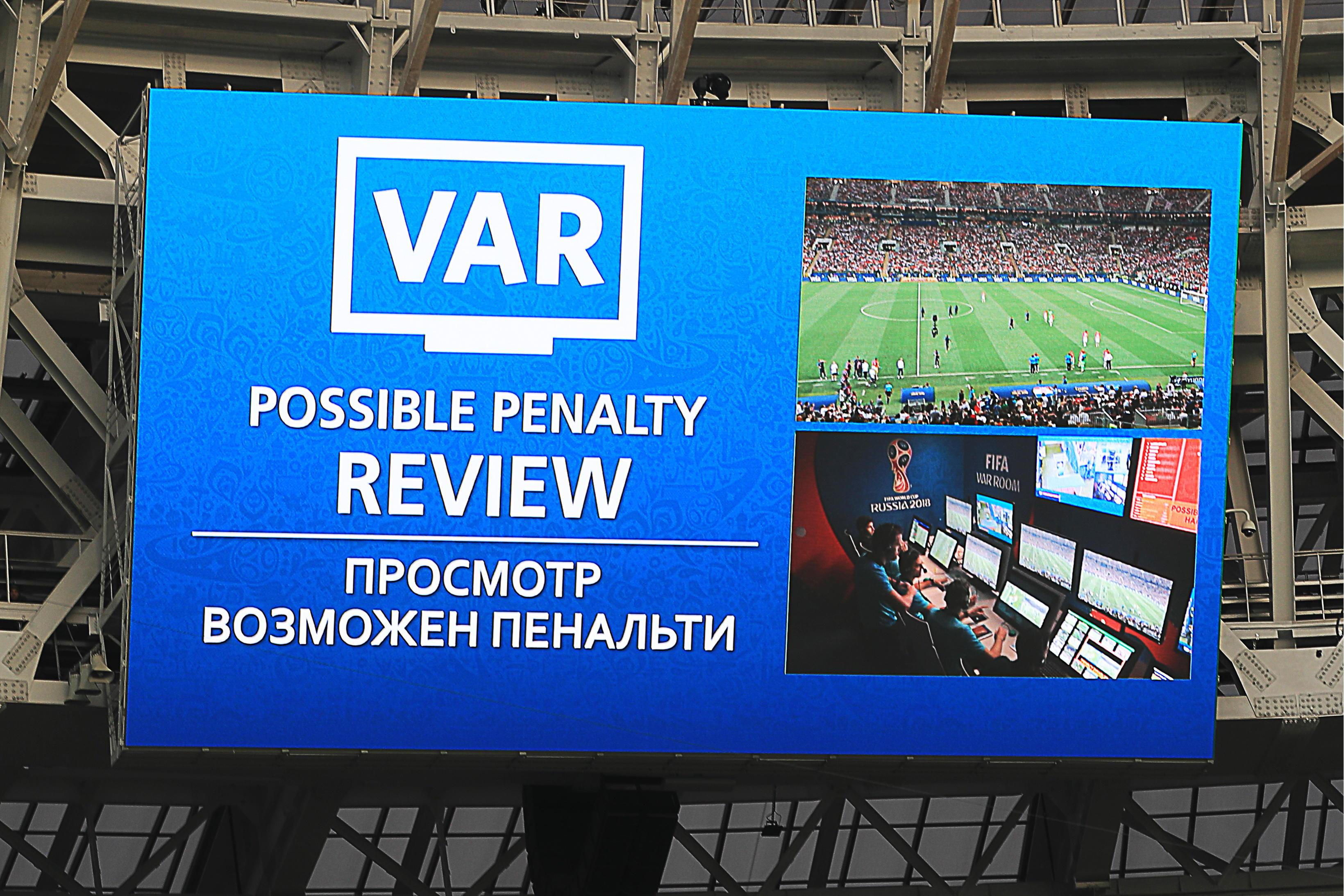 Will VAR be used in the Premier League?

The Premier League clubs voted against its introduction at the start of the season – but it was trialled during 15 matches recently.

No decisions were allowed to be made in those games, with only the system's effectiveness of making calls for multiple matches at once.

The system had great success at the World Cup in the summer, while it has also been used across Europe, including in Bundesliga and La Liga.