Tokyo 2020 is an Olympic Games unlike any other.

Having been delayed by a year due to the coronavirus pandemic, athletes are competing in Japan in front of limited number of or, in most cases, no spectators.

Athletes are being tested dailt inside the Olympic Village and must leave within 48 hours of their competitions finishing.

The Olympics began on 21 July with preliminary action in softball and football.

The official start of the Games came two days later on 23 July with a spectacular opening ceremony, though one held with limited numbers due to restrictions caused by the pandemic.

Medals will be won in 339 events across 33 sports.

The final day of competition will be Sunday 8 August. The closing ceremony is due to run from 12pm BST to 2.30pm BST.

There are 13 medal events due to be held on the Olympics’ final day, including four in boxing and three in track cycling.

As has become traditional, the men’s marathon finishes the athletics programme for the Olympics on the final Sunday of action. 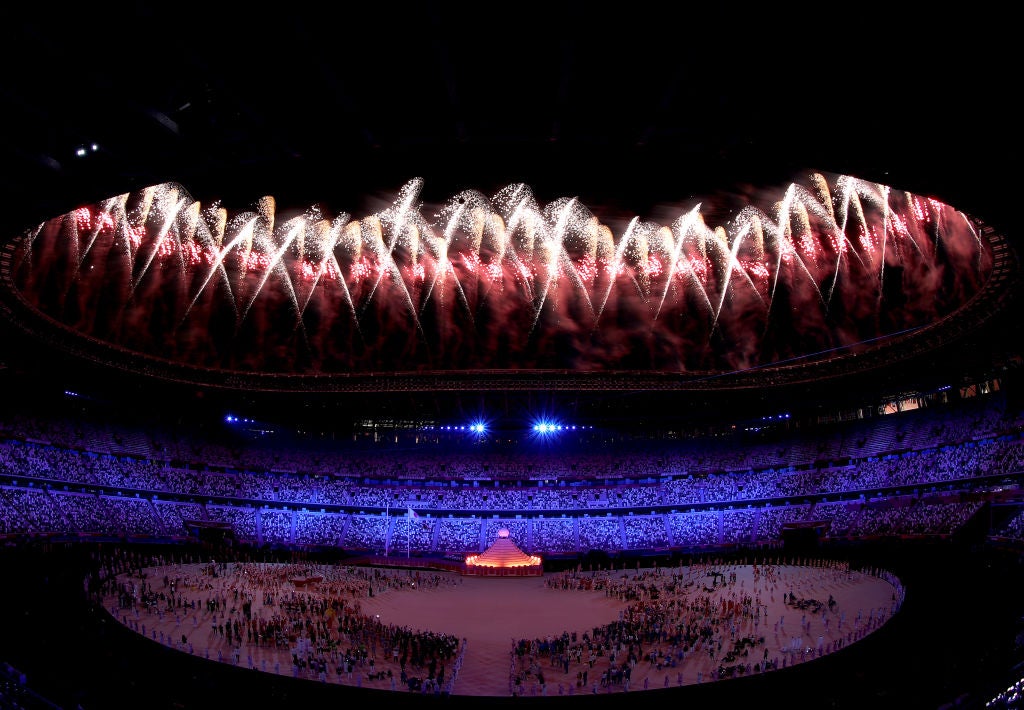 8 August will also see the holding of the 2020 Summer Olympics closing ceremony, which will officially close the games.

The ceremony will also mark the handover to the next hosts of the Summer Olympics – Paris.

Along with closing speeches, the hoisting of flags and the parade of athletes, the Olympic flag will be handed over and a display held of the history and culture both of Tokyo and Paris.

The theme for both ceremonies at Tokyo 2020 is “Moving Forward”.