THE FA Cup is in sight with teams from across the country still dreaming of Wembley glory.

Four sides will step out on the hallowed turf for the semi-final, determined to be back at the national stadium in May. 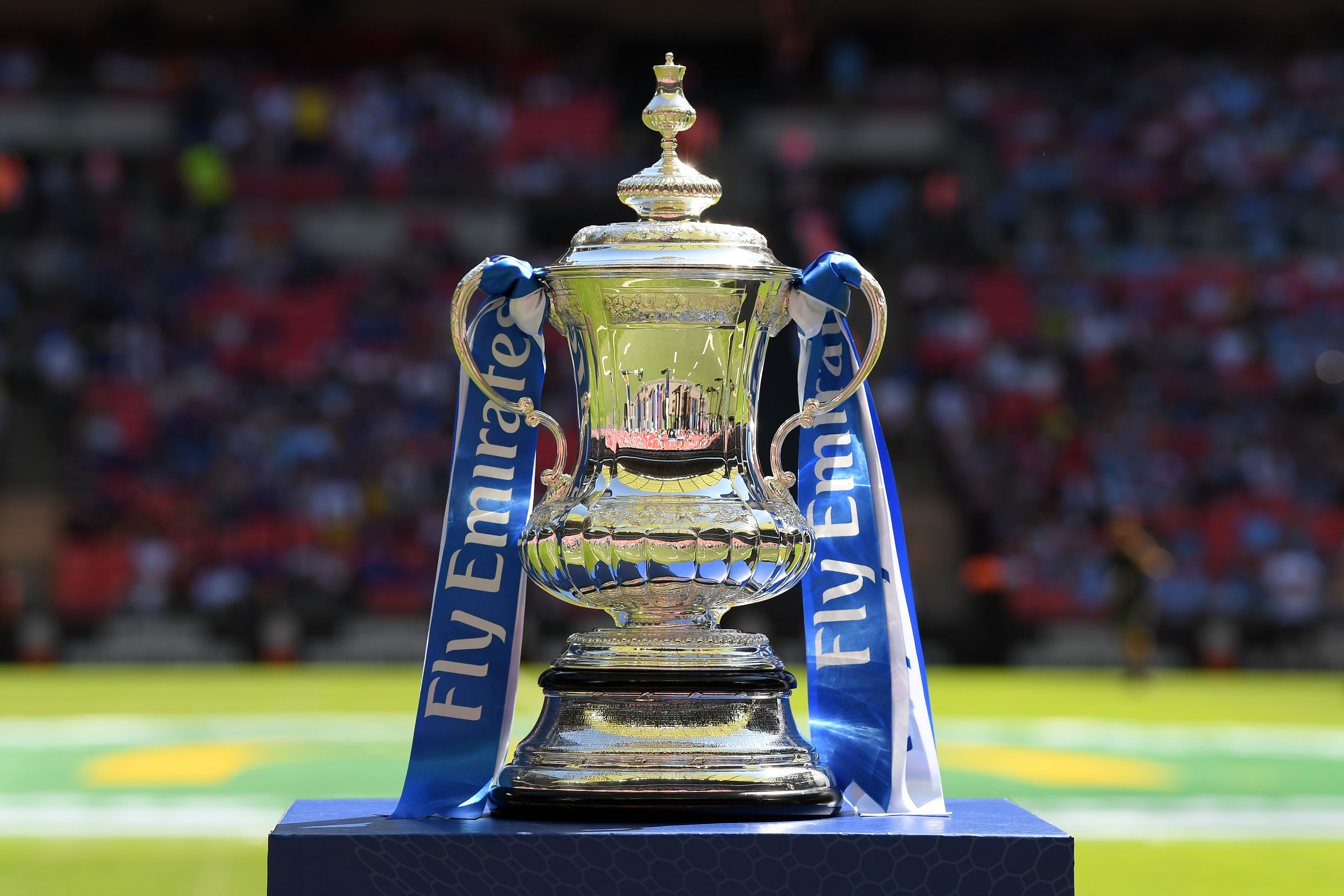 When is the FA Cup semi-final draw?

The FA Cup semi-final draw will take place on Sunday, March 16 – a change from the Monday night slot viewers have become accustomed to in recent years.

It will commence after the conclusion of the 2pm kick-off between Millwall and Brighton.

What TV channel is the FA Cup semi-final draw on and can I live stream it?

The FA Cup semi-final draw will be live on BBC One.

To live stream it, go to the BBC iPlayer.

Who is performing the FA Cup draw?

Hasselbaink reached the final with Chelsea in 2002 and Cardiff City in 2008, ending up on the losing side on both occasions.

Leon Osman was a losing finalist in 2009 when Everton were beaten 2-1 by Chelsea.

What are the FA Cup semi-final draw ball numbers?