THE Premier League will be back on our screens once the World Cup in Qatar is over.

Dubbed as the most competitive league in football, the competition has some of the world's biggest stars of all time playing in it.

The likes of Kevin De Bruyne, Mohamed Salah, Virgil Van Dijk and Erling Haaland are just a few of the most notable players who compete for the league title with their teams.

And this year is no different, with Manchester City chasing table toppers Arsenal for the title in the 2022/23 season so far.

With England now OUT of the World Cup, players will be heading back to their clubs ahead of the restart.

When does the Premier League start after the World Cup?

With the World Cup being played over November and December, the Premier League took a break and will return after the final on December 18.

Premier League stars will be hoping to return with a trophy for their country before they battle it out with their clubs in the Premier League. 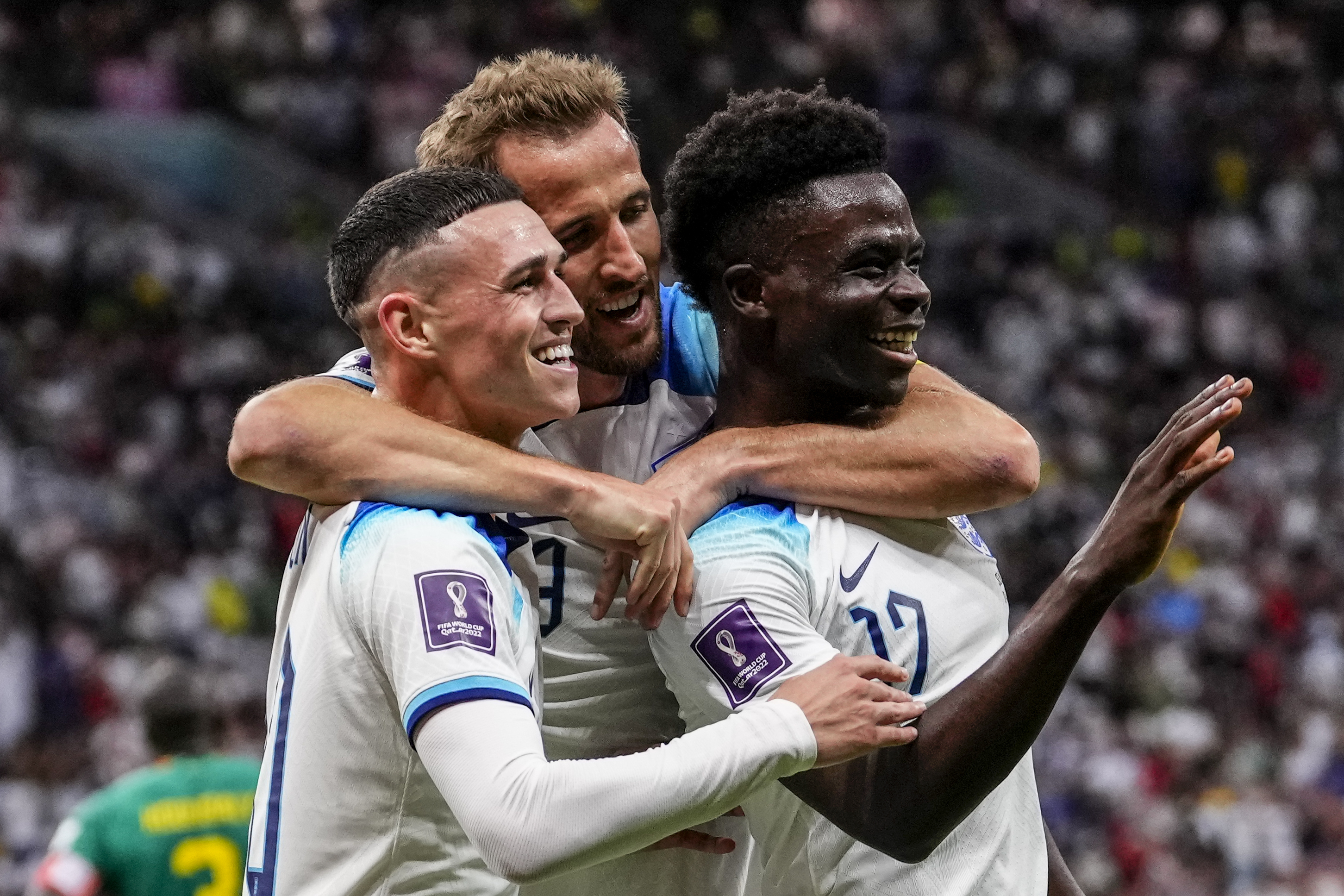 The league will return to action after Christmas, with games scheduled for Boxing Day.

This gives clubs eight days from the World Cup final to prepare for their festive fixture before normal scheduling returns in England.

Due to the scheduling of the 2022 World Cup in Qatar, the Premier League season in 2022/23 began a week earlier than usual.

Arsenal took on Crystal Palace in the first match of the season, played on August 5.

When does the Premier League 2023/24 season start?

The dates for the 2023/24 Premier League season have been released and it returns at the normal time, rather than a week earlier.