The legendary official spent almost 25 years working with the WWE. 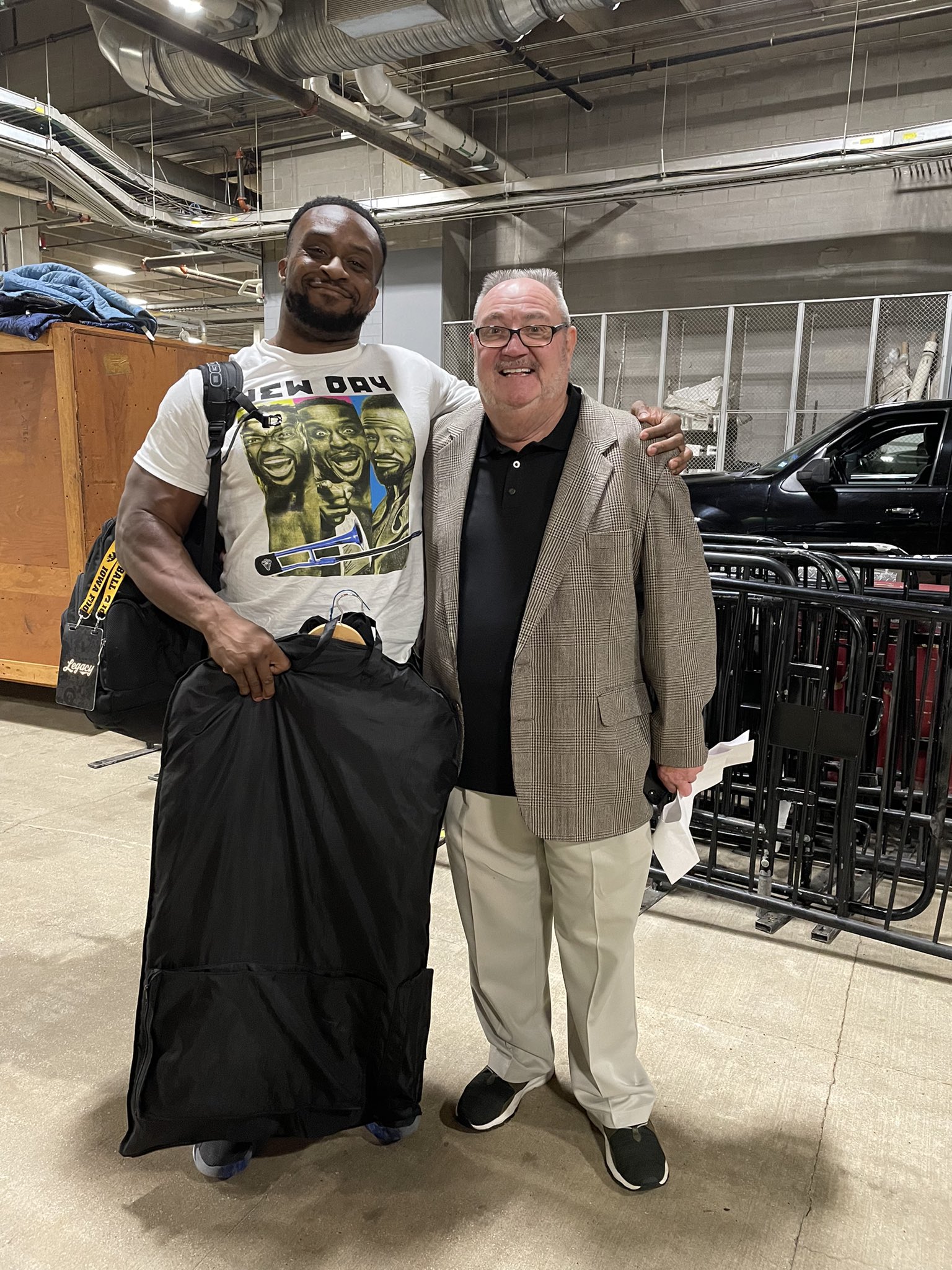 Who was Tim White?

White began his career at a young age, having always wanted to be a Pro Wrestling referee.

He started off in 1985 as part-time referee, during which time he became assistant to Andre The Giant.

Upon Andre's death in 1993, however, White took up the position full-time and saw his fame soar. 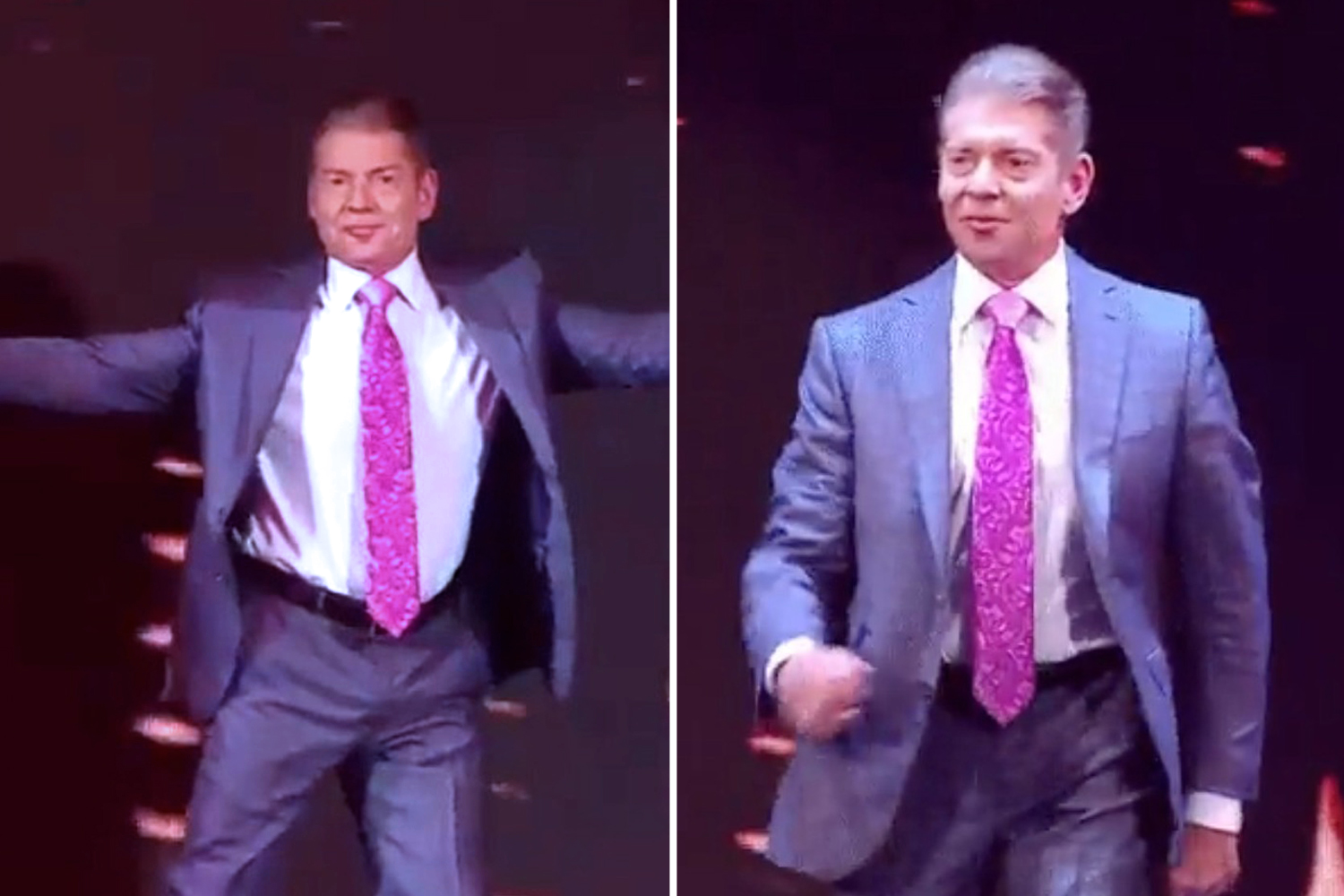 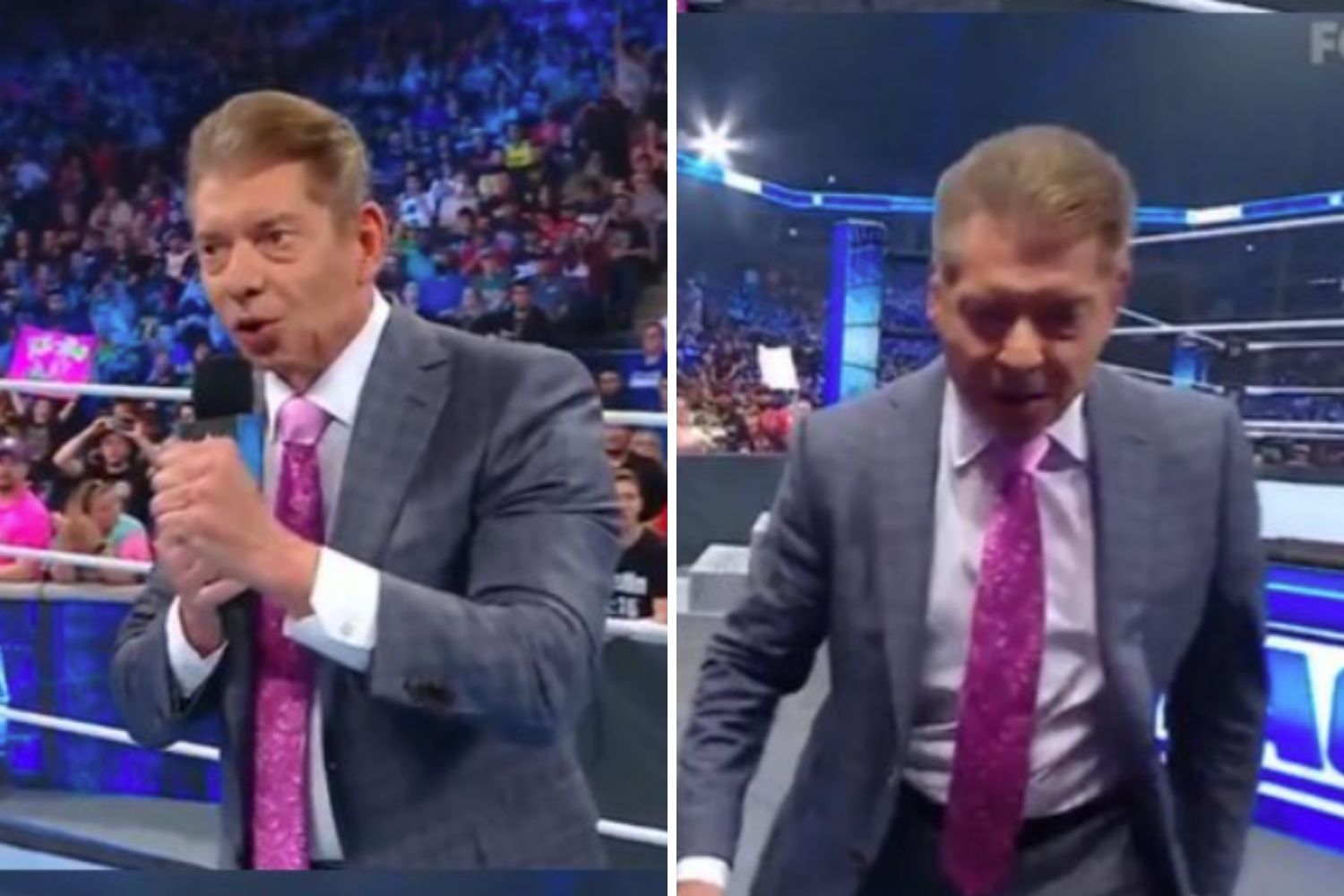 White was known for taking charge of some of the biggest matches in WWE history including the infamous Hell in a Cell Match between Undertaker and Mankind at King of the Ring 1998.

He stayed in the position for eleven years before a shoulder injury ended his career during a Hell in a Cell match between Triple H and Chris Jericho on Judgement Day in 2002.

Two years later, at WrestleMania XX, White made his come back at the match between Chris Jericho and Christian but re-injured his shoulder during the final three counts of the match.

This put a final stop to his long in-ring career.

Even when his officiating career ended, White worked behind the scenes for a number of years as an official and talent agent until 2009, WWE said.

White owned a bar called The Friendly Tap in Cumberland, where he was filmed during a controversial segment for a TV and online series tracking his post-refereeing career.

In one of his 2005 skits, White was interviewed by SmackDown interviewer John Matthews and appeared depressed.

He was filmed drinking large amounts of alcohol and said on-air that the 2004 match had ruined his life. White then took a shotgun from his pocket and appeared to shoot himself in the tone-deaf episode.

What was Tim White's cause of death?

White died due to health issues.

"For more than two decades, Tim White was a dedicated WWE referee and official," WWE said.

As WWE announced his death, tributes poured in for White on social media.

"WWE extends its condolences to White’s family, friends and fans," the company said.

WWE legends Shawn Michaels and Big E were among those who paid tribute to White, describing him as "extraordinarily kind and warm".

Former wrestler and former General Manager of Defiant Wrestling Stu Bennett expressed his respect for "a total gent and a great laugh to hang out with". 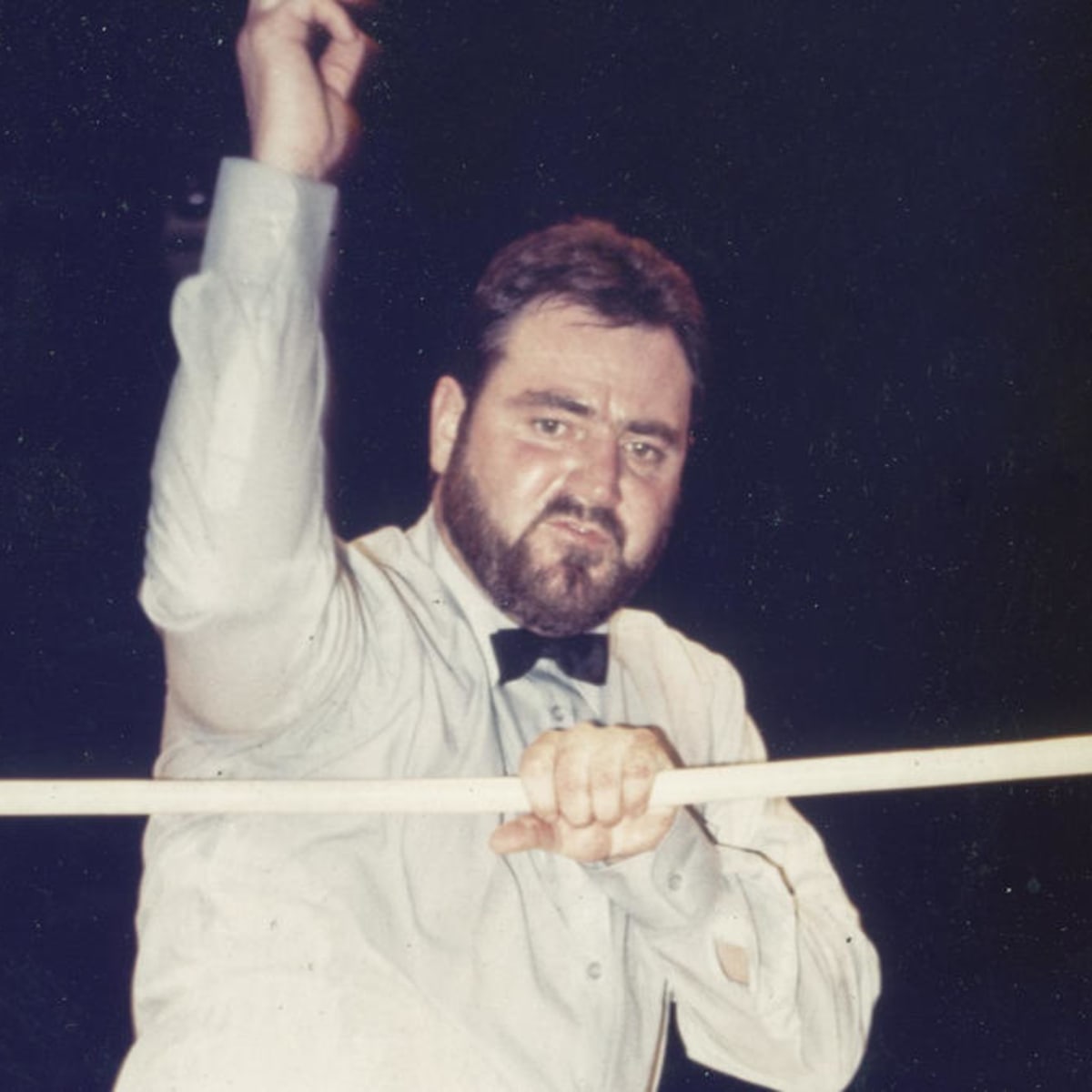 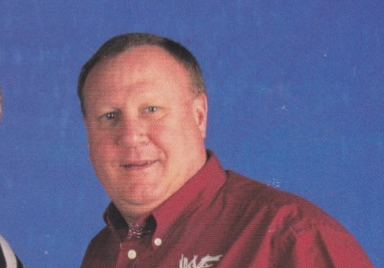 Who was Tim White's wife and did they have children?

A quiet individual, White was someone who kept his personal life secret.