All four Premier League teams who entered the competition find themselves in the hat for the last-16, with the draw for the knockout phase set to decide their fate. 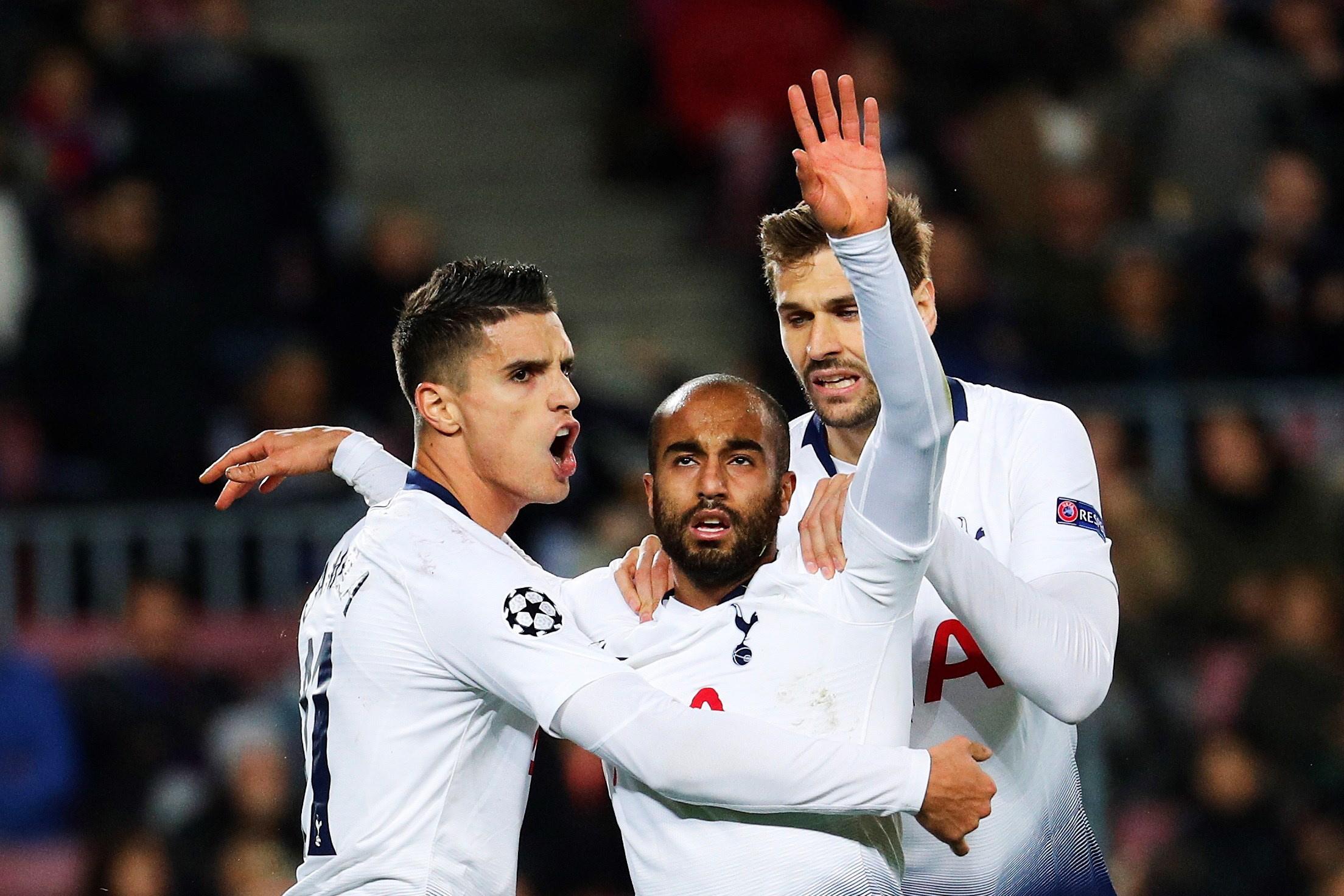 When is the Champions League Last 16 draw?

THE draw for the knockout stages will take place on Monday, December 17.

It will be held at Fifa's HQ in Nyon, Switzerland.

Things are due to get started at 11am UK time.

YOU can watch the draw live on BT Sport 2, with coverage starting at 10.45am.

As such, you can also watch online by using either the BT Sport app or the web player.

If you want to stream proceedings, Uefa will also be broadcasting the draw live on their official website.

And if you've no access to video, SunSport have you covered with our comprehensive LIVE BLOG, which will provide you with all the ties as they're drawn from the hat. 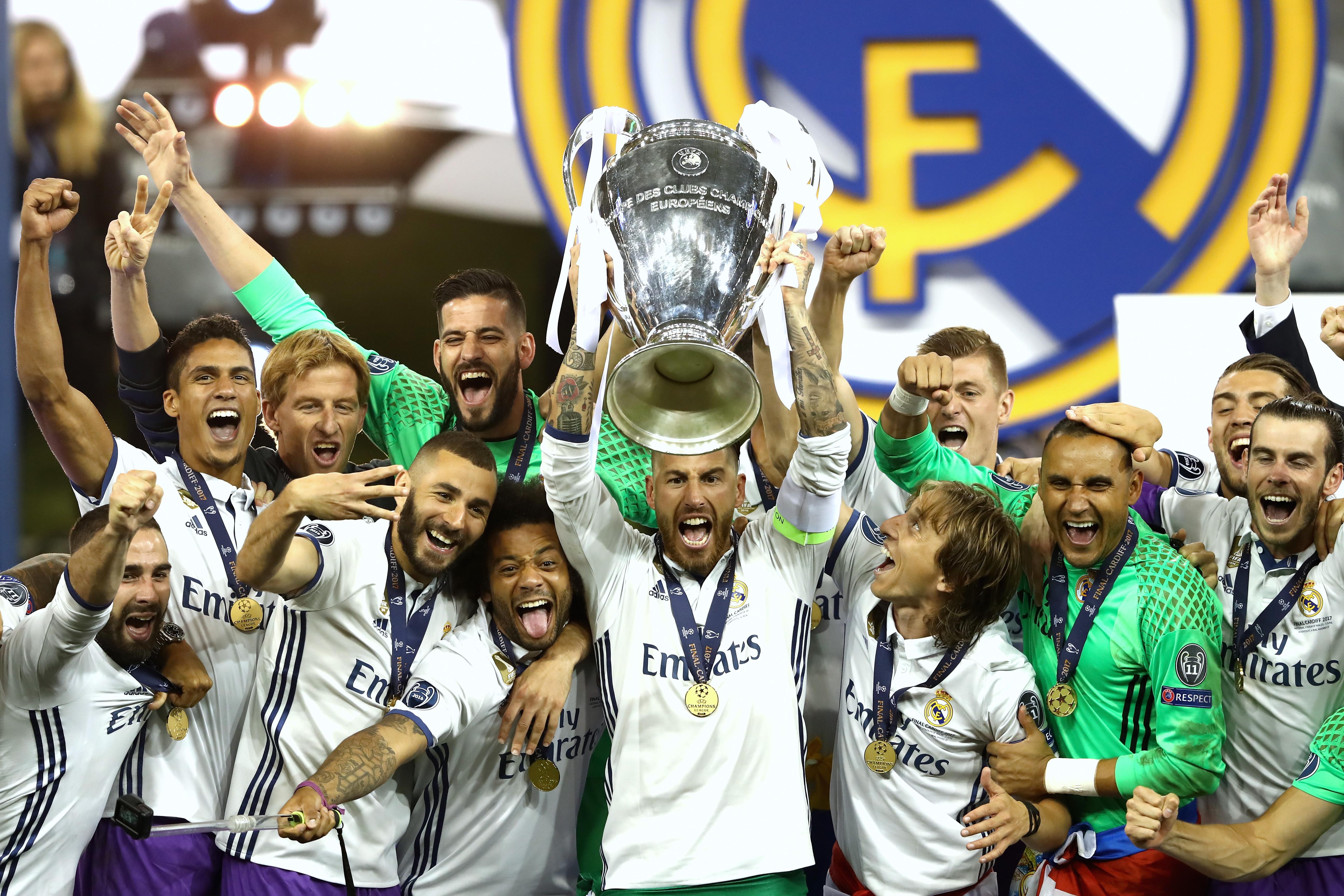 Can the four English sides face each other?

JUST like in the group stages, the four English sides will NOT be able to face each other in the round of 16.

But once the competition reaches the quarter-finals, this rule goes out the window and any sides can face each other.

As such, we could see another classic tie such as Liverpool vs Manchester City from last season – provided they negotiate this first round of knockout fixtures.

Who can the English sides face? 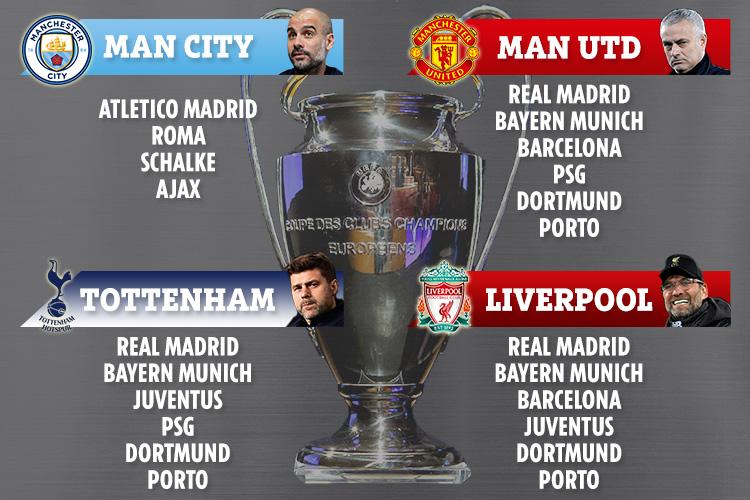