Tyson Fury takes on Deontay Wilder this weekend in the third and final instalment of their heavyweight trilogy.

Fury and Wilder shared a draw in their first fight in Las Vegas, before the British fighter secured a seventh-round technical knockout victory over the American in the rematch, inflicting a first career defeat on The Bronze Bomber.

Wilder triggered a clause in his contract which forced the third fight, after Fury had initially said he wanted to move on, with a potential fight against Anthony Joshua on the cards. However, that hope now appears to be in tatters after Joshua lost his world titles to Oleksandr Usyk. 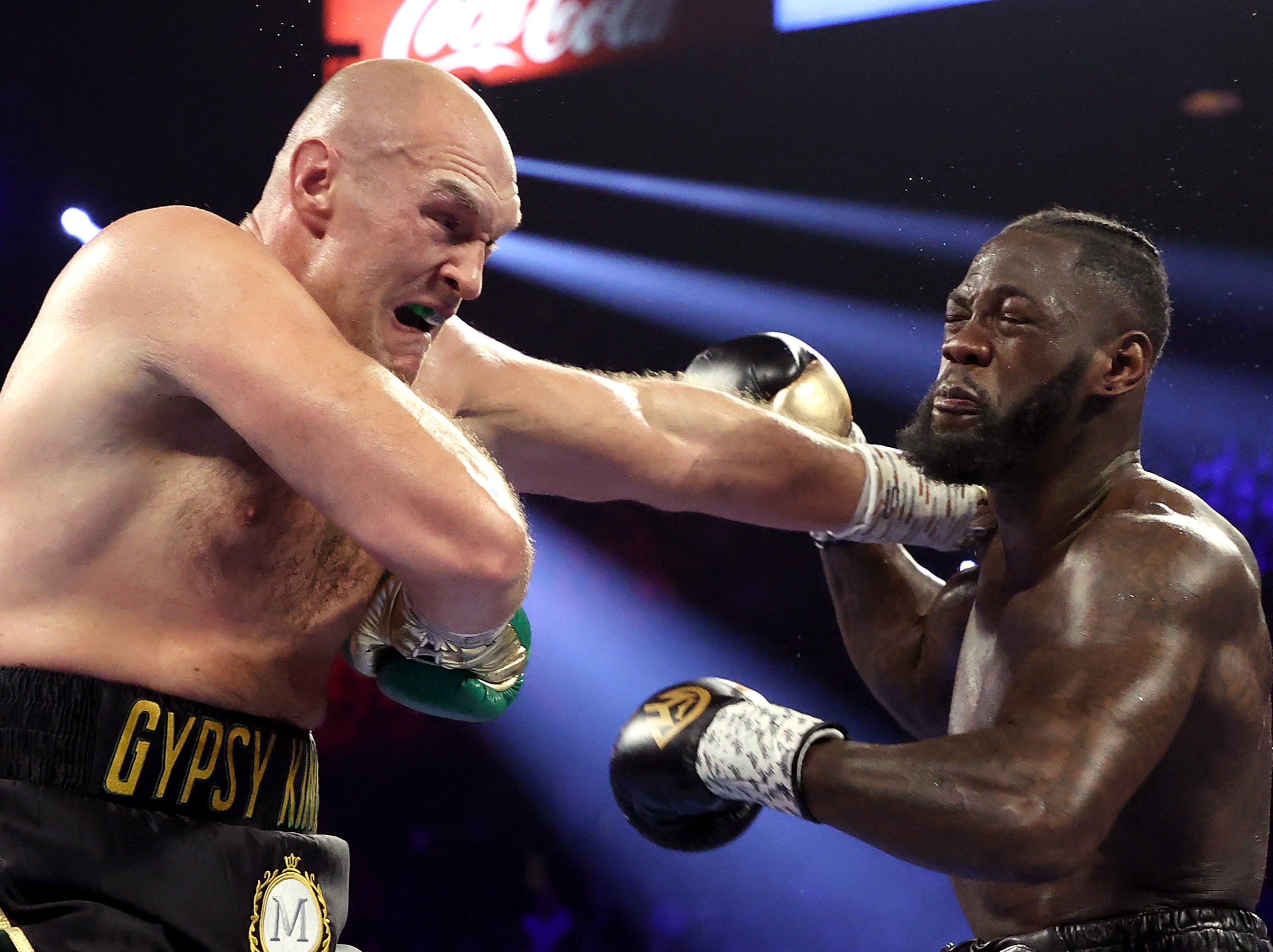 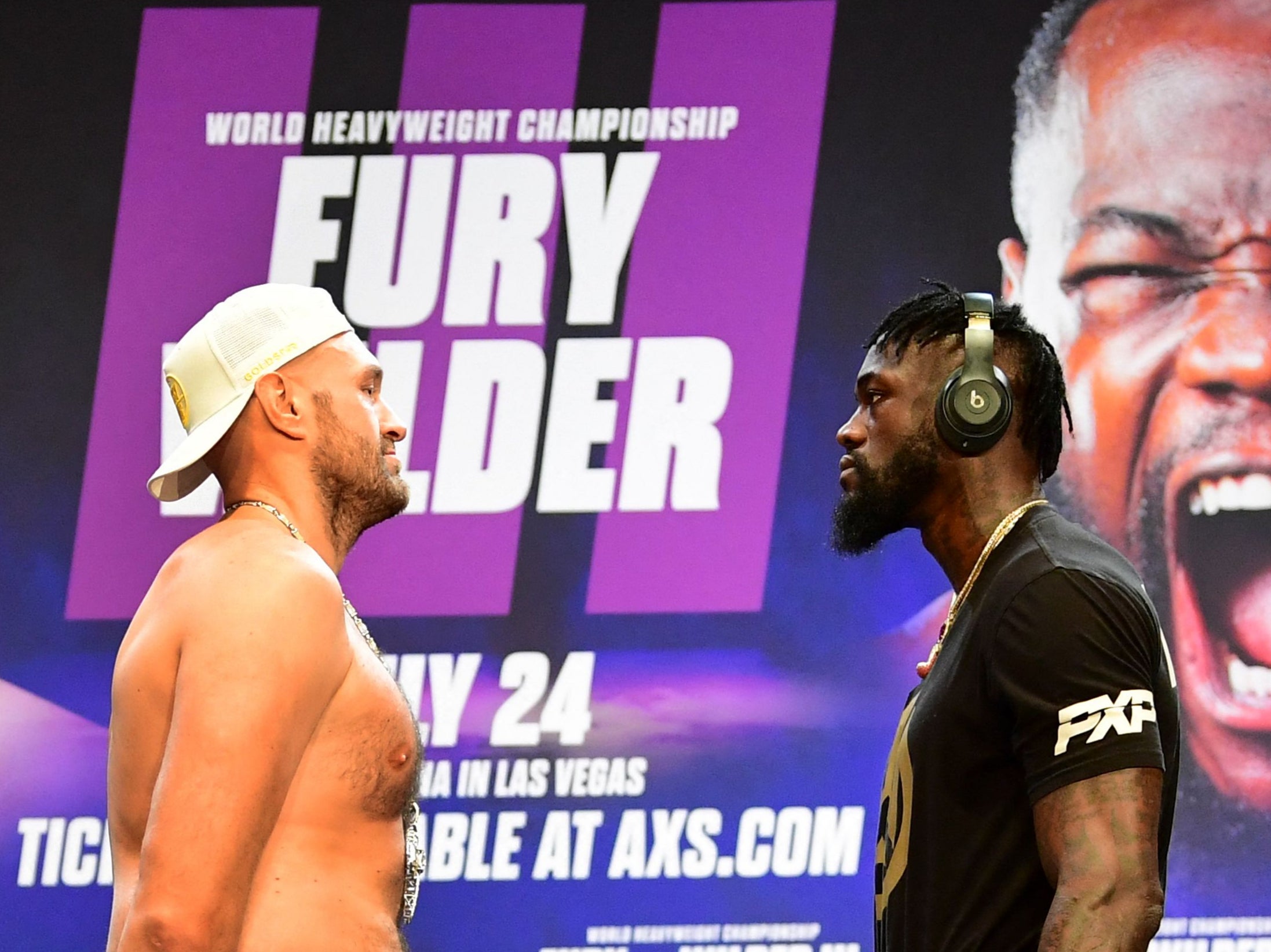 Fury’s initial draw with Wilder was the catalyst for him to sign a deal with ESPN and Top Rank worth £80m for five fights. The final bout with Wilder will be the fourth of those five, with a fifth set to be somewhere in the UK, potentially against the winner of the rematch between Joshua and Usyk.

Fury, 33, still has an unbeaten record with 30 wins and one draw from 31 professional fights. He currently holds the WBC and The Ring magazine heavyweight world titles.

What is Tyson Fury’s net worth?

Fury’s net worth is reported to be between £80m and £120m after the win over Wilder, and this latest bout could take that figure higher. He is expected to take a 60-40 split of revenues from the bout, which would total around £22m.

According to the Mirror, Fury’s company accounts show he brought in £57.35m between February 2019 and 2020 from fights. Figures reveal the business turned over £63.9m of revenue that year with a profit of £57.9m to leave him with a total fortune of around £110m.