MANY were confused when they heard that Qatar will demolish the World Cup's stadium 974.

Here is everything you need to know about the stadium, its demolition and where it will be used. 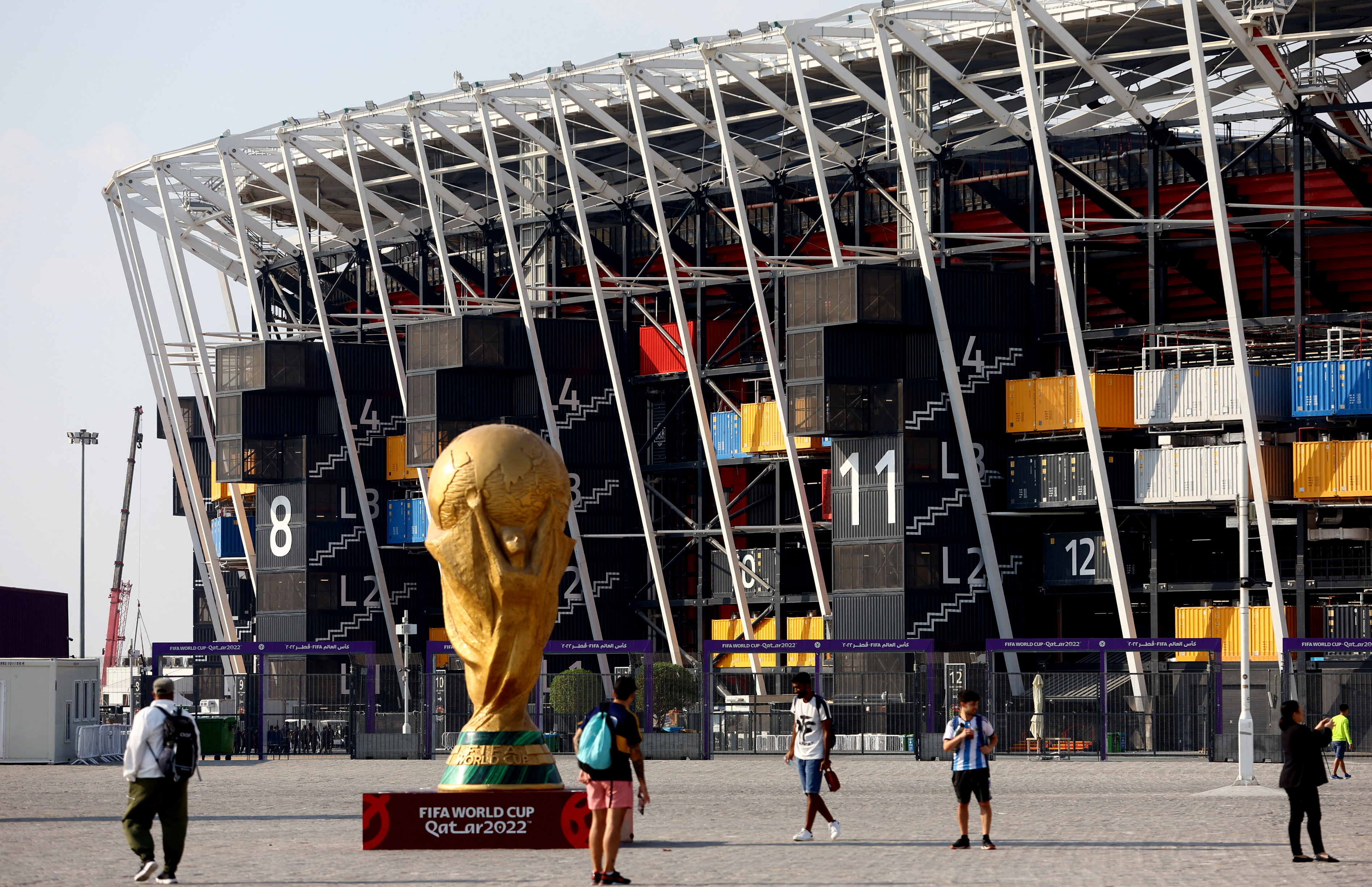 stadium 974 is a football stadium used for the 2022 World Cup held in Qatar.

It was made from 974 – which is also Qatar's international dialing code – recycled shipping containers. 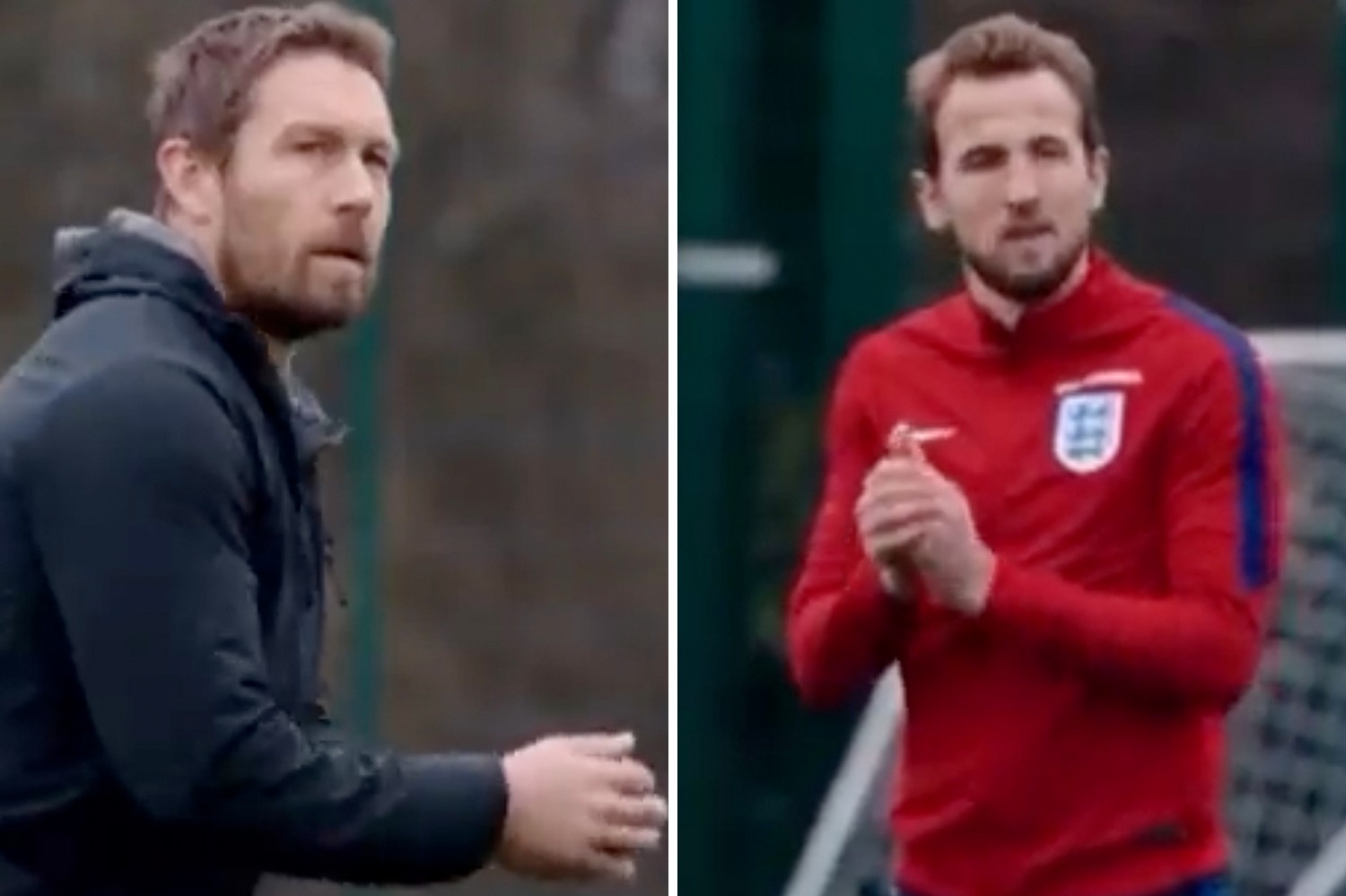 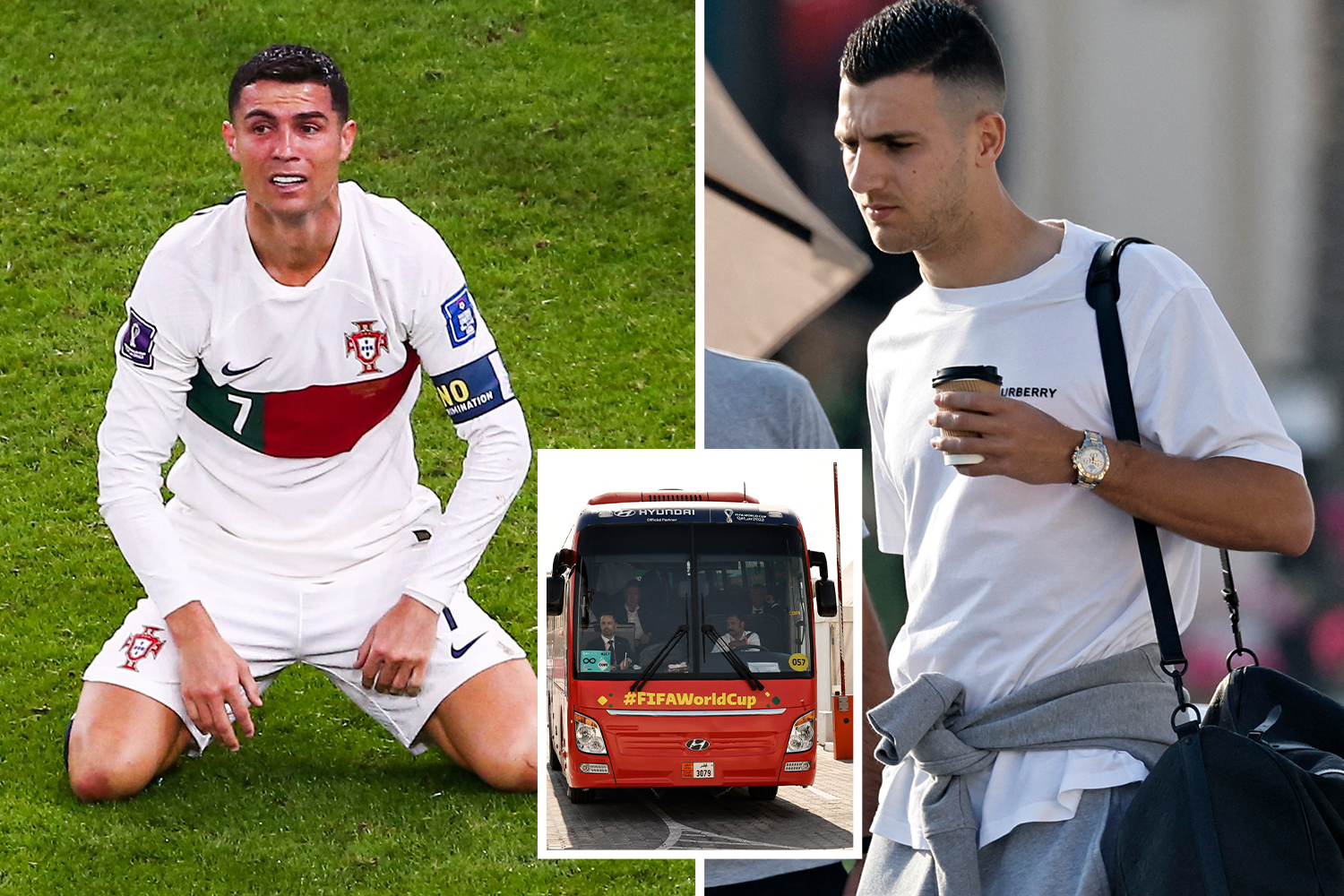 Officially renamed stadium 974, it become the first stadium of its sort in FIFA World Cup history.

The stadium hosted seven games during the 2022 World Cup:

Where will stadium 974 be used?

So far, there has been no concrete decision made on where the stadium might be used.

The Financial Times reported that the stadium might be moved to Uruguay to be used in the 2030 World Cup.

Uruguay are planning to make a joint bid with Argentina, Chile and Paraguay to host a South American World Cup in 2030.

Why did Qatar demolish stadium 974?

Qatar's aims were to deliver a World Cup with a very low rate of carbon footprint.

That is why they came up with the idea of a recyclable football stadium, which can be used to host other events in different locations.

"That means all infrastructure projects – including the eight stadiums – must meet stringent sustainability benchmarks.

"During their construction, we have recycled and reused wherever possible and implemented a vast range of energy and water efficiency solutions.

"In addition, materials from sustainable sources were used and innovative legacy plans have been implemented to ensure the tournament doesn't leave any 'white elephants'."

White elephants is the term used to refer to those stadiums built for the World Cup but rarely used again such as the case in South Africa, Brazil and Russia.