And that also meant he defended his status as the lineal heavyweight champion. However it has been disputed, by Anthony Joshua among others, whether of not Fury is still the lineal champion. 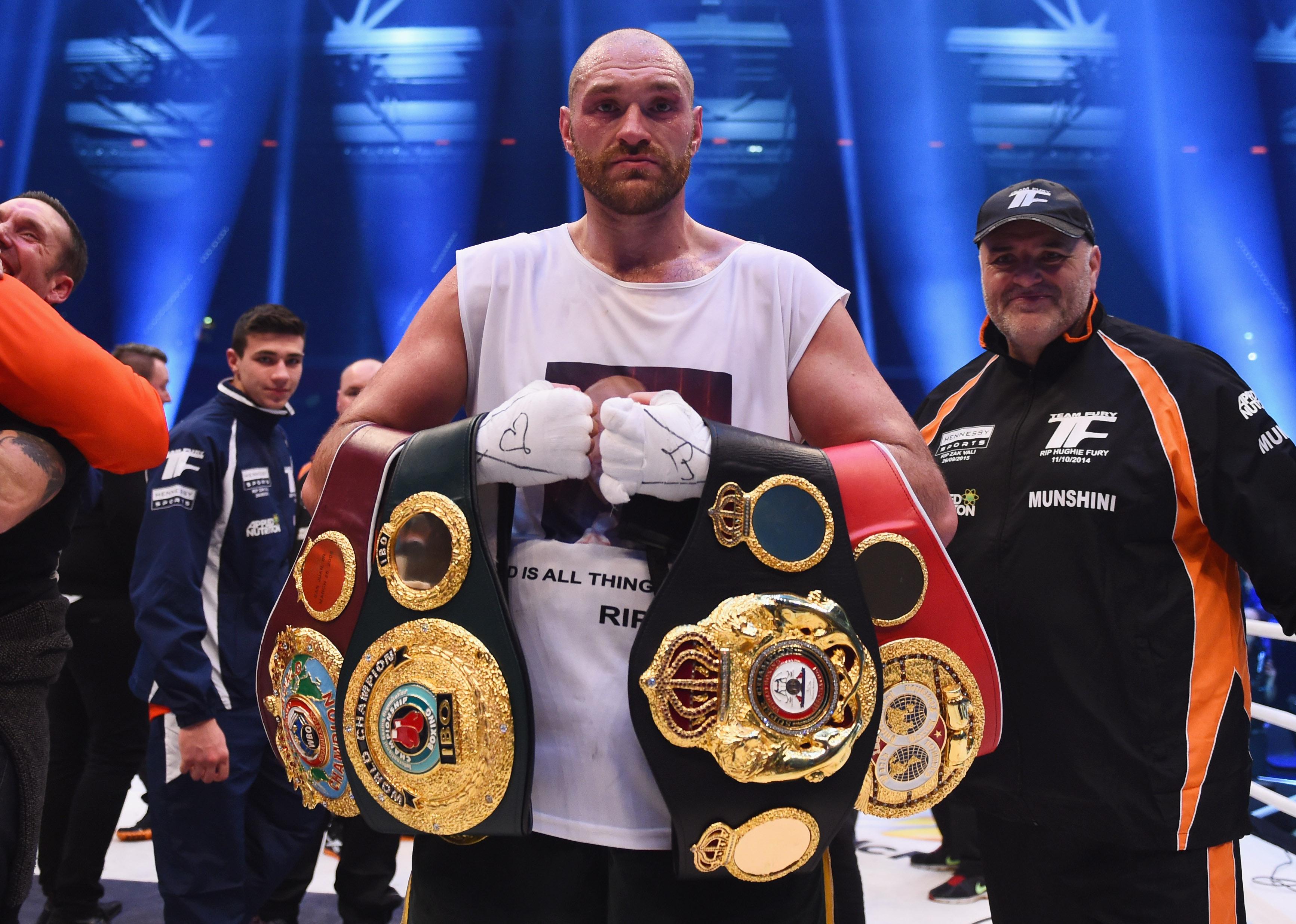 What is the lineal boxing champion?

A lineal boxing champion is intended to be the very best fighter in each weight division.

The lineal championship dates back to 1892 and the days of John L Sullivan, and the title is carried on every time when the lineal champ is beaten – i.e Fury became lineal champ when he defeated the-then current holder Wladimir Klitshcko.

The only way to become the lineal champion is defeat the previous title holder.

Technically, yes he is.

And the Gypsy King, of course, has not been beaten.

But he did have nearly three years out of the sport.

Anthony Joshua has queried whether Fury should still be classed as the lineal champ because of his inactivity.

The WBA, WBO and IBF titlist Joshua: "You can't expect the whole division to go on hold. He had his issues and paused for three years. 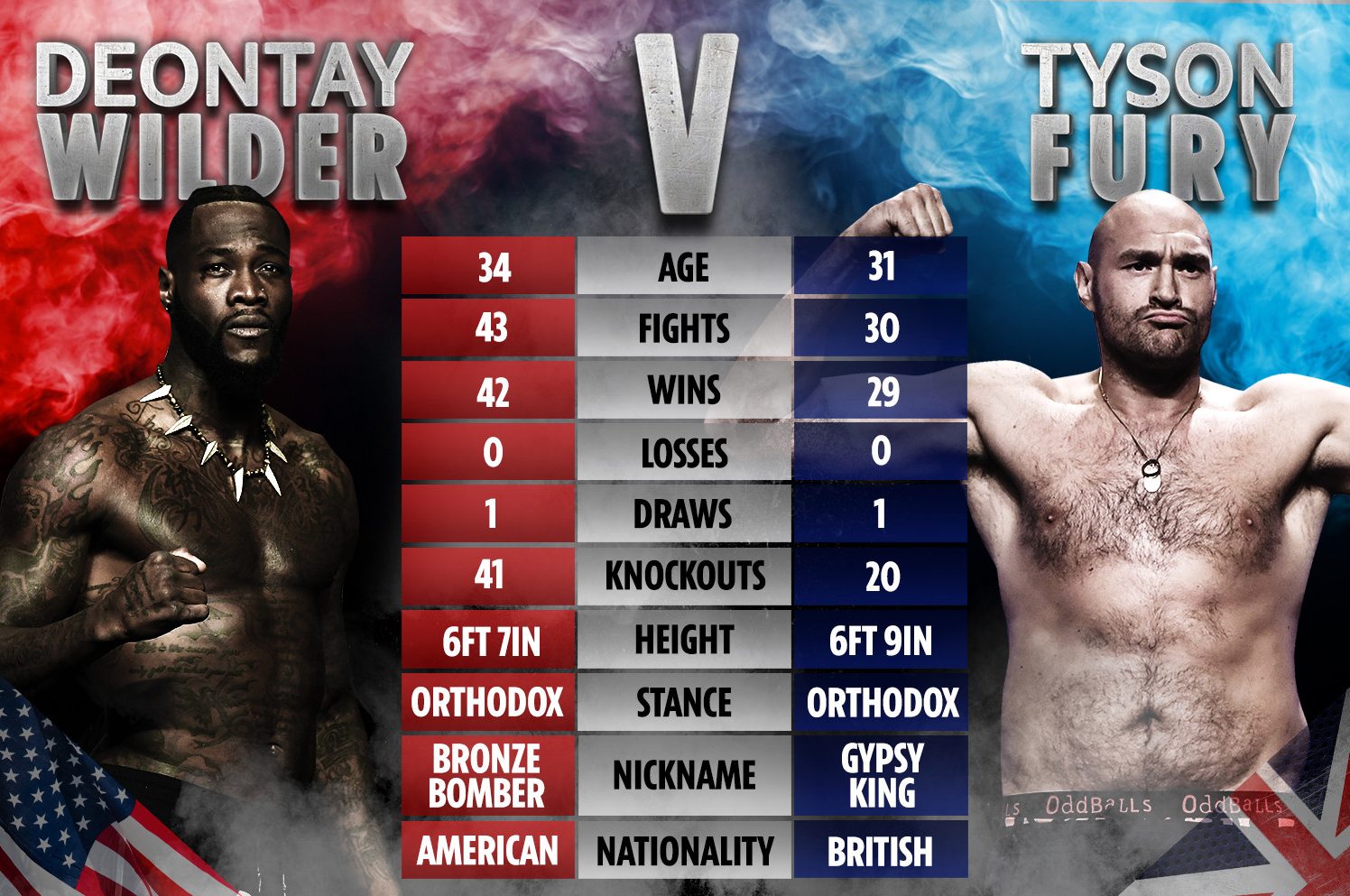 "The whole division can’t wait and sit down, the ball keeps rolling. Charles Martin called me out, he wanted to fight me. So I stepped up and fought.

“Klitschko wanted to fight, I fought. Good luck to Fury, [Deontay] Wilder and myself. But when all’s said and done, I won’t be that geezer in the pub telling war stories about ‘I was the lineal champ’.

"I am not that type of geezer. I am focused on my own career and where I am going. I am content with the moves I am making.”