A LIFE-LONG West Ham fan battling breast cancer has told of her joy at getting a surprise visit from Hammers skipper Gilly Flaherty.

Siobhan McKeon, who was diagnosed with an incurable form of the disease,was stunned to be presented with a club shirt signed by Hammers frontman Michail Antonio. 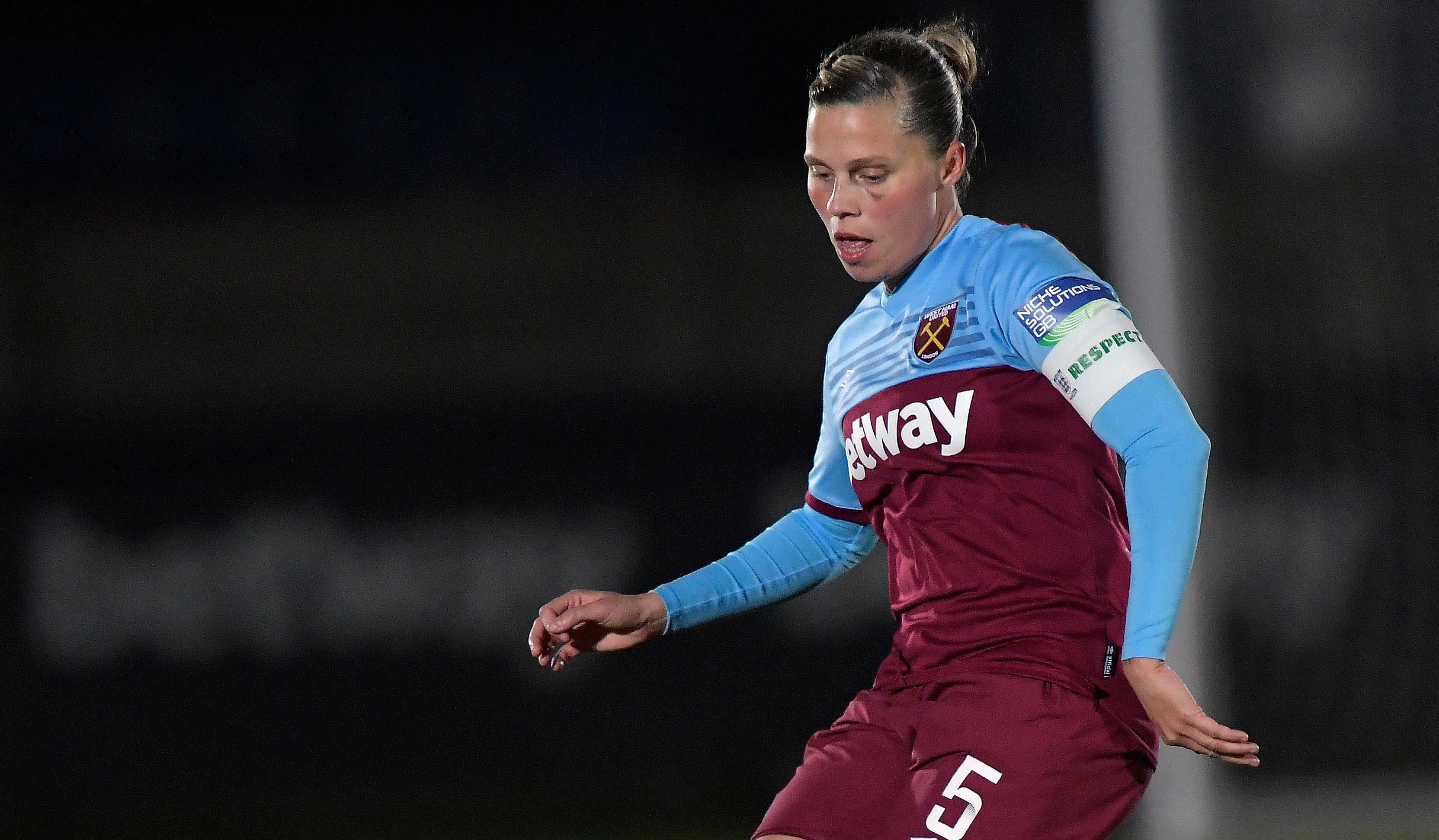 Siobhan, who lives in Romford, was told she had Stage 4 secondary breast cancer in April 2016.

This year the upbeat mother-of-two is attempting to complete a mammoth 22-mile fundraising swim for charity.

And on a fundraising site the East London mum – who has lost a close friend to the disease – revealed the condition had spread into her bones and other parts of her body. 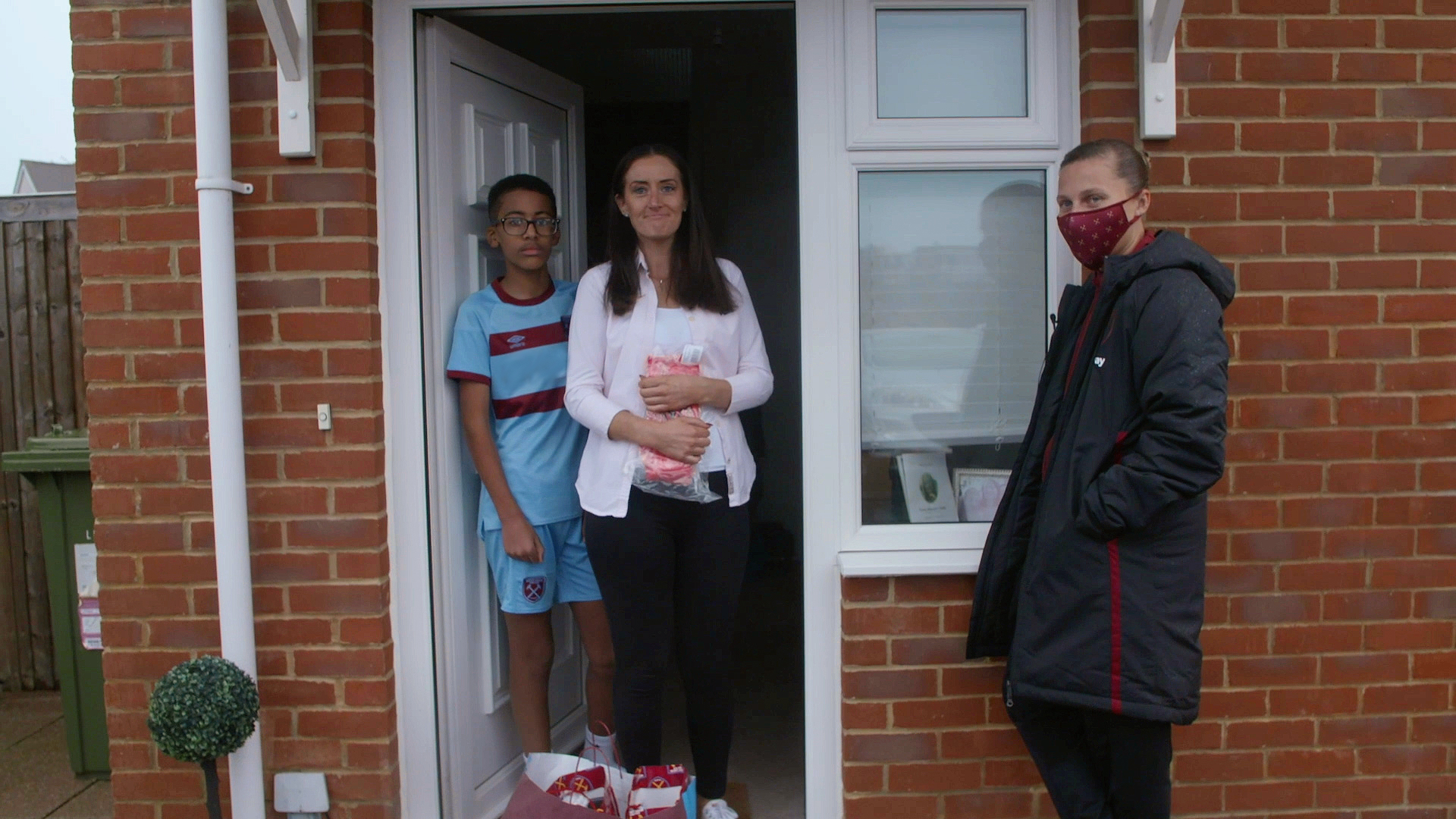 Tragically this means the Irons season-ticket holder will never be cured.

Siobhan wrote on her GoFundMe page: “I have been receiving chemotherapy to control and contain my cancer from spreading further into my organs and so far, thank God, my treatment has been working.

“I have decided to swim the same distance as crossing the English Channel (22miles) to raise funds for future research to hopefully one day find a cure.

“I have been swimming most mornings, averaging 45 lengths each session.

“This will be a tough challenge between chemotherapy sessions but I know I'm determined and strong enough for the challenge.”

On the day the ardent Irons fan was due to receive a limited edition club shirt she won via competition, she was expecting her prize to arrive by postal delivery.

However, Siobhan was stunned to see Hammers skipper Flaherty, 29, whose team play Reading in a Continental Cup group game tonight, show up at her home with the vest and gifts for her sons.

The Romford mum told West Ham’s official TV channel: “I honestly couldn’t believe it. I wasn’t expecting it at all.

“I was really shocked when I opened the door. I couldn’t believe it when Gilly responded to me on Twitter anyway and this is just extra special because West Ham means everything to us.

“Our whole life revolves around West Ham. I am really touched.”

This week Siobhan revealed she is just under three miles away from completing her fundraising swim.

However, with gyms and leisure centres to close from Thursday, the Romford mother has vowed to complete her attempt when the country emerges from lockdown.

And Flaherty praised the Irons fan whose efforts she believes helps to put life into perspective.

“With what she’s going through, it’s amazing to be able to come and do something for someone like her. It puts things into perspective.

"With what she’s going through, for her to go out there and be thinking of others with her swimming when, if it was the other way around, someone else might not think of doing that. 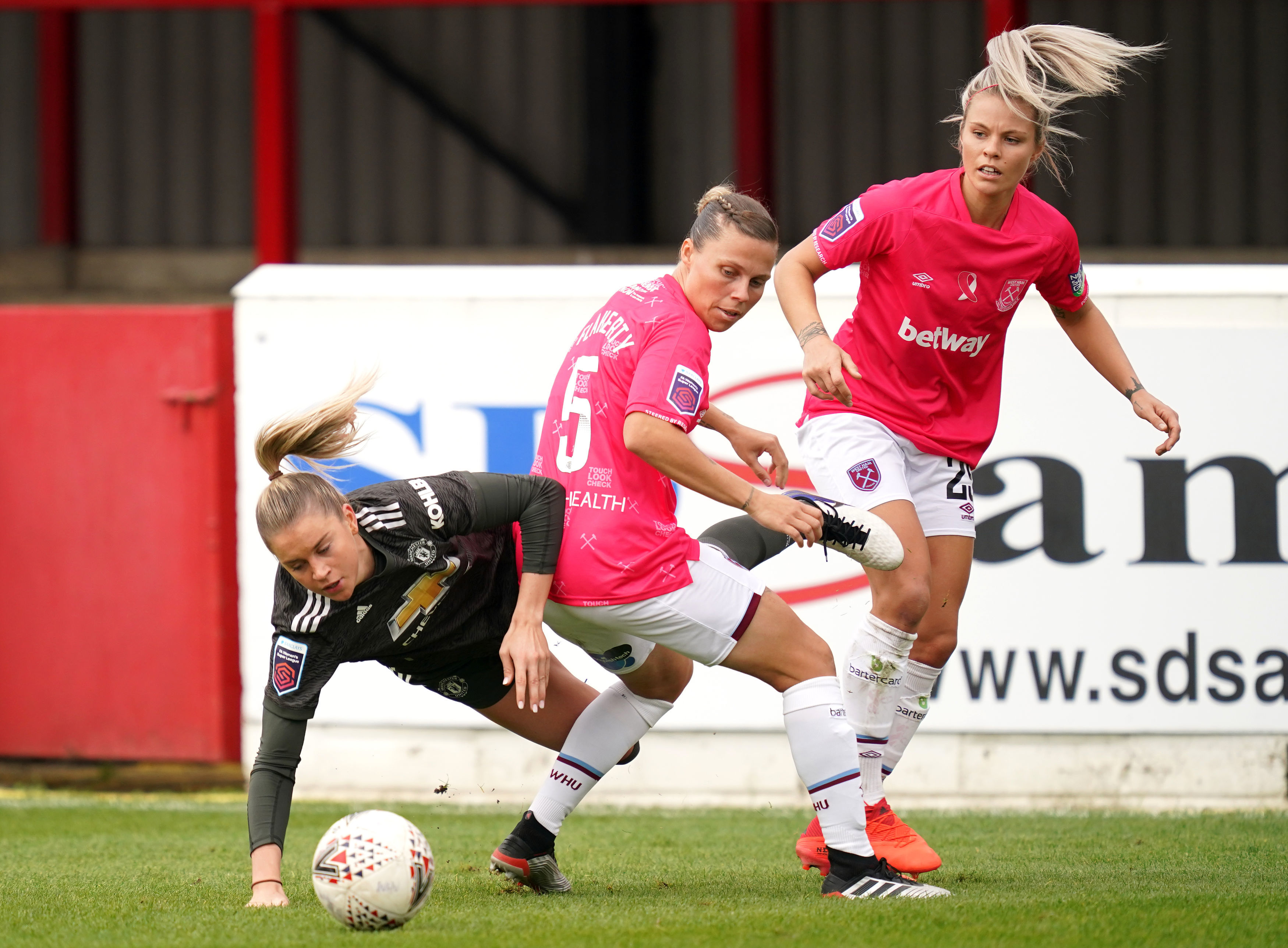 “Her attitude is to go and raise some money. It’s brilliant and she’s a lovely woman.”

This week The Sun reported that one in two women in the UK could be missing deadly signs of breast cancer because they don't check their boobs for lumps or swellings on a regular basis.

This is according to figures shared by Breast Cancer Now, a charity Siobhan has raised more than £2,300 for so far.