That is according to Tutto Atalanta, who report that the Hammers are the only club that has shown serious interest in Maehle, whose contract runs out in 2025. 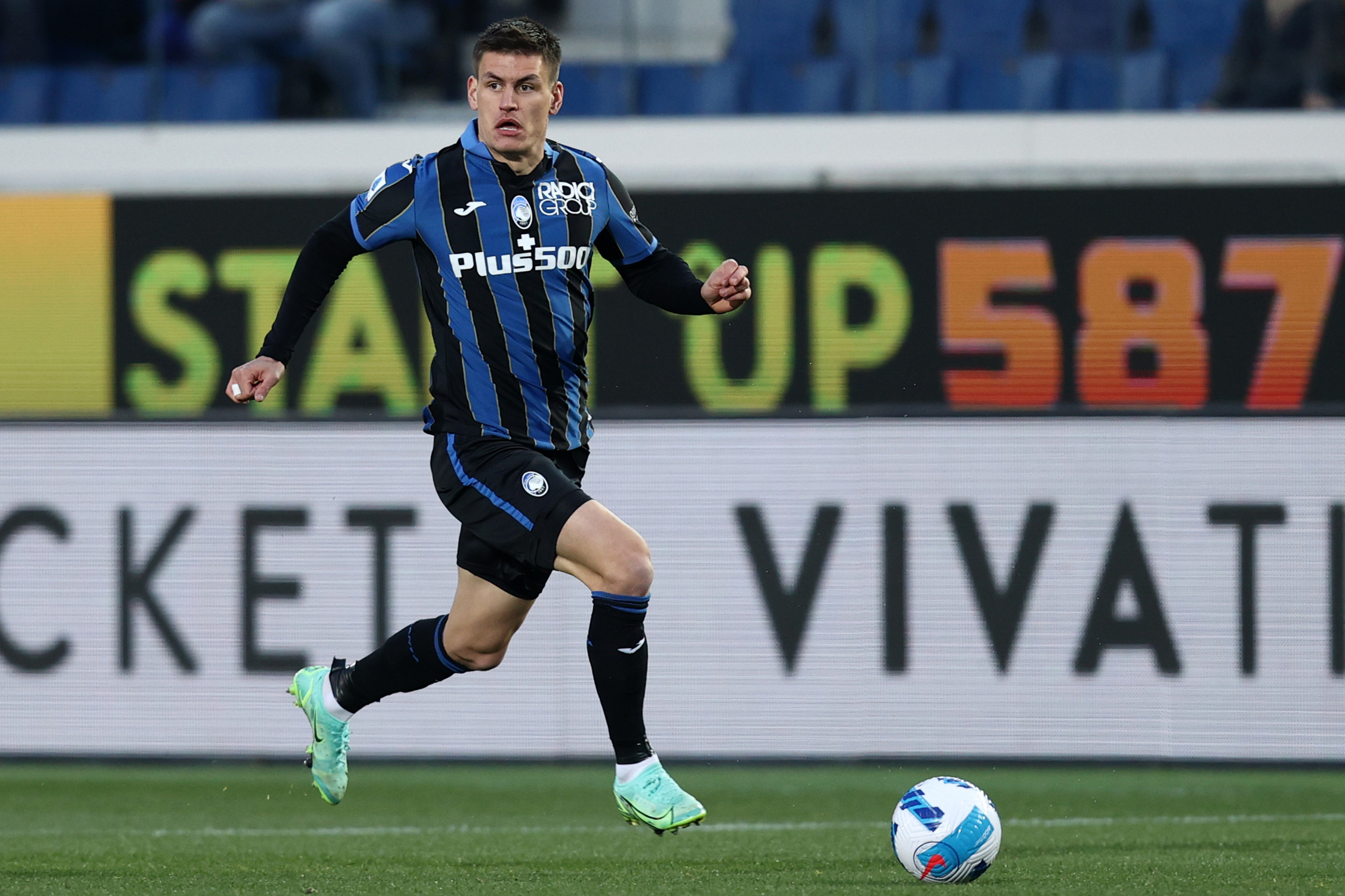 This comes after the Denmark international's impressive Euro 2020 outing as he helped his nation reach last summer's semi-finals.

The 25-year-old played every single minute this past tournament and made a great impression all around Europe.

Maehle joined Atalanta from Genk last year and has since amassed a total of three goals and four assists in 60 appearances.

The right-back played a key role in Gian Piero Gasperini's side last season as he registered 35 appearances across all competitions.

This comes after West Ham completed their first signing of the summer transfer window.

The East Londoners boosted their defence with the arrival of Nayef Aguerd from Rennes.

Aguerd said: "I was really excited when I heard about West Ham’s interest.

“When I heard about it, I knew I needed to go to the Premier League, because it’s a dream for every player.

“West Ham is a historic Club. I saw a few of their games this year, and I saw the fans and the atmosphere were fantastic, with the bubbles!

“I talked with the manager and he showed me that he was very interested, so it was easy to choose to come to West Ham.”