The West Brom boss completed his eighth signing of the summer when former Stoke City and Burnley defender Erik Pieters agreed a one-year deal with the Hawthorns club. 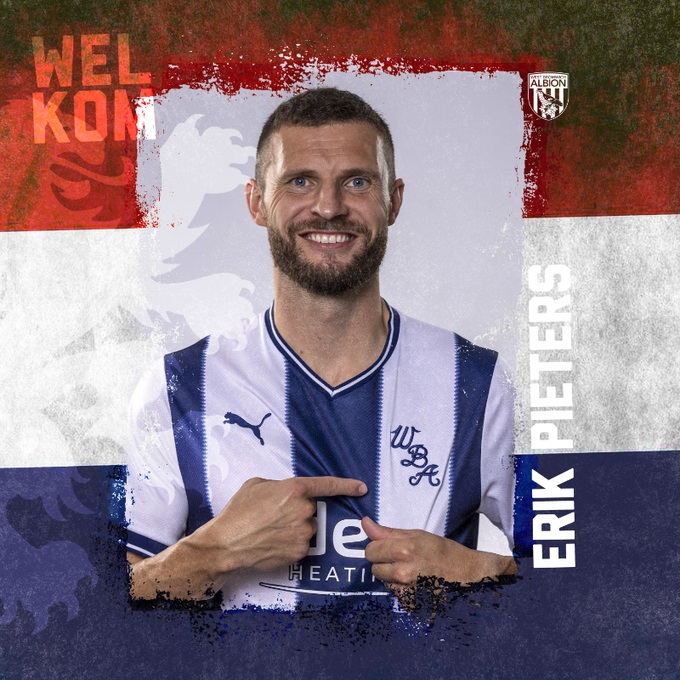 The 34-year-old left-back won 18 caps for Holland and impressed Bruce so much during his six weeks training with the Baggies, he has added Pieters to his squad for Wednesday's local derby against Birmingham City at the Hawthorns.

Pieters' signing follows hot on the heels of another incoming free transfer, after former Celtic midfielder Tom Rogic committed himself to Albion on Monday.

But the Baggies' boss says that's his final Brucie bonus until the window opens again in January.

"I'm not going to scour anymore.

"Erik has been with us for six weeks but he has joined us permanently now.

"He might have a part to play earlier than most signings because he's been training with us, so we know where he's up to.

"His fitness levels are very, very good. He's got good experience, he's looked after himself. He'll be a good acquisition."

Pieters promised Baggies fans: "I have been working really hard to keep myself in shape and it's up to me to show what I still have in me.

"I want to prove I'm worthy of being signed and still have what it takes to play at this level.

"From the first day I walked in the lads have been great with me and I’ve had a really good relationship with the manager.