EFL clubs will be the first to welcome fans back through their turnstiles on Wednesday.

And those lucky to get tickets are urged to help make the evening a resounding success and send a clear message to the government … watching football outdoors is safe. 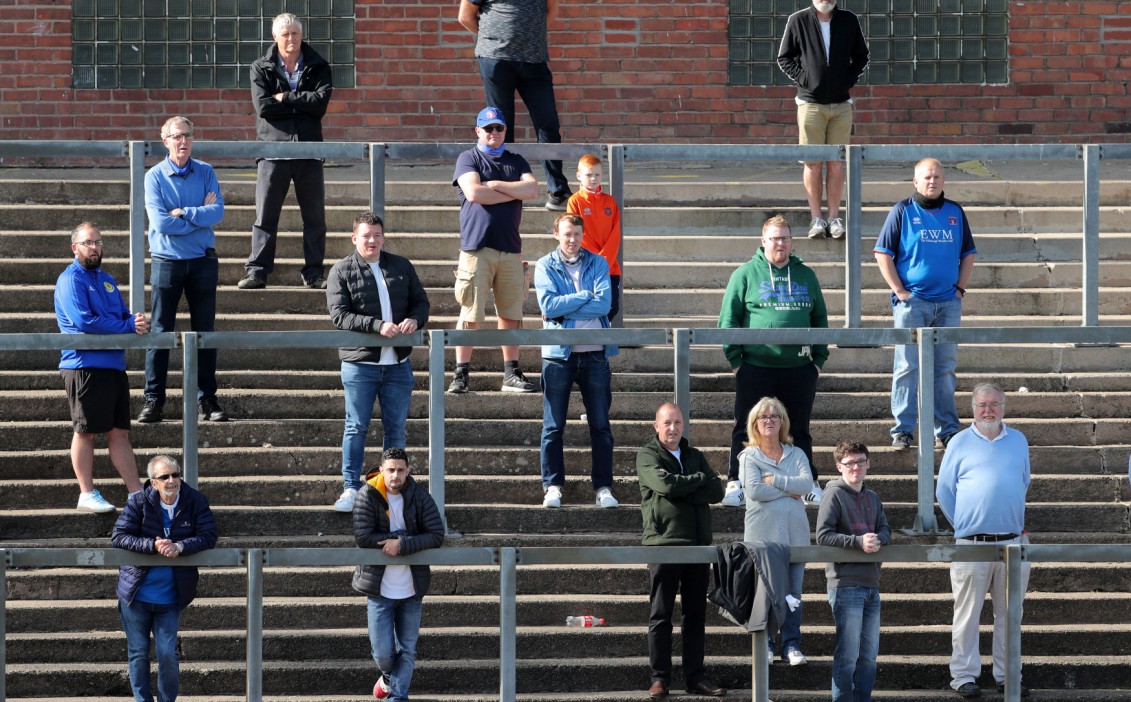 Luton, Wycombe, Shrewsbury, Charlton, Cambridge and Carlisle will all play in front of crowds.

But while this is exciting for fans that haven’t seen their clubs play in the flesh since February or March, most teams will make a LOSS welcoming them back.

It has been incorrectly assumed the return of supporters will give cash-strapped clubs outside the Premier League a financial boost.

But not all of them will get the go-ahead to host the 2,000 fans allowed in tier two areas by their local Safety Advisory Group and the costs of hiring staff and adapting stadiums for social distancing will cost more than any gate revenue generated. 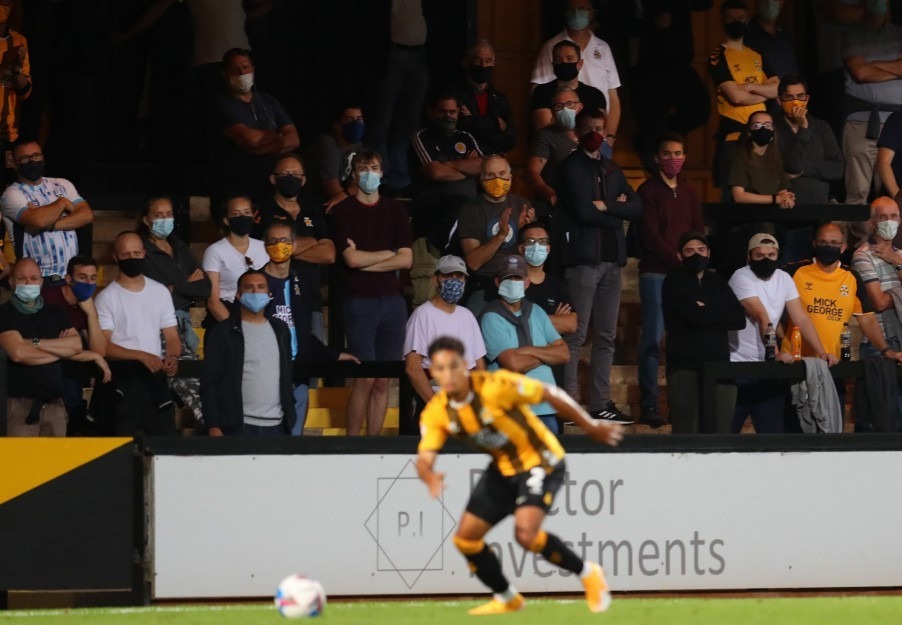 Although profits will finally be made, once their area is moved into tier one by the government, allowing them up to 4,000 supporters.

Some SAG authorities prefer clubs to stage smaller pilot events first before granting them permission to allow larger numbers – while others do not.

Championship sides Luton and Wycombe will be hosting just 1,000 fans for their games against Norwich and Stoke respectively.

But Brentford, who have not held a trial event, will be allowed 2,000 for the first match at their new Kew Bridge ground in front of supporters against Blackburn on Saturday.

League One clubs Charlton and Shrewsbury – along with League Two sides Carlisle and Cambridge – staged pilots in September so have been given the all-clear.

The costs of staging games in front of socially-distanced crowds are high.

For example, the Chairboys will be required to recruit a whopping 65 stewards – one for every FIFTEEN fans – as well as hire portable loos and pay for their Adams Park stadium to be deep cleaned before and after the matches.

Cambridge must have 91 stewards for their game with Mansfield – one for every 22 supporters.

However, there is a general consensus that making a loss now is a price worth paying. 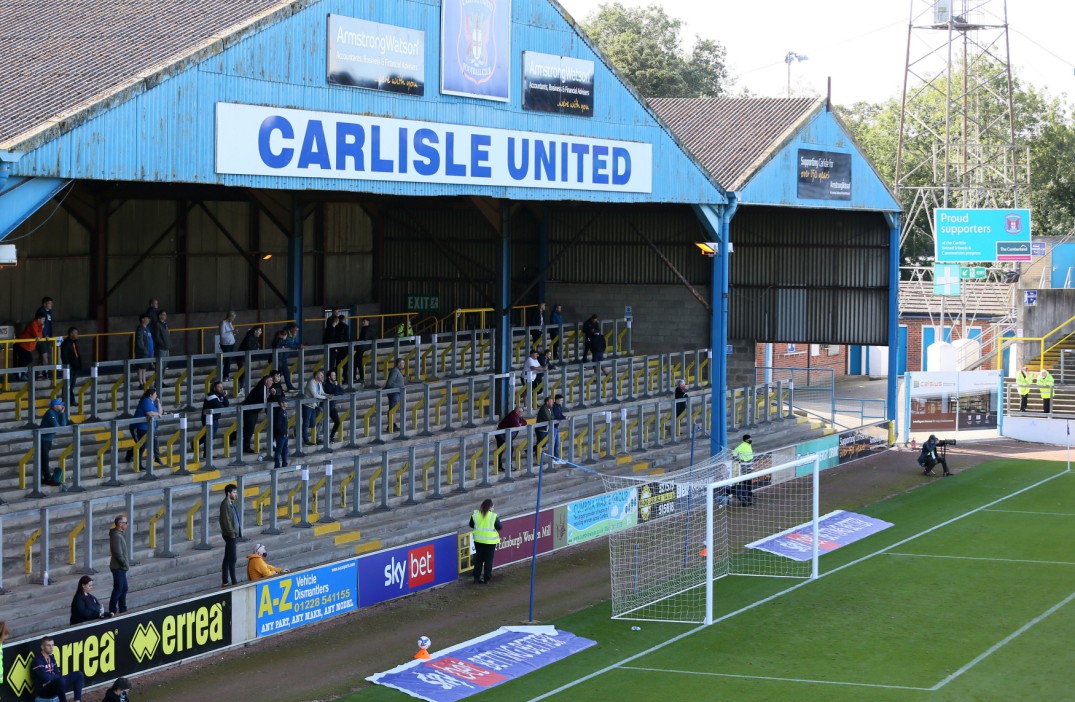 Wycombe spokesman Matt Cecil told me: “This is the first season in the Championship in our history and no-one has seen us kick a ball at that level in the flesh yet.

“We’ll be letting in the first 1,000 people who bought season tickets in good faith expecting to see football in October.”

Carlisle chief executive Nigel Clibbens added: “We did a pilot against Southend as a stepping stone to larger crowds and expect that to be the case again here as we edge towards increasing to 3,000, 4,000, etc.

“It’s important clubs don’t jump from having no fans to 2,000 without testing it first.

WHAT THE GUIDELINES SAY …

“Lower down the pyramid, a lot of the restrictions you must adhere to are not easily dealt with.

“For example, there are rules on how many toilets you must have in a certain area and the space needed for entry and exit aisles to get fans in and out. You can plan it but until you see how fans move you don’t know.

“After our trial game, we were able to see pinch points that were causing us problems and how people would react to wearing facial coverings but in the end that didn’t prove a problem.

“We found people would stay put for enough space before they left the ground at the end. So there was a lot of self-policing.”

Fans will be required to wear face coverings throughout, unless medically exempt.

Cambridge will be unable to stage games in front of more than 2,000 regardless whether the city is in tier one or two due to the logistics of implementing social distancing at the Abbey Stadium. 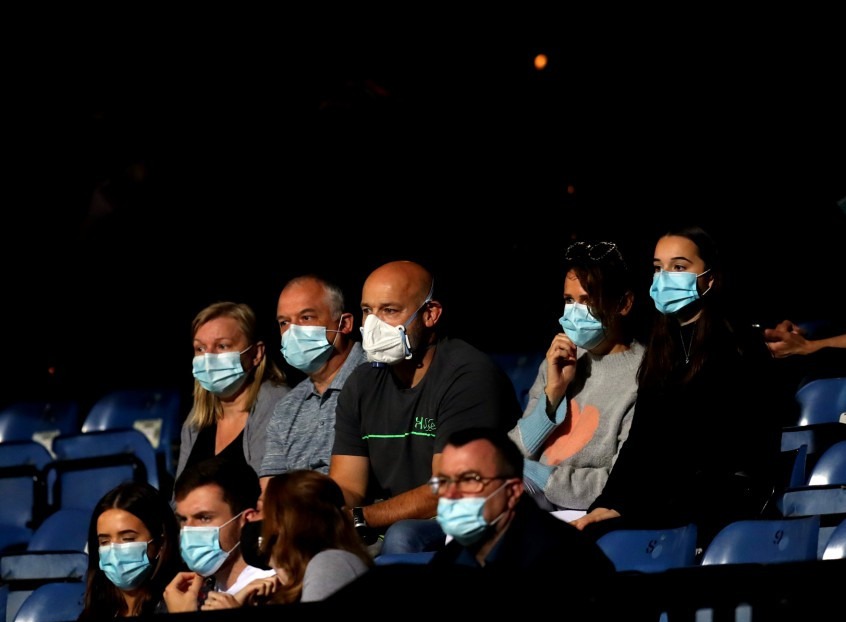 The U’s – along with Charlton – worked in September with crowd experts Movement Strategies, who helped with their planning.

Chief executive Ian Maher says the club will be offering tickets to their 1,535 season ticket holders first – bar the 31 who live in tier three – and the remainder will be put on general sale.

But he is urging supporters who can’t make it to let the club know so they can reallocate tickets.

Wycombe, meanwhile, will allow their season ticket holders to reallocate their places to a mate.

Fans are being urged to turn up to games earlier than normal as it is likely to take longer to get them in.

The Chairboys say there will organise staggered arrival times while fans may be asked to remain in their parked cars before being allowed to proceed to the entrance to avoid crowding.

Temperature checks will be taken before entry while some clubs will be unable to provide food and drink – but some like Wycombe will allow supporters to bring their own.

Fans will be socially distanced or placed into bubbles on the terraces.

Wycombe will not open their terracing on Wednesday but hope to for the visit of Coventry on December 12. 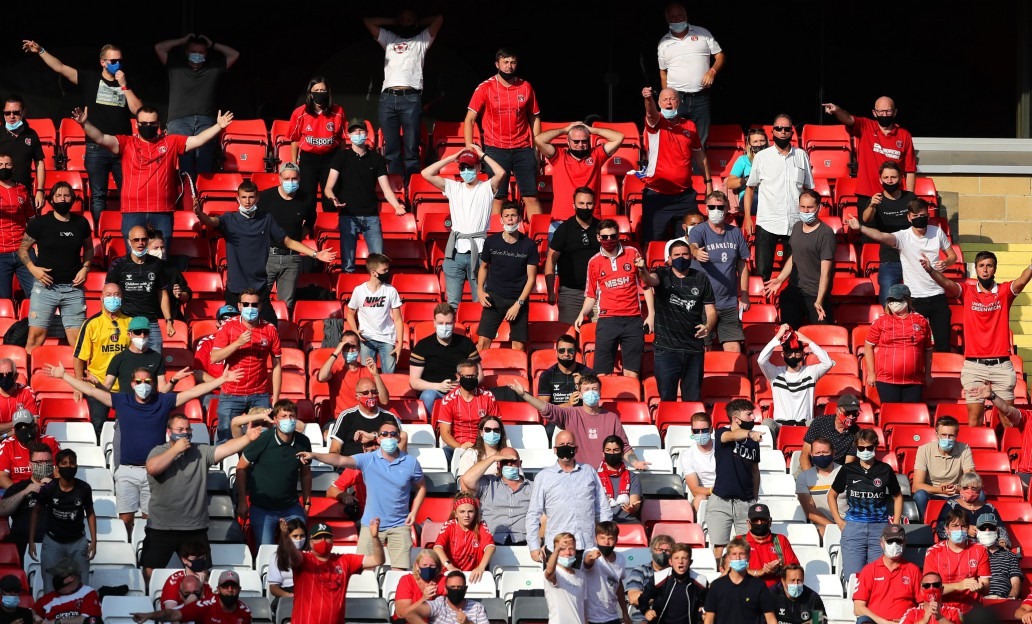 And they plan to paint dots on the terracing and will ask supporters to find a vacant one and remain there throughout the match.

Fans are not allowed to make any close contact with anyone outside their household bubble – such as hugging, high fiving or shaking hands.

And, in the EFL’s code of conduct, fans are asked to “take care when singing, chanting or celebrating.”

Government concerns about how fans travel to and from games on public transport were found to be unfounded during the EFL’s pilot matches.

Research by the University of Edinburgh – who surveyed supporters – found that 90 per cent walked or travelled by car and adhered to all government Covid safety guidelines.

Until we get on top of this wretched virus, going to matches will not be the same experience as it once was.

But finally there is light at the end of the tunnel.

It’s not a fair Klopp for the EFL, Jurgen

LET'S put Jurgen Klopp’s rant into the perspective of the real world.

While the Liverpool boss moans about fixture scheduling, lower league clubs are having to also deal with short turnaround in matches with smaller squads. And those teams, inching closer to financial disaster, are STILL awaiting the promised Premier League rescue package.

Thomas Frank is happy in Legoland

BRENTFORD had a hilarious comeback after being trolled by West London rivals QPR ahead of their game on Friday night.

After their 2-1 win, the Bees replied by tweeting a picture out of a Lego man’s head smiling. 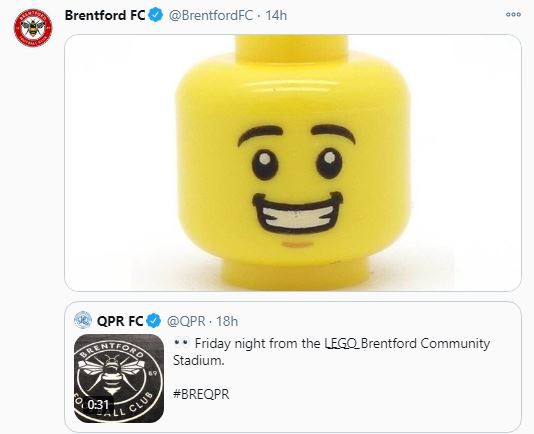 READING boss Veljko Paunovic was asked by journalists about his fiery exchange with Bristol City opposite number Dean Holden.

Er, not while there are no fans, Veljko.

Don't worry, your secret is safe with a group of hacks!

ROUND of applause to the BBC for suspending local football pundit Steve Thompson for using the word “hangbags” during Lincoln’s recent 0-0 draw with Accrington Stanley.

Notwithstanding that in the Collins dictionary it defines handbags as “an incident in which people, especially sportsmen, fight or threaten to fight, but without real intent to inflict harm.”

A few loony politically-correct snowflakes complainedto 'Auntie' apparently. So what? Tell them to get a life.