The former Manchester United striker was a special guest at a Washington Wizards game last weekend as they took on the Brooklyn Nets. 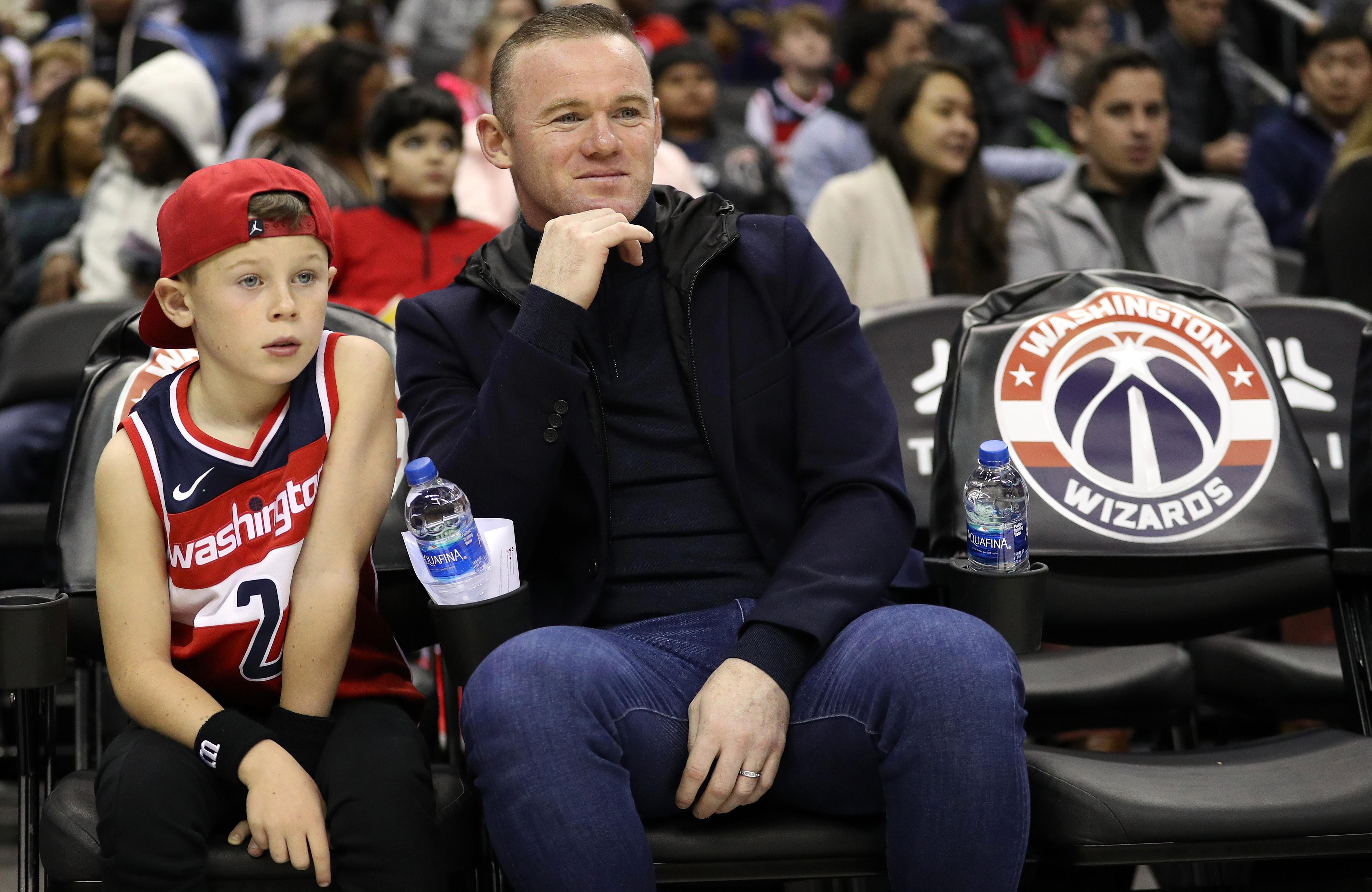 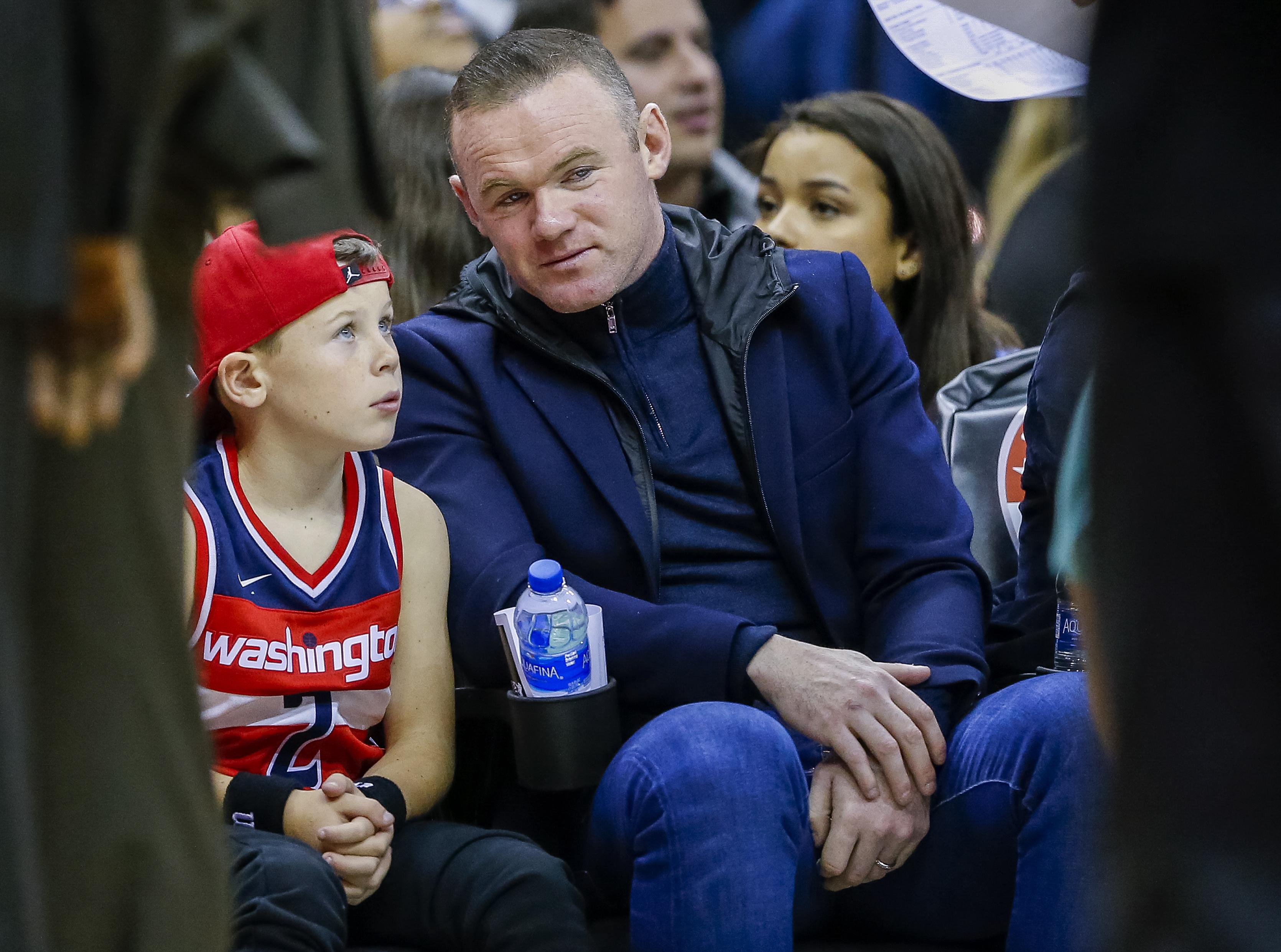 Rooney took his son Kai to the game at Capital One Arena and paid the team a visit in their locker room after the game.

The Wizards will travel to the UK next month to face the New York Knicks in the ninth NBA regular-season game to take place in London.

Rooney said: “There are a lot of basketball fans in England so it’s great for them to be able to see a game up close.

“I’ve been to a few games before, but it’s the first time in Washington and watching the Wizards.

“You can appreciate why it is one of the top sports in the United States.

“The NFL has gone massive in England so I’m sure if the NBA get it right the way the NFL have it will be the same.”

Rooney is enjoying the latter part of his playing career with DC United in the American capital. 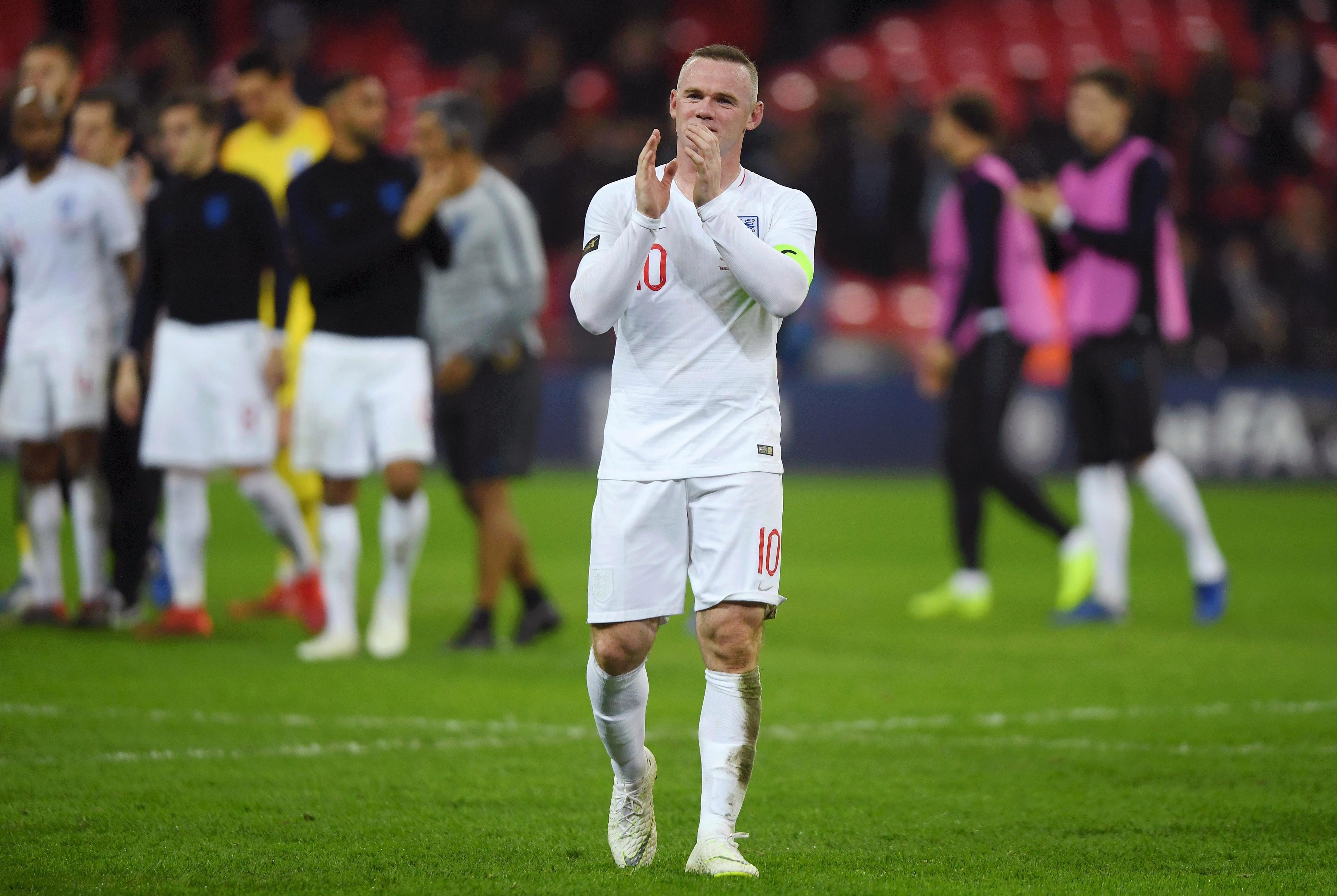 He will return to England soon, but not to make a comeback in the Premier League.

The ex-England forward said: “It’s off-season now so I’m enjoying a bit of time with my family and getting to a few events like basketball and ice hockey.

“I’m going back home for Christmas and having a couple weeks to spend with the family so I’m looking forward to that.

“I’ve got another couple weeks here before I go home and hopefully I’ll get to a few more games.”

Norwegian are the presenting partner of the NBA London Game 2019, serving eleven destinations in the US from London with a Premium and Economy cabin, including daily flights to New York, with prices starting from £149.90 one way.