The Rocket hardly broke sweat as he beat China’s Ding Junhui 13-10 in the Last 16 at the Crucible. 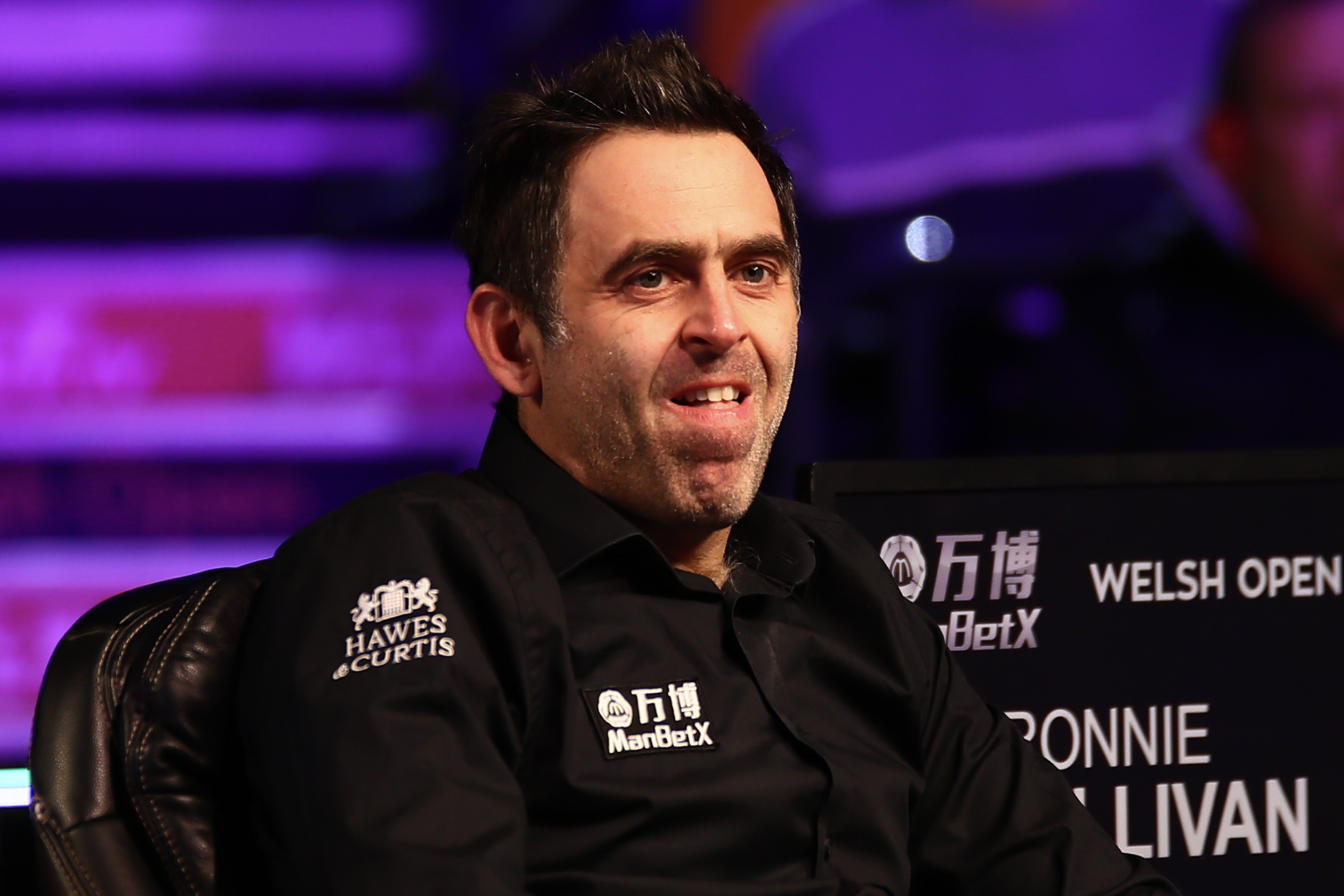 The five-time world champion is still playing at the top of his game aged 44 though he could have easily hung up his cue years ago.

And he faces another member of the famed Class of 92 Mark Williams, 45, in the last-eight today from 2pm.

Some may wonder how O’Sullivan is still able to compete well into his fifth decade but he reckons the youngsters are not good enough to compete with the elite stars.

O’Sullivan – who says he feels like Prince William in the media spotlight – said: “On the standard of play, I’m not surprised we are still playing like this.

“If you look at the younger players coming through they aren’t that good really.

“Most of them, they would probably do well as half decent amateurs, but not even that. They are so bad.

“A lot of them, you have got to lose an arm and leg to fall outside of the top 50.

“That’s why we are still hovering around. How poor it is down that end. It is that bad.”

O’Sullivan hit a 117 break in the penultimate – his 1,053rd career century break – and then finished off the Chinaman with a 93 clearance.

This was a 19th world quarter-final, which draws him level with Scot Stephen Hendry.

And he gained revenge over Junhui for the Crucible defeat three years ago.

The Essex potter says he has been speaking regularly with psychologist Steve Peters before the trip to Sheffield.

With plenty of activities and hobbies outside of snooker, O’Sullivan has lots to keep his busy mind occupied.

He said: “I don’t really care anymore. I care when I go out and play but otherwise I’m good at switching off, have some fun.

“There are so much more important things going in my life, and everybody’s else life,

“I have to try to have some fun, that’s the key.

“I spoke to Steve and I have worked on a few things. At least when I go out there my mind is clear, I’m focused on the job, in a Buddhist way.

“It’s about being present, most of the time I am thinking about other things, it’s not good, you have to focus on the job at hand.

“It’s so much easier to get in and out of the venue, I can walk to the venue nice and relaxed. It’s a different experience.

“That’s why I don’t often like this tournament. It’s such a headache, getting in and out.

“I’m virtually spending most of my time here running away from people, trying to escape it all. You want to play snooker.

“With the Covid-19 situation, it has allowed people to get on with their job, and focus on that, and not play hide and seek.

“Listen, it’s better with fans, of course, it’s like playing in a morgue. It’s like a village feel.

“I have one friend sitting up in the balcony watching. It’s better with fans.

“The players are more relaxed. For the top players it can be a nightmare.

“It put you off wanting to come here. I’d rather go and play in Crawley, that’s had bad it is.”