DO not wind up Neymar.

The antagonised Brazilian humiliated an Angers opponent with a 'sombrero' during what was a one-man demolition job for Paris Saint-Germain. 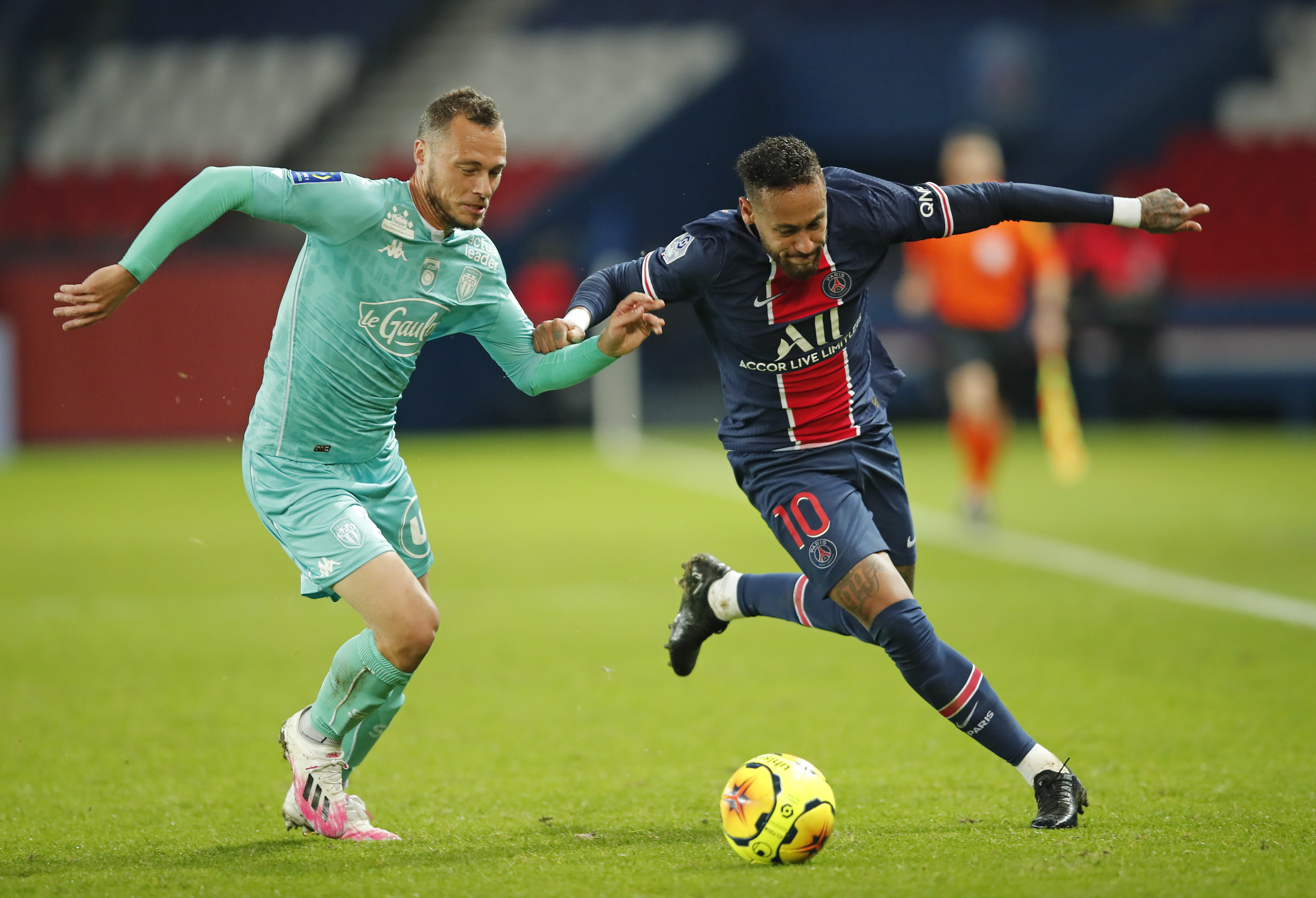 The 28-year-old South American struck twice and laid on another goal in the 6-1 rout, as well as performing his party piece – after being shoved.

Just like the Incredible Hulk the message is loud and clear – don't make Neymar Anger-y – you won't like him when he's Anger-y.

He produced a fantastic performance in a slightly deeper position on Friday in Ligue 1.

Neymar got his own back on Angers defender Jimmy Cabot after his opponent had given him a push.

Just minutes later he produced a magical piece of skill called a 'sobrero'.

He flicked the ball over Cabot's head before controlling it on the other side of his bamboozled opponent.

It made Cabot look a fool.

Boss Tuchel was not completely satisfied though and said: "He did too much defensively, especially in the first half.

Earlier in the game, the £198million world record signing had tried two nutmegs.

His first goal came via a fantastic assist from Kylian Mbappe.

Neymar's second was from close range.