MASON MOUNT scored his first Champions League goal in true style to give Chelsea an all-important lead against Porto in Seville.

The on-fire England midfielder, 22, put the Blues 1-0 up with an all-important away goal after just half an hour in the south of Spain – where the game is behind played due to coronavirus restrictions. 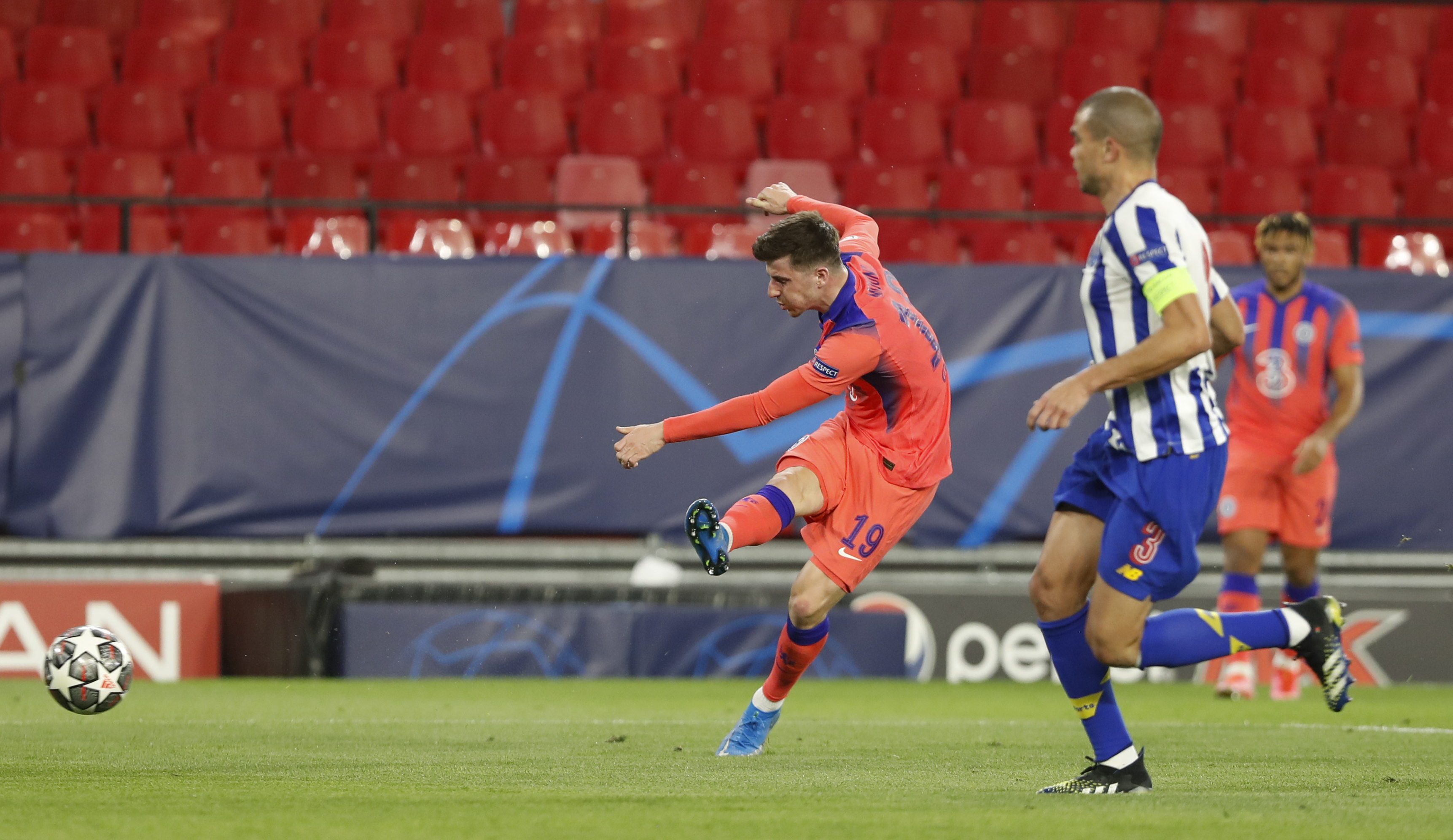 With the game poised evenly at 0-0, Jorginho carried the ball towards the right wing.

The Italian – who was slated for his shambolic display during the 5-2 loss at home to West Brom – found Mount with an inch-perfect pass.

Without taking a touch to control the ball, Mount beautifully dragged the ball away from his defender.

Spinning towards the goal, the Chelsea ace picked his spot and rifled an unstoppable shot into the far corner.

Mount had been fairly quiet by his standards up until the moment he blew the tie wide open.

But BBC Radio 5 Live pundit Clinton Morrison expected nothing else from the 'big-game' player.

Morrison said: "Porto have done well but Chelsea have defended really well so far and have dominated possession.

"It only took half a chance for Mason Mount to make the goal for himself. 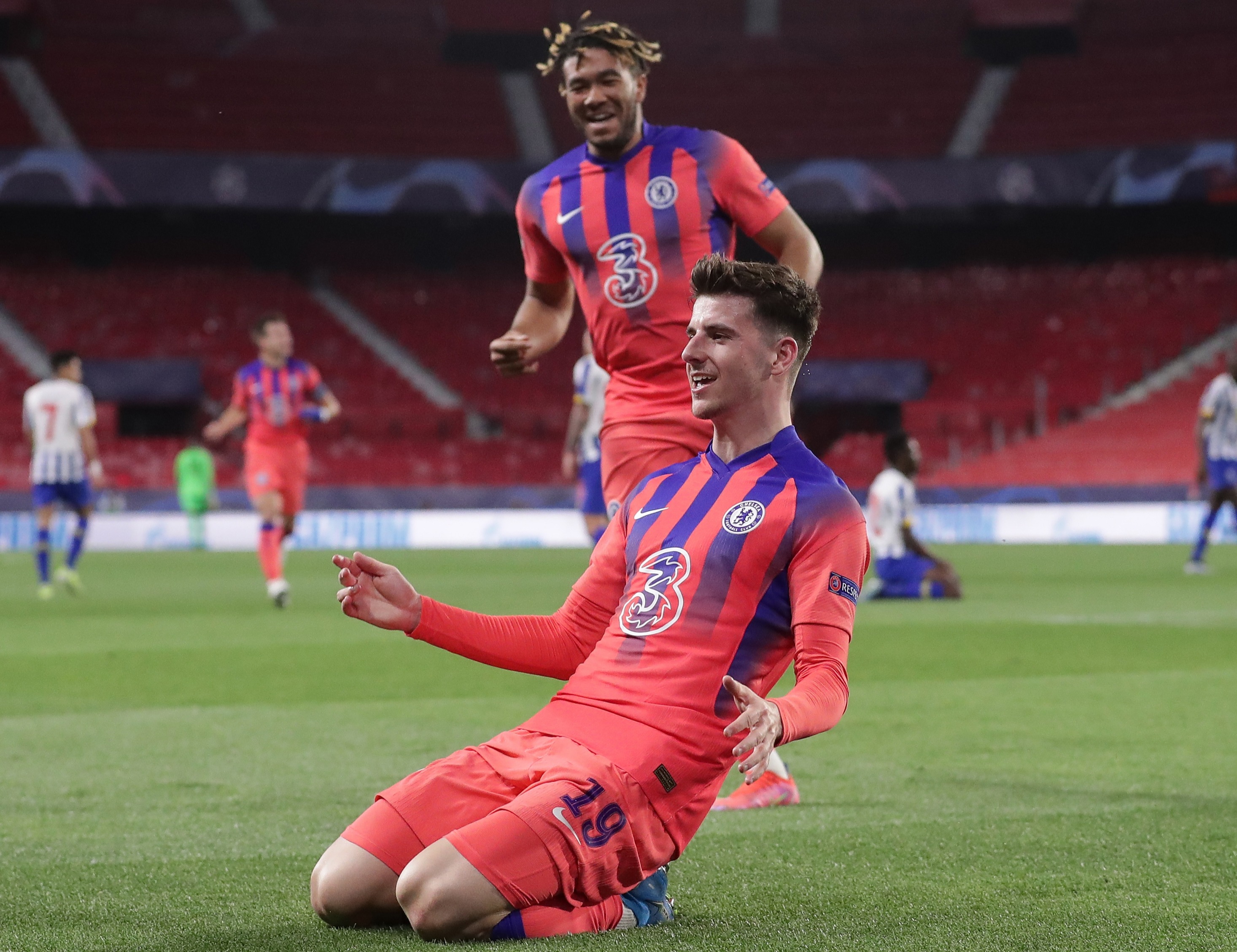 "He hasn't really been in the game but it only took one chance for him.

"Big players turn up for big games and at that point, Mount turned up."

Mount had never scored in the Champions League before his strike against Porto.

And in doing so, he became the youngest Chelsea player to score in a Champions League knockout game ever, aged 22 years and 87 days.

The BT Sport studio erupted in a sea of praise for Mount's turn and strike.

Ex-Chelsea ace Joe Cole said: "It's all about the turn, he takes it on his weaker foot.

"He knows where it's going, it's perfect. And the composure to strike it across the keeper…"

And Glenn Hoddle chipped in: "He's a great player, and that turn was sensational."