Manchester United fans will be praying for the same result again this weekend as they travel to local rivals City. 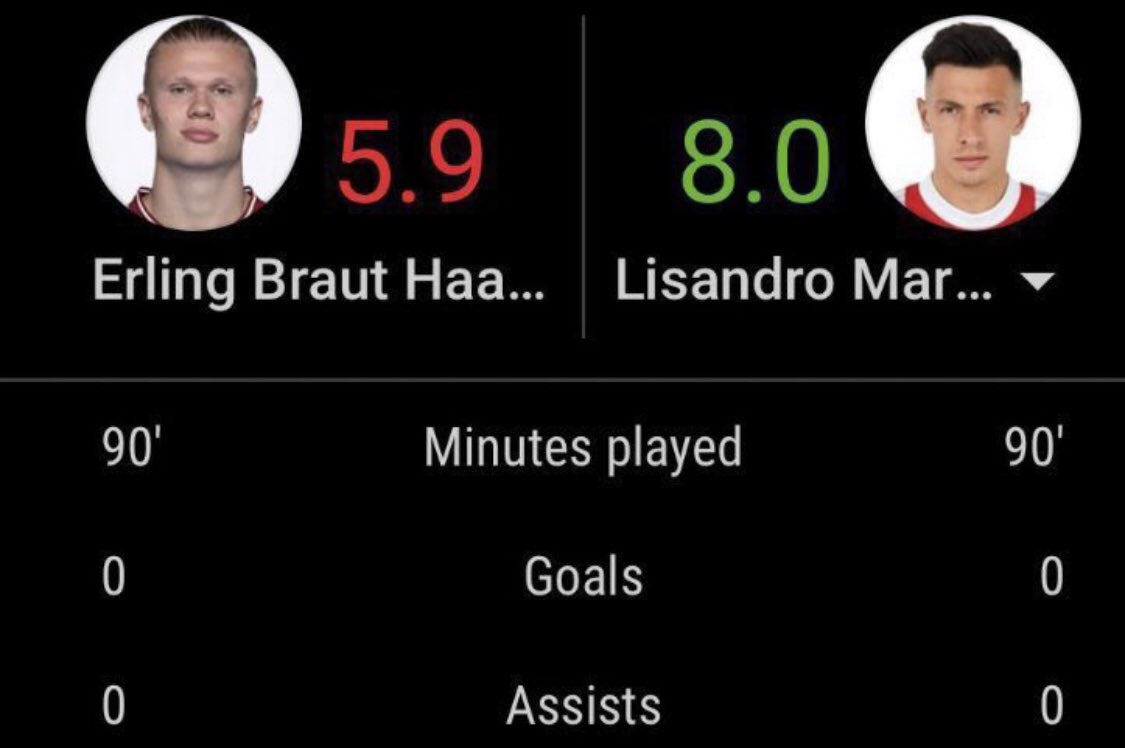 The Red Devils are taking on reigning champs at the Etihad on Sunday.

But this time last year, the pair faced each other and the diminutive centre-back came out on top.

And the 5'9" centre-back controlled proceedings against the giant striker. 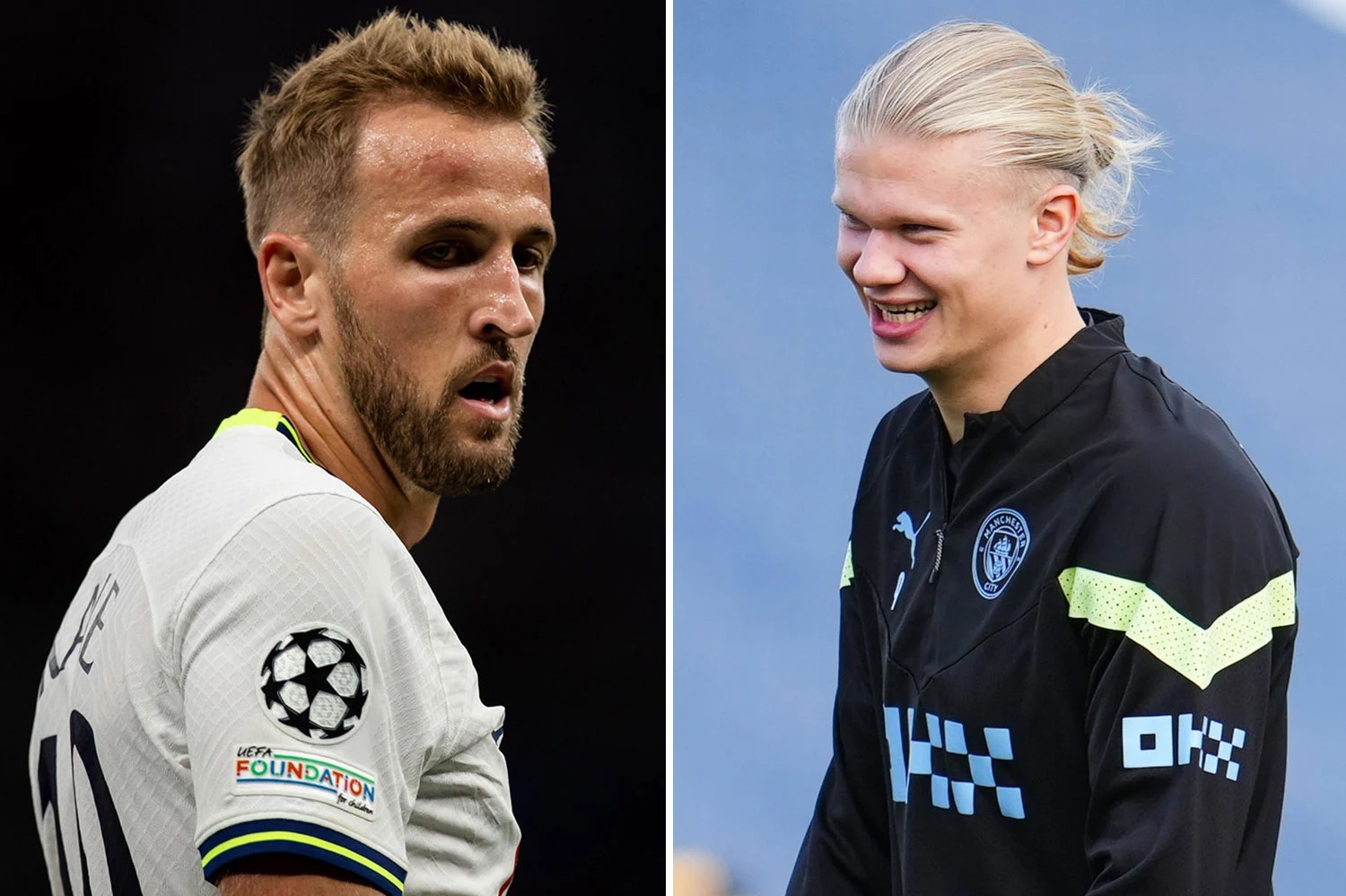 United fans on social media have clipped footage of Martinez, 24, winning battles both in the air and against Haaland's pace.

The City forward has been on fire so far during this Premier League season.

Since joining the Citizens for £51million, the 22-year-old has scored a crazy 14 goals in nine competitive games.

Both sets of fans are excited at the prospect of a reunion.

But Red Devils supporters on social media are hoping history repeats itself.

One wrote: "Don’t be surprised if we see this match up a lot in the weekend but we all know who’ll come out on top in the end. The Butcher."

Another claimed: "You ain’t scoring this weekend with Haaland."

Although one sensibly added: "I love this optimism , however I think city are a different kind of animal and are able to provide a ton more danger for Haaland to feed off. Hope I’m wrong."