BAYERN MUNICH showed no signs of a Champions League hangover as they started their Bundesliga title defence with a resounding 8-0 win over Schalke.

Leroy Sane, a £55million summer arrival from Manchester City, punished his old side with a debut goal as ex-Arsenal wonderkid Serge Gnabry bagged a hat-trick. 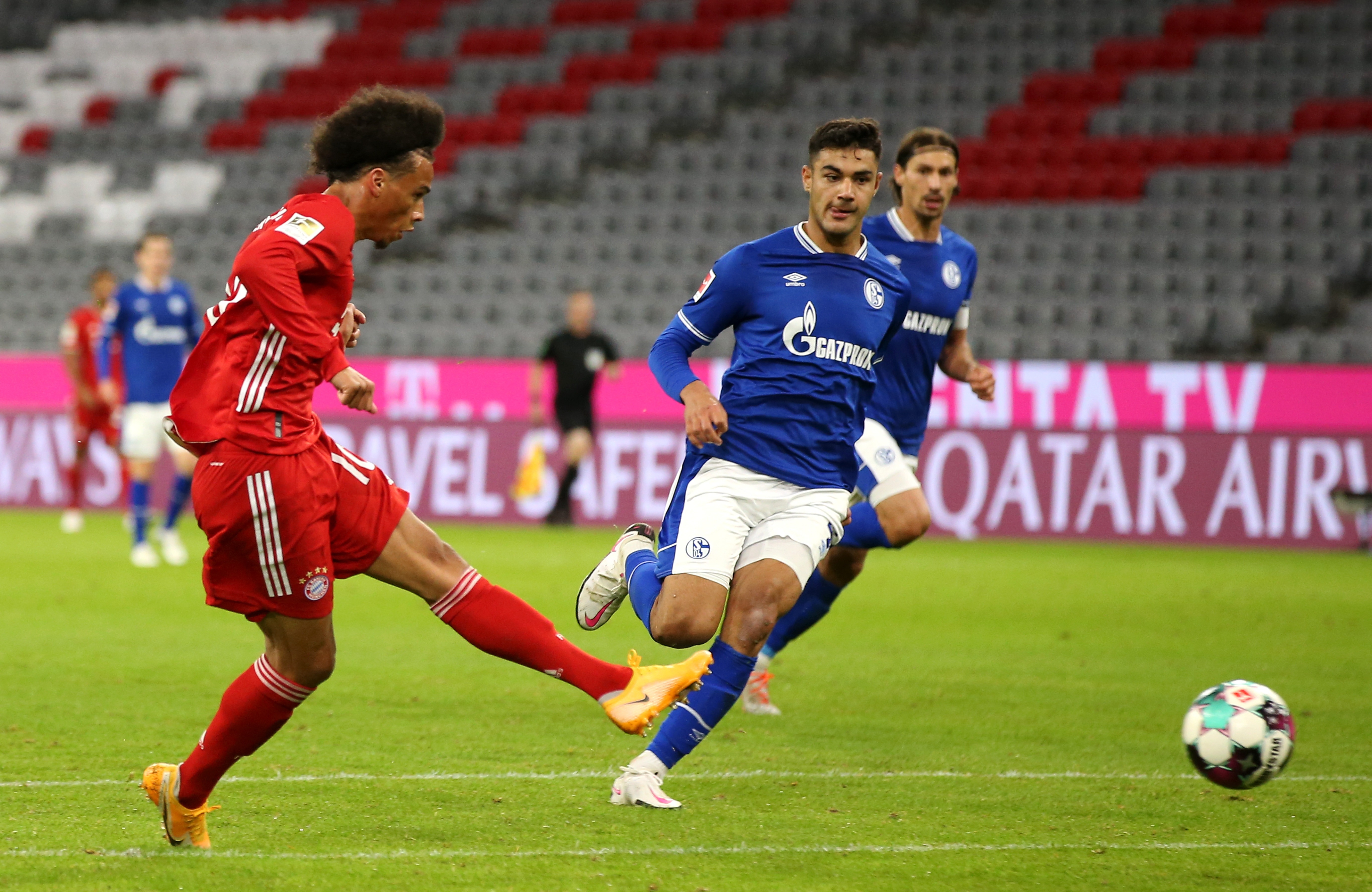 And there was delight for 17-year-old English wonderkid Jamal Musiala as he came off the bench for his first-ever senior goal – become Bayern's youngster-ever scorer in the process.

Hot off the heels of their Champions League final win against Paris Saint-Germain last summer, Bayern welcomed Schalke to the Allianz Arena on Friday night.

For fans of the club, it had been a day to forget after star midfielder Thiago Alcantara completed his £25m move to Liverpool.

But the rest of Bayern’s world-class players made sure it was business as usual as they ran rampant in another incredible display of blisteringly-quick attacking football.

Gnabry opened the scoring after just four minutes before Leon Goretzka made it 2-0 soon after.

Robert Lewandowski then netted a penalty on the half-hour mark to put Bayern in total control.

But Hansi Flick must have urged his men to step things up even further at the break.

That’s because Bayern came out firing on all cylinders in the second half, with Gnabry needing just two minutes to claim his brace. 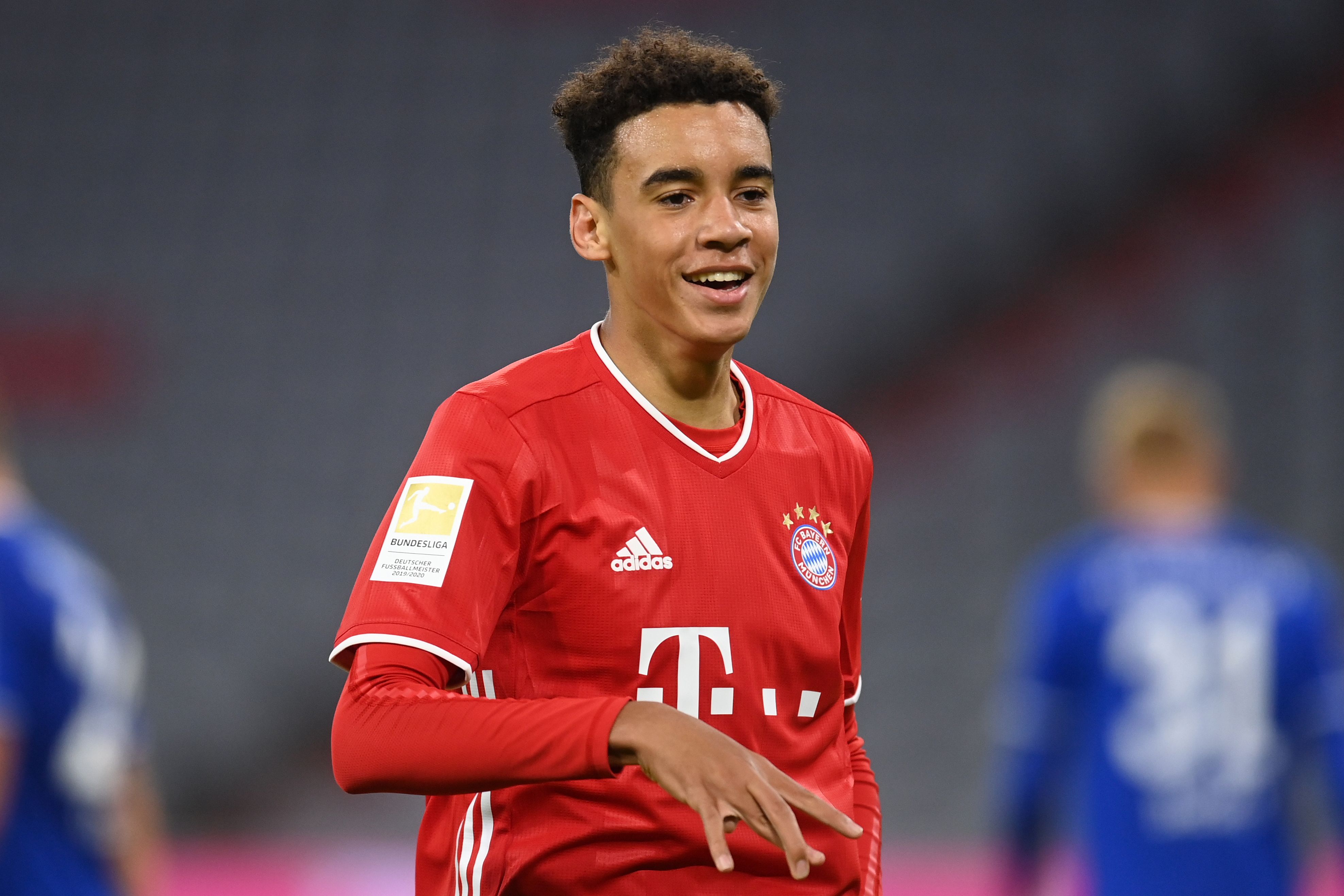 The ace then made it a hat-trick in the 59th minute after being played in by Sane.

Sane then opened his Bayern account two minutes after for 7-0.

And sub Musiala came off the bench to wrap up the 8-0 victory in the 81st minute, having only made his Bayern debut in June.