JOCKEY Ben Curtis astonished race fans as he was flung around the track like a rag doll in a sickening fall but miraculously managed to walk away.

The Flats star was sent spinning along the Wolverhampton course for several metres, before amazingly getting up after treatment and helping himself into an ambulance. 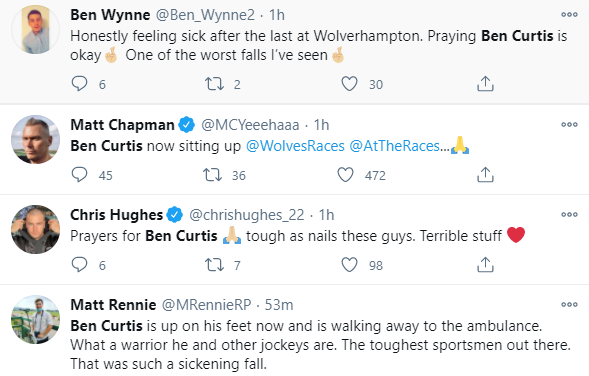 Curtis was caught in a pack in the last race of the day, the 5.30 Betway Casino Handicap, when he careered off the outside of his horse Fortultous.

And after medics rushed in, TV viewers could not believe it when he stood up and stepped gingerly away.

One fan tweeted: "Honestly feeling sick after the last of the day at Wolverhampton.

"Praying Ben Curtis is OK. One of the worst falls I've seen."

Another said: "Tough as nails these guys. Terrible stuff."

And one social media message summed up the mix of shock at the fall and relief at Curtis's apparent good health soon afterwards.

It read: "How the hell did he just walk off like that… different species… footballers should be shown this video."

A similar response was: "Ben Curtis is up on his feet now and walking away to the ambulance. What a warrior he and other jockeys are. 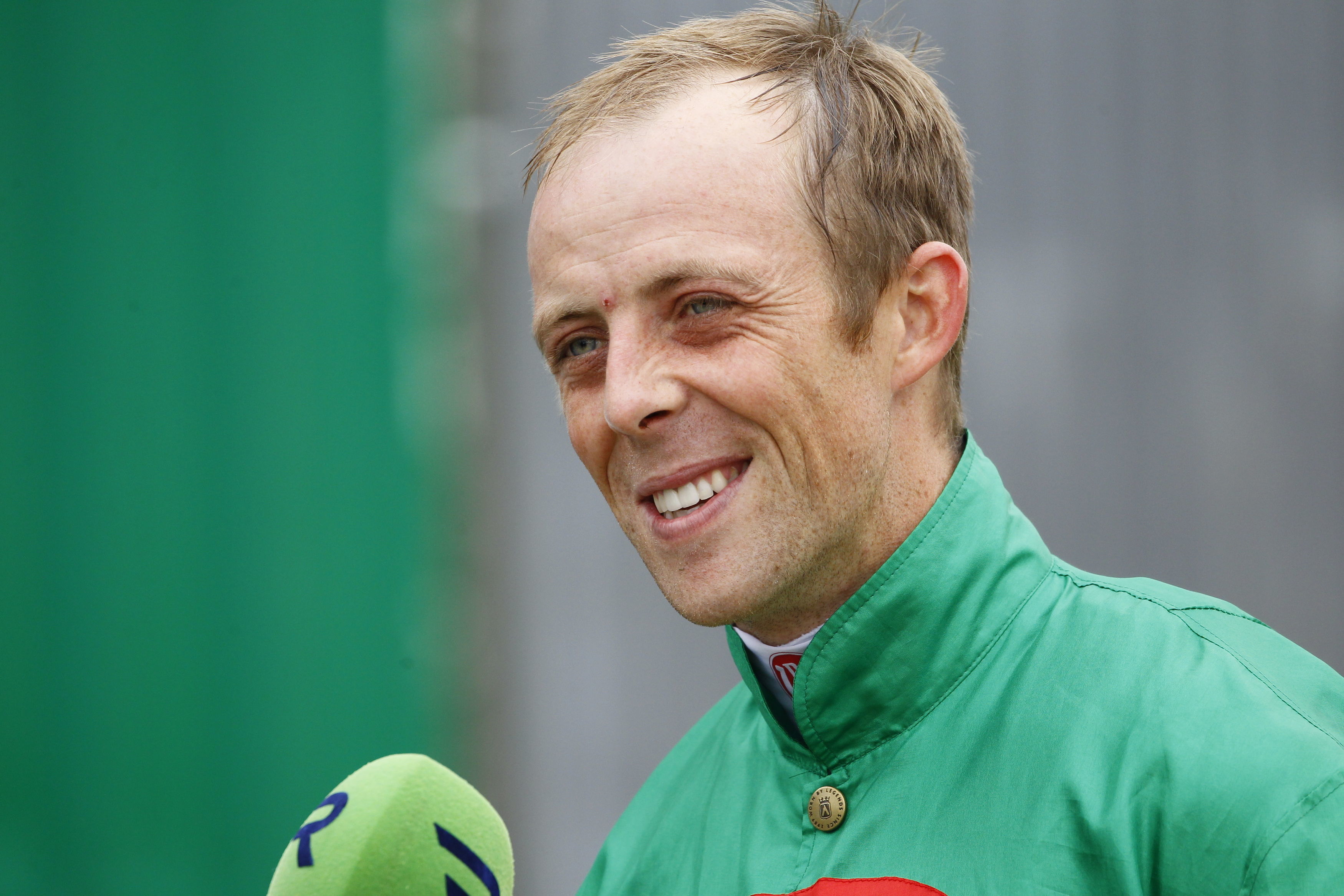 "The toughest sportsmen out there. What a sickening fall."

Curtis, who has won more than £5million during his career, confirmed to fans that he was OK later on.

He tweeted: "Thank you for all the concern. I am pleased to say I’m home just banged and bruised.

"I will be getting some scans but I’ll take that and so relieved Rob & the horses all walked away."

Curtis' Tony Carroll-trained 7-2 shot was short of room when hampered and brought down two furlongs from the finish of the 1m 4f race.

The fall impacted fellow jockey Rob Hornby too and he was unseated from his mount Villanelle after it clipped heels with Fortultous.

Jockeys know they risk life and limb every time they race – but most of the worst injuries occur in Jumps racing.

Harry Cobden showed how dangerous it can be when he fell underneath charging horses recently.

But with their bodies often held together with nuts and bolts, the riders show amazing resilience to get back on their feet and often ride again in a matter of weeks if the injury is not too bad.

It does not always work out for the best, though.

Danny Cook is fighting to save his sight in one eye after being kicked in the face by a horse and could be forced to end his career. 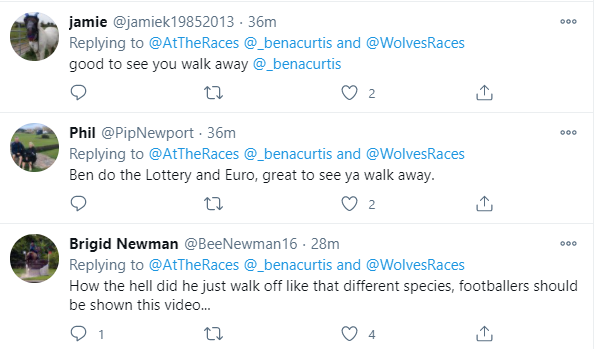