FORMER NEWCASTLE goalkeeper Shay Given's son gatecrashed his live interview on Sky Sports to kiss the Magpies' badge after the takeover was confirmed.

The 45-year-old was talking about the Saudi-led consortium and how the January window could be used to bring in a 'few big signings'. 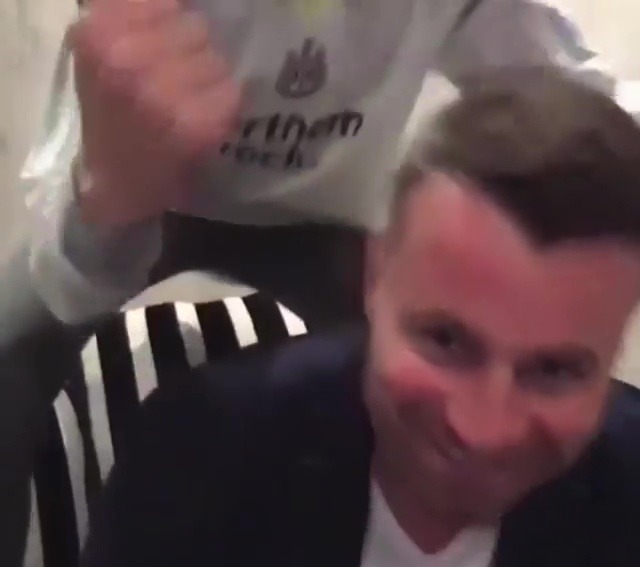 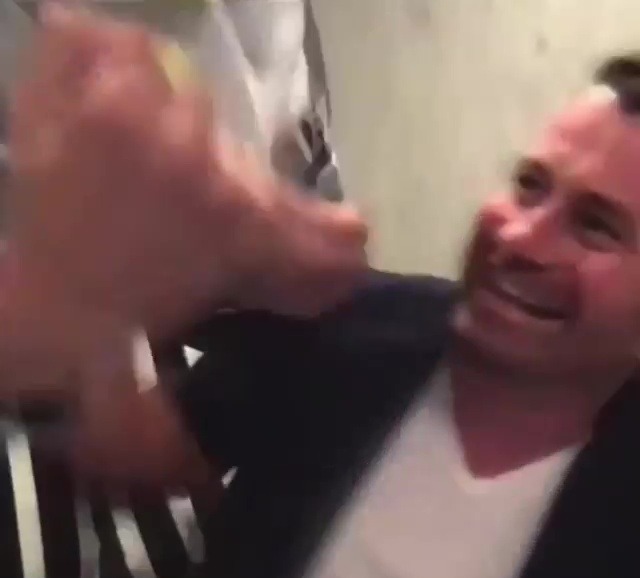 Given's son then interrupted wearing a Newcastle top – where he was born -shouting 'come on'.

The former shot-stopper couldn't hold back his laughter, but apologised for the interruption.

He said: "Sorry my son has just come in there. He was born in Newcastle so he's got his Newcastle top back on celebrating the takeover.

"He was born in the RVI (the Royal Victoria Infirmary hospital) which is stone's throw from St James' Park, so he's madly excited.

"His attitude is probably similar to all the fans in Newcastle tonight. They're just excited and happy that it has gone through now because it has been a long process.

"Maybe other owners would have walked away from the deal because they've had so many hurdles to get over.

"It's just a relief I think for everyone connected to the club that actually the deal has gone through and the fans can dream again. It's exciting times."

Although Newcastle fans are glad to see the back of Mike Ashley, the former owner has insisted 'money wasn’t my only consideration'.

He told SunSport's Martin Lipton: "I would like it to be known that I received a higher offer for the club than the one that I accepted.

“It was from another reputable bidder, who made a credible case.

“But I felt the bid that we accepted from the current new owners would deliver the best for Newcastle United. 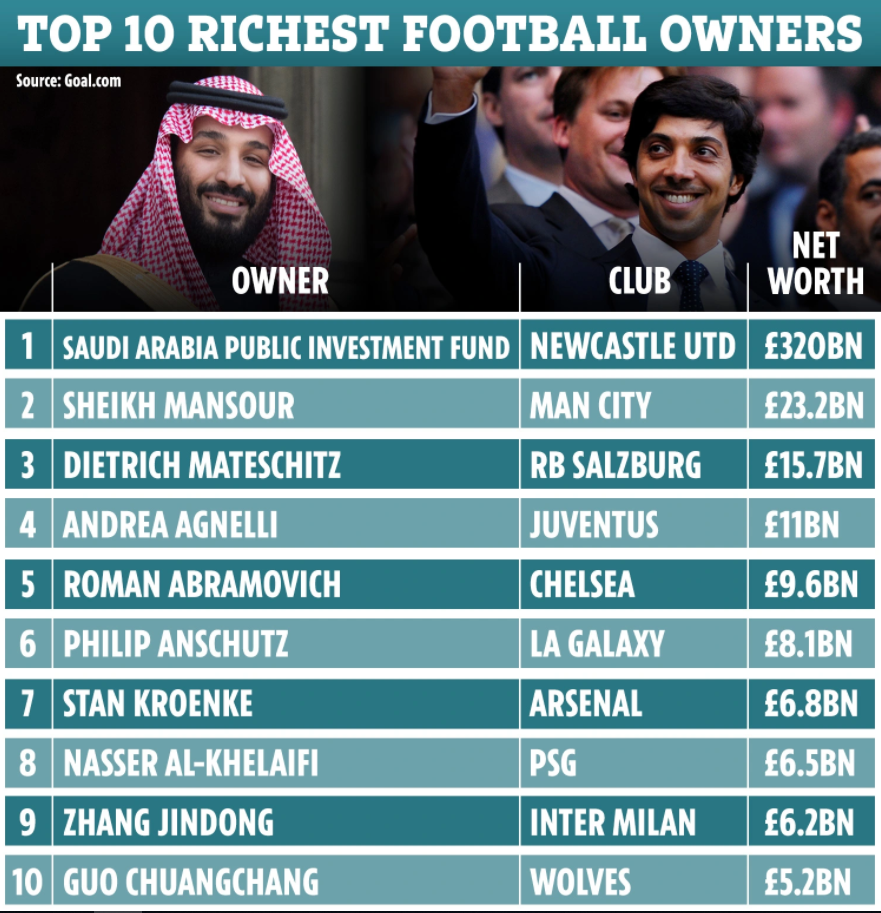 “Money wasn’t my only consideration. There were times when I stepped in financially to keep Newcastle United afloat.

“We ensured the wage bills were paid when we went down in order that we could bounce straight back up.

“Nobody was happier than me when we achieved immediate promotion.”