CRISTIANO RONALDO was left shell-shocked as Manchester United found themselves 4-0 down to Liverpool at half-time yesterday.

The Portuguese headed home a dramatic winner to spare the Red Devils' blushes against Atalanta in midweek. 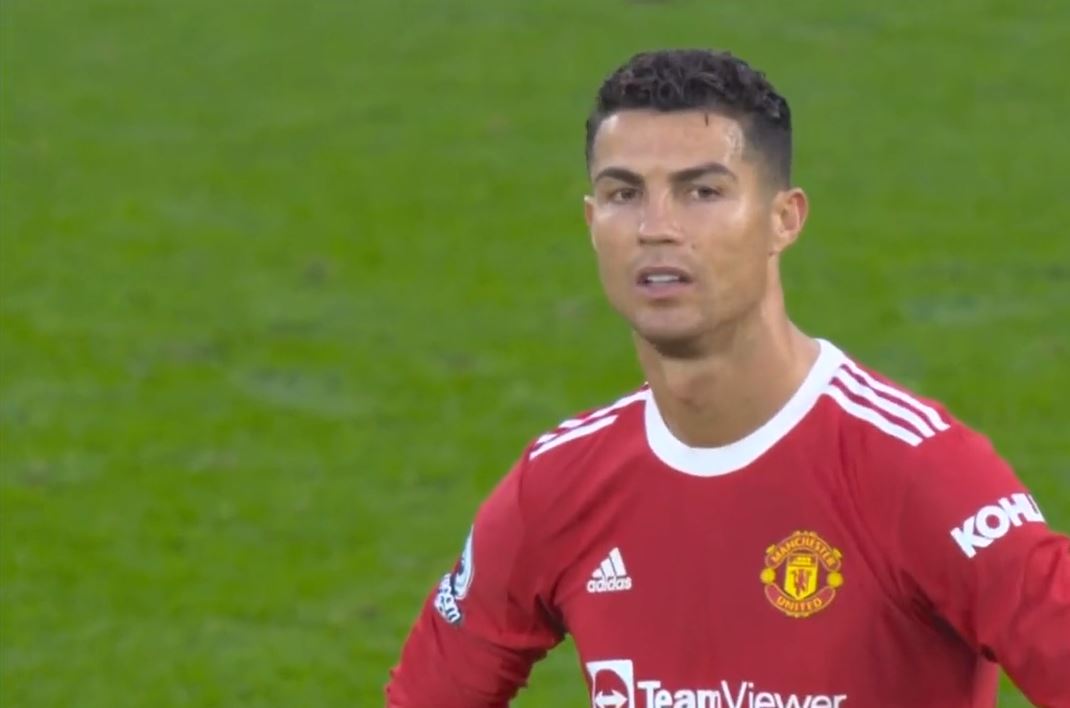 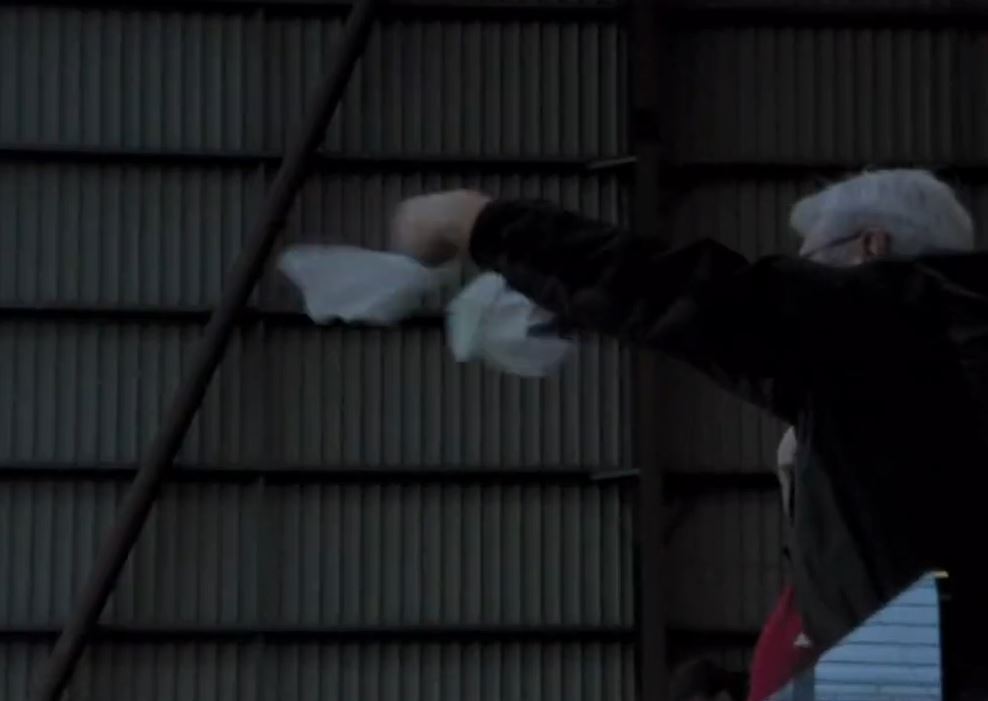 But he was powerless to prevent the Red Devils being torn apart by the rampant Reds.

As the half-time whistle sounded, boos rang around a nightmarish Theatre of Dreams.

And Ronaldo stood, with hands on hips, shaking his head and sighing to himself.

Sir Alex Ferguson wore a resigned expression in the stands, while white hankies were even waved by fuming home supporters.

Ronaldo, 36, then watched on as Liverpool made it five shortly after the half-time break.

And just as he thought he'd grabbed himself a consolation, his goal was ruled out by VAR.

After the 5-0 drubbing, Ronaldo took to social media to tell fans 'you deserve better'.

He wrote: "Sometimes the result is not the one we fight for.

"Sometimes the score is not the one we want. And this is on us, only on us, because there’s no one else to blame.

“Our fans were, once again, amazing in their constant support.

“They deserve better than this, much better, and it’s up to us to deliver. The time is now!”

Boss Ole Gunnar Solskjaer admitted it was his 'darkest day' at the helm – and that United had hit 'rock bottom'.

While skipper Harry Maguire took to social media to apologise to the fans. 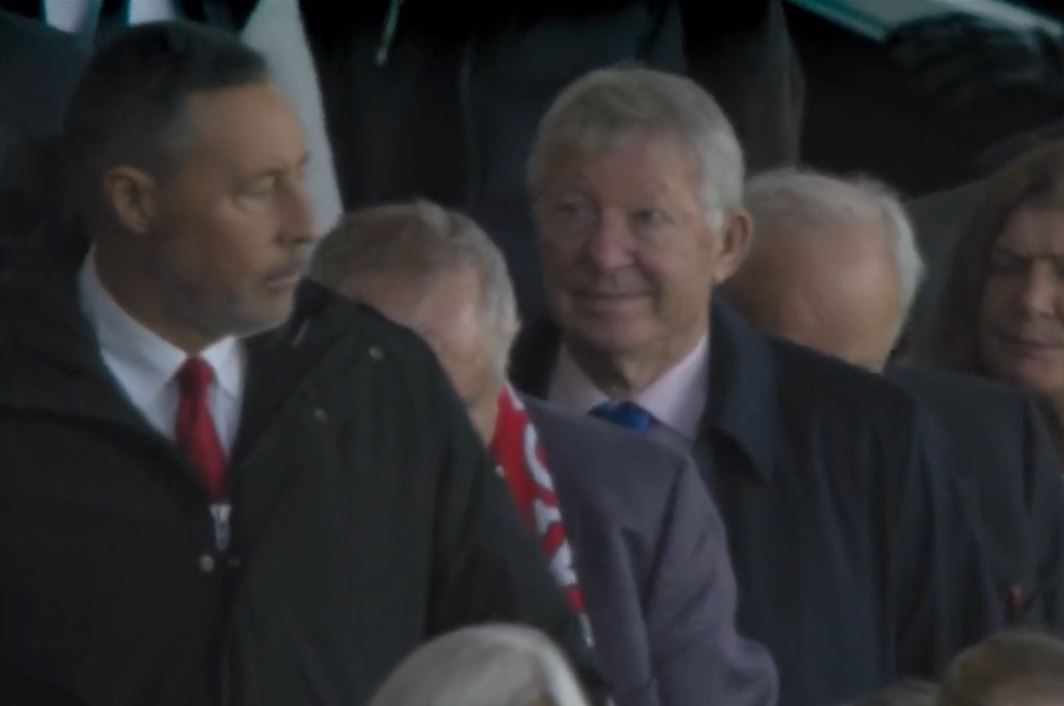