CRISTIANO RONALDO was robbed of a superb backheel assist last night, during his side's 2-1 Coppa Italia final triumph over Atalanta.

With the score level at 1-1 on the hour mark, Giorgio Chiellini clipped the ball down the line and into the penalty area. 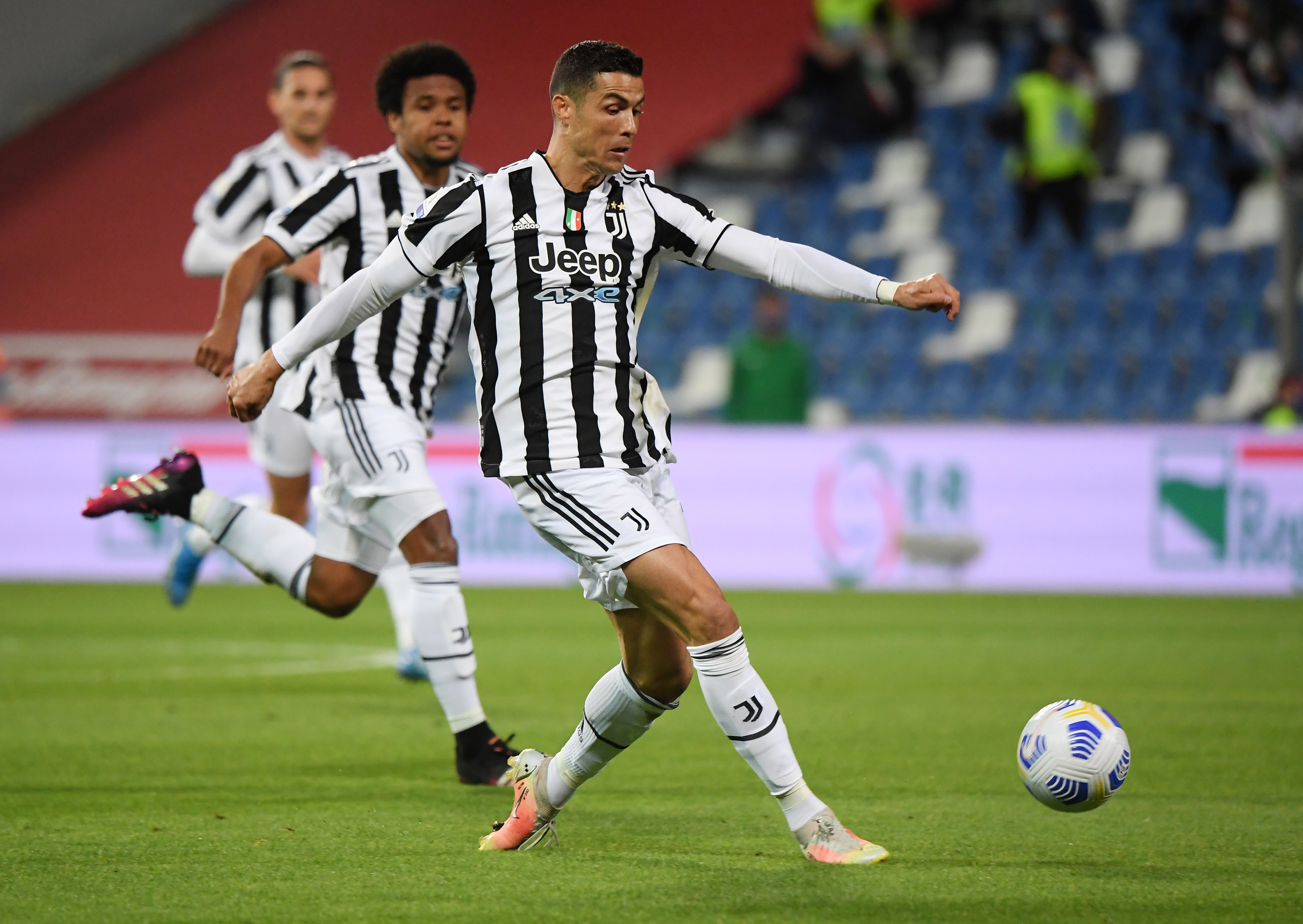 Composed as ever, Ronaldo produced a first-time flick, perfectly backheeling the ball into the path of Federico Chiesa.

But the Italian fluffed his lines, taking a touch before striking the post.

It didn't faze him, however, as he soon made amends.

In the 73rd minute, it was Dejan Kulusevski's turn to produce a brilliant pass for Chiesa in the penalty area.

And this time, the 23-year-old made no mistake.

After taking a touch with his right foot to set himself, Chiesa then rolled the ball under the onrushing goalkeeper with his left.

The strike would be Juventus' winner, sparking wild celebrations.

Cristiano and Co shook off the misery of what's been a dire season for Juve, beaming ear-to-ear as they bounced around the dressing room. 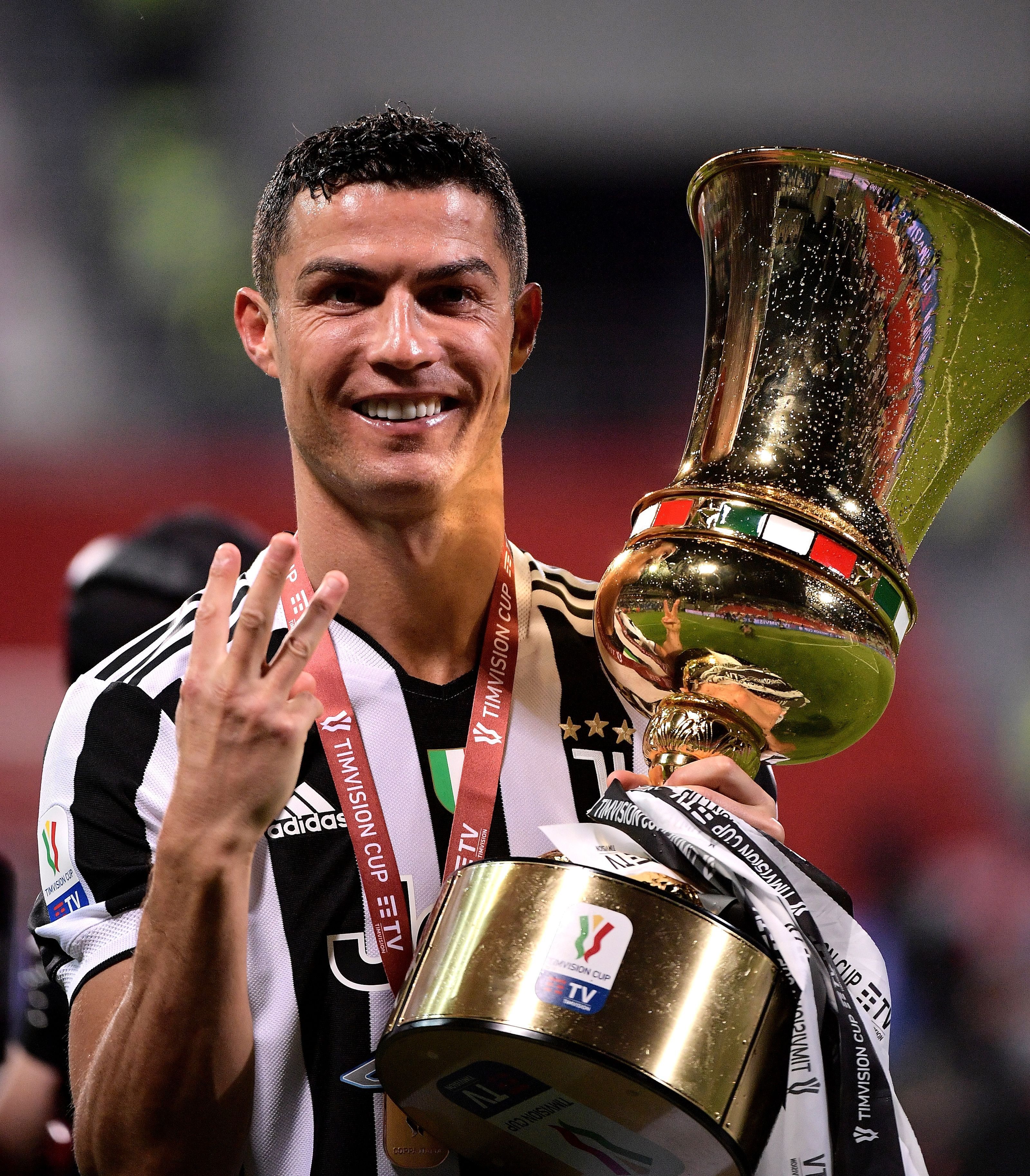 The 36-year-old could play his final game for the club on Sunday, however, as rumours circulate around his future.

Even his mother Dolores has revealed that she will try and convince her boy to return to Sporting Lisbon.

If it is to be CR7's last game for Juve, he will hope to at least sign off by helping them into the top four.

Andrea Pirlo's men currently sit in fifth, one point behind both AC Milan and Napoli.

Juve travel to Bologna for their crunch clash, while Milan have a tricky assignment at second-placed Atalanta.