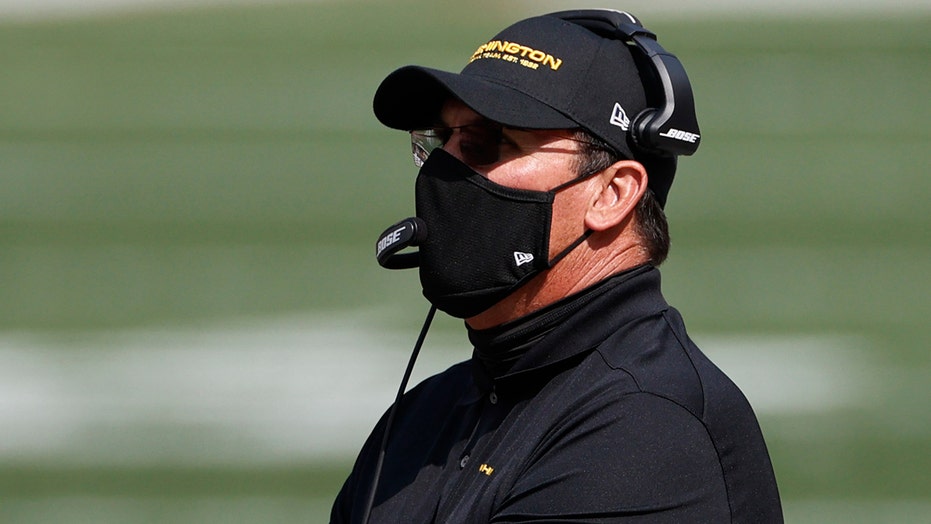 Washington coach Ron Rivera has been one of the most outspoken supporters of the COVID-19 vaccine and has not shied away from encouraging his players to go get vaccinated. During an interview this week he took it one step further and said people spreading “a bunch of misinformation” are “f—ing a–holes.”

Rivera, who is immunocompromised following his battle with cancer, told Sports Illustrated in an article published Monday that he blames the hesitancy to get vaccinated on misinformation which is too easily accessible with today’s technology.

“We’ve had a couple situations with players already testing positive for COVID, and that scares the hell out of me, because I interact with these guys. I’m close to these guys, and sometimes I forget to put my mask on for extra insurance. I know I’m vaccinated, and I know it’s going to keep me from getting deathly ill, but I can still get it. And who knows? So I have to be careful.”

He continued: “There’s enough positive science out there, if they’re going to tell me that over 600,000 people have died and 99.9% are people that were not vaccinated, well, what about the .1%? Well, that .1% are people that had underlying conditions — old age, something else. It’s not young, healthy people. So I don’t know why. And then they talk about all this distrust, well, if half the world wants it and can’t get it, what’s the problem with us? It frustrates me.”