WALES are ready to unleash the latest phenomenon from their ‘school of champions’. 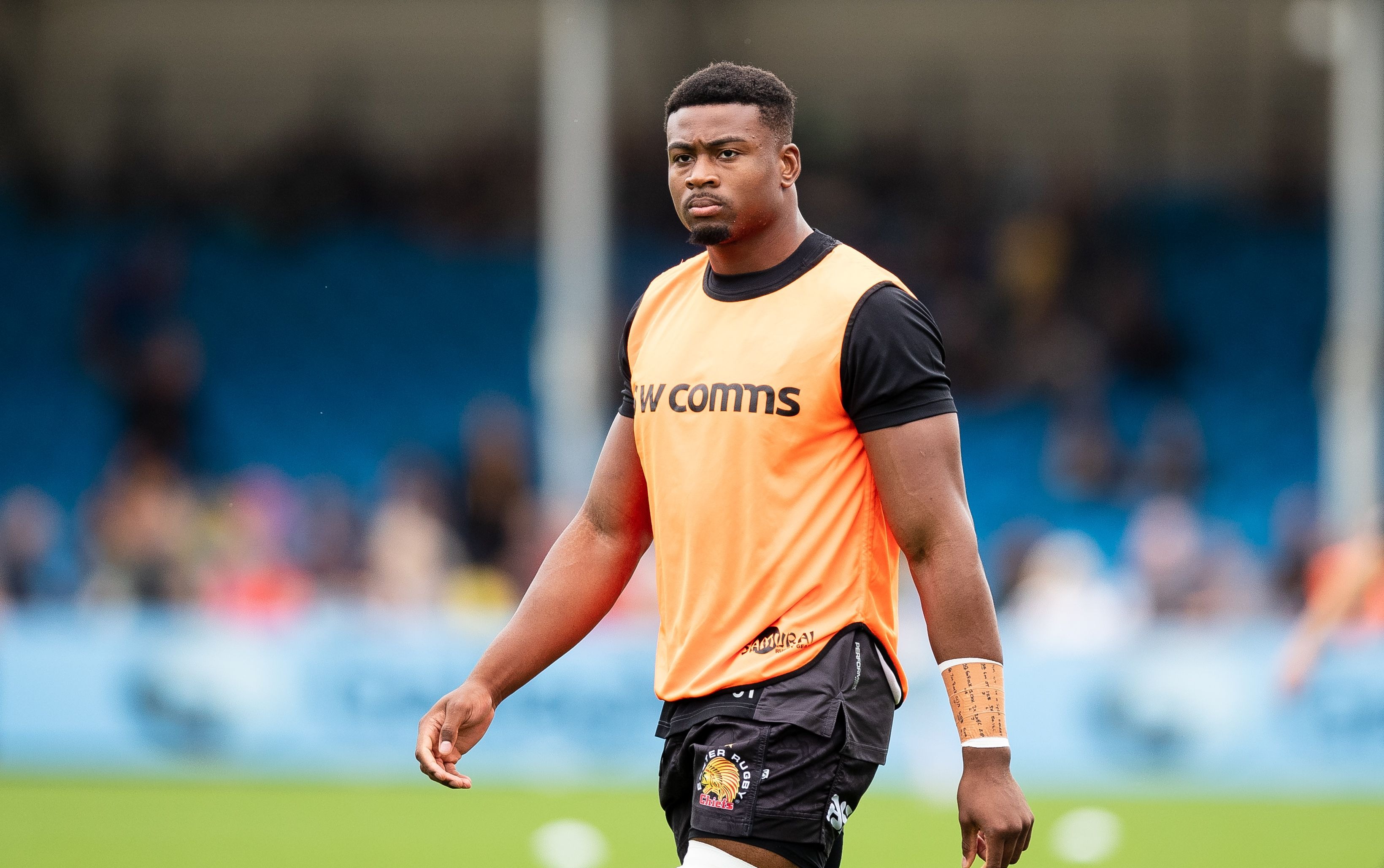 Tshiunza, 19, has been fast-tracked into Wayne Pivac’s 38-man rugby squad for the Autumn internationals.

The teenager got the news as he was preparing to play for Exeter University against Cardiff University.

Now his next match could be for the Six Nations holders against world champions South Africa.

Tshiunza’s only previous experience of top-level rugby has been via four brief appearances off the bench for Exeter Chiefs.

The Premiership side were so convinced of his star potential that they signed him to a £40,000-a-year contract while he was still a schoolboy.

He initially made his mark as a sprinter and a high-jumper — but as he grew bigger was persuaded to take up rugby.

As he plays for an English club, the 6ft 7in, 17½st ace is not eligible for Wales’ first autumn series clash against New Zealand on October 30 because it falls outside of the usual international window.

But he will be available for matches with South Africa, Fiji and Australia next month.

Dragons head coach Pivac said: “By selecting him we’re looking at the here and now but also at World Cup 2023.

“He brings something nobody else in the country probably has in terms of height and athleticism. He has all the physical attributes to play at this level.”