AJAX star Edson Alvarez has taken a brutal swipe at his club amid interest from Chelsea.

The Mexican international revealed that the Blues came in for him over the summer and the Eredivisie side rejected the move. 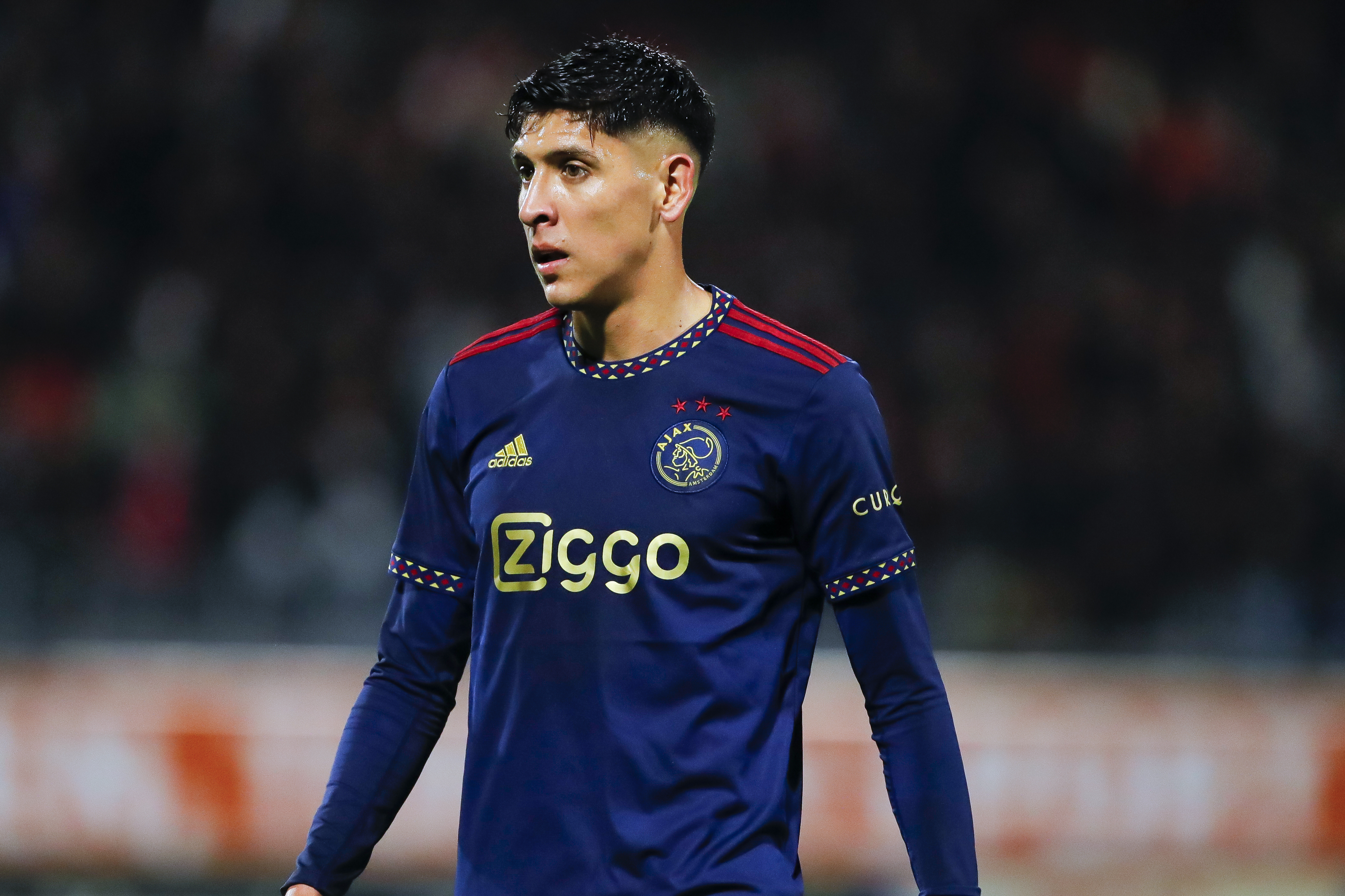 This upset Alvarez, who has also been the subject of interest from Barcelona and Manchester United, and he hit out at Ajax suggesting are not a big club.

He told ESPN: "I am very disappointed about it. But I am convinced that one day a big club will come.

"We never expected Chelsea to put in another bid at the end of August. It was a difficult situation.

"They [Ajax] didn't have a player in my position. Of course I fought as far as I could [to leave]. I didn't want to do that too much. 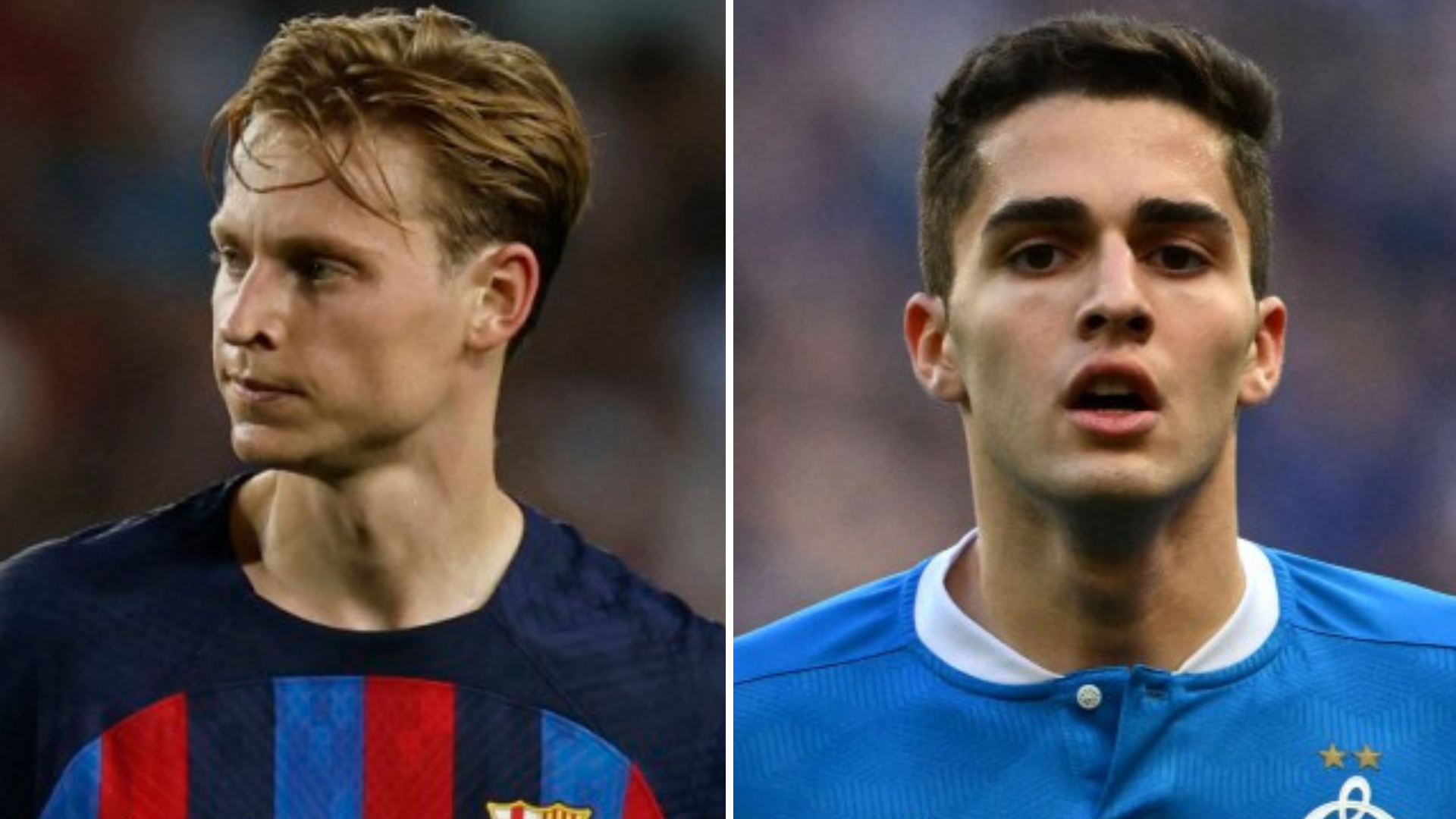 "Because I know the responsibility I have within the club. Ajax couldn't do anything."

Some fans of the Amsterdam based side are unhappy with his the 25-year-old's comments.

He has been an integral part of the team making 16 appearances this season and he started all five of their Champions League ties.

The defensive midfielder has a contract that runs until 2025 that may prevent him forcing a move out of Ajax.

The Dutch side sold Lisandro Martinez and Antony to United over the summer and were reluctant to sell anymore stars after unwillingly letting them go.

Antony reportedly went on strike and begged the club to let him depart as he forced a move in the latter stages of the window.

Ajax are set to drop into the Europa League after finishing behind Napoli and Liverpool in the Champions League group stage which may impact their ability to keep stars like Alvarez happy.