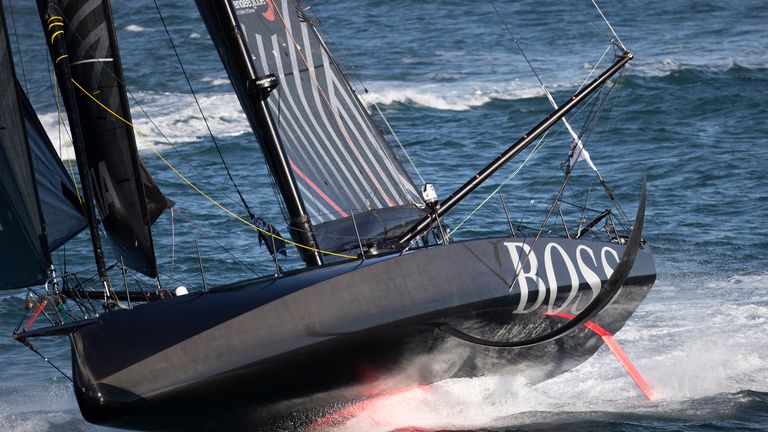 British sailor Alex Thomson admits he is “deeply disappointed” to have been forced to retire from the Vendee Globe yacht race due to boat damage.

Thomson was bidding to become the first non-French winner of the around-the-world event, having finished third and then second on his previous two attempts.

He pulled out after sustaining irreparable damage to the starboard rudder of his £5.5m IMOCA 60 yacht.

The incident occurred on Thomson’s 19th day of racing. The 46-year-old is approximately 1,800 nautical miles from Cape Town, South Africa and it is expected to take seven days for him to return to land. 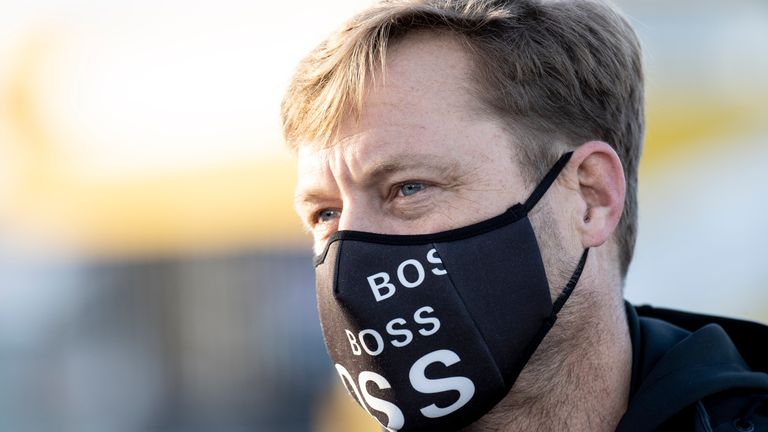 “At about 19:00 UTC last night, I was averaging 21 knots, flying the small gennaker and one reef in the mainsail,” Thomson said.

“I was down below when there was a huge bang and the boat broached violently. The steering system was jammed and all I could do was roll the sails away.

“Once on deck I could see the rudder blade was broken and swinging around with a large piece of fishing gear jammed into the cracks.

“So I think I must have hit something. It certainly looks that way. With this level of damage, a repair at sea is just not possible. We have to accept that this is the end of the race for us.

“I’m obviously devastated. I still felt that we could win it, I really did.

“Myself, my team and our partners are of course deeply disappointed. We believe the best was yet to come in this race.” 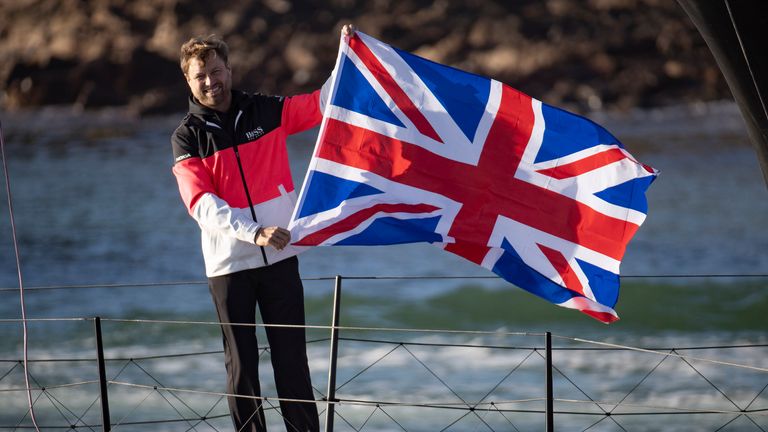 Skipper Thomson, whose yacht is named Hugo Boss after the team’s principal partner, had been leading the race when he crossed the equator 10 days ago.

His progress was then temporarily halted by structural damage to the bow area of the boat.

He managed to resume, only for the latest issue to leave him sailing with only one rudder and ultimately ending his bid for glory.

The Vendee Globe takes place every four years, with Gosport-based Thomson competing for the fifth time having departed Les Sables-d’Olonne on France’s west coast on November 8.

He also had to abandon his initial two race attempts due to boat damage.