Lopetegui was sacked by Los Blancos just one day after the shambolic 5-1 defeat to great rivals Barcelona in El Clasico. 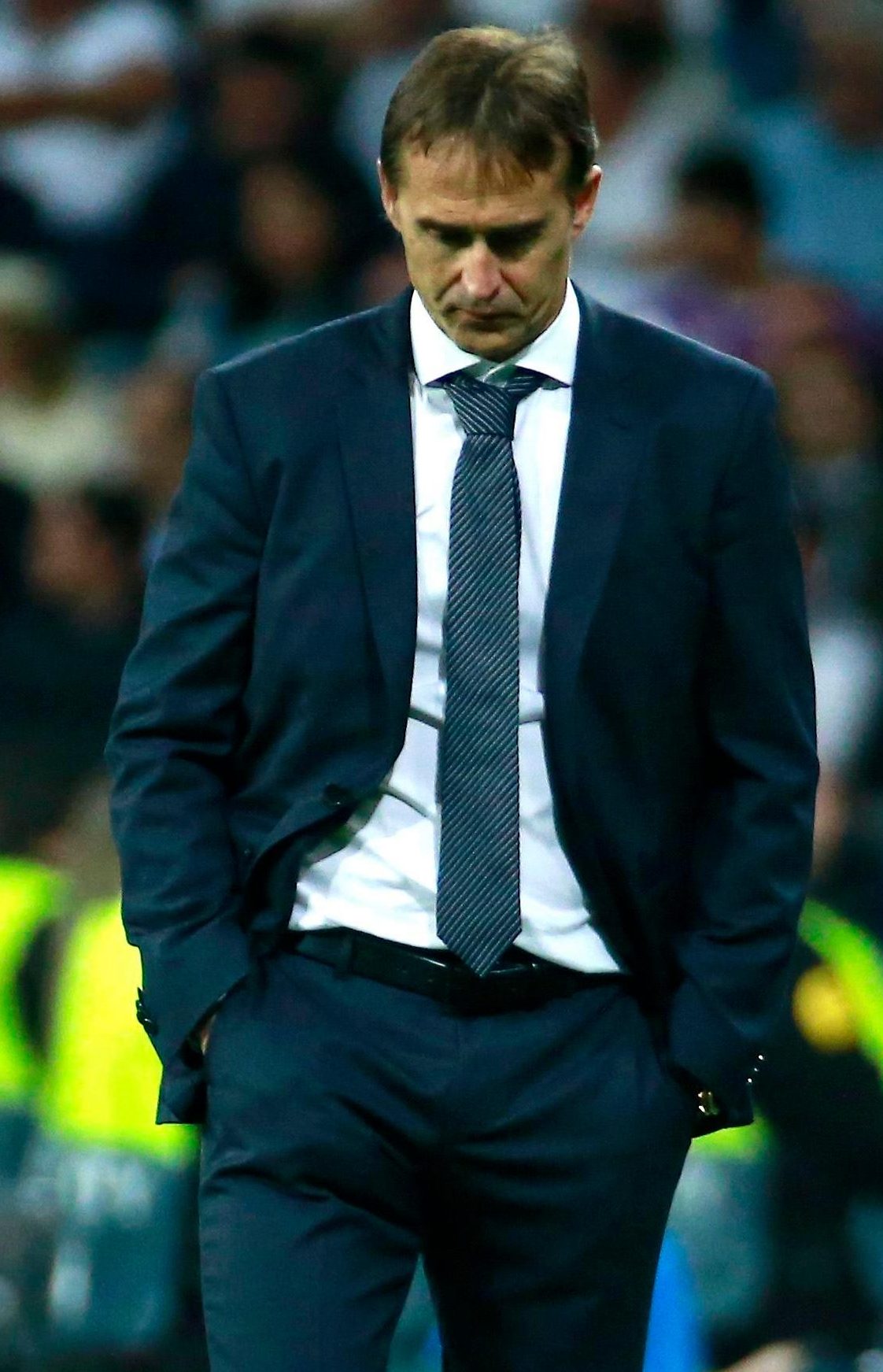 It cut short a horror spell in charge at the Bernabeu for the former Spain national team boss.

But he was back at Valdebebas the following day, only to learn his fate a few hours later. 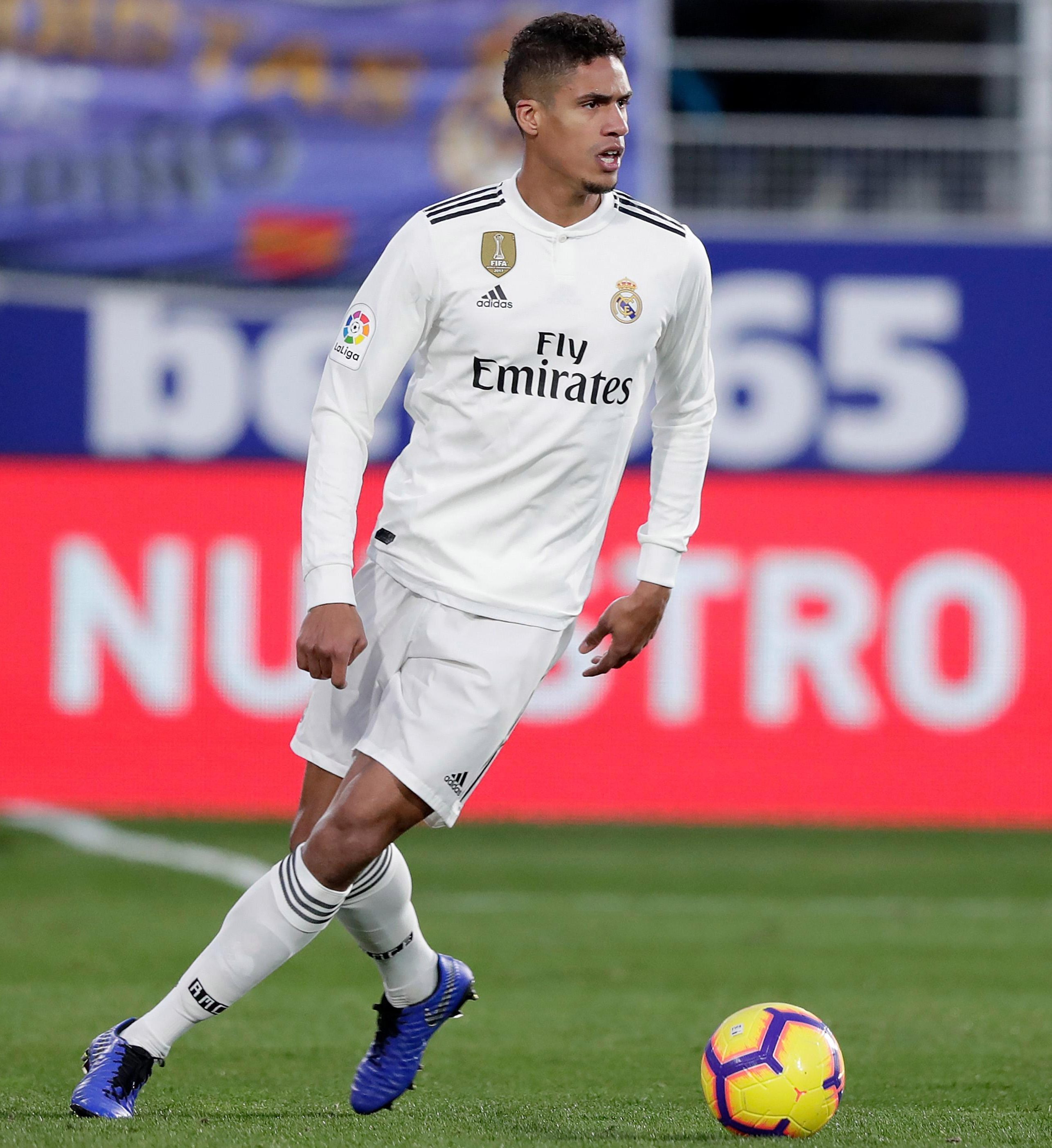 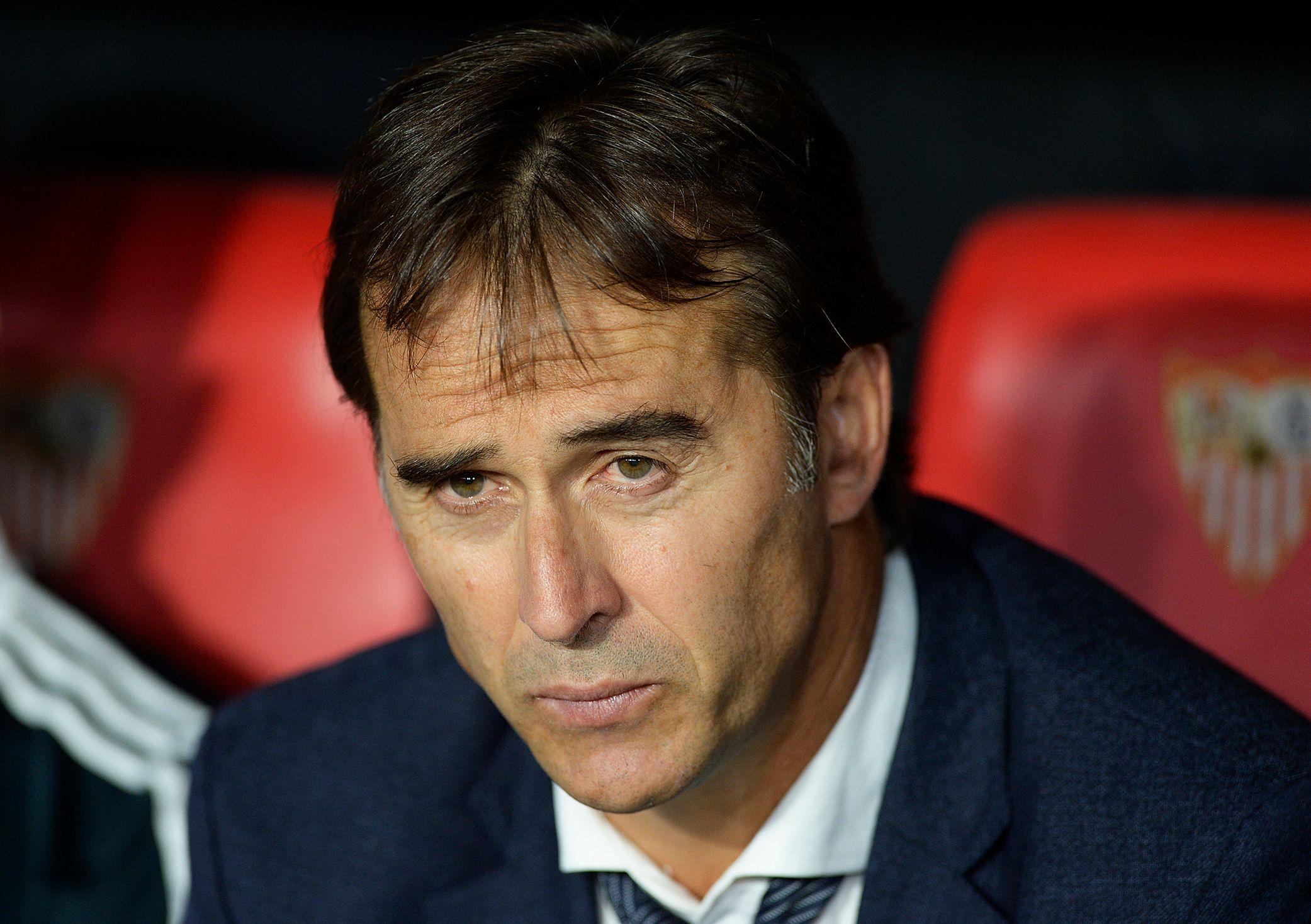 Castilla coach Santiago Solari took temporary charge of the first-team before being given the job full-time.

But Marca has reported how one player in particular was apologetic for the ending of Lopetegui's spell at Bernabeu.

French international defender Varane decided to phone the 52-year-old to say sorry for his sluggish start to the season.

Clearly the 25-year-old felt his under-par performances contributed to his boss' sacking. 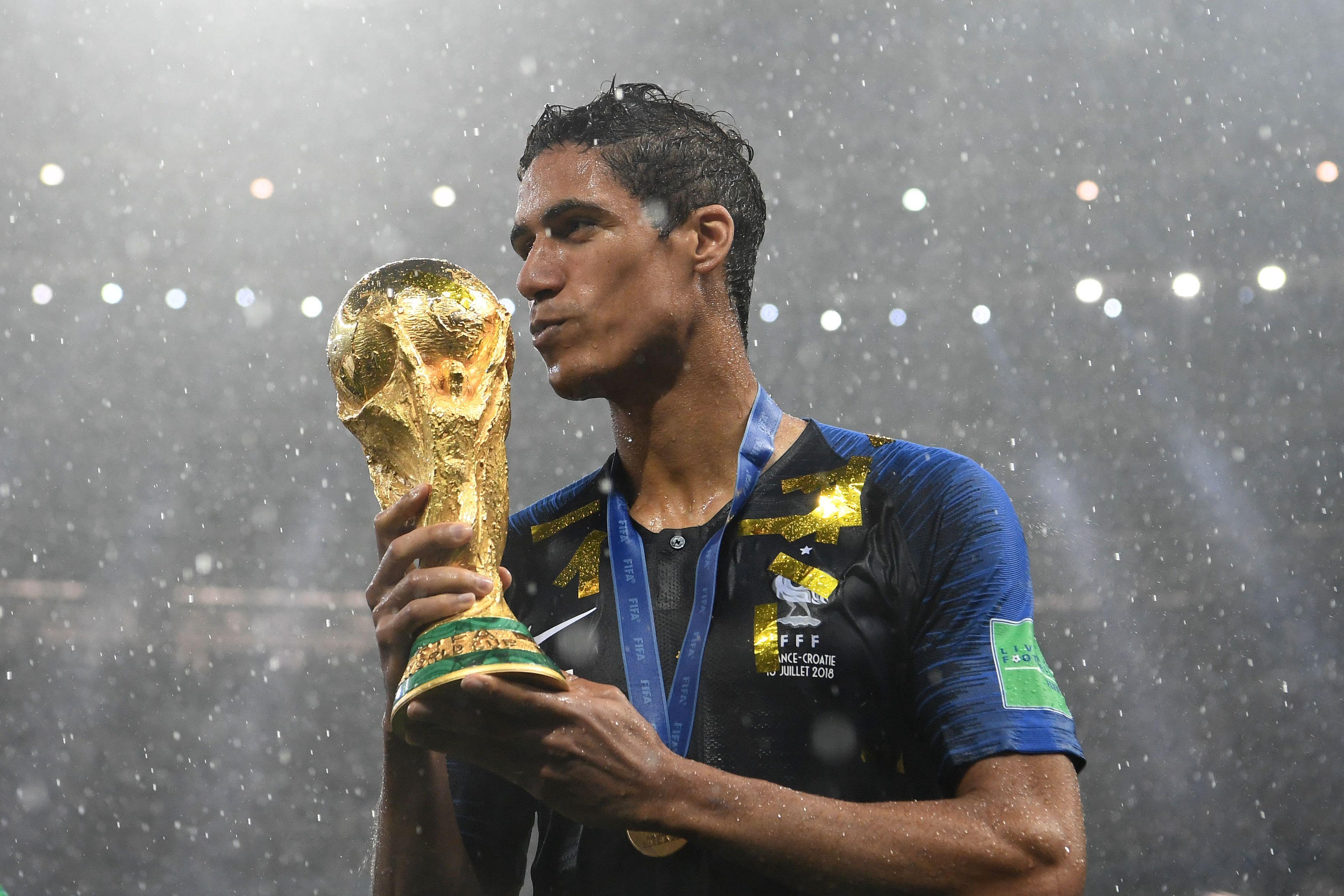 He reportedly admitted his form was not up to scratch after his exertions helping France win the World Cup in the summer.

Since Solari took the job, Madrid have risen to fourth in the table but are now eight points behind Barcelona at the top.