The Ajax boss is understood to have reached a verbal agreement with the Red Devils about succeeding Ralf Rangnick in the summer. 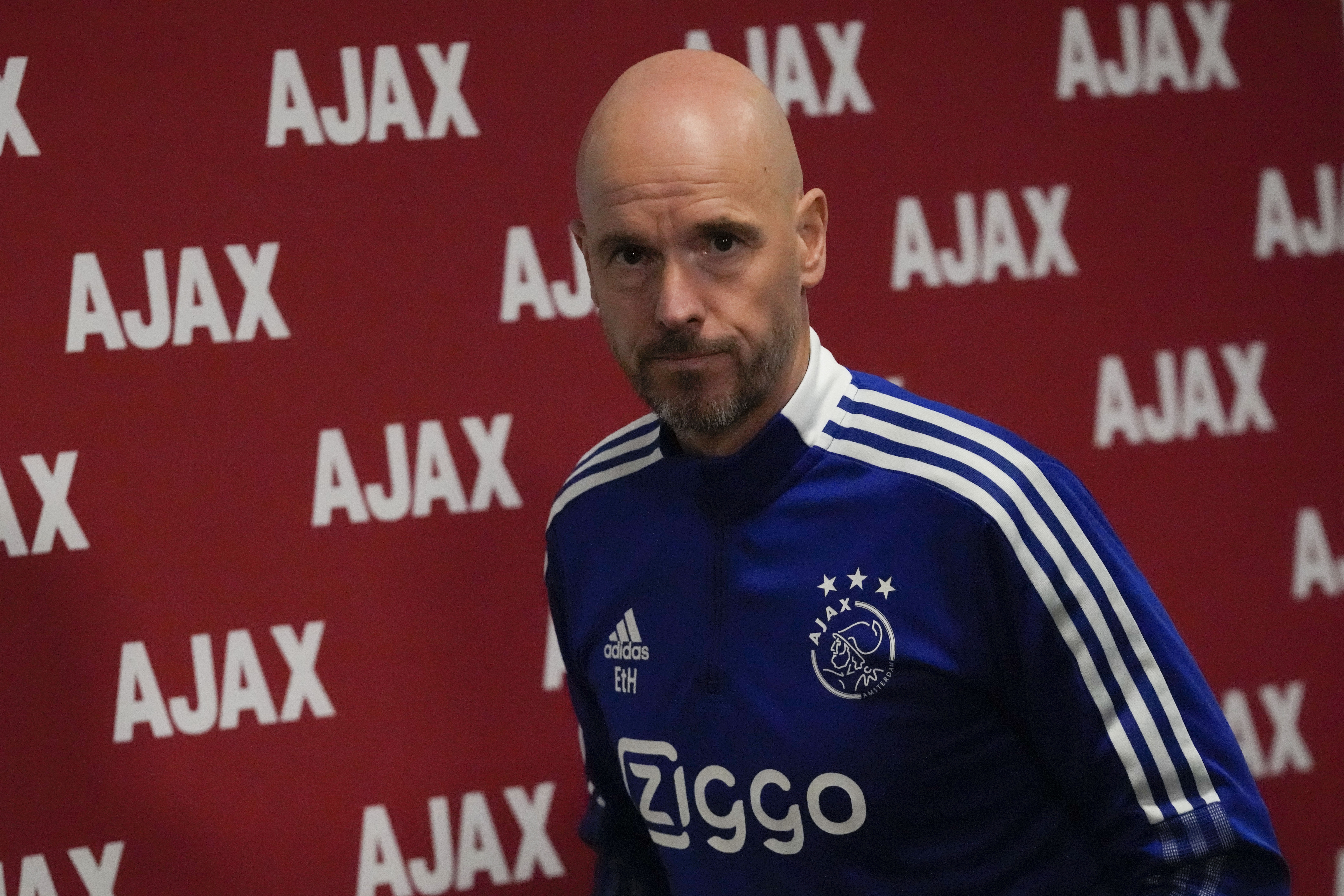 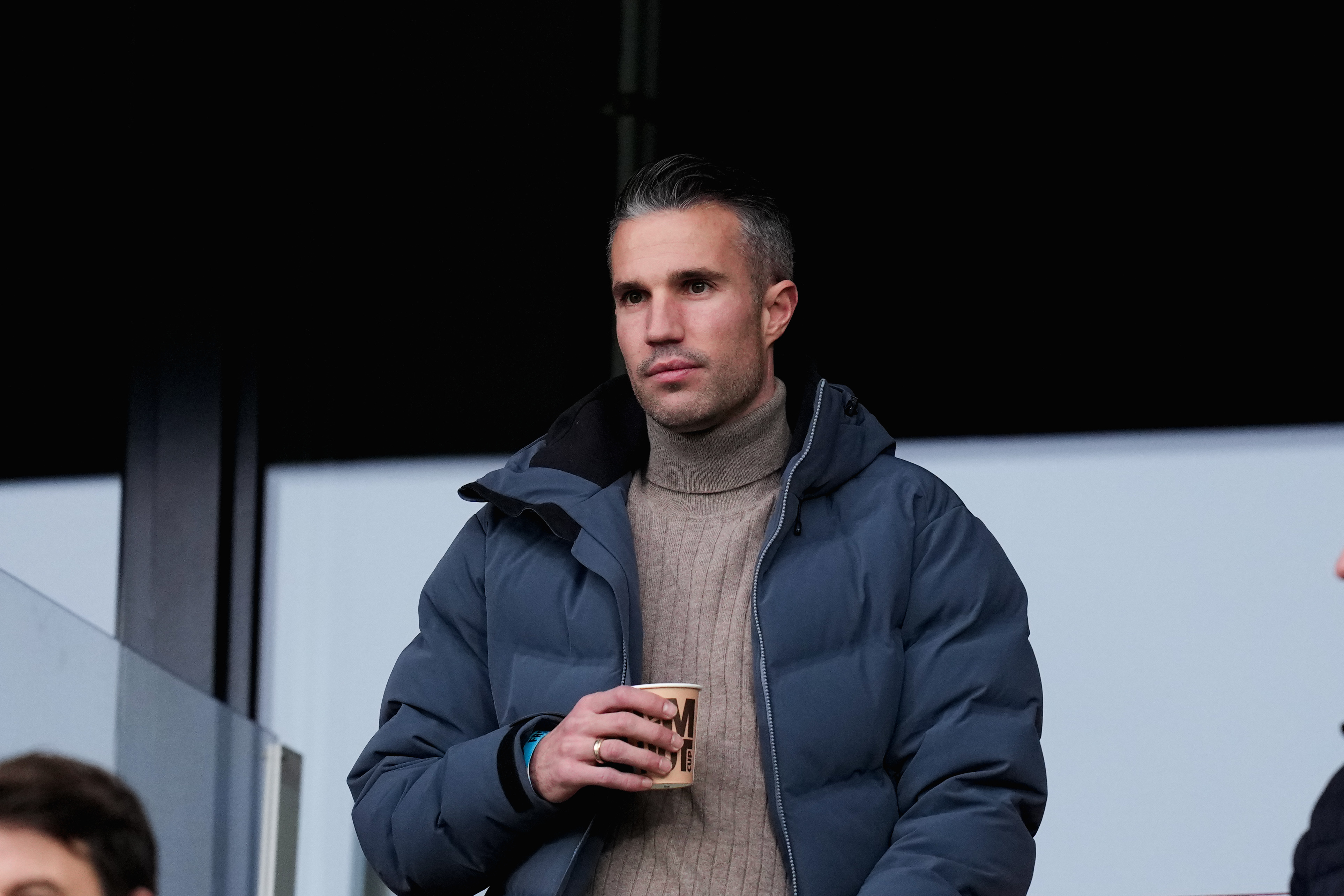 And the Dutchman is claimed to be keen to make changes to the backroom staff at the Theatre of Dreams once he takes charge.

It had been thought that former United striker Ruud van Nistelrooy was an option for Ten Hag, but he has since been confirmed as PSV's next manager.

Ten Hag boasts good relations with McClaren, with the pair working together at FC Twente during the 2008-09 season. 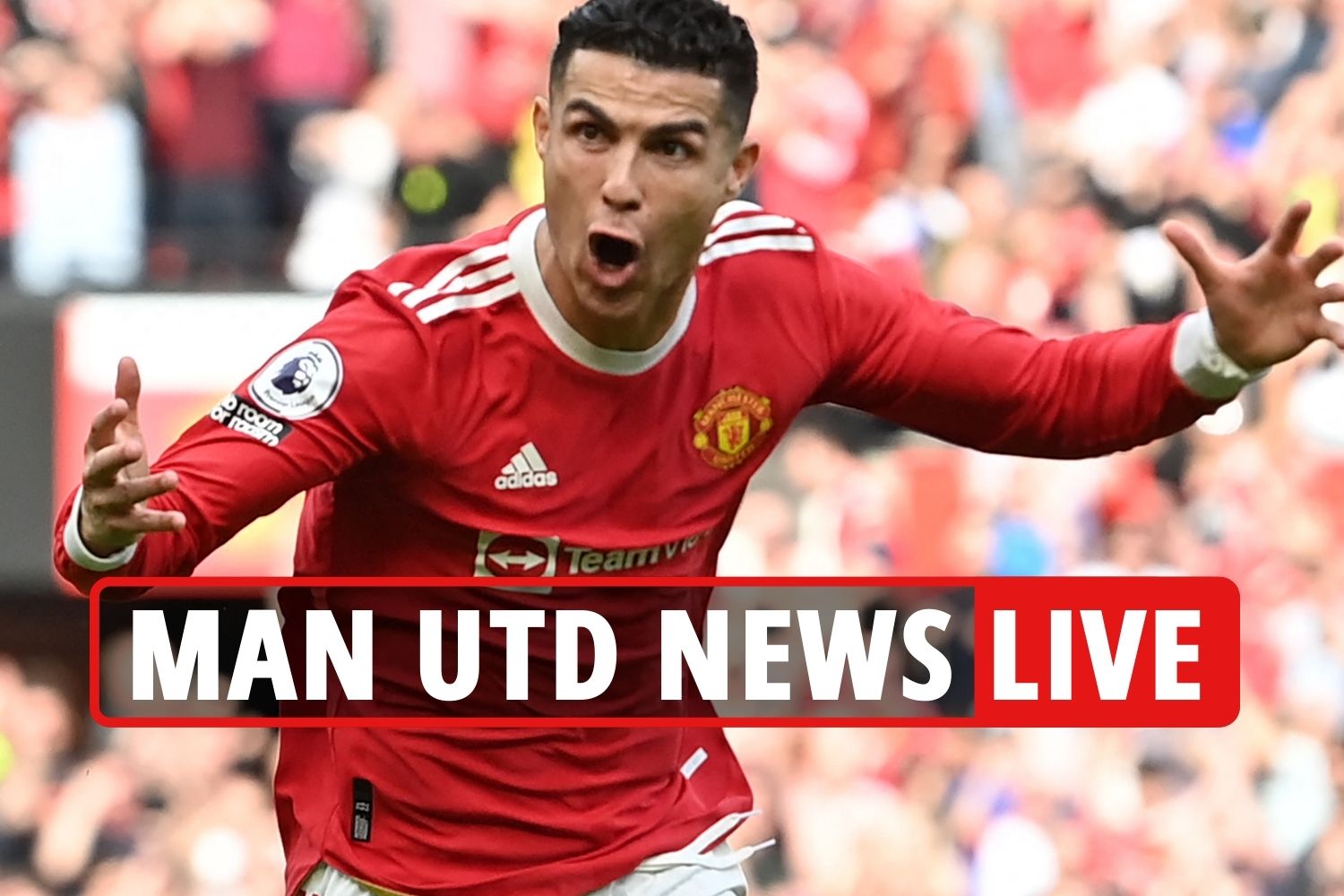 Rene Meulensteen, who was Fergie's right-hand man between 2007 and 2013, has also been linked with a return.

It is believed that Ten Hag wants two assistants at United, with the Daily Mail stating that his Ajax No2 Mitchell van der Gaag will follow him to England.

For his second assistant, the 52-year-old wants someone who knows the club well.

The news outlet claims that Van Persie was offered the job, but he is likely to turn that down to remain at Dutch club Feyenoord, where he works in their academy. 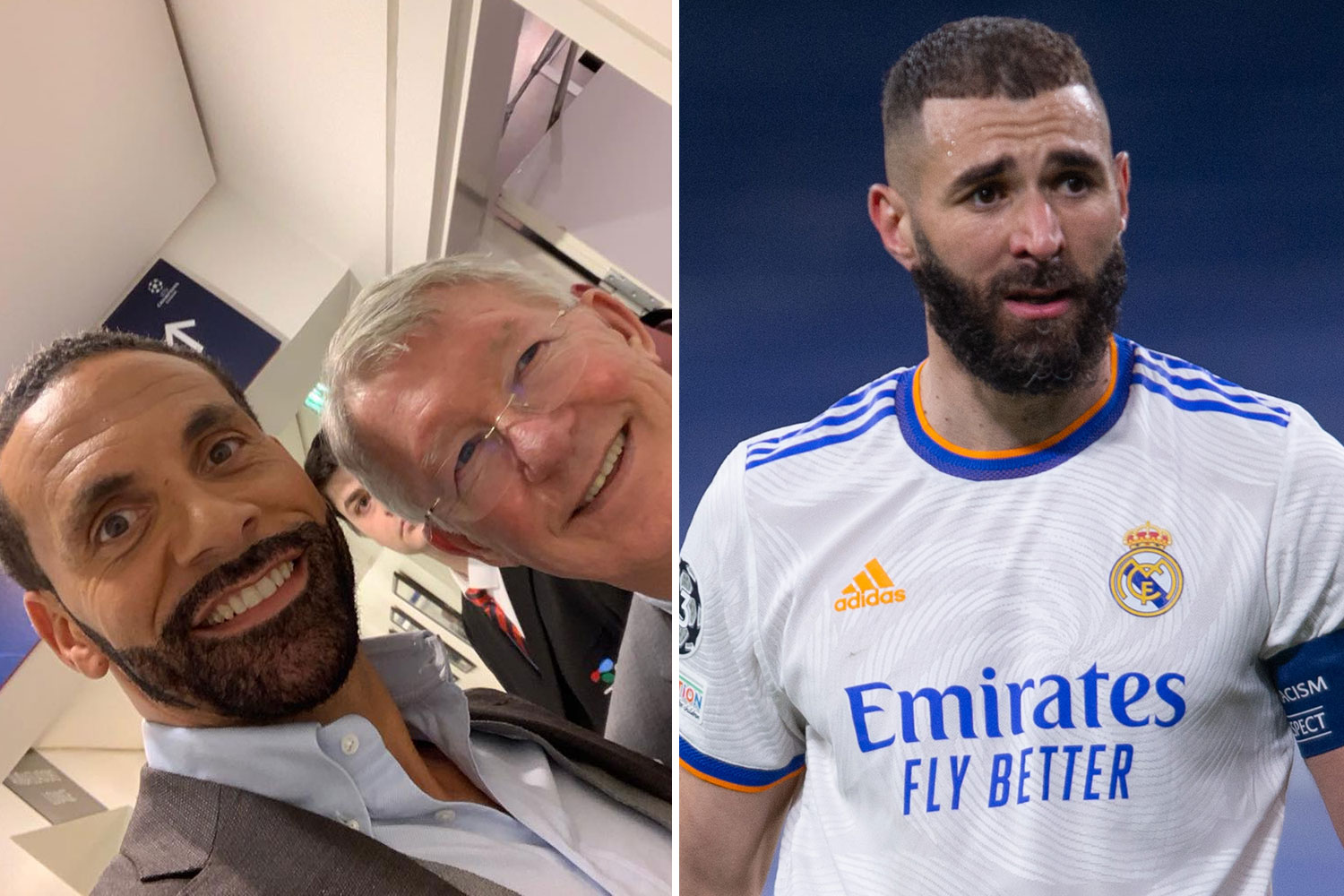 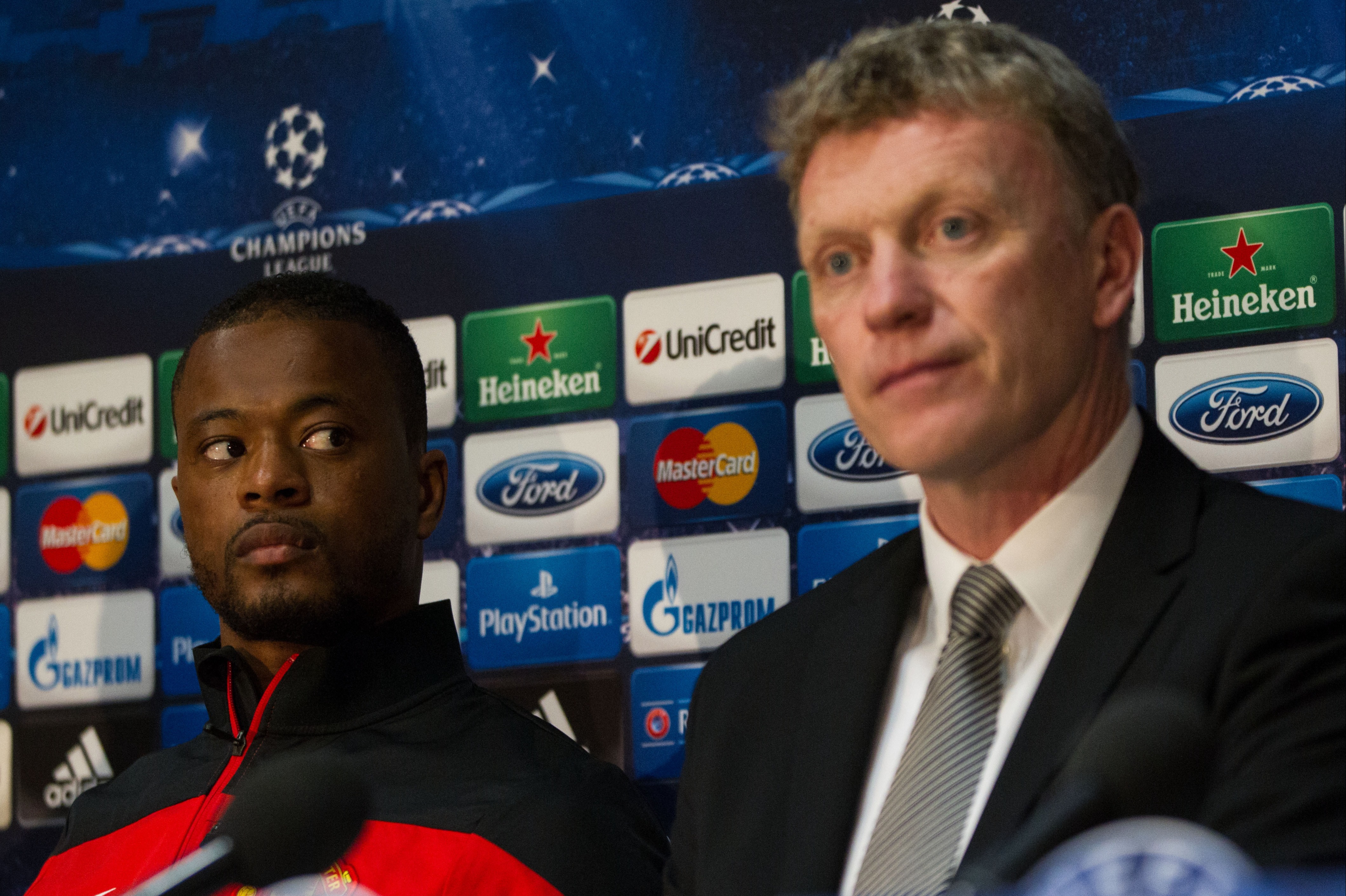 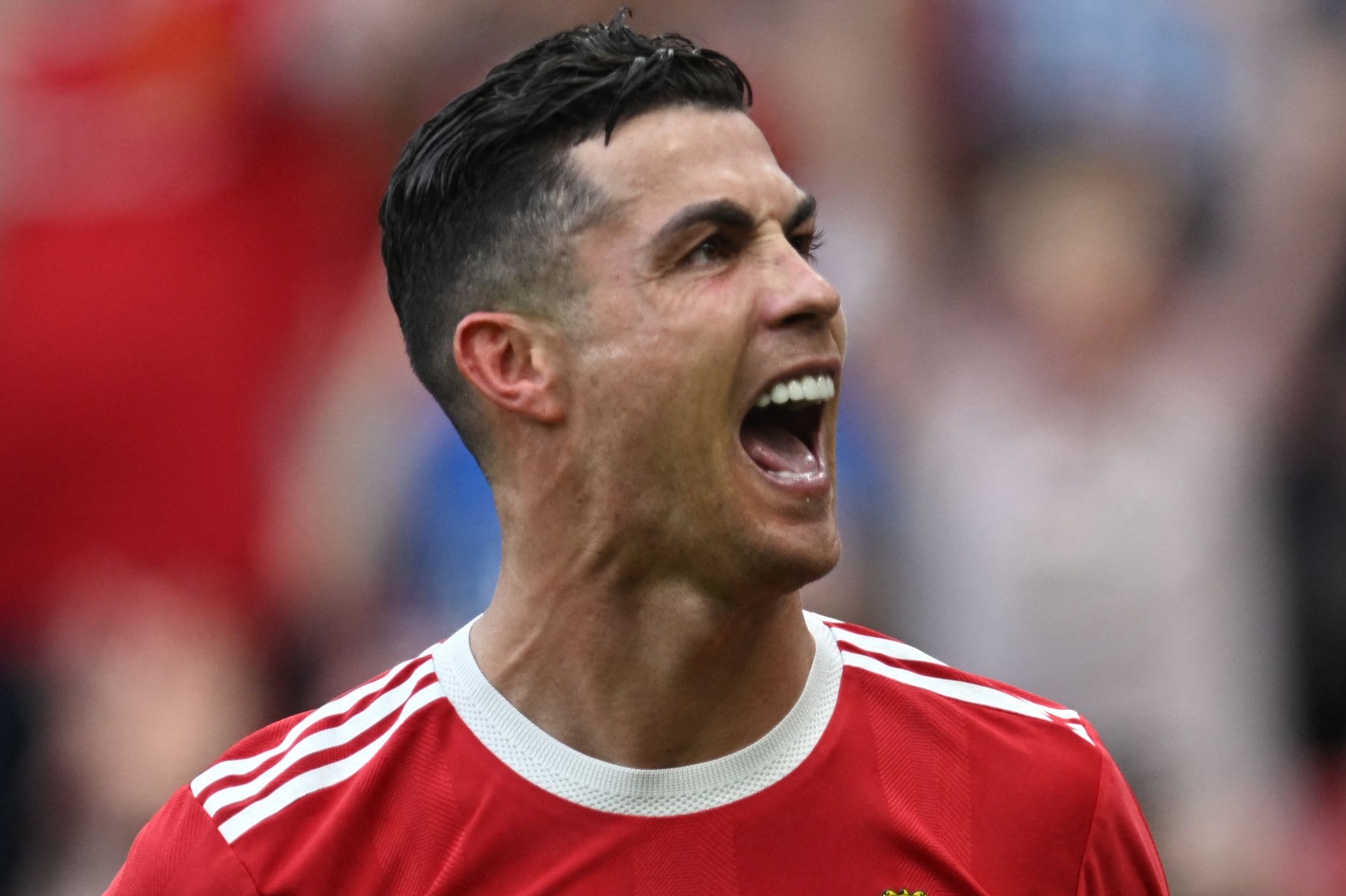 RVP reportedly is leaning towards remaining in Holland due to family commitments.

His son, Shaqueel, is in Feyenoord's academy while his daughter Dina is a showjumping talent – and it's believed he is minded not to uproot them at this time.

This has led Ten Hag to now weigh up bringing either McClaren or Meulensteen back to United.

Though it is unlikely that the ex-Middlesbrough gaffer will find his way back into the dugout at Old Trafford.

That is despite ex-midfielder Luke Chadwick insisting McClaren would be a perfect assistant for Ten Hag.

The 2001 Premier League winner said: "Steve was at Manchester United when I was there, and he was a fantastic coach.

"He was at the club for one of the most successful periods, he knows the club well and worked under Sir Alex Ferguson for that Treble-winning season.

"He’s a guy with great experience, he’s worked abroad as well with Ten Hag at Twente, and he was at United in a really successful time, so he’s someone who could be ideal to support the new manager."