VIRGIL VAN DIJK goes back to the scene of his worst nightmare on Wednesday night.

And Liverpool boss Jurgen Klopp admits the Dutchman is still not quite over the knee injury that kept him out for over TEN MONTHS. 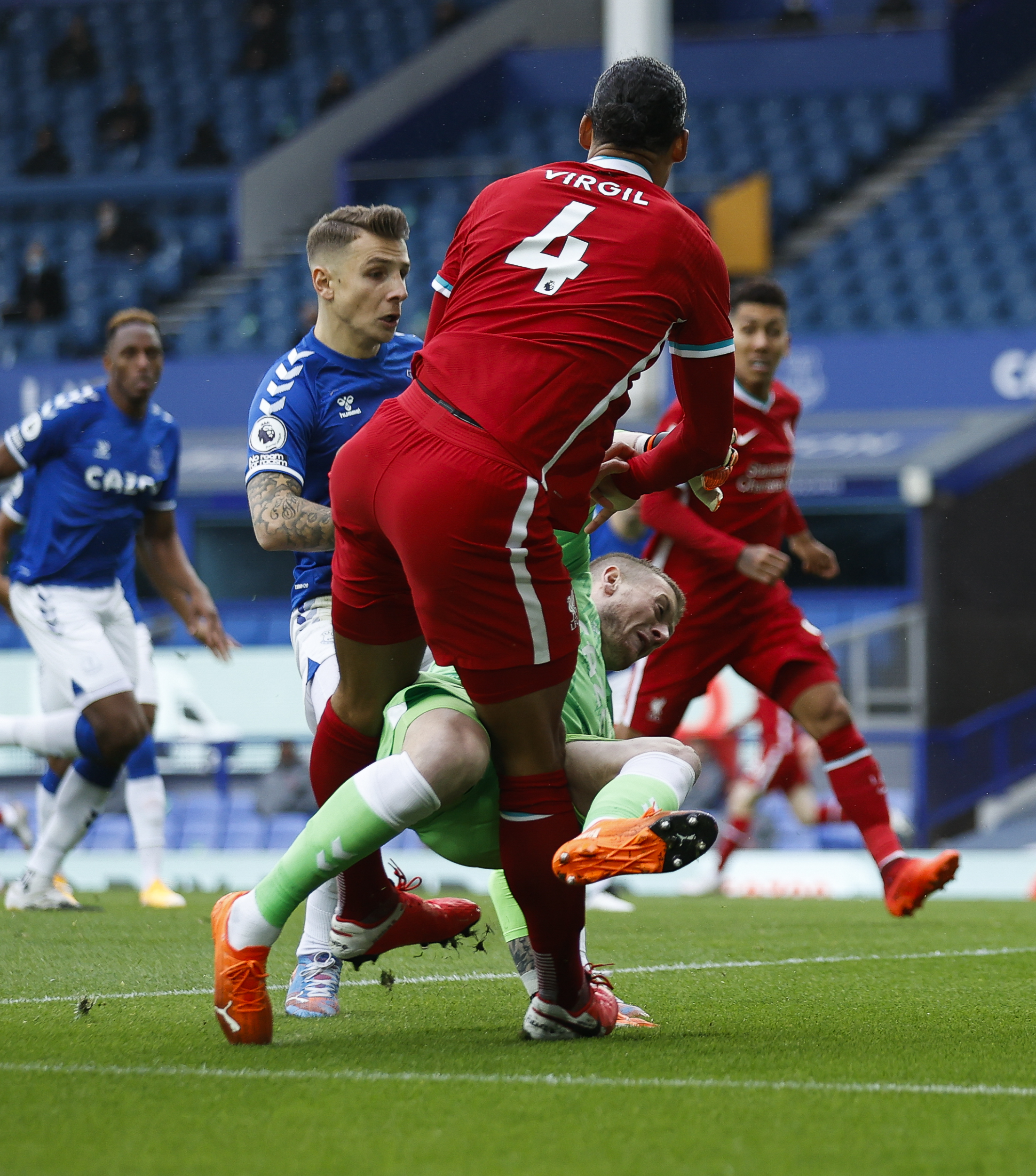 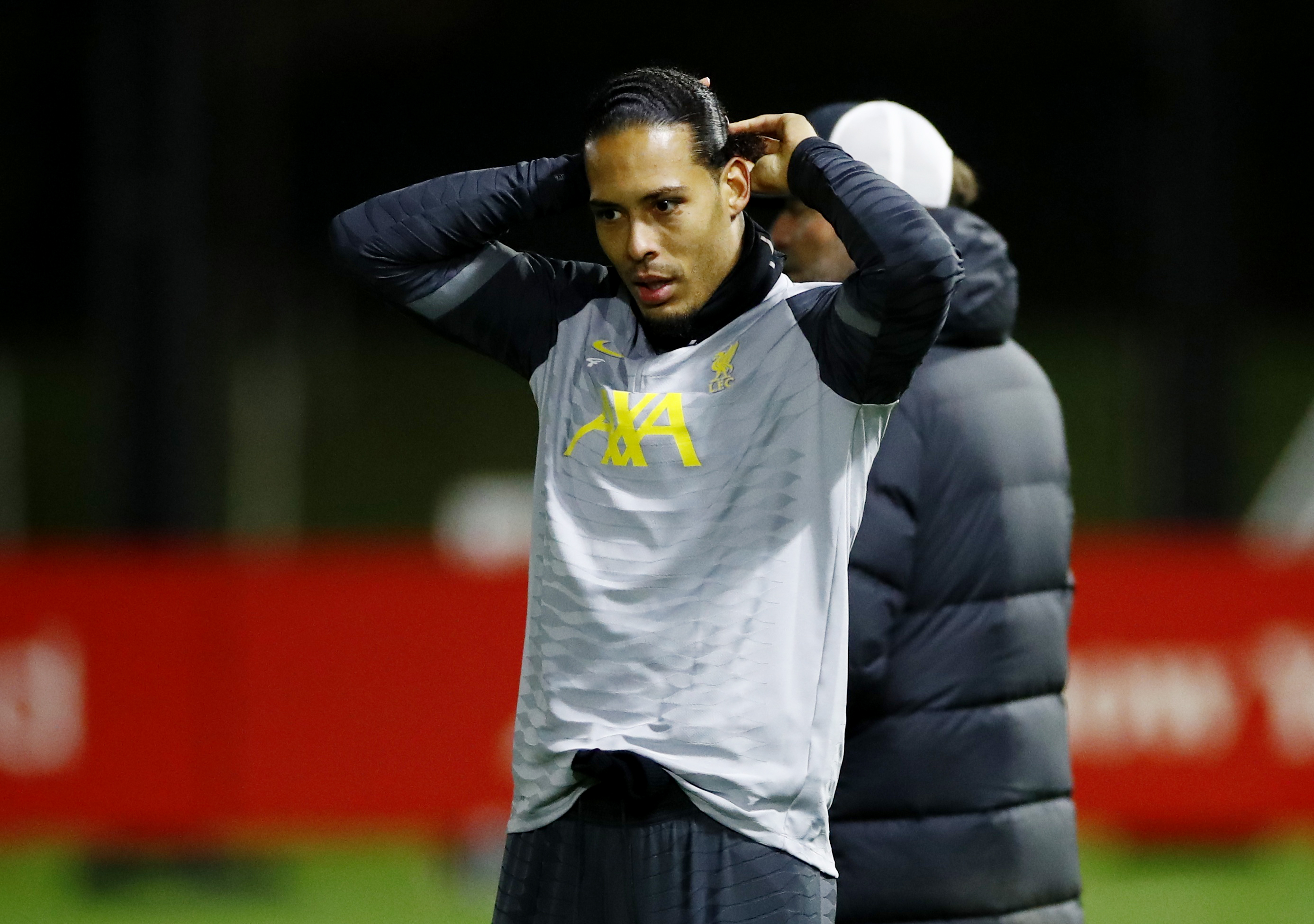 Boss Klopp knows that moment in October 2020 will still be in 30-year-old’s VVD’s head.

He said: “We are human and it’s difficult to forget something like that.

“That situation should not happen in football and it does not happen very often. Virgil’s very experienced and he has dealt with this situation.

“It might be more difficult because it’s in the same place, but apart from that it’s just a football game.

“Of course it is a derby and we understand the supporters’ souls but we must try to treat it as just another game.”

Klopp insists revenge is not on his side’s agenda and added: “It was a long time ago now and we just want to play football.

"You must have cool heads in a derby game. We are an emotional team but we use our emotion the right way.”

The German also played down the fact that he will be coming up against one of his Anfield predecessors in Rafa Benitez who goes into his first Merseyside derby as Everton manager.

He said: “There’s nothing to be said from me about the ‘special’ situation of their coach.”