The American will have what could be his final shot at redemption when he faces the Brit in a trilogy fight in Las Vegas this weekend. 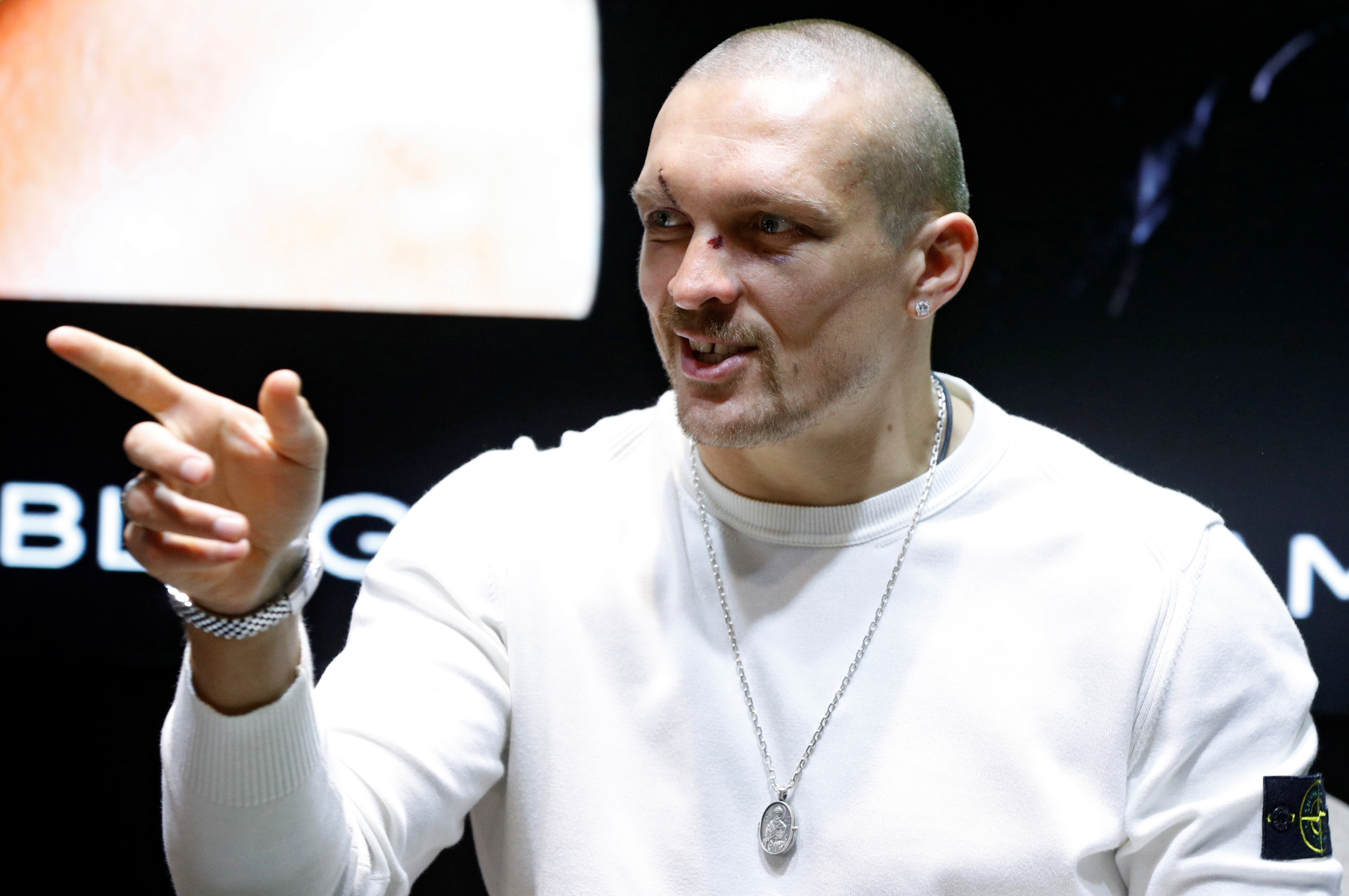 Wilder was handed his first ever pro defeat in brutal fashion by the hands of the Gypsy King, who secured a seventh-round KO win in February 2020.

Usyk will be watching with a keen eye, with the potential of an undisputed heavyweight clash against the victor.

And while he says he doesn't mind which of the two he has to fight in his bid for all the belts, the 34-year-old Ukrainian isn't dismissing Wilder's chances of becoming two-time champ.

Speaking to DAZN, Usyk said: "I will definitely watch.

“I don’t think too much about who wins. It will be a good fight. Don’t write Deontay Wilder off since he always has the knock-out punch. I will watch it for sure and I am curious who wins.

“I will fight with whoever holds the last belt. I don’t care if it is Wilder or Fury."

FOLLOW ALL THE LATEST UPDATES AHEAD OF FURY VS WILDER HERE

When asked what his prediction for the fight was, he added: "No, I am not good at making predictions.

"The only prediction I give you is that I’ll have a fantastic dinner tonight.”

Usyk is recovering after his 12-round unanimous points win against Anthony Joshua.

The Ukrainian secured the WBO, WBA and IBF titles after a brilliant boxing masterclass to hand the Brit the second pro defeat of his career.

Joshua has instructed his team to start the negotiations for the rematch where he will hope to repeat his previous revenge mission against Andy Ruiz Jr.