The final ‘Serena effect’ match sees the US Open set a single-day RECORD… with over 72,000 fans flocking to Flushing Meadows to watch all-time great play for the last time

Thousands of people made their way to Flushing Meadows to watch history being made, as Serena Williams played at Arthur Ashe Stadium for one last time.

A single-day record 72,039 people made their way to the USTA Billie Jean King National Tennis Center in Flushing Meadows on Friday.

The USTA did not say how many people attended the evening session, where Serena Williams lost in her third-round match against Australia’s Ajla Tomljanovic. 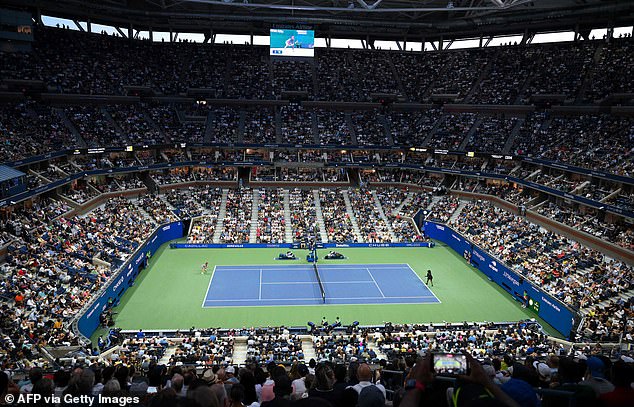 Over 72,000 fans made their way to Queens to watch Serena Williams’ last career match 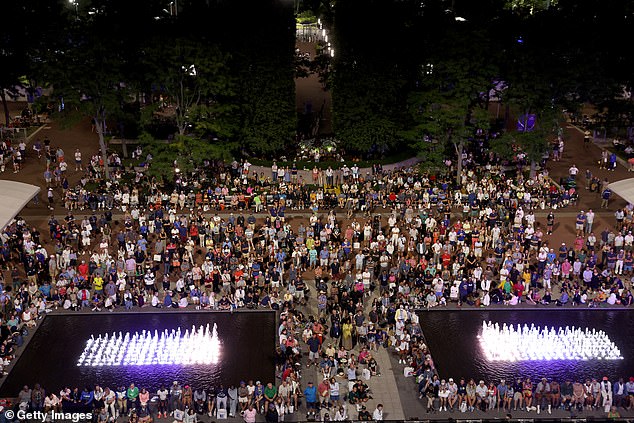 Wherever Serena has gone this week, the records have been broken at the US Open.

On Monday, 29,402 people turned out for Serena’s first round matchup – breaking the all-time record for night session attendance.

When combined with the record-breaking Opening Day attendance of 41,930 from earlier that day, Monday’s crowd of 71,332 was the then-second highest attendance in a single day at a US Open. 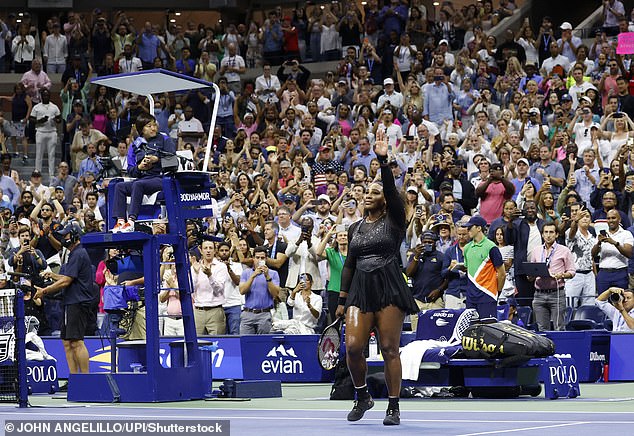 But the records didn’t stop falling. Wednesday night, when Serena had her second-round match against No. 2 seed Anett Kontaveit, 29,959 fans turned out for the proceedings.