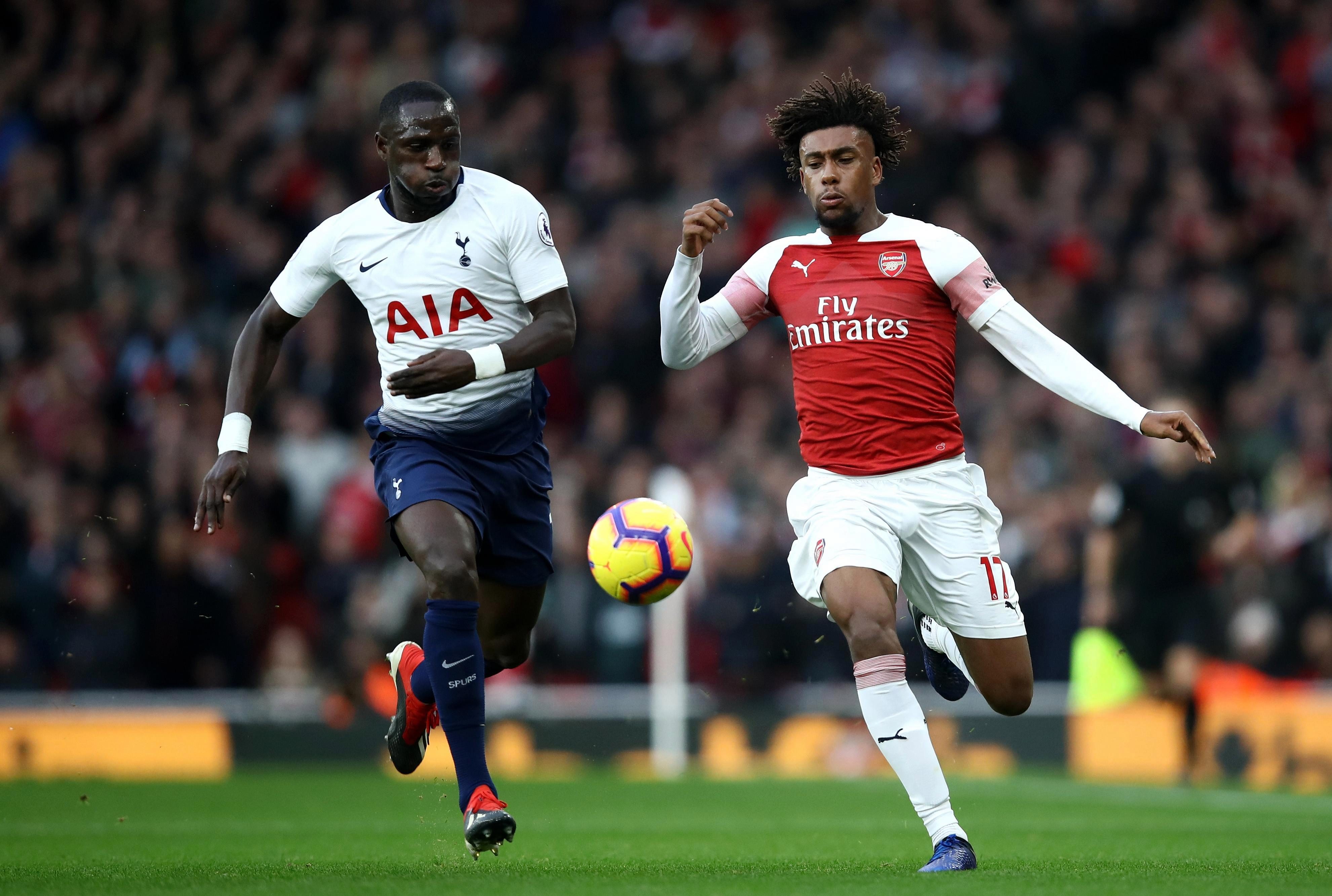 But the 22-year-old could be at one of the club's Premier League rivals now having been told by the club that he could leave at the age of 16.

In an interview for Arsenal's matchday programme, Iwobi said: "My situation was weird.

"There was three of us at the time and we were basically told 'stay if you want, or if not you are free to go.'

"It was up to me and at that moment I went to the Crystal Palace training ground to see them. 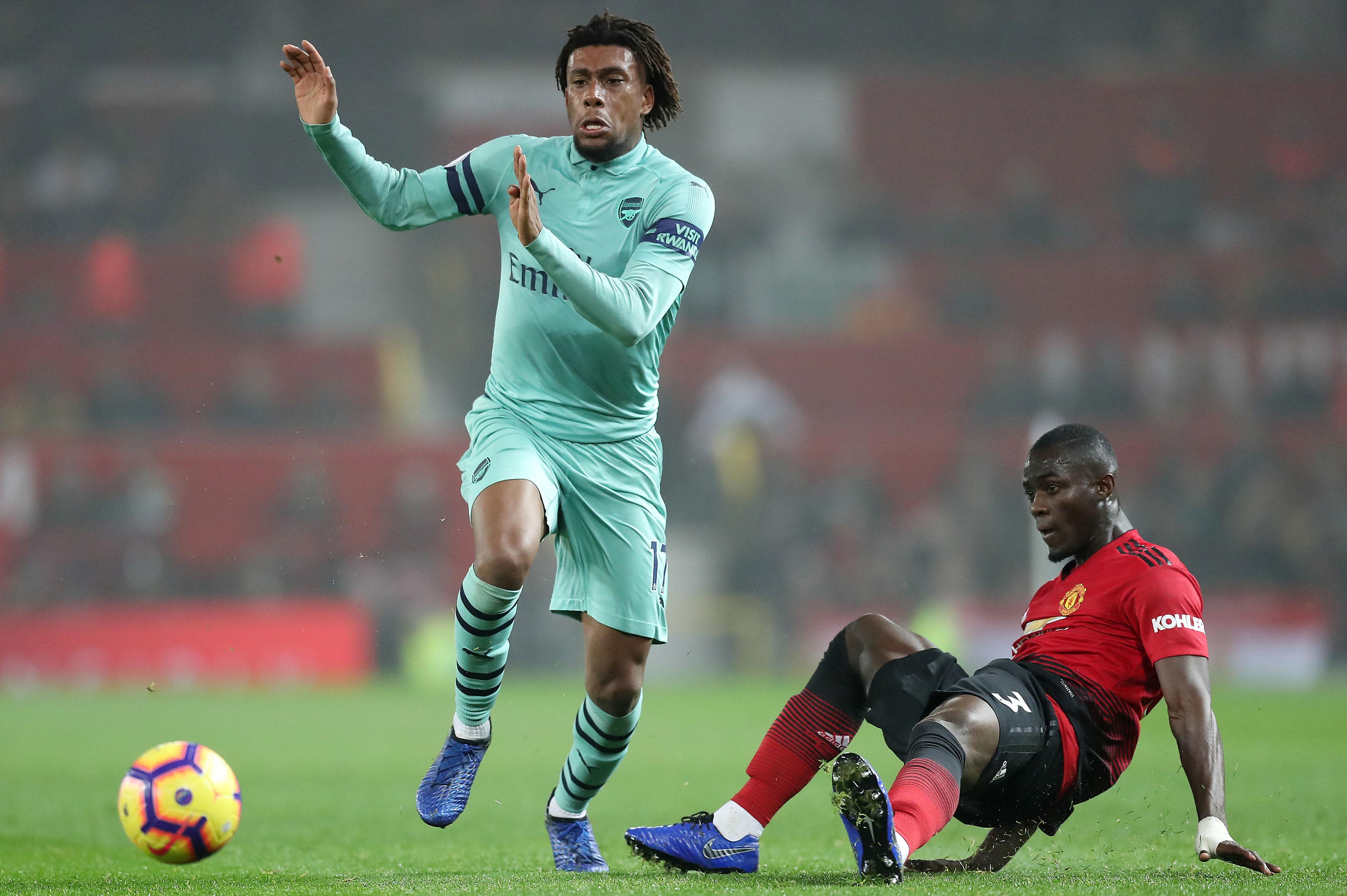 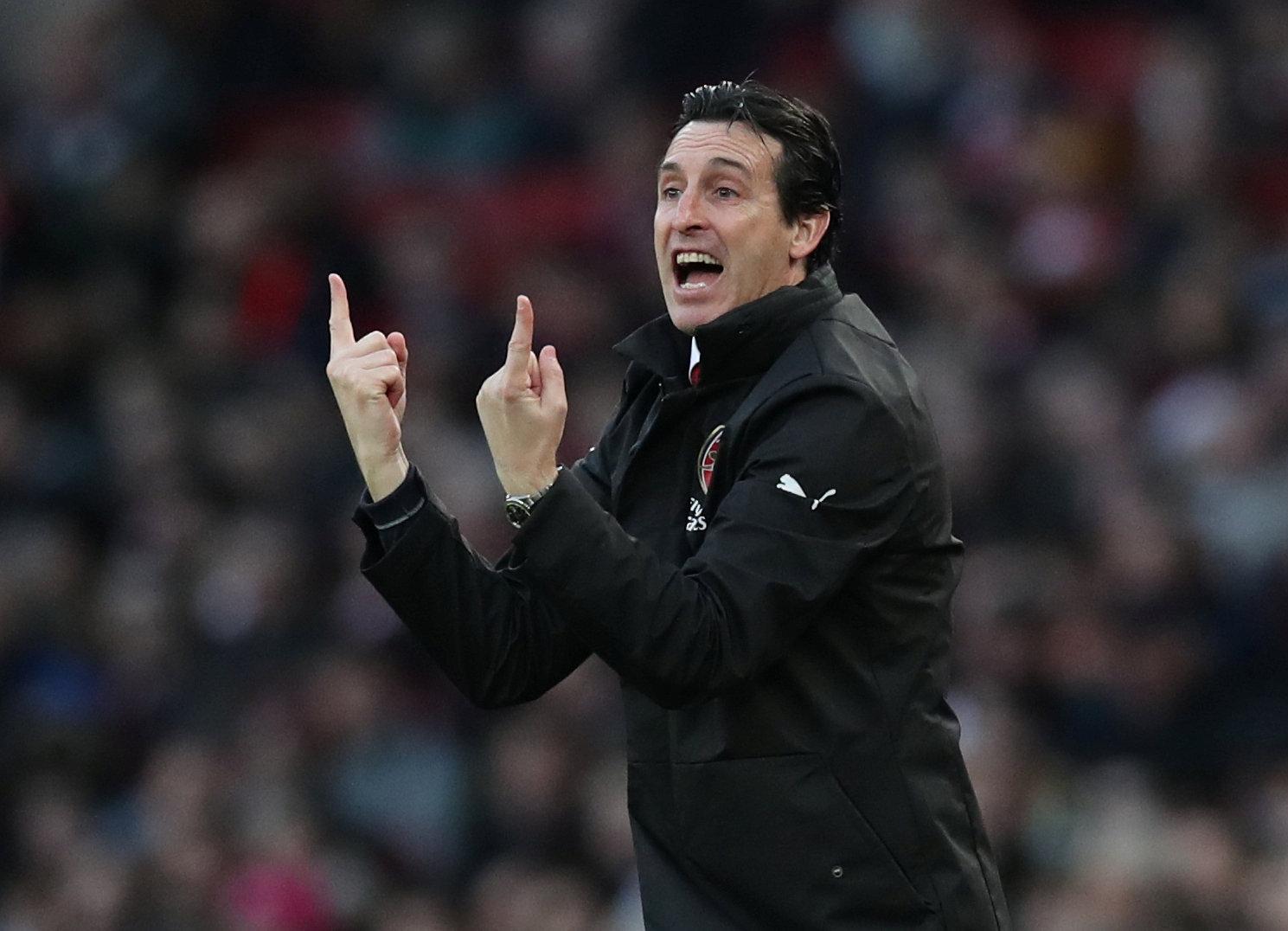 "I had offers from Celtic and Southampton as well. Celtic was the main one but I wasn't ready to go to Scotland. I thought it was best to stay at Arsenal but I have to say it felt weird.

"I was playing for England but I felt maybe I wasn't rated. My England team-mates and everyone else were getting in my ear saying that Arsenal don't love me because they weren't offering me a deal.

"It was hard especially because at school as well everyone was talking about it."

Iwobi signed a new long-term contract at Arsenal in August and has been key in the club's 20-game unbeaten run. 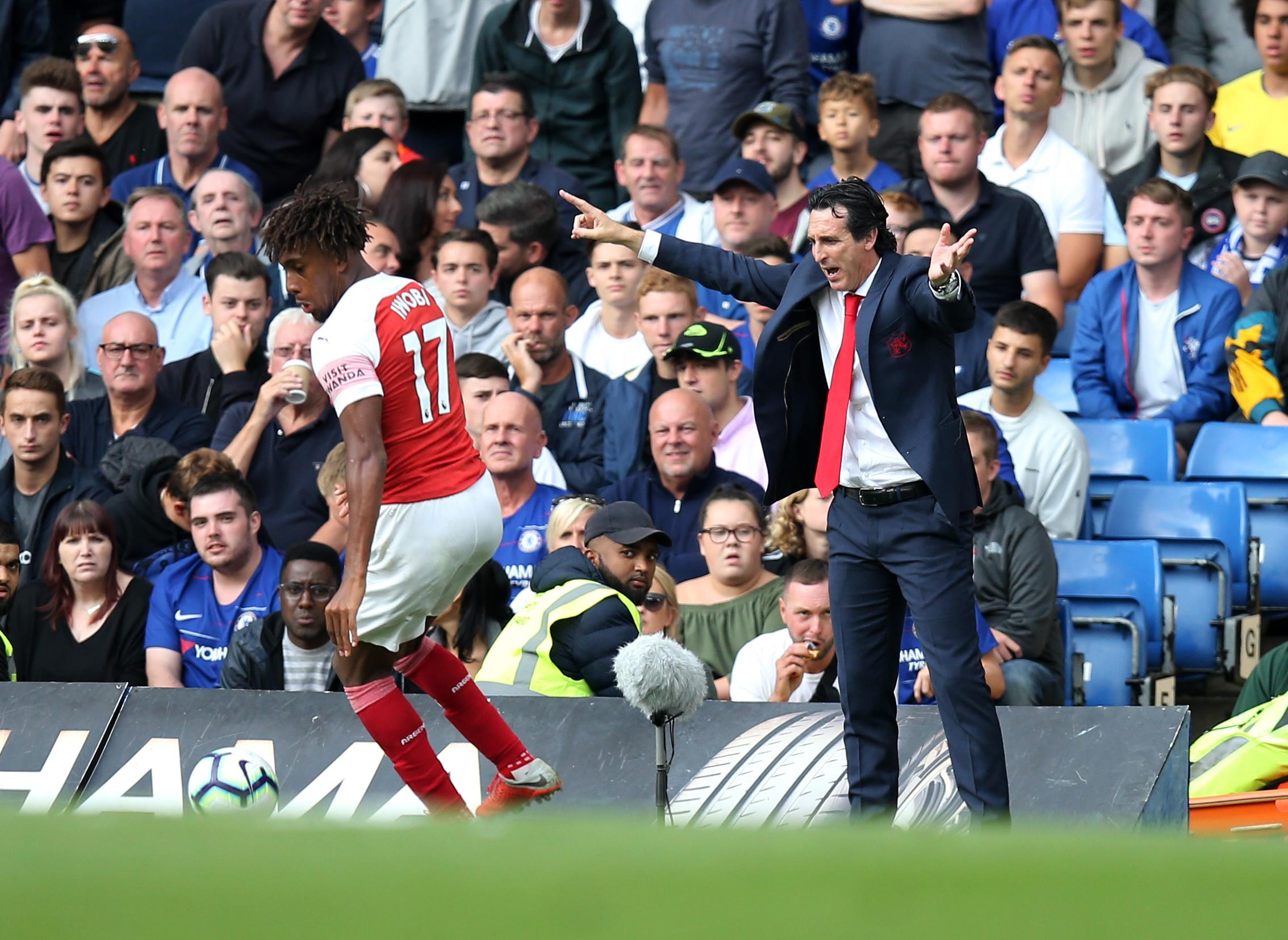 Emery's side will leapfrog Chelsea to go fourth in the Premier League if they beat or draw with Huddersfield today.

But Maurizio Sarri's side then faces Manchester City this afternoon in a blockbuster clash at Stamford Bridge.