JON JONES' long-awaited return to the octagon is in the works for March.

The former long-reigning light-heavyweight champion hasn't set foot inside the cage in almost THREE YEARS due to a very public dispute with the UFC brass. 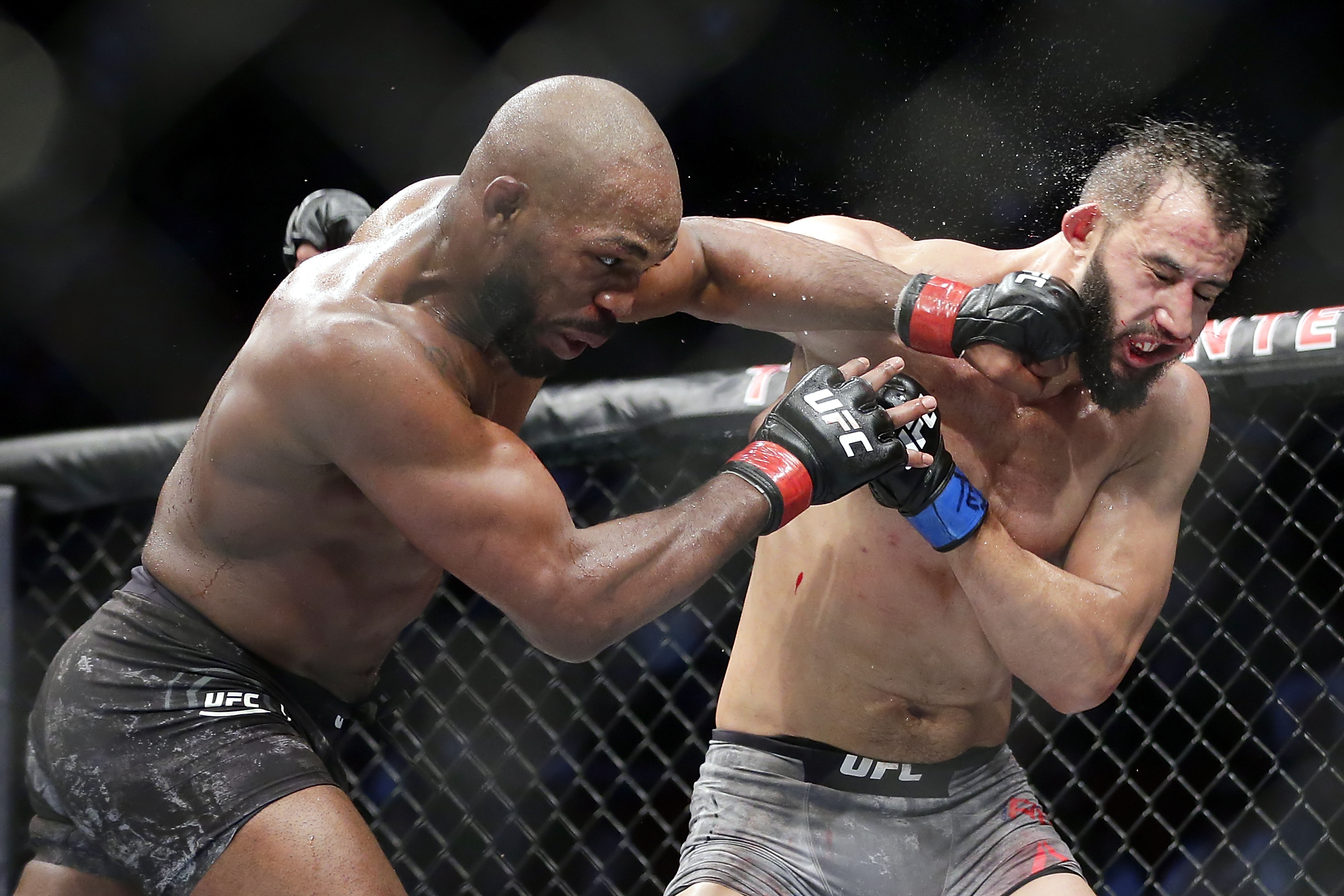 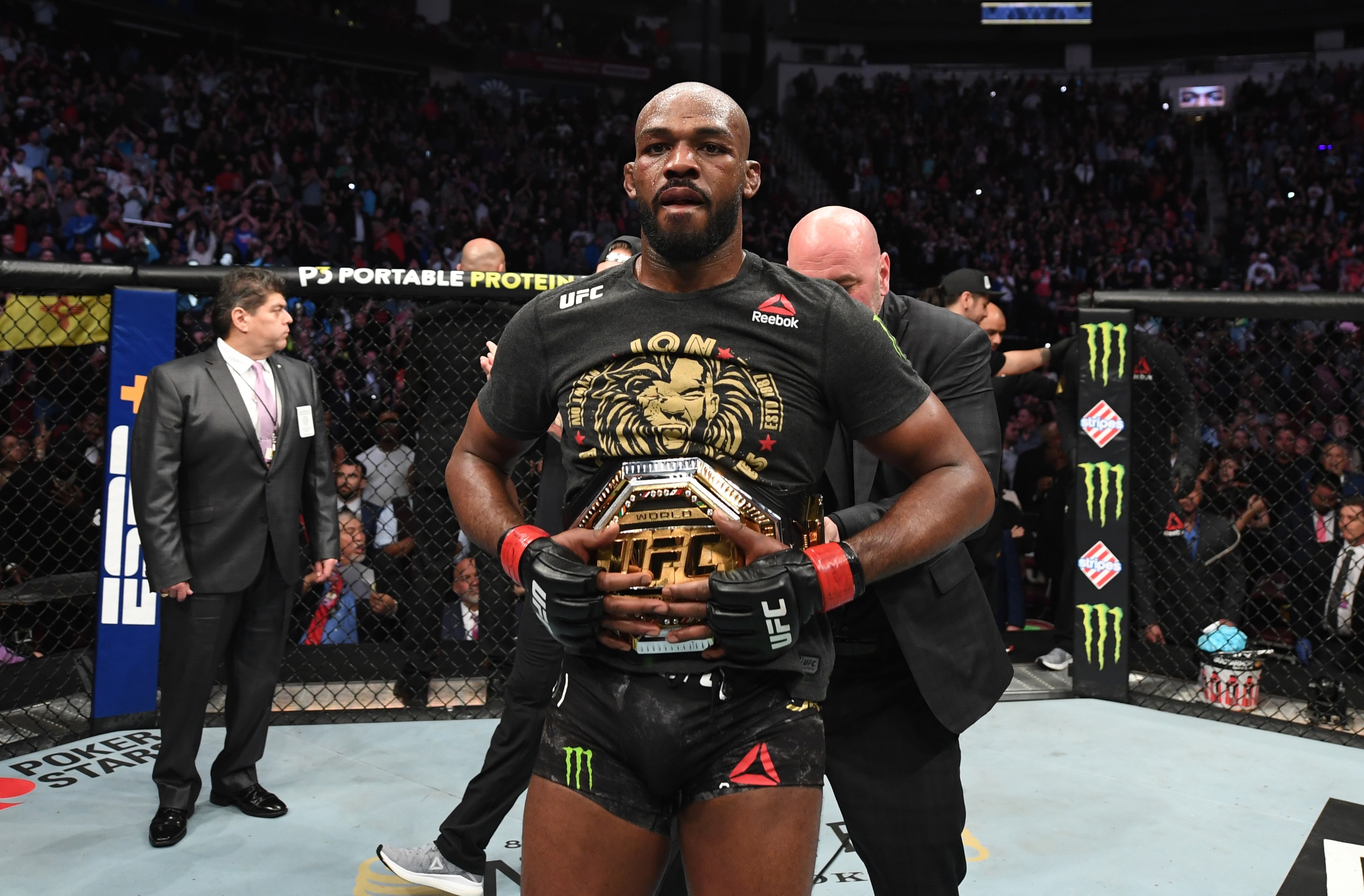 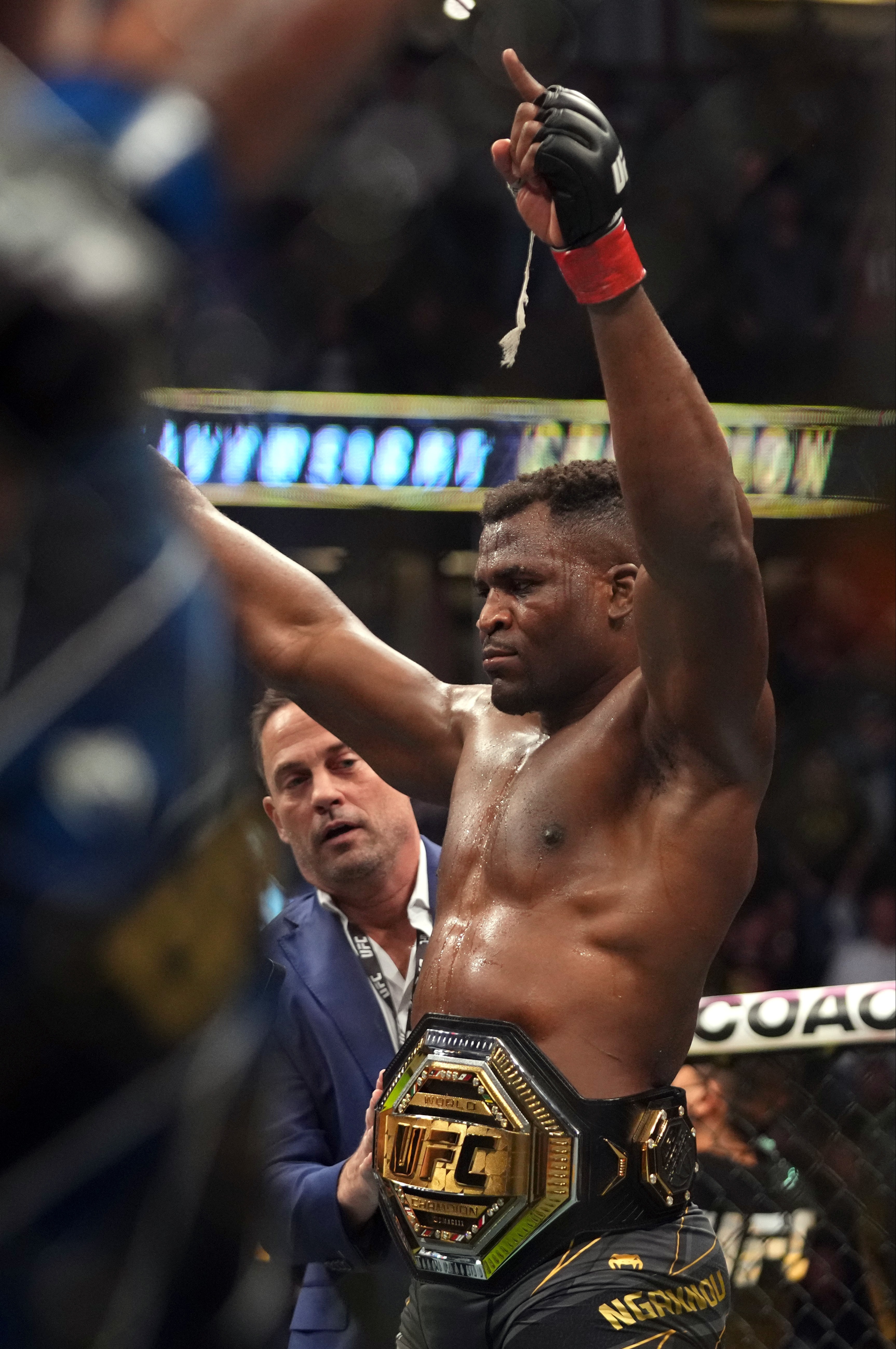 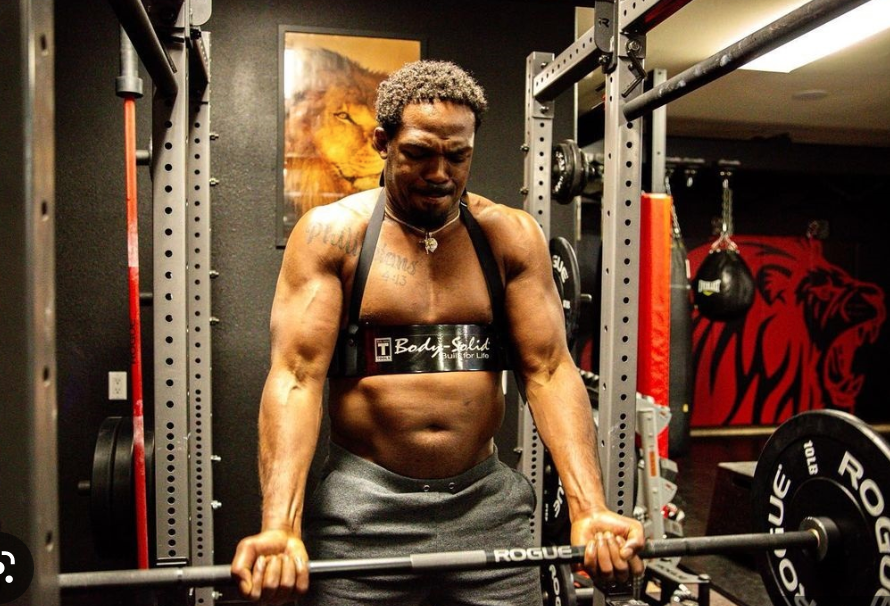 Jones has used his time on the sidelines to bulk up in preparation for his long-awaited move up to heavyweight, which is being targeted for UFC 285.

MMA Junkie reported on Monday night that the UFC are hoping to have Jones challenge Francis Ngannou for the 265lb title on March 4.

SunSport have since confirmed Jones is indeed tentatively slated to return to the octagon on the third pay-per-view of 2023.

A fight against Ngannou, however, is by no means guaranteed as the heavyweight king is currently recovering from major knee surgery. 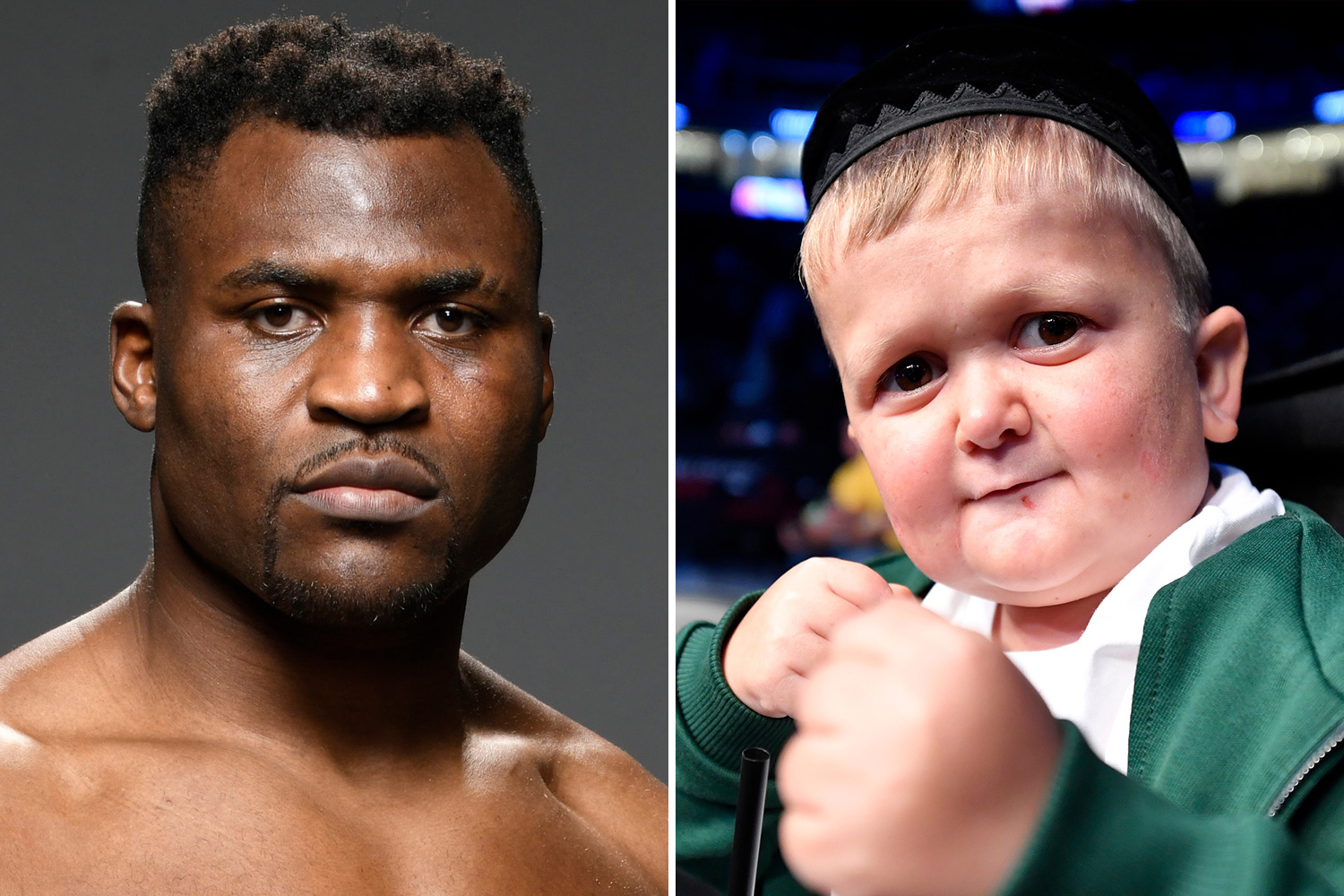 Should Ngannou not be ready for March, the UFC will pivot to perennial contender Curtis Blaydes.

The UFC had hoped to pit Jones against former heavyweight champion Stipe Miocic in the final pay-per-view of the year.

But they failed to reach an agreement with the Cleveland clubber, who is seemingly content with his firefighting duties.

Jones' hiatus from the octagon has in part been down to a very public pay row with the UFC brass. 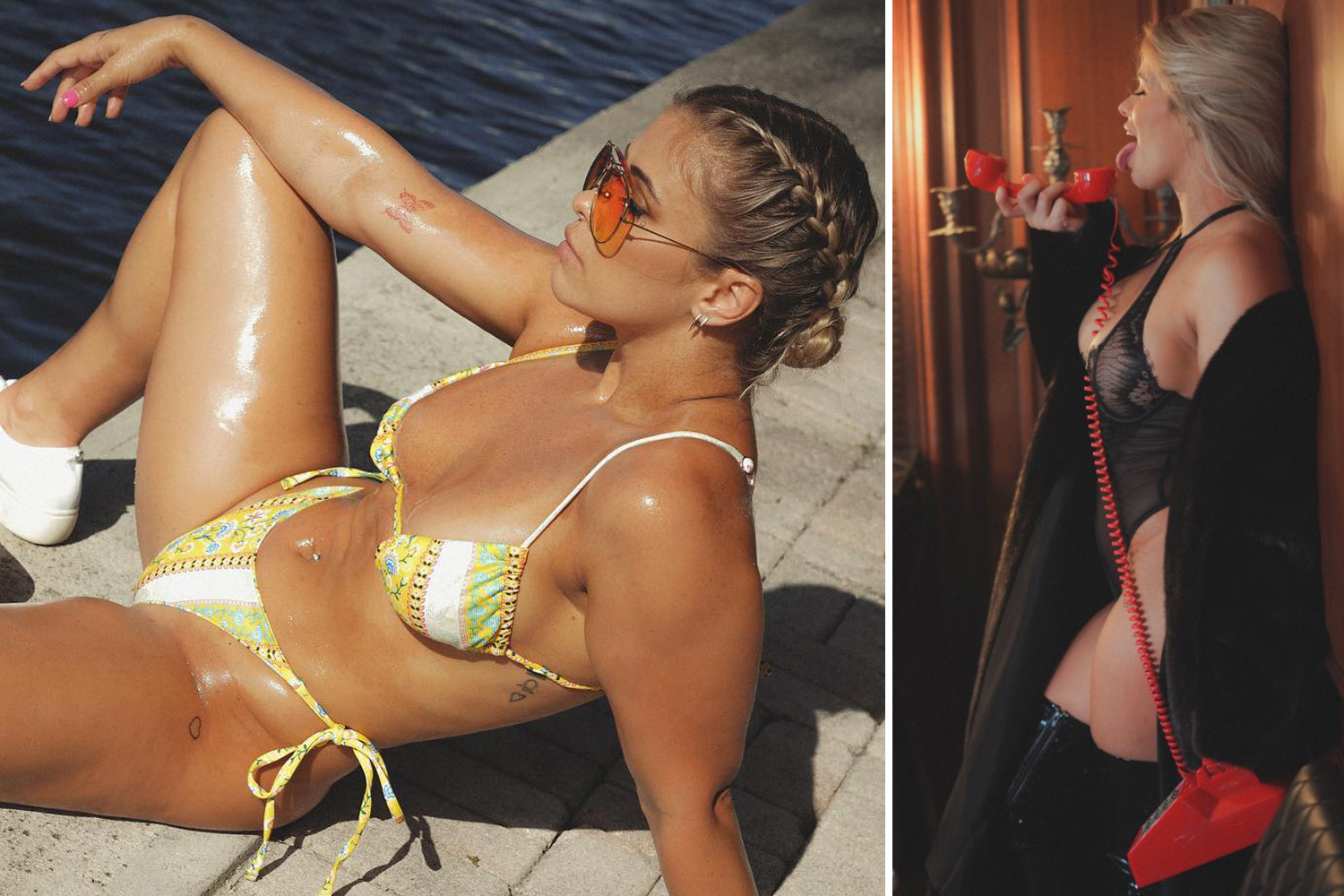 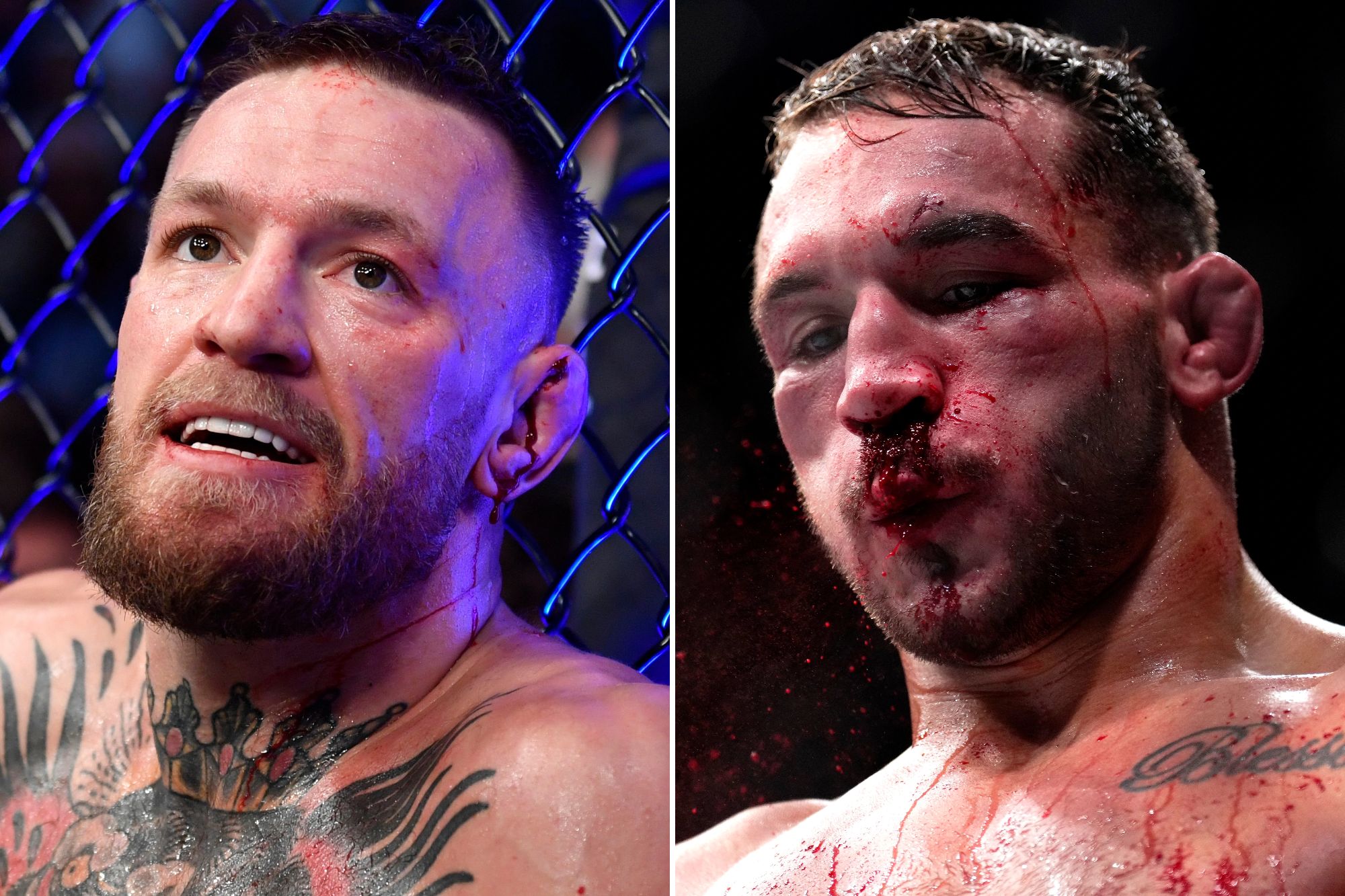 McGregor called out by UFC's 'most electrifying' star Chandler 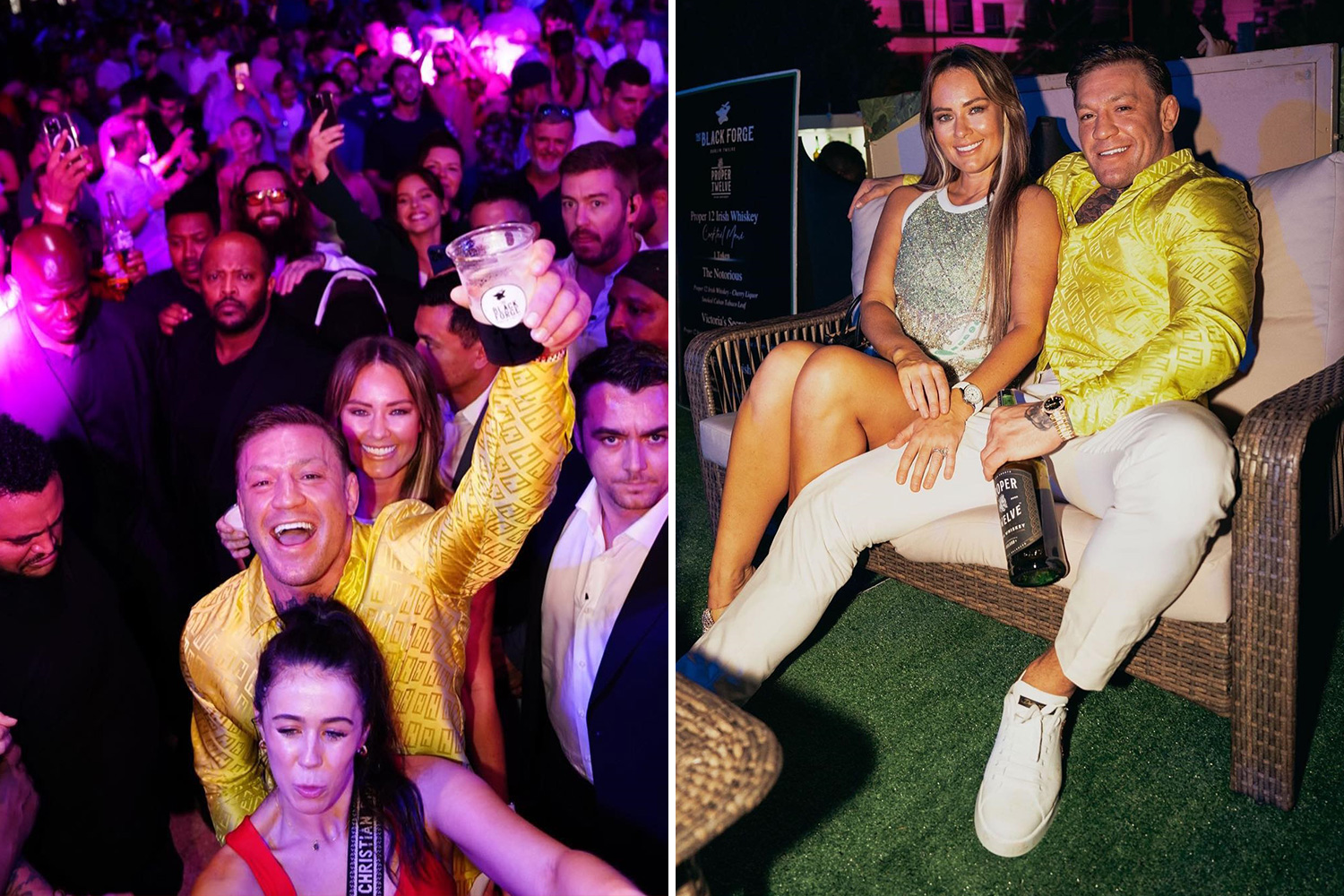 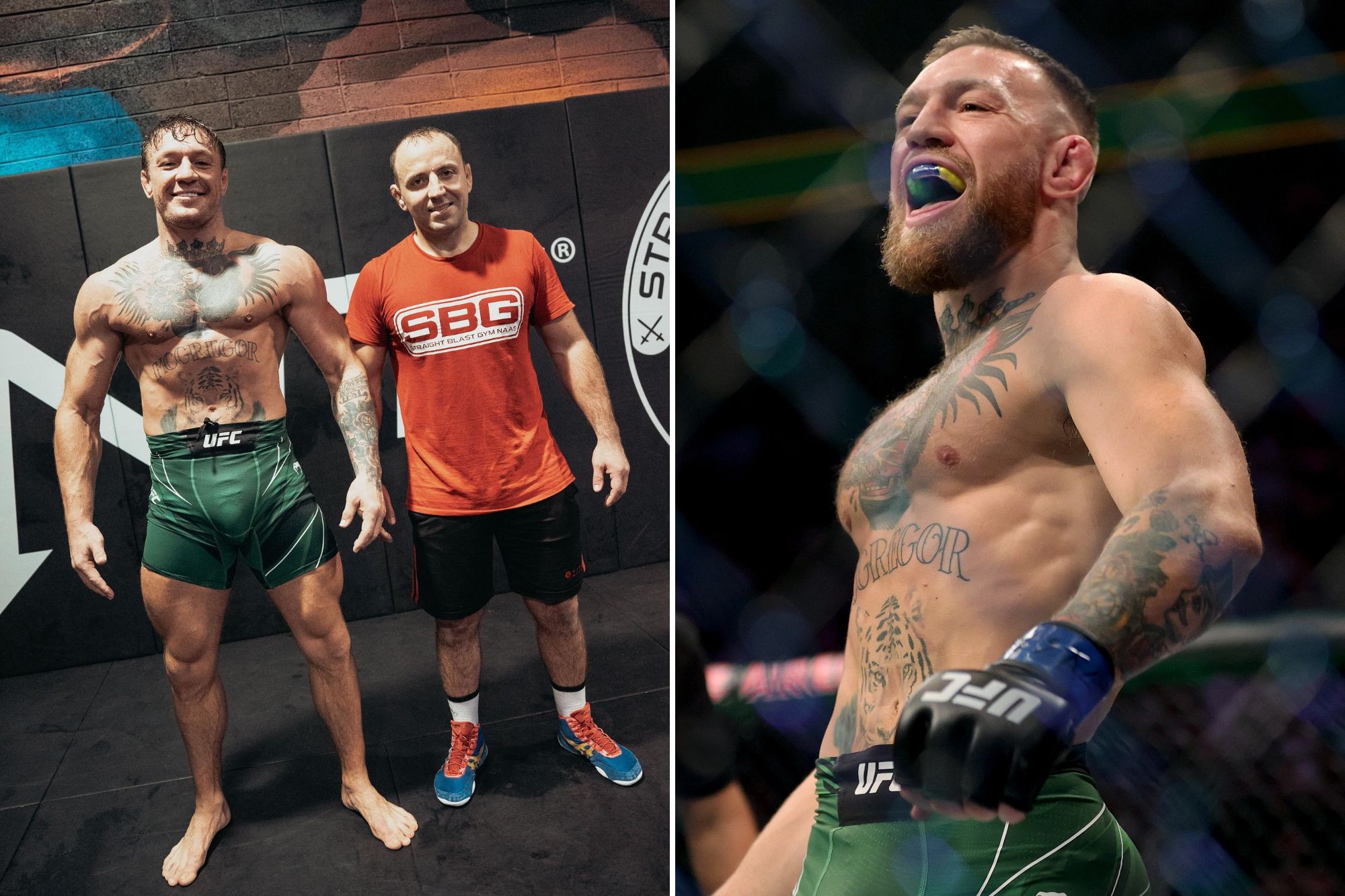 But SunSport revealed in January that his advisor, Richard Schaefer had resumed negotiations with the promotion and hashed out a new lucrative deal for Bones.

He said: "He is willing, ready and able to fight whoever we can get for the heavyweight title."

Jones last ventured to the octagon in the main event of UFC 247 for what proved to be his final defence of the light-heavyweight title.

The former pound-for-pound king retained the 205lbs strap with a controversial unanimous decision, although many thought Reyes did enough to hand him his first legitimate loss.

And Jones is champing at the bit to erase the memory of that performance and become a two-division champion.

I’m covered in tattoos & inked my eyes, people are stunned at my before pics