GLOVER TEIXEIRA'S scrap with Thiago Santos has been delayed after he tested positive for coronavirus.

The duo were set to go toe-to-toe as the headline event at UFC Fight Night 177 on September 12. 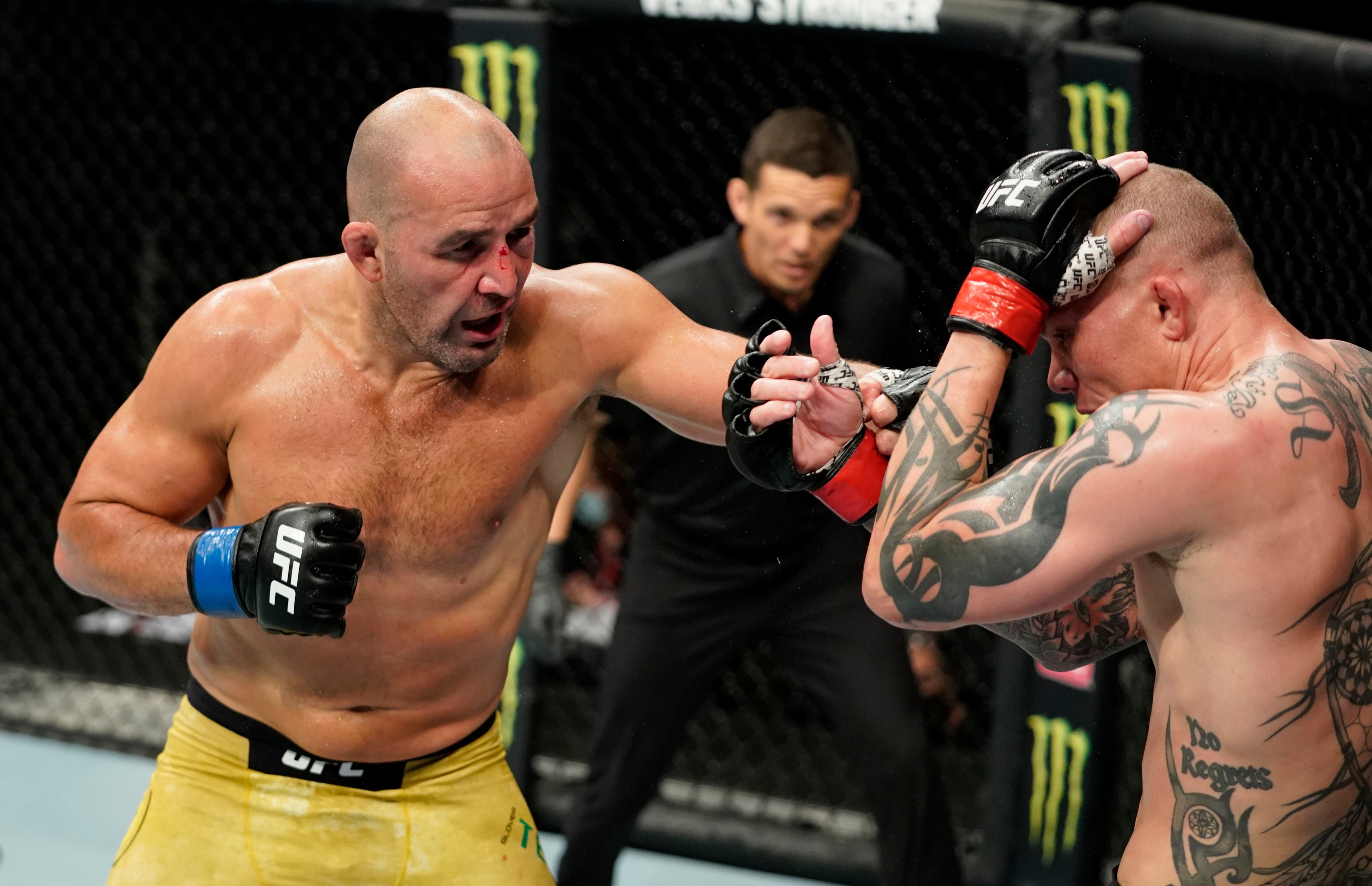 But their light heavyweight bout has been delayed until October 3 at Fight Night 179.

"His bout against Thiago Santos, previously scheduled for Sept. 12, is now targeted for Oct 3."

It will now no longer be the main event with Irene Aldana's fight with Holly Holm taking the main card.

The Brazilian reportedly tested positive on Wednesday morning and the announcement was made on Thursday.

Teixeira, 40, heads into the bout on the back of four consecutive wins while Santos is making his first appearance since losing to Jon Jones.

Santos hasn't fought since the defeat in July 2019 after being forced to recover from a knee injury.

It is unknown which fight will now headline UFC 177 on a card that also includes Michelle Waterson verses Angela Hill. 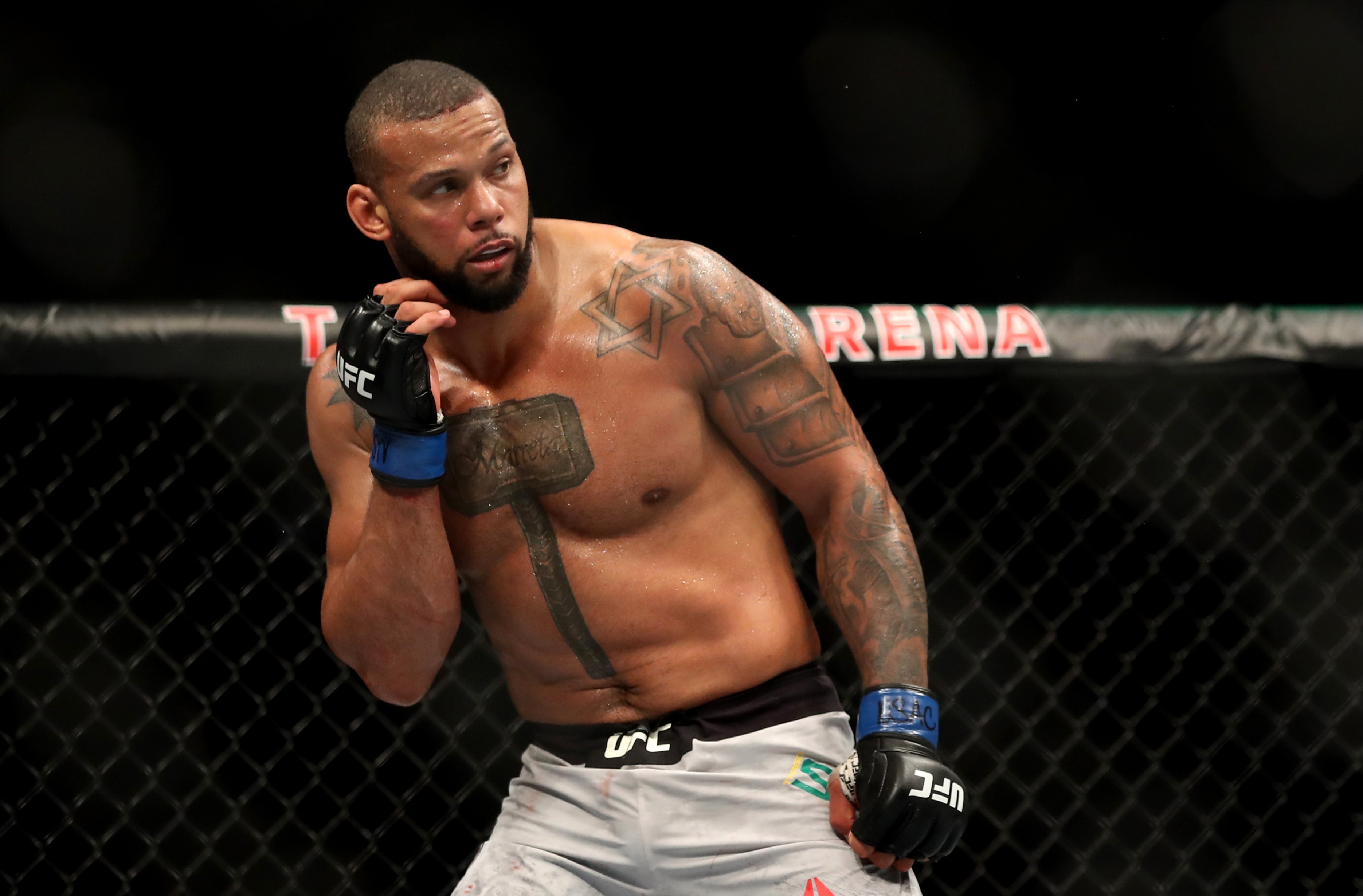