UFC legend Georges St-Pierre said fighting Khabib Nurmagomedov would be 'exciting' but also 'the scariest thing to do'.

The welterweight legend retired last year after his dream of facing the lightweight champion was dashed. 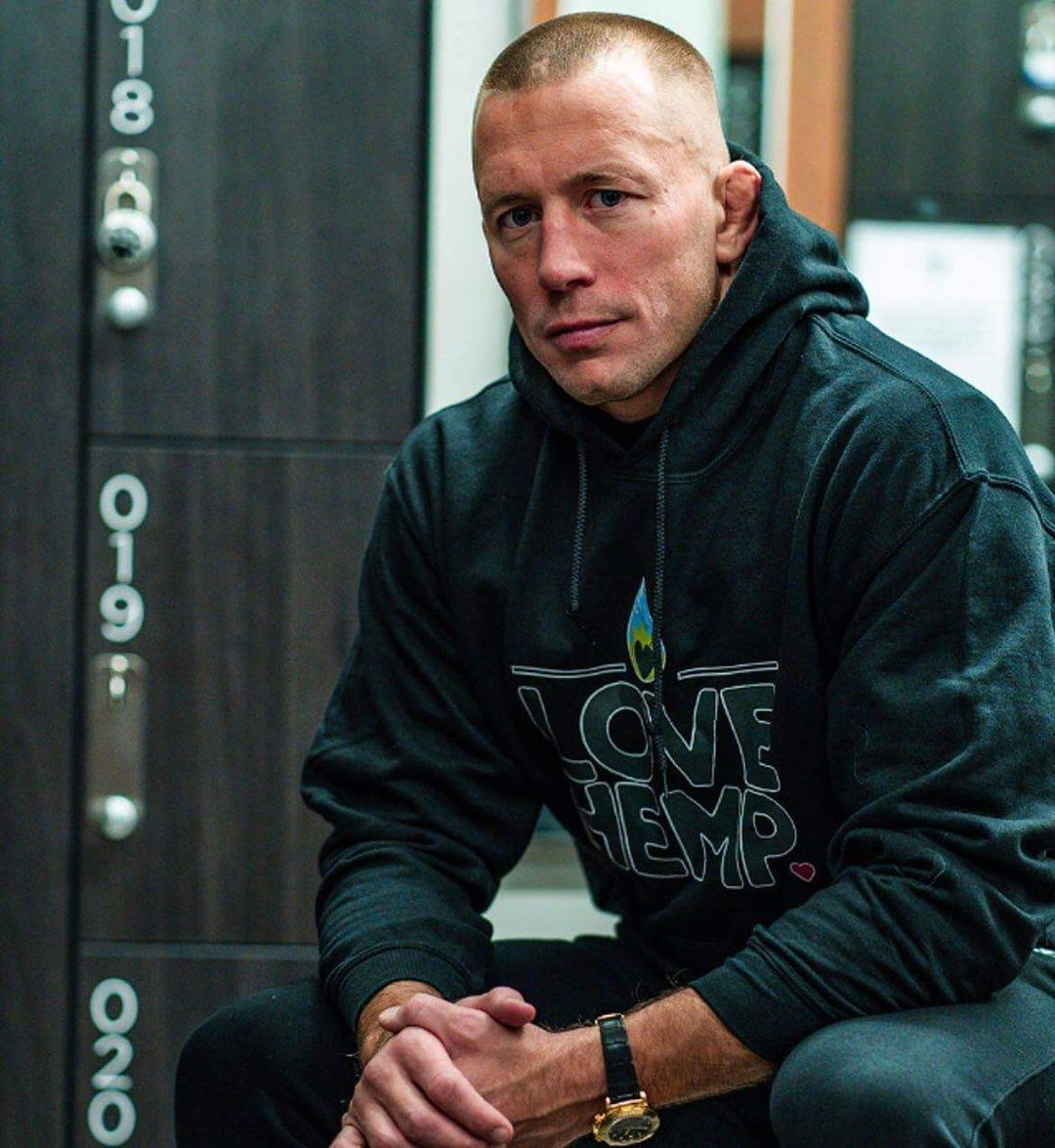 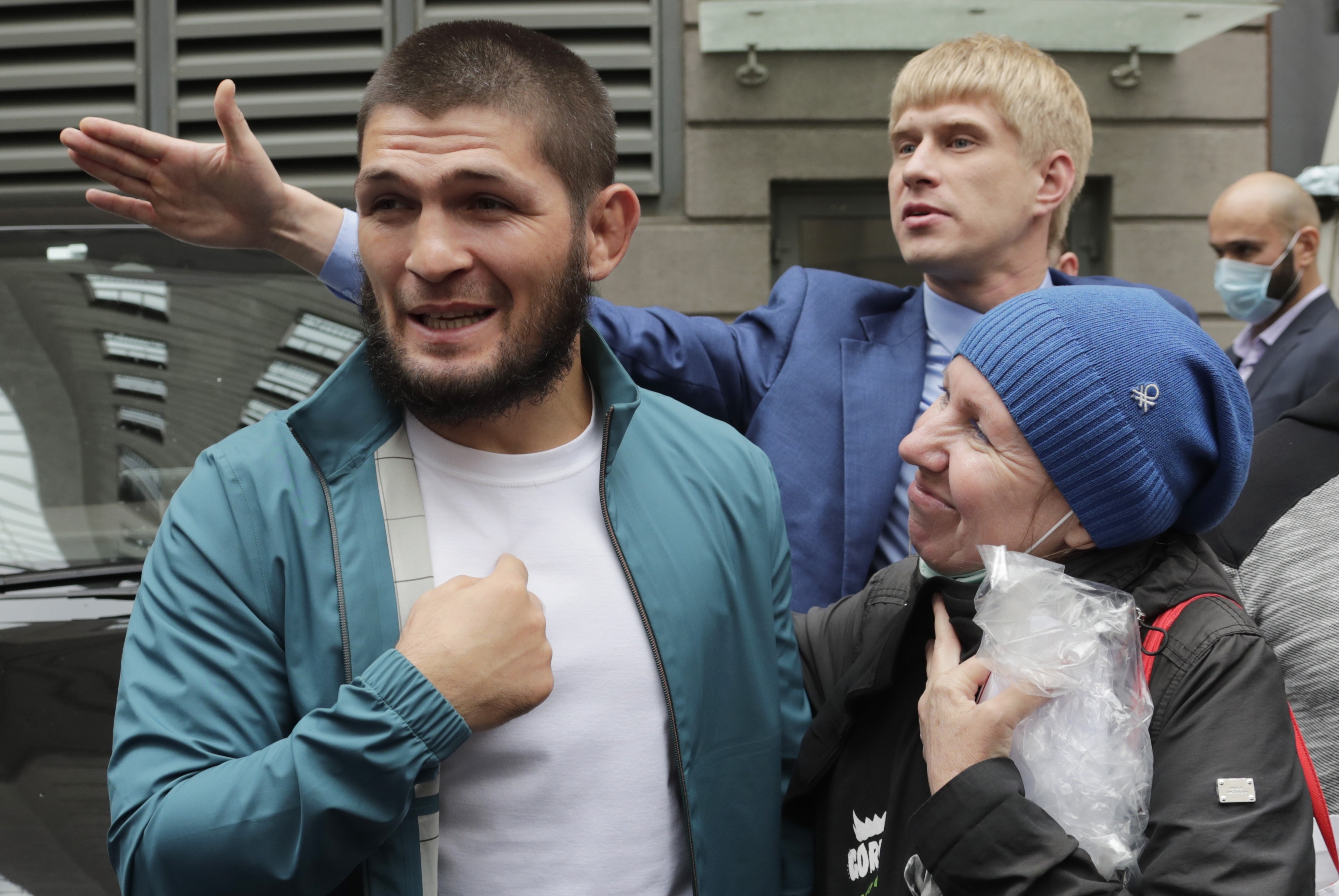 But with 28-0 Nurmagomedov – who fights Justin Gaethje this month – eyeing retirement after 30 fights, he wants to bring GSP back to the octagon.

St-Pierre, who last fought in 2017, admitted he would only return to fight unbeaten Khabib.

He told ESPN: "If I ever come back, I'm not coming back for many fights.

"If I come back, it would be for one fight. And I need to take, for me, the biggest fish. And the one — for me, I believe — the top guy right now, the name is Khabib.

"As a fighter, the most exciting thing is to take the guy who seems invincible, unbeatable.

"He has the aura of invincibility. But it's also the scariest thing to do."

St-Pierre, 39, came back to the UFC in 2017 after a four-year hiatus to beat Michael Bisping for the middleweight belt.

But he failed to defend it and was forced to vacate, before walking away from the sport altogether.

The UFC did not want to risk GSP fighting for the lightweight belt only to be stripped, meaning his headliner against Khabib, 32, fell through.

For those reasons the former two-division champion is not confident he will ever get to share the cage with Nurmagomedov.

St-Pierre explained: "The chances are very low. I highly, highly doubt it. It's not because of Khabib.

"I believe it's because of the UFC. We tried two years ago. Two years ago, we were very flexible.

"We tried everything. And it didn't work two years ago. I don't see why it will work now."

Despite GSP's fears, UFC president Dana White revealed he would grant Khabib's wish of facing St-Pierre in his final fight.

White said in July: "This guy's been great to the company, great to the sport. I like Khabib a lot. I would do anything Khabib wanted to do."

But the clock is ticking for St-Pierre, who turns 40 next May and vowed never to fight past that age.

"Now, two years have passed by. I don't know if the UFC is gonna change their mind.

"Even if the UFC wants to make the fight, they change their minds, the stars have to align."