DANIEL CORMIER was left fuming after he claimed the ref gave Tyson Fury too much time to recover from a Deontay Wilder knockdown.

The UFC legend raged at what he saw as a slow count from Russell Mora with Fury gasping for air on the canvas. 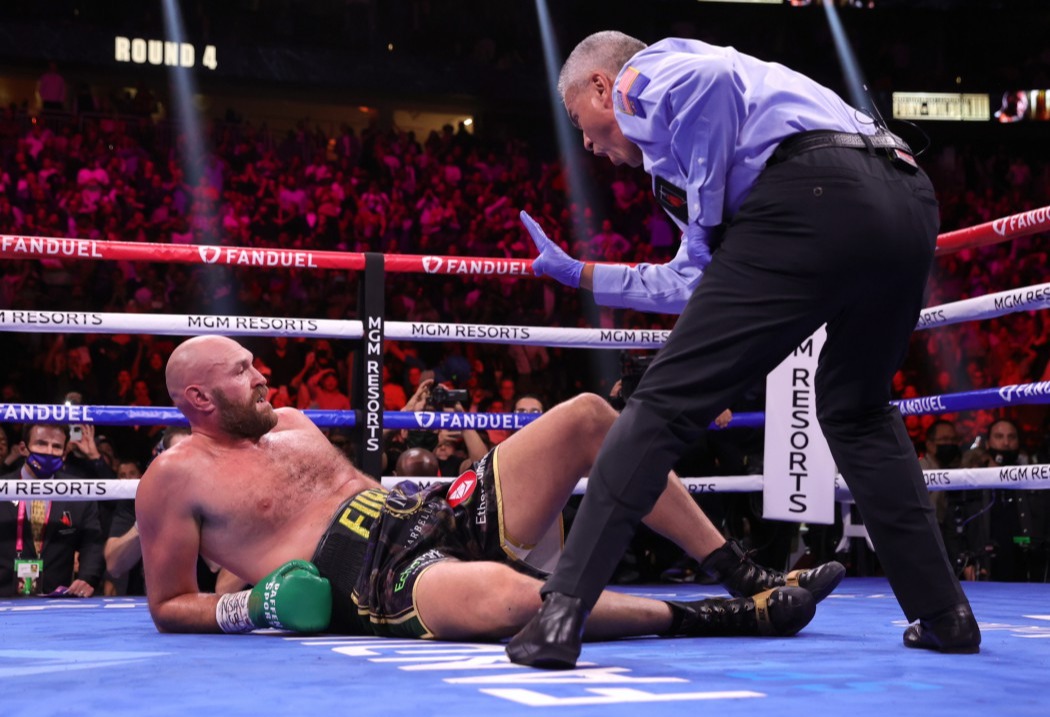 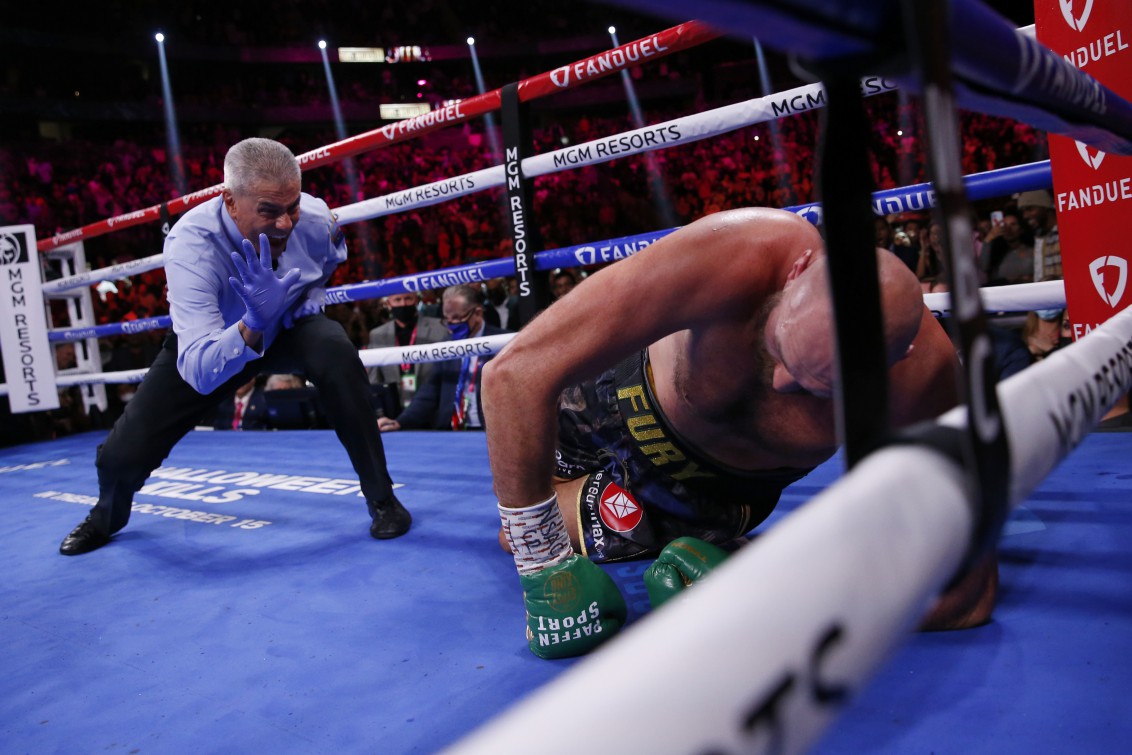 Wilder himself had recovered from being knocked down in the third round of their trilogy bout at Las Vegas’ T-Mobile Arena.

The Bronze Bomber responded by sending Fury to the deck twice in the fourth – only for The Gypsy King to clamber back to his feet before the 10-count.

And Cormier hinted at foul play as he watched along with fight fans around the world.

He tweeted: “The count was crazy slow. (The referee) isn't supposed to stop counting to tell Deontay to go to his corner.”

Two huge shots from Wilder sent his opponent to the floor in quick succession but Fury was upright by the count of eight.

Boxing guidelines state the ref should stop the count if a fighter moves away from his neutral corner.

After scoring his first knockdown, Wilder was told to go to a neutral corner but instead headed to his own – something that could have delayed the count.

Cormier was not the only viewer to raise issues with the officiating as Wilder fans leapt to their man’s defence online.

One video posted online appears to show Fury fall to the canvas and get up ten seconds later – with the ref only counting up to seven in that time.

The Brit recovered from those early setbacks to knock-out his American rival with a brutal right-hand deep in the 11th round.