DANA WHITE is against Nick Diaz returning to the UFC in 2021.

Diaz, 37, is brother of UFC icon Nate and has not fought for five years but appears to be preparing for a dramatic comeback, posting several impressive looking training pictures and videos on Instagram. 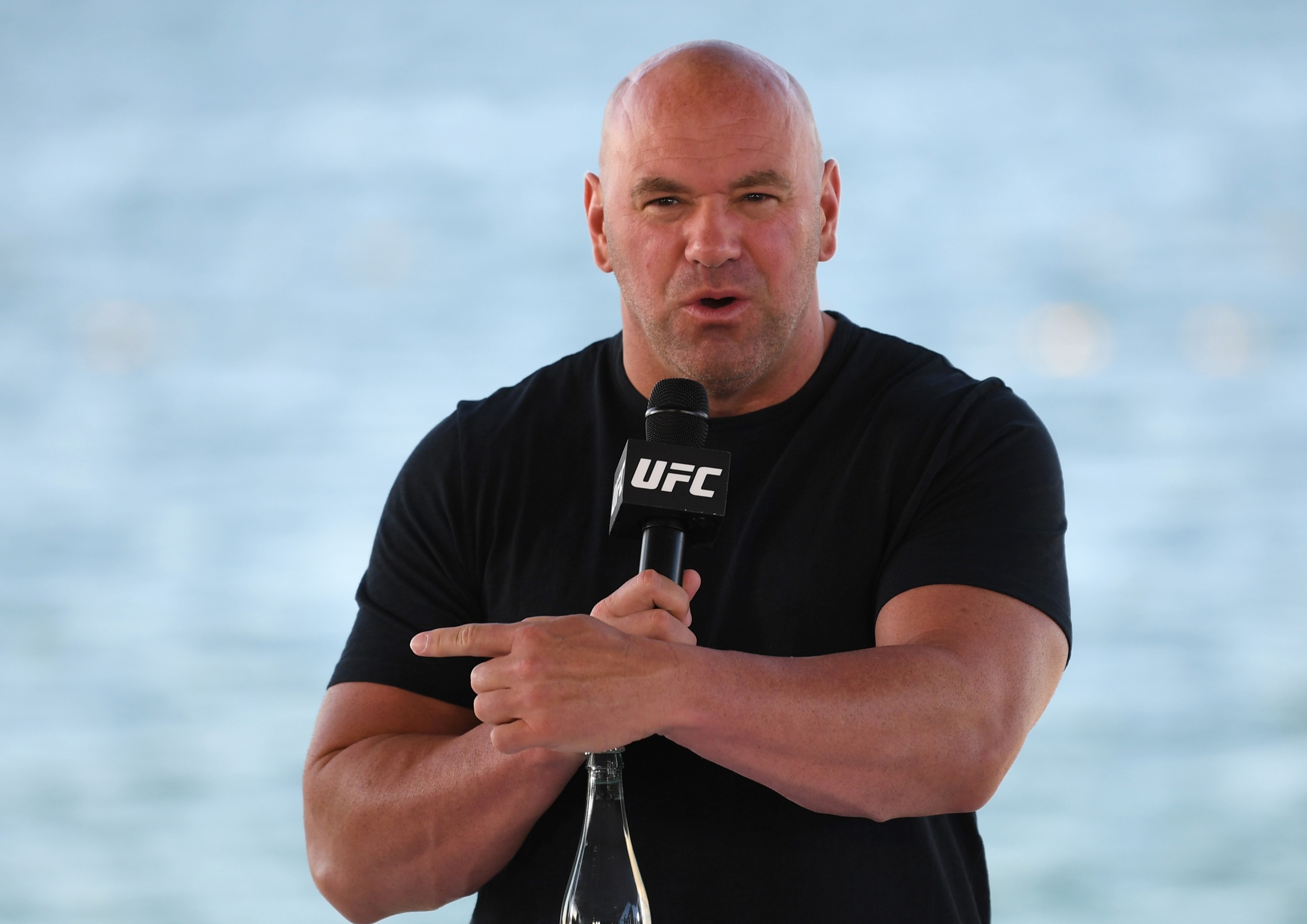 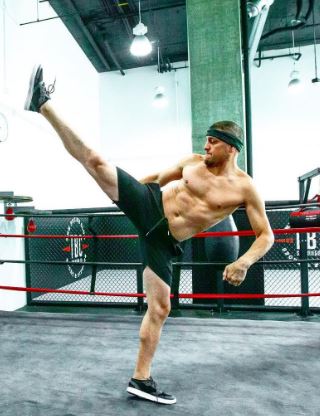 Diaz's manager Kevin Mubenga recently confirmed the American is '100 per cent planning to fight again in 2021 and currently weighs in the 165-175lbs range.'

But White does not think he is ready to fight again in the UFC.

He told the Schmo: "Everything I see from Nick Diaz doesn't look like Nick Diaz wants to or is ready to compete in this sport.

"This sport, even Jon Jones, as good as Jon Jones is, you have to be 100 per cent mentally, physically and emotionally ready to train, be ready for this and fight.

"And I just think anyone should want to see Nick Diaz fight. Nick Diaz has been in a lot of wars.

"He's accomplished a lot of great things in his career. He's made a lot of money.

"He's obviously super-famous. He's gotten everything you could hope to get out of fighting.

"I just don't know why, when I see his Instagram, why he would want to come back."

Before his recent posts showing him in the gym, Diaz was regularly seen in clubs and bars and generally living the high life which may have been what White was considering.

Diaz was banned and fined by the Nevada State Athletic Commission in 2015 for failing a drug test.