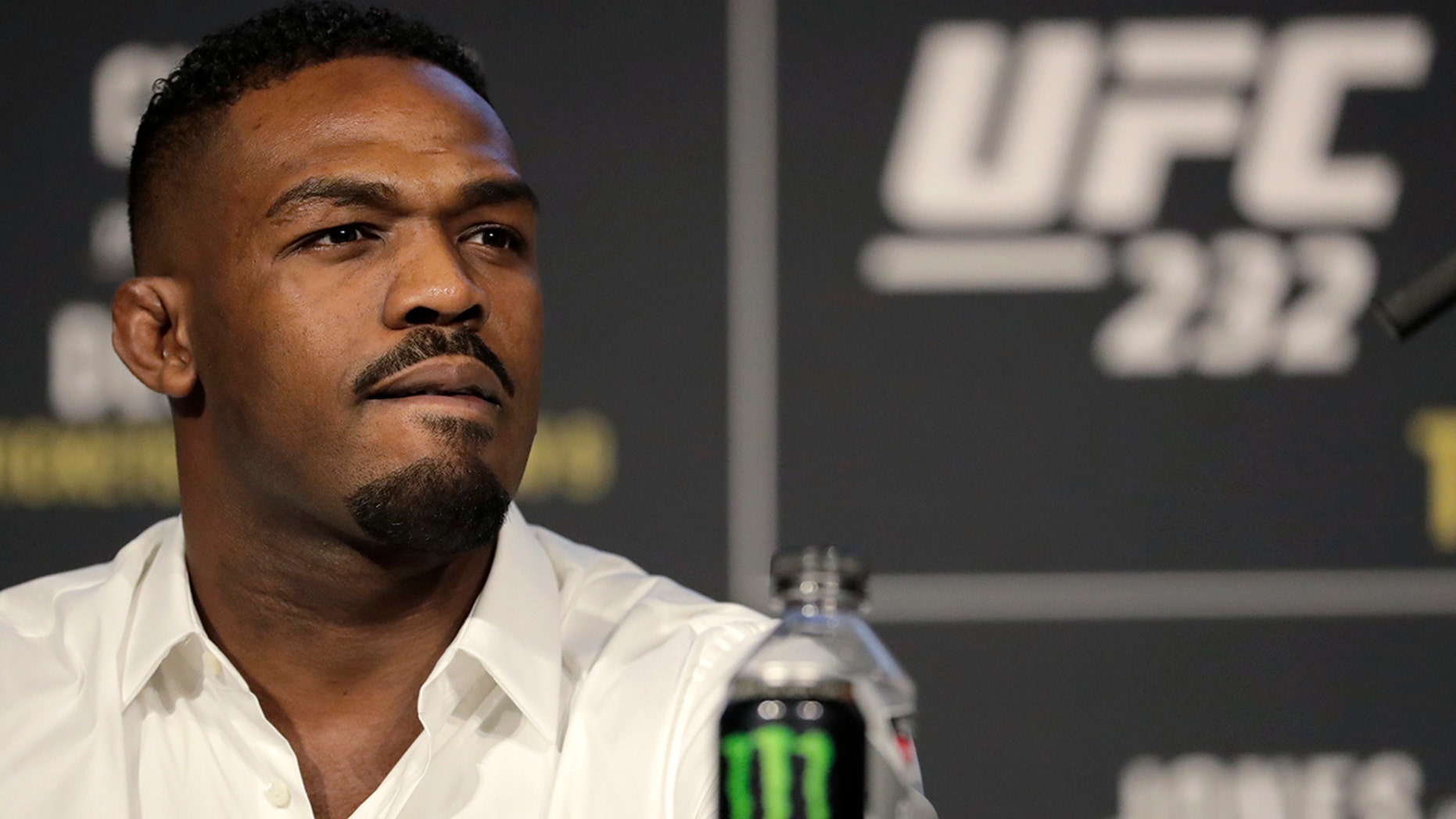 UFC 232 headliner and noted drug cheat Jon Jones got into a heated argument with a female mixed martial arts reporter Thursday who questioned him about his performance-enhancing drug use at a press conference just two days before the event.

Jones, who has served two suspensions for failed drug tests and who tested positive earlier this year for low levels of a banned steroid, couldn’t get a license from the Nevada Athletic Commission for the fight after failing a drug test six days before the event. That forced the UFC to move the matches to The Forum in Inglewood, Calif.

Reporter Izabelle Kostic, who writes for a Swedish fighting website, asked the former UFC champ about his positive tests for prohibited substances, according to MMA Junkie. Jones tried to ignore the subject, asking for the next question.

Kostic then asked UFC President Dana White a similar question, drawing boos from the crowd. Jones then grabbed his mic and berated the reporter.

Later, when Kostic asked Jones’ opponent Alexander Gustafsson about his thoughts on the focus being on Jones’ failed drug tests instead of the actual fight, Jones chimed in, “Finally, a good question.”

“Whatever this guy is saying, it’s just [nonsense],” he said. “He’s just terrible. This guy is terrible. I’m here to fight. I’m flexible. It’s all good, but we have friends, family coming into town, having plans. They have their budgets. They have to reschedule, re-plan everything, whatever. Whatever this guy is saying, you can’t take it serious. He’s just terrible, and he will eat it on Saturday night, I’m telling you.”

Jones has denied ever knowingly taking performance-enhancing drugs and has suggested tainted supplements were the reason for his failed tests. He’s only fought twice since 2015.