OTTO WALLIN is hoping to fight the returning Deontay Wilder. 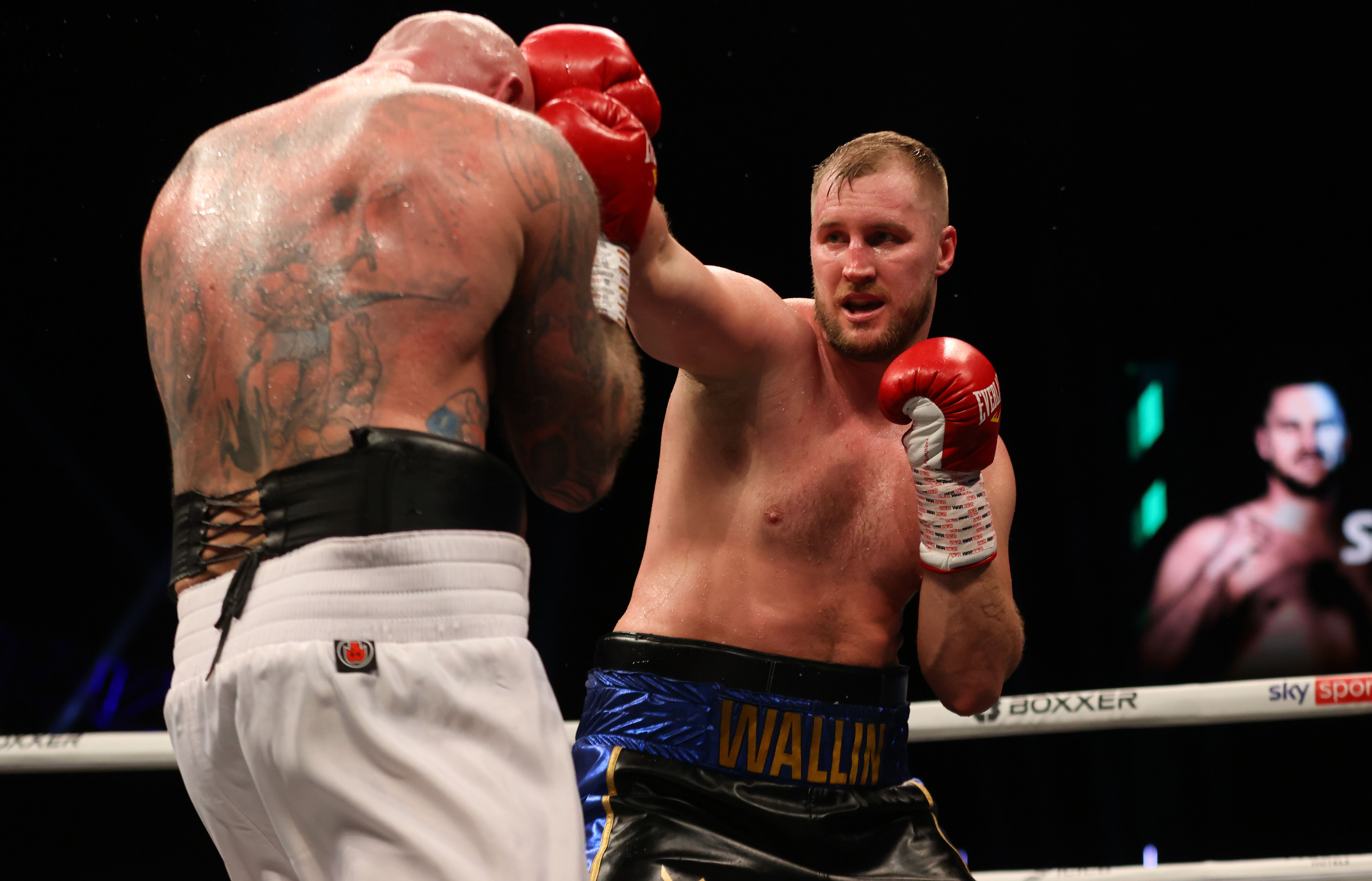 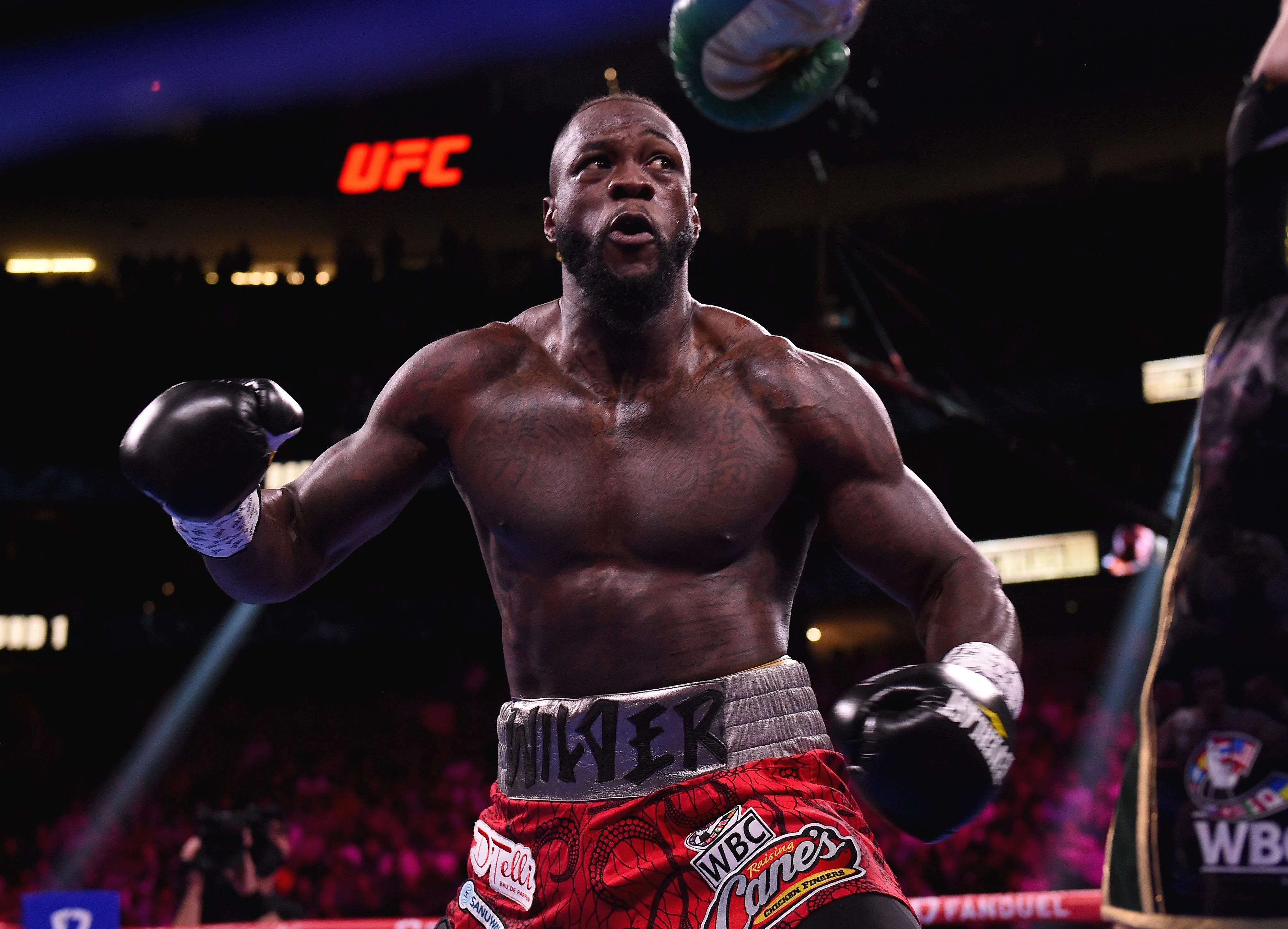 It comes with the status of the WBC belt still up in the air after Fury announced his retirement.

But the British heavyweight legend has not been stripped of the title amid hopes he could make a U-turn.

Meanwhile, Wilder, 36, confirmed he will make a boxing comeback having not fought since defeat to Fury, 33, in October 2021. 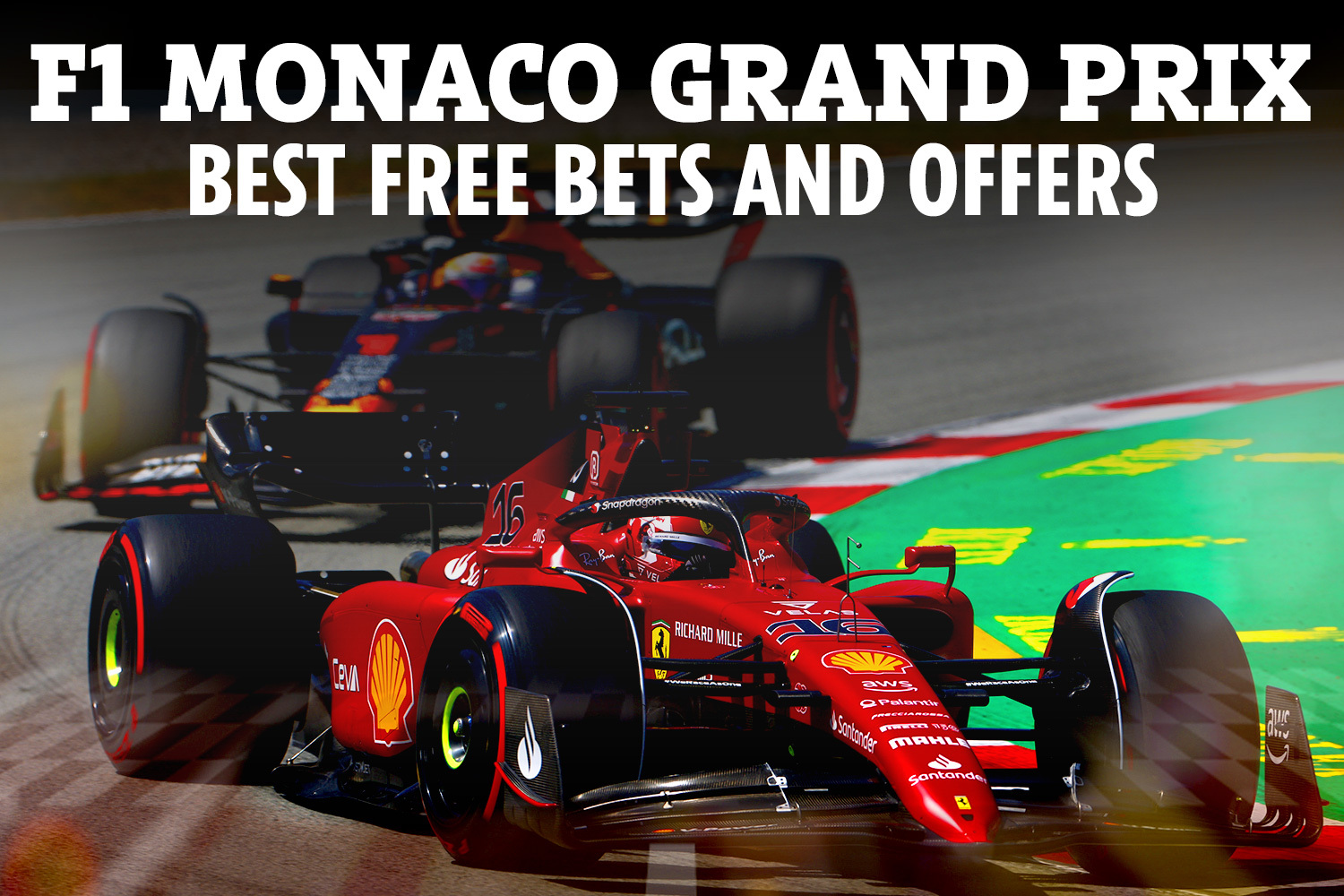 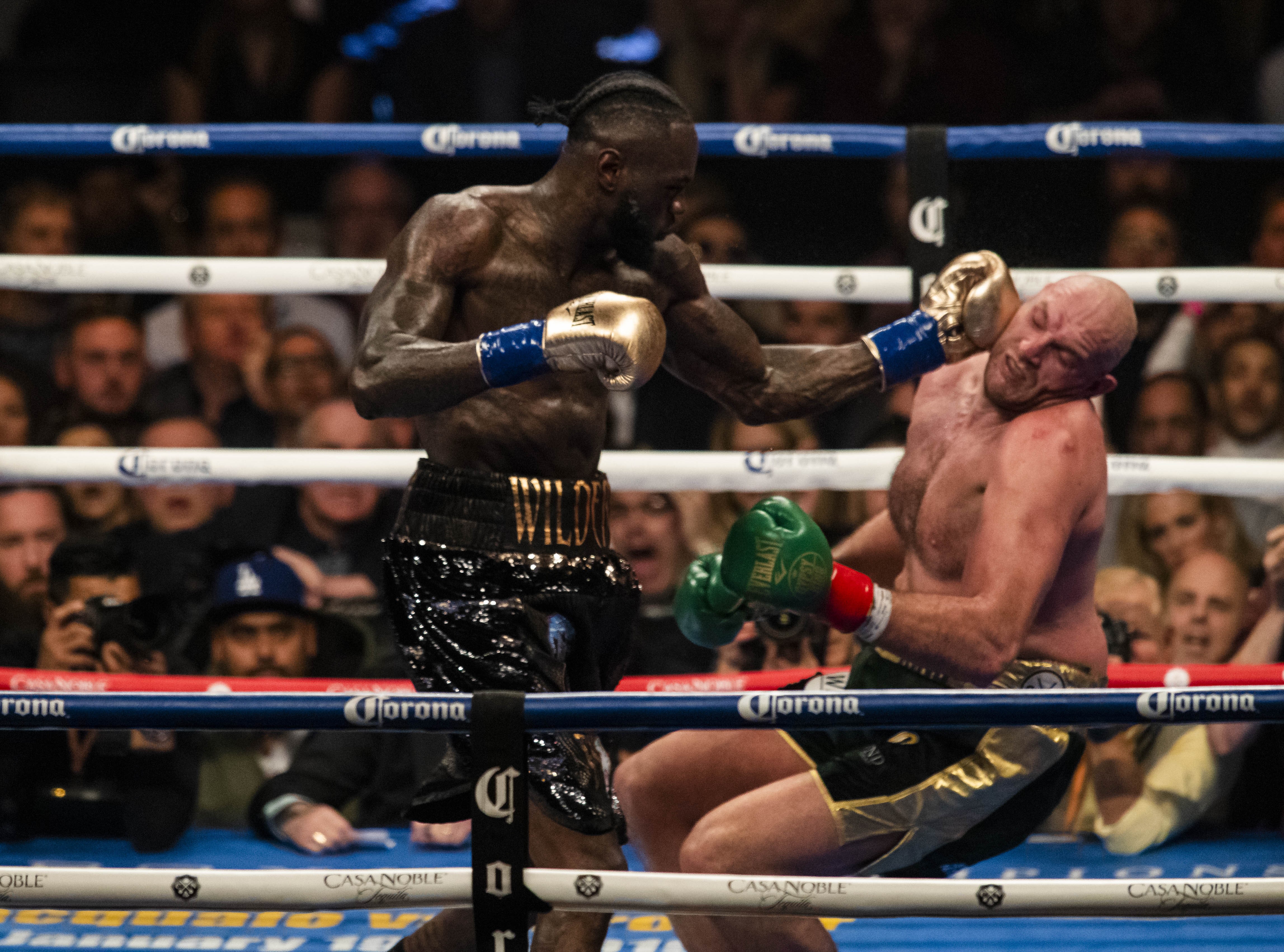 “I think that’s a great fight that makes a lot of sense because Otto gave Tyson Fury the most difficult fight of his career.

"Obviously, Wilder lost to Fury twice in their memorable trilogy. So, I think that’s the fight that makes the most sense.

"And I’ve actually reached out to Team Wilder and let them know that Otto can be available.” 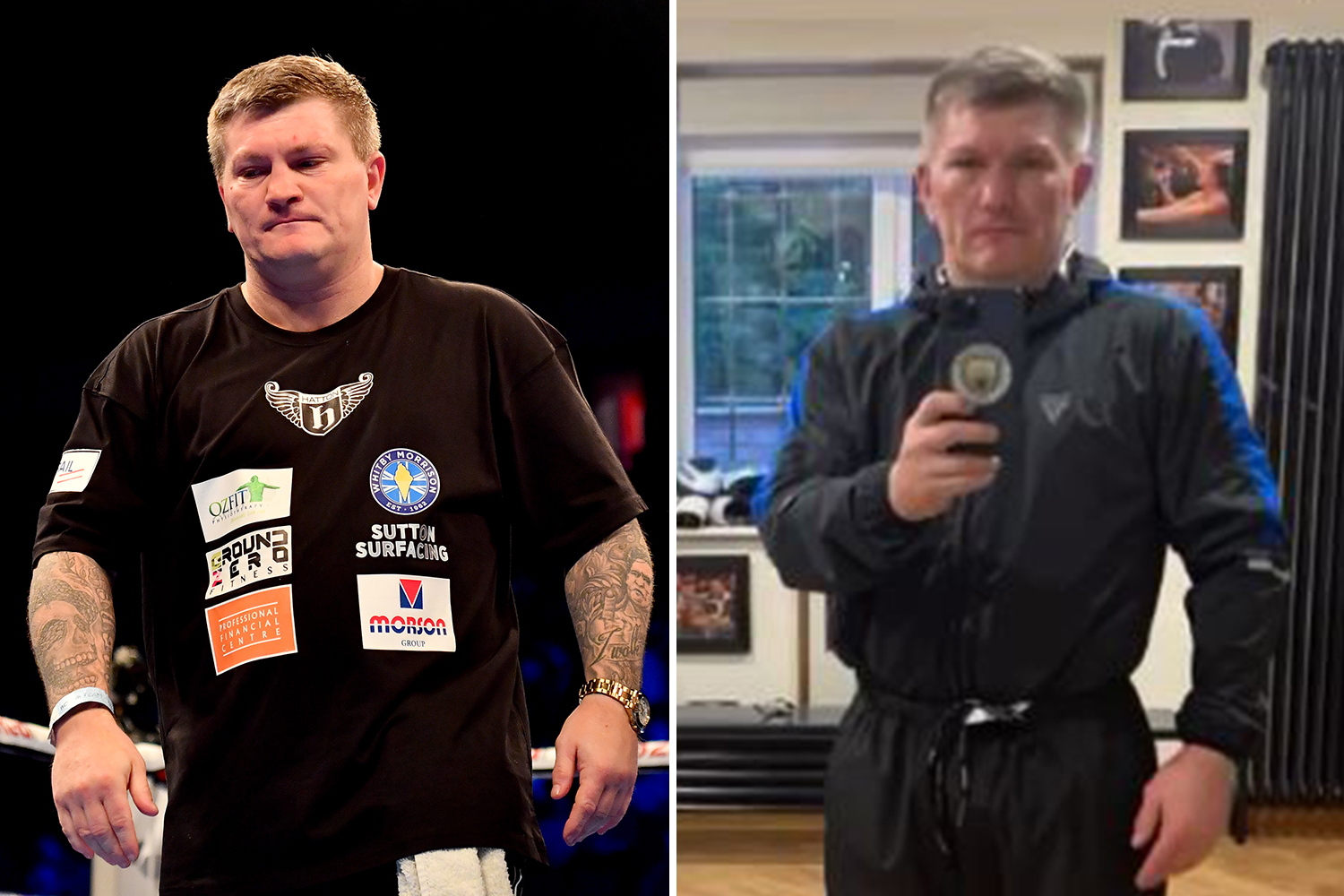 Ricky Hatton, 43, shows off stunning body transformation ahead of return 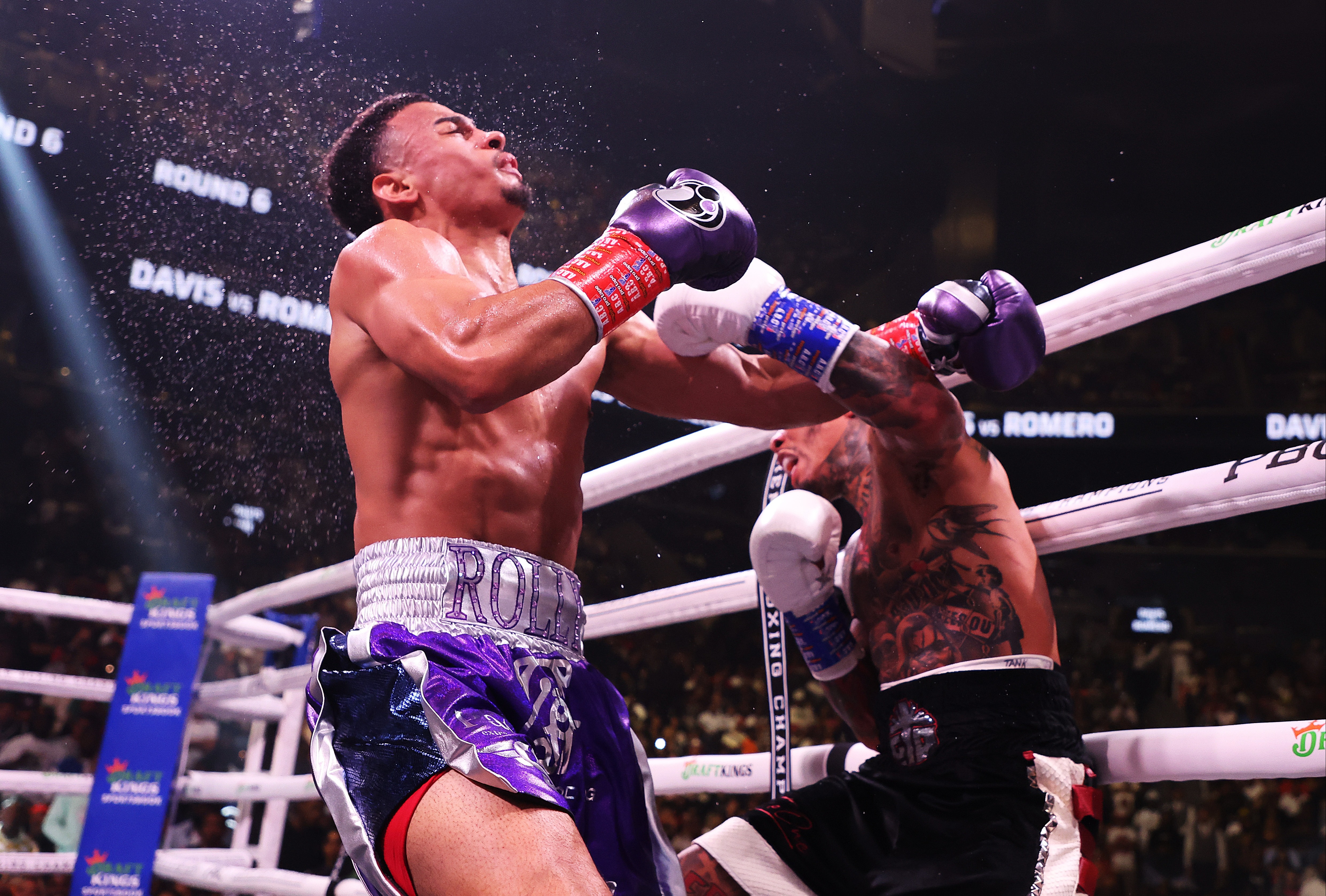 Anthony Joshua, 32, rematches Oleksandr Usyk, 35, in the summer after defeat in September.

It leaves speculation that Fury could be tempted out of retirement to fight the winner for all four undisputed belts.

With the big players out of the picture, Wallin, 30, could also target Dillian Whyte, 34, following the cancelation of their bout last year.

Salita said: “The big fights we want are with Joshua and Usyk, but those guys are tied up.

“So, you know, we would fight Dillian Whyte. That’s still a significant fight, even after what happened with him and Tyson Fury.

"[Joseph] Parker, [Dereck] Chisora, Joe Joyce, all those fights I think are in play for Otto and are fights we would like to explore.” 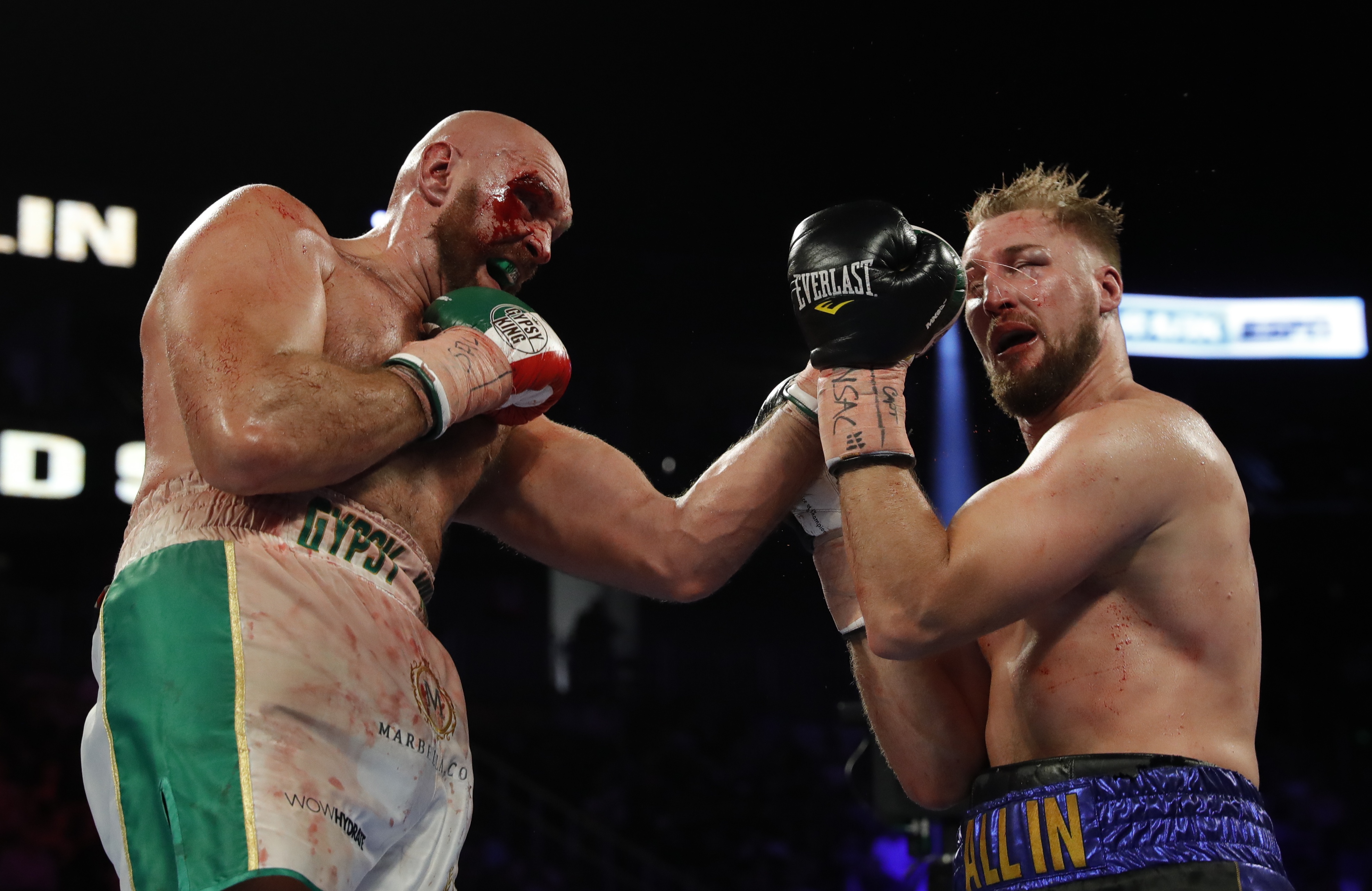