TYSON FURY has celebrated his wife Paris' 32nd birthday with a loving message and various old pictures of them together.

The WBC heavyweight champion has been with Paris since the pair were teenagers. 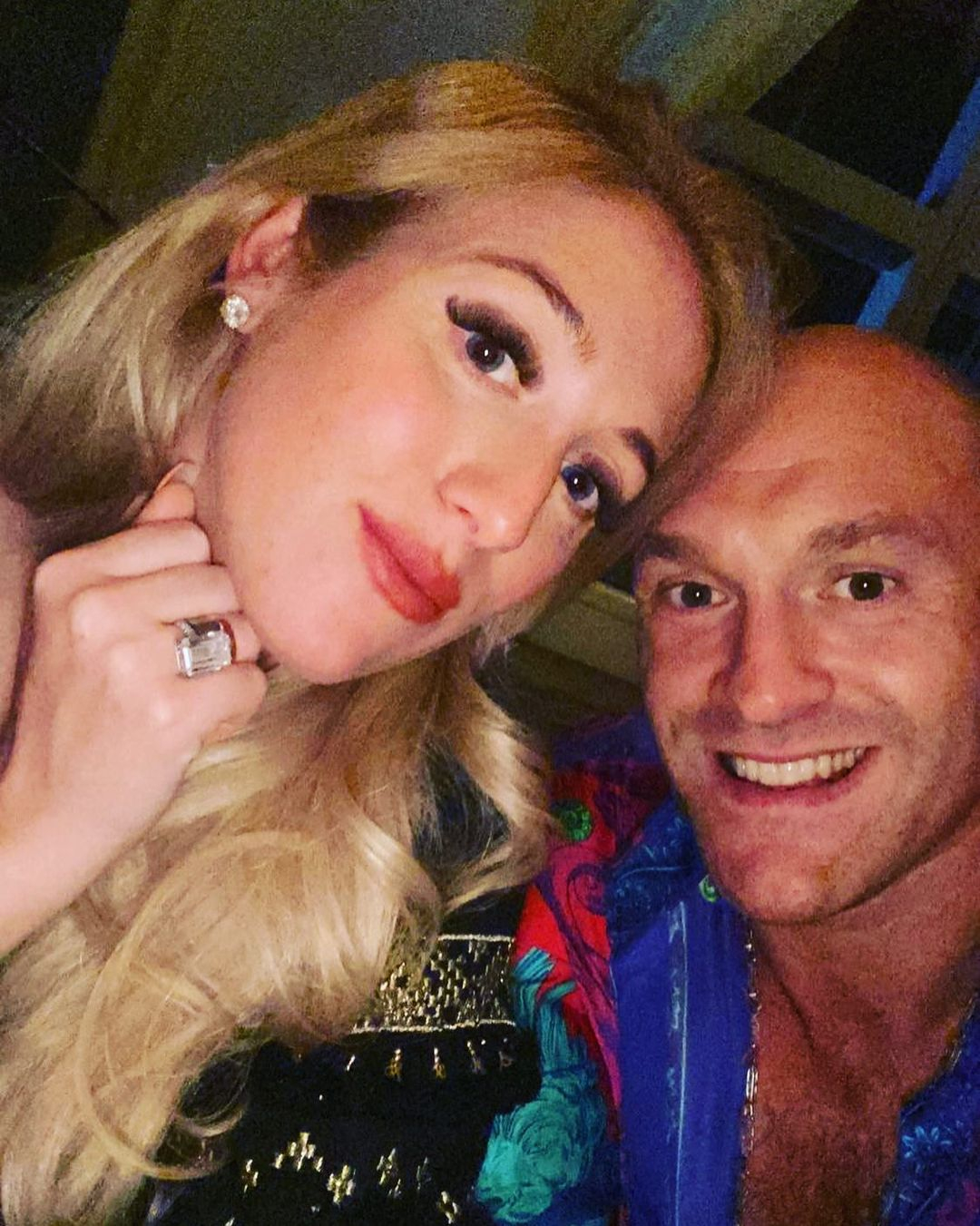 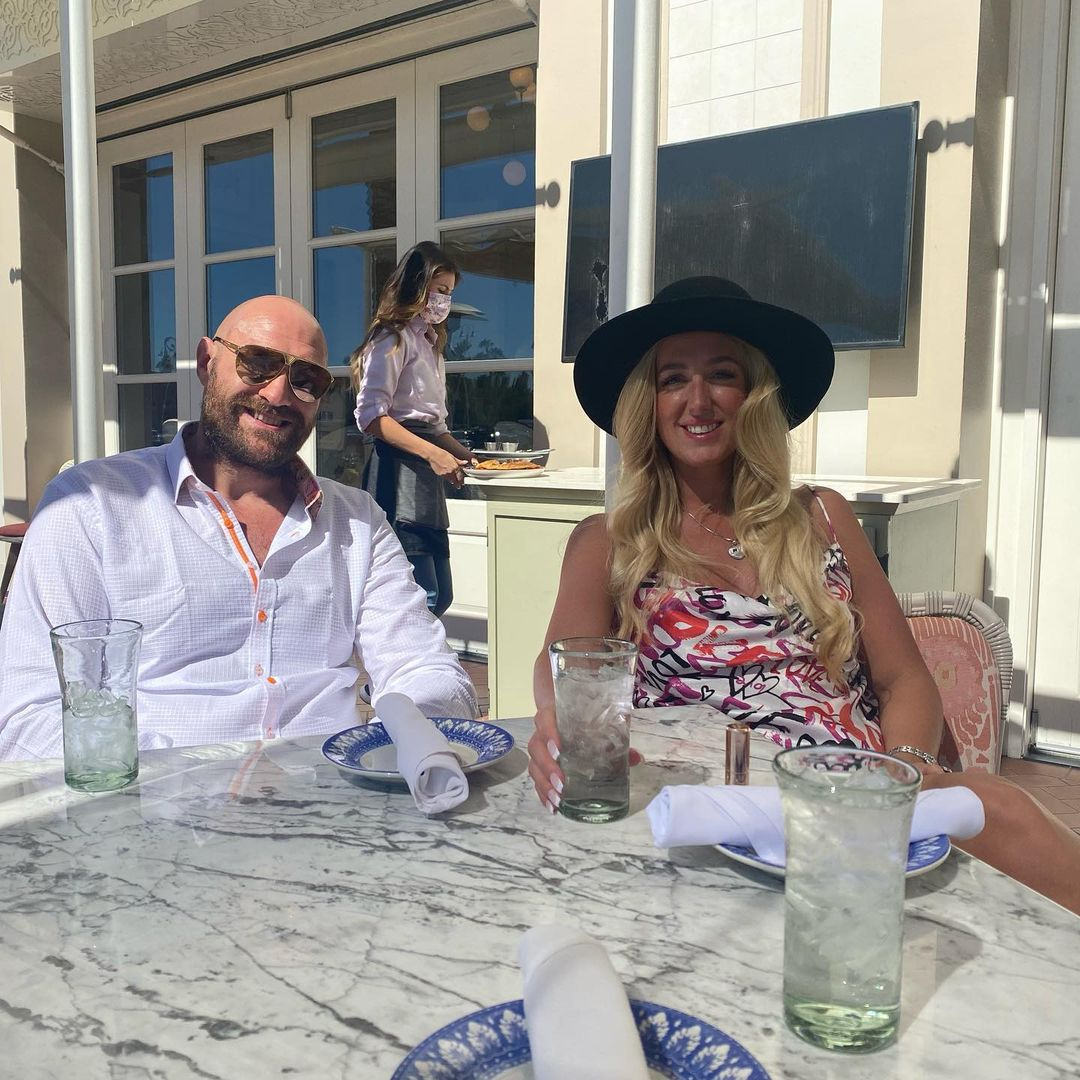 They now have six children together, with Paris helping him through his hugely difficult battle with depression.

And Tyson has paid tribute to his other half by posting a host of brilliant pictures on Instagram.

He captioned the photos by adding: "Just take this opportunity to wish my beautiful wife Paris Fury a happy birthday 🎂 & many happy returns.

"I love you 😍 soooo muchhhhh. Some happy pics going back what seems a lifetime ago, we have had so many experiences in our young lives.

"Here's to another great year together."

SunSport revealed last month that Fury took two fans on an eight-hour booze bender after the women asked him for a selfie. 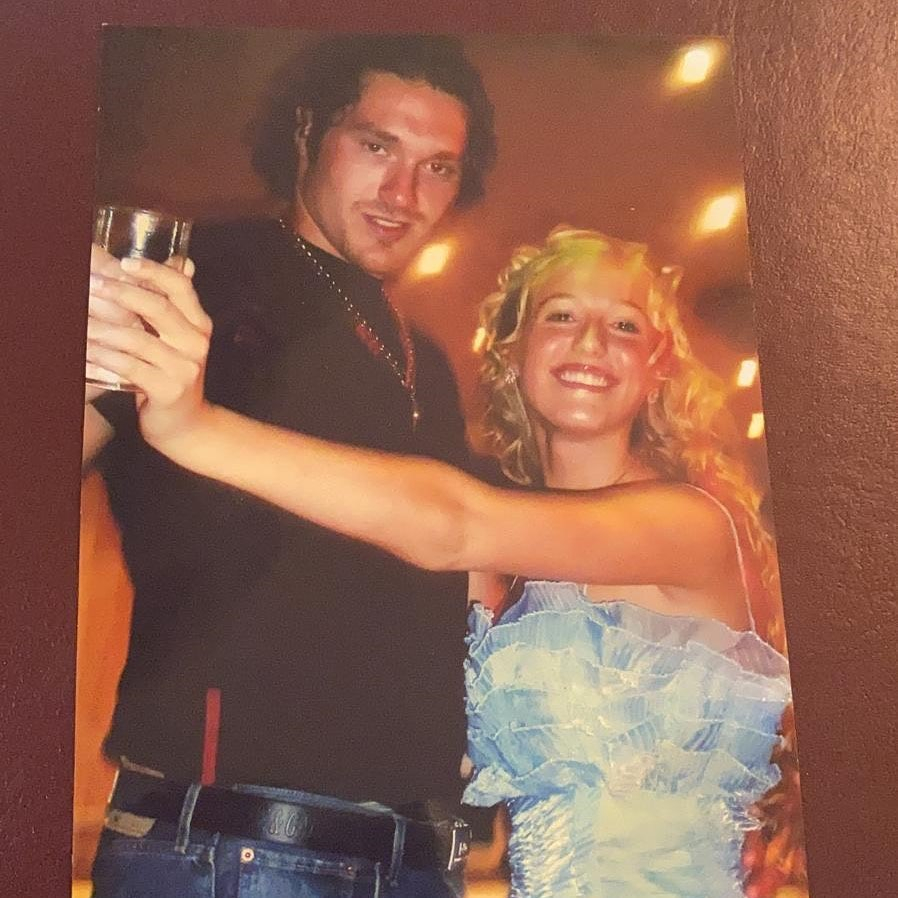 But Tyson and Paris have remained strong for more than a decade and remain extremely close as a couple.

Paris met Fury when she was just 15 at a mutual friend's wedding.

However, it wasn't until a year later, when their paths crossed again on a night out in Doncaster for her 16th birthday, that they began dating.

Paris explained: "He was my first boyfriend as I was not allowed a boyfriend until the age of 16. He is the only boyfriend I have had."

Earlier this week, the heavyweight champ took some time out from training brother Tommy for his fight with Jake Paul by heading out for a meal with Paris as her birthday approached.

Paris shared a snap of their dinner date with her 819,000 Instagram followers on Wednesday night.

The snap's accompanying caption read: "Early birthday celebration for me. Wouldn’t want to be anywhere else."

Fury is currently awaiting news on his next fight as he continues to tick over by training with his brother.

It looked as if he was set to face No1 challenger Dillian Whyte as he prepared for the mandatory to be called by the WBC.

But when that was not sanctioned, Anthony Joshua then suddenly opened the door to accepting a step aside fee to allow Fury to fight Oleksandr Usyk for the undisputed crown.

And the Gypsy King's promoter Bob Arum has revealed that Saudi Arabia would like to stage the undisputed fight in March.