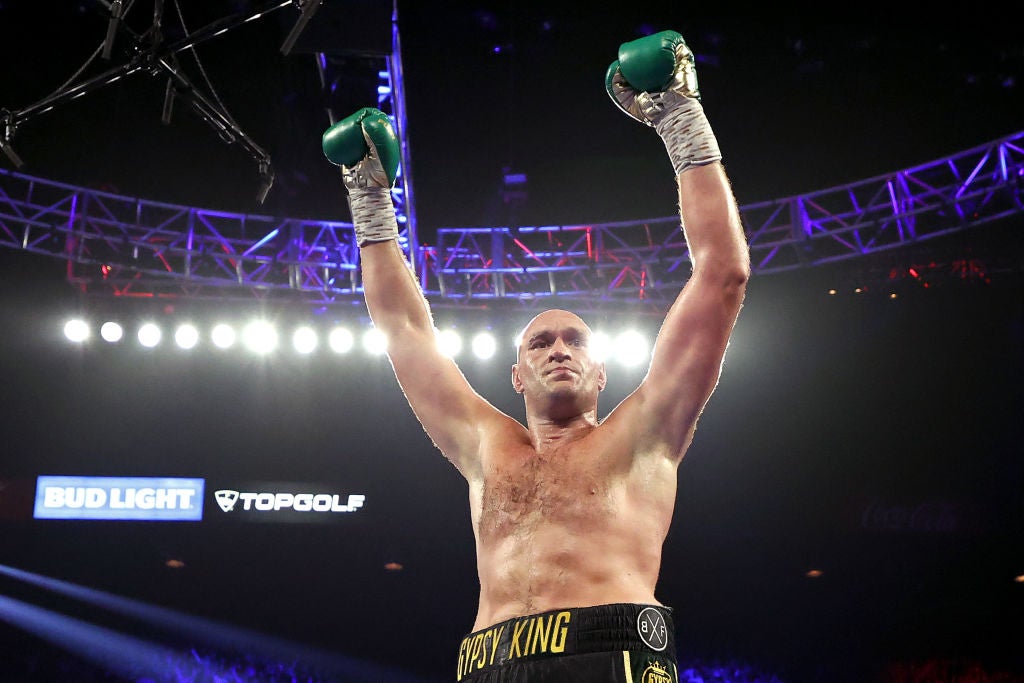 If the fights do go ahead, it will not be the first time McCracken has been in the ring with Fury. He was in the Gypsy King’s corner for his debut against Bela Gyongyosi and again for his ninth bout with Tomas Mrazek in Ireland after then-trainer Hughie Fury could not travel out to Dublin.

“His uncle Hughie was delayed getting his licence to get in the corner and I helped out with his debut,” the 52-year-old revealed.

“Tyson was a really talented, nice kid. Now he’s obviously grown up, but he was a super talented and natural fighter.”

“I won’t mention his name, but he was a solid pro and Tyson was just turning pro and was an amateur in a small ring, but he handled him twice.

“He’s an exceptional talent Fury, but so is big Josh.”