TYSON FURY trained with Nick Diaz and called for Dana White to 'make the fight' ahead of the UFC legend's comeback.

Diaz has not fought since 2013, in a loss-turned no-contest against Anderson Silva, but the American veteran is preparing for a sensational return. 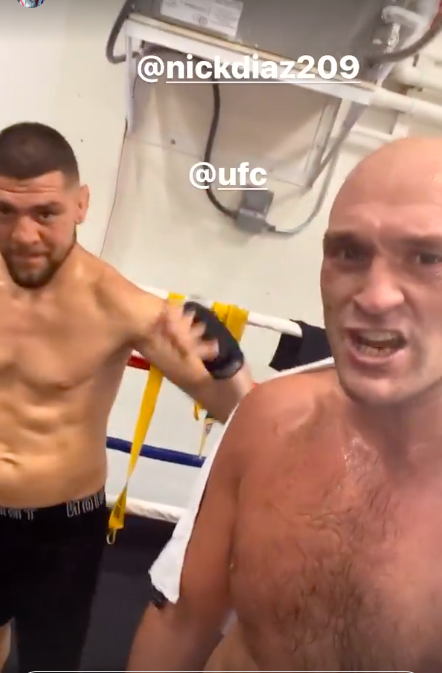 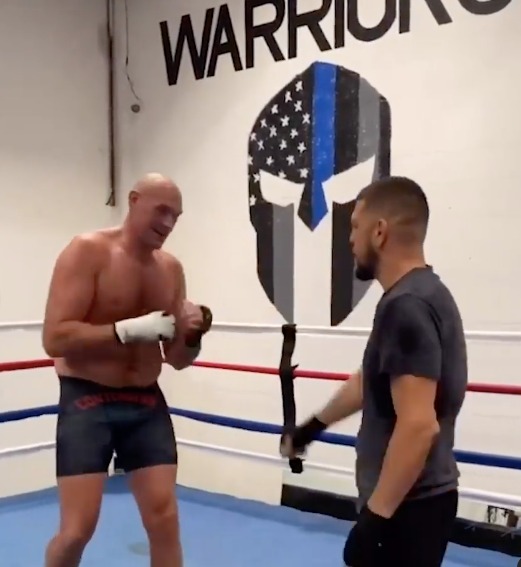 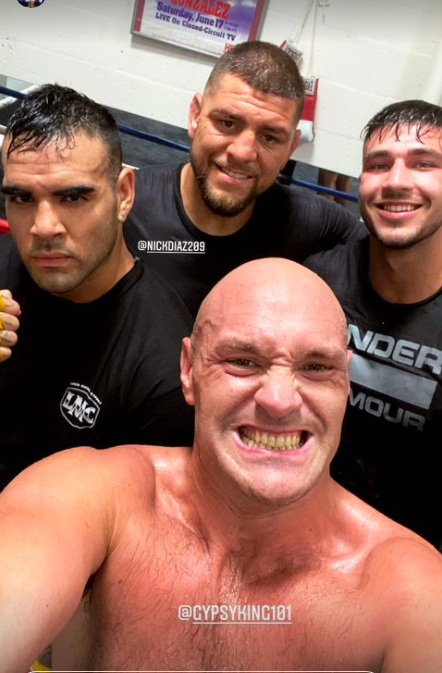 And in Miami he bumped into unbeaten WBC heavyweight champion Fury, 32, in camp himself to face Anthony Joshua, 31, on August 14.

UFC president White held a meeting with Diaz, 37, to discuss a comeback fight, and the Gypsy King warned the Stockton icon is in 'tremendous shape'.

Fury said: "I'm here with my boy Nick, the bad man Diaz. What you saying Nick?

"We're working hard, we're coming for all you motherf***ers out there. You're getting smashed to f***. You better believe it.

Diaz, who has a history of sparring high-level boxers including Andre Ward, announced plans to fight again last year.

The former Strikeforce champion was hit with a FIVE-YEAR ban after he tested positive for marijuana metabolites after facing Silva.

After appealing the decision, it was overturned to 18 months, but after the suspension was lifted, Diaz never made a return.

He has since watched little brother Nate, 36, rise to fame thanks to his rivalry with Conor McGregor, 32.

But Diaz has been training to fight for the first time in eight years, but is yet to fully convince White.

He told ESPN: "My whole thing with Nick Diaz is I just question how bad he really wants to fight.

"We got together, we had a great conversation, talked about a possible comeback for him, I just don’t know.

"We’ll see how it plays out this summer and the rest of this year.

"It’s just the amount of time that he’s taken off already.

"Nick Diaz has done it all, seen it all. He’s been in big fights. I just don’t see that in him when I talk to him." 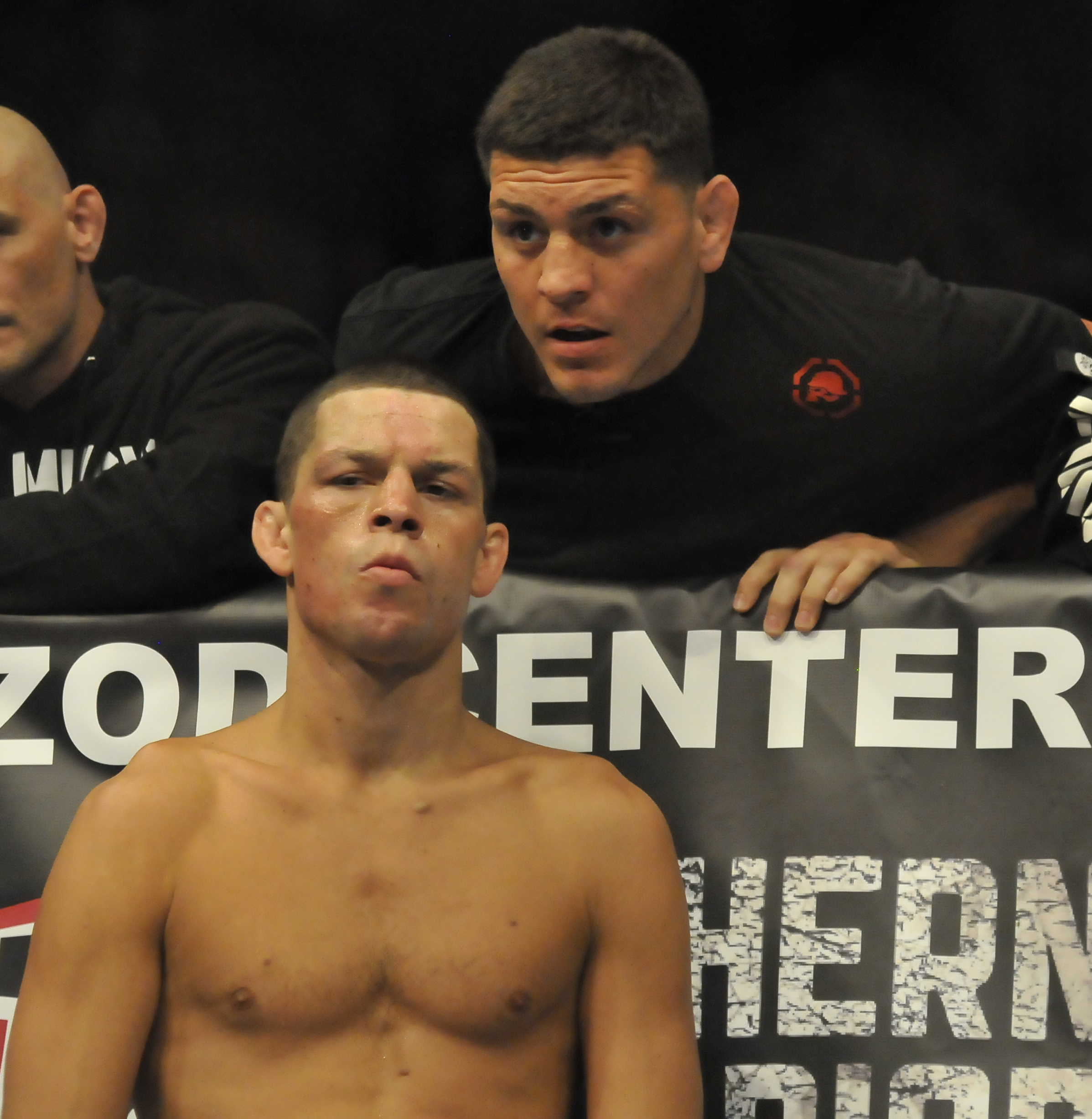