TYSON FURY revealed he is quitting social media to focus on training ahead of his trilogy fight with Derek Chisora.

The WBC champion is set to return in just six weeks' time at Tottenham's stadium. 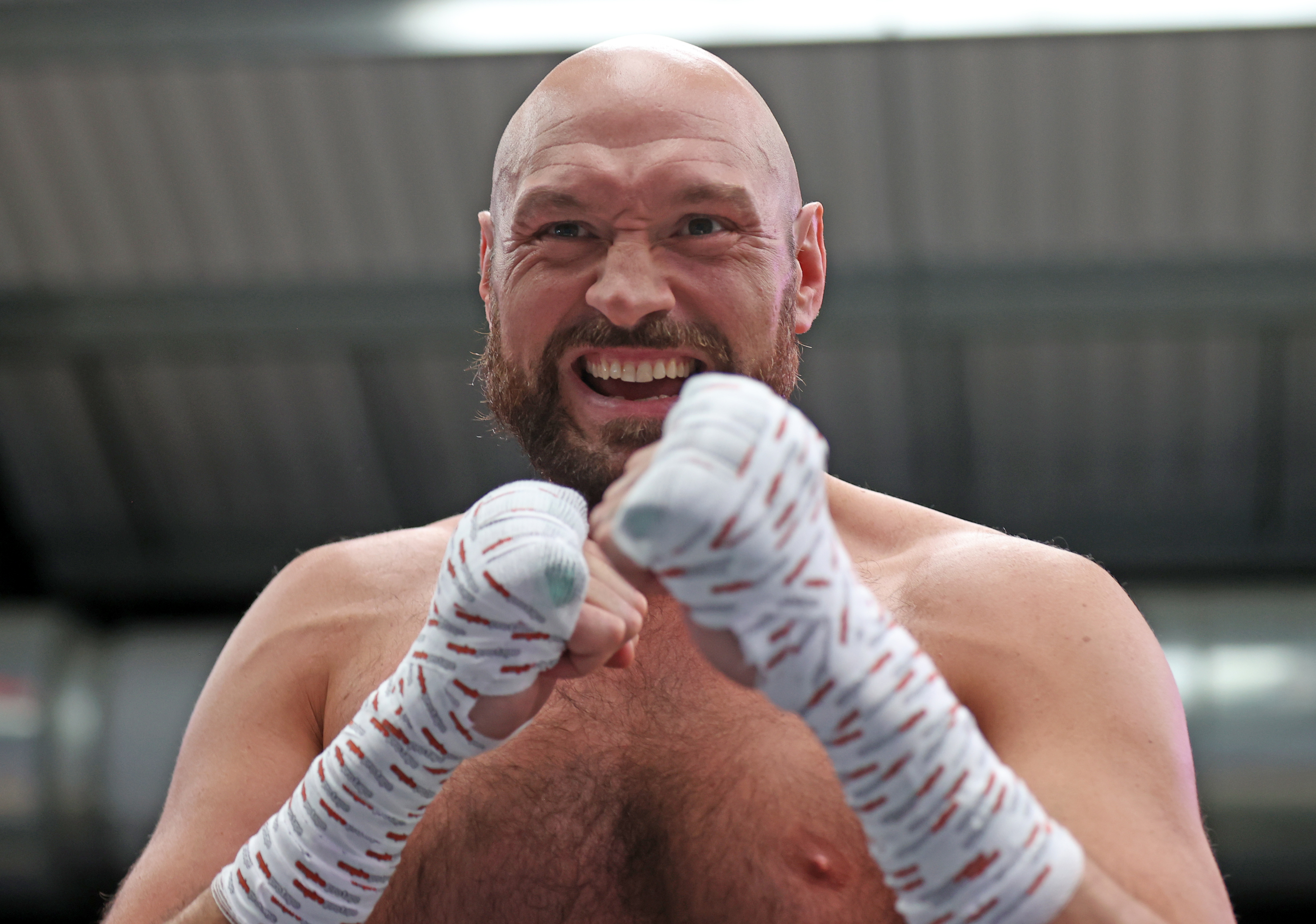 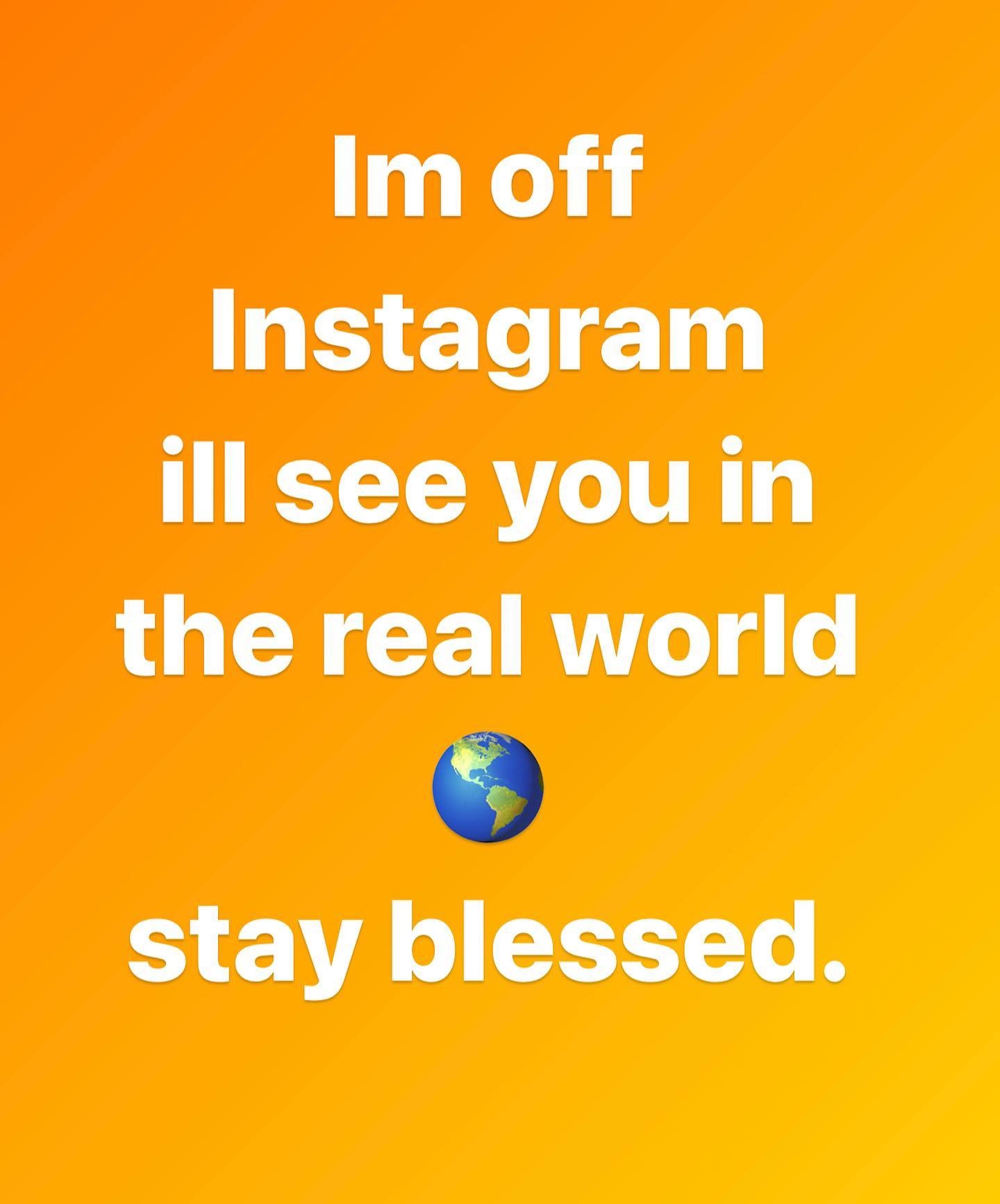 And Fury is already deep in camp, so much so that he is logging off his social media accounts.

Saying his goodbyes, he posted: "I'm off Instagram I'll see you in the real world stay blessed." (sic)

This is not the first time Fury, 34, has done so, rather it has become a pre-fight ritual for the heavyweight star.

But the Gypsy King does have a team who will post on his behalf online. 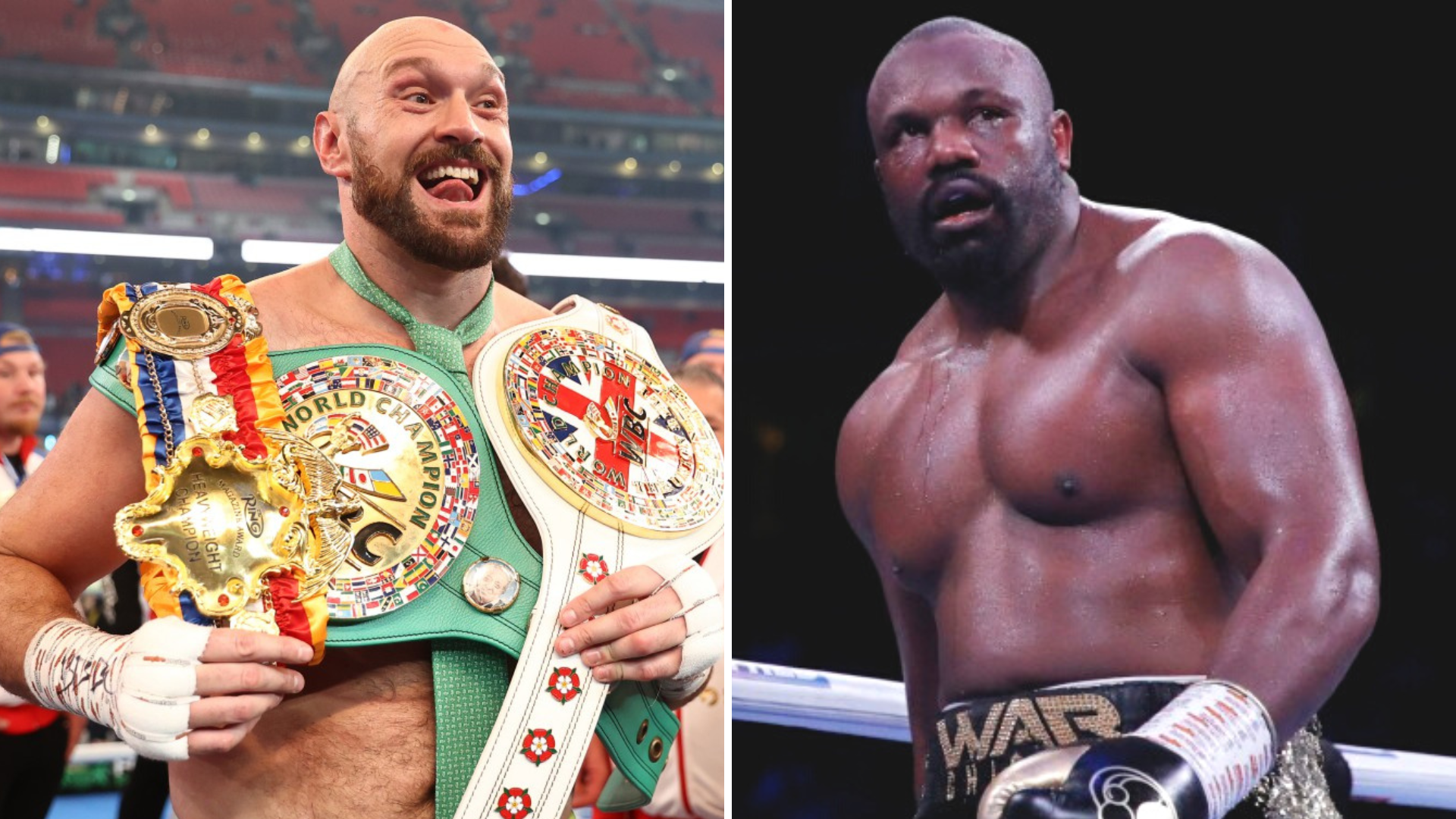 Fury prepares for consecutive fights on home soil, having knocked out Dillian Whyte, 34, at Wembley Stadium back in April.

Not too many fans will be bowled over by Fury's opponent, considering how comfortably he won his first two against Chisora.

But after Anthony Joshua, 33, failed to agree terms and Oleksandr Usyk, 35, ruled himself out with injury, Fury was short of options. 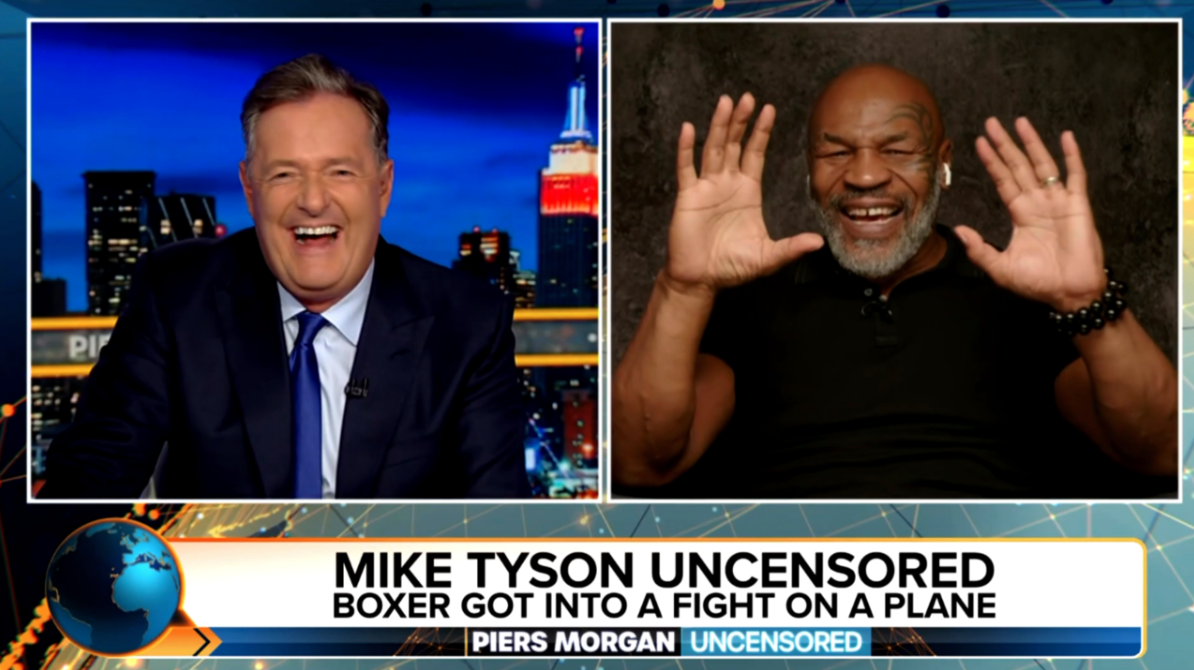 HEAD IN THE CLOUDS 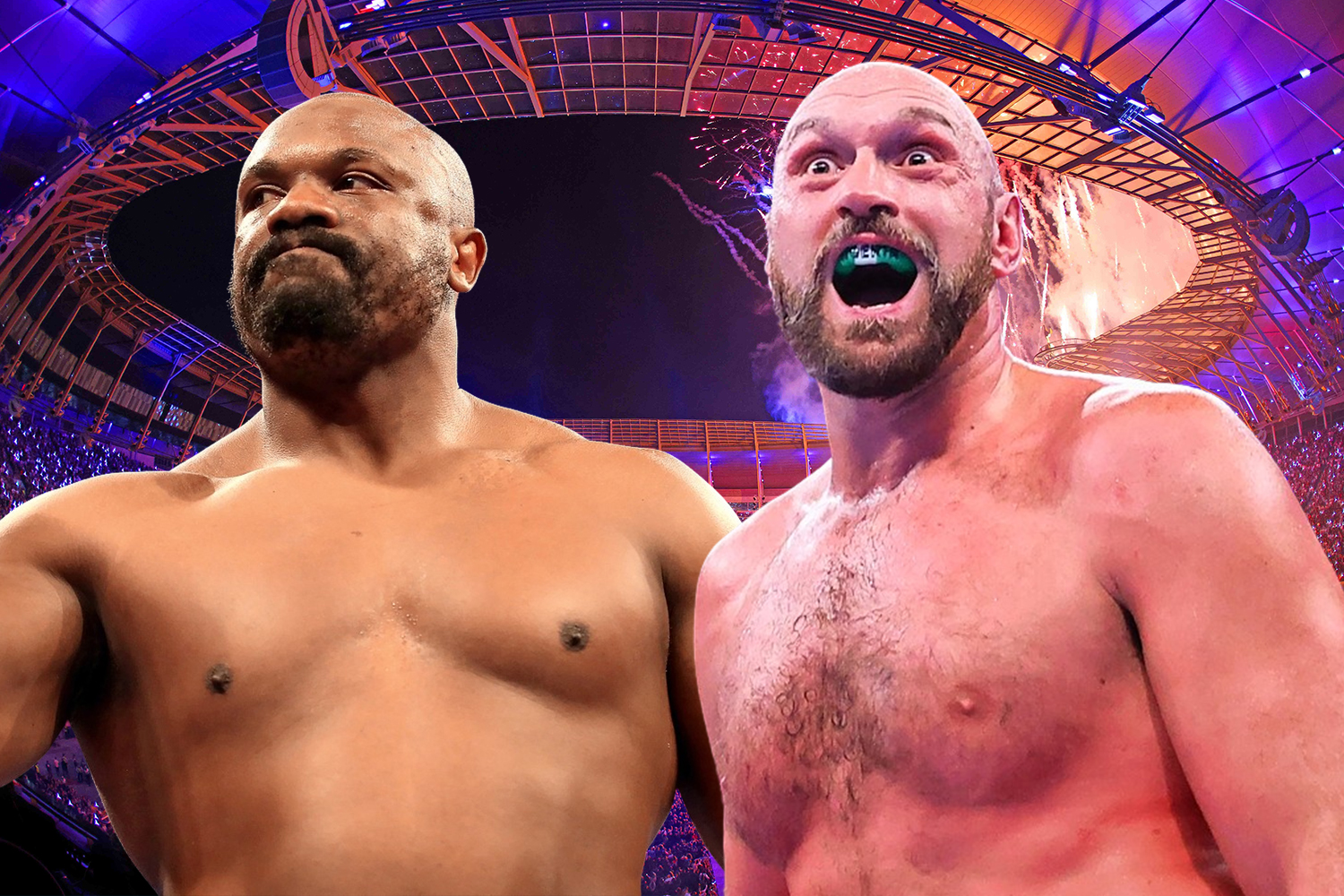 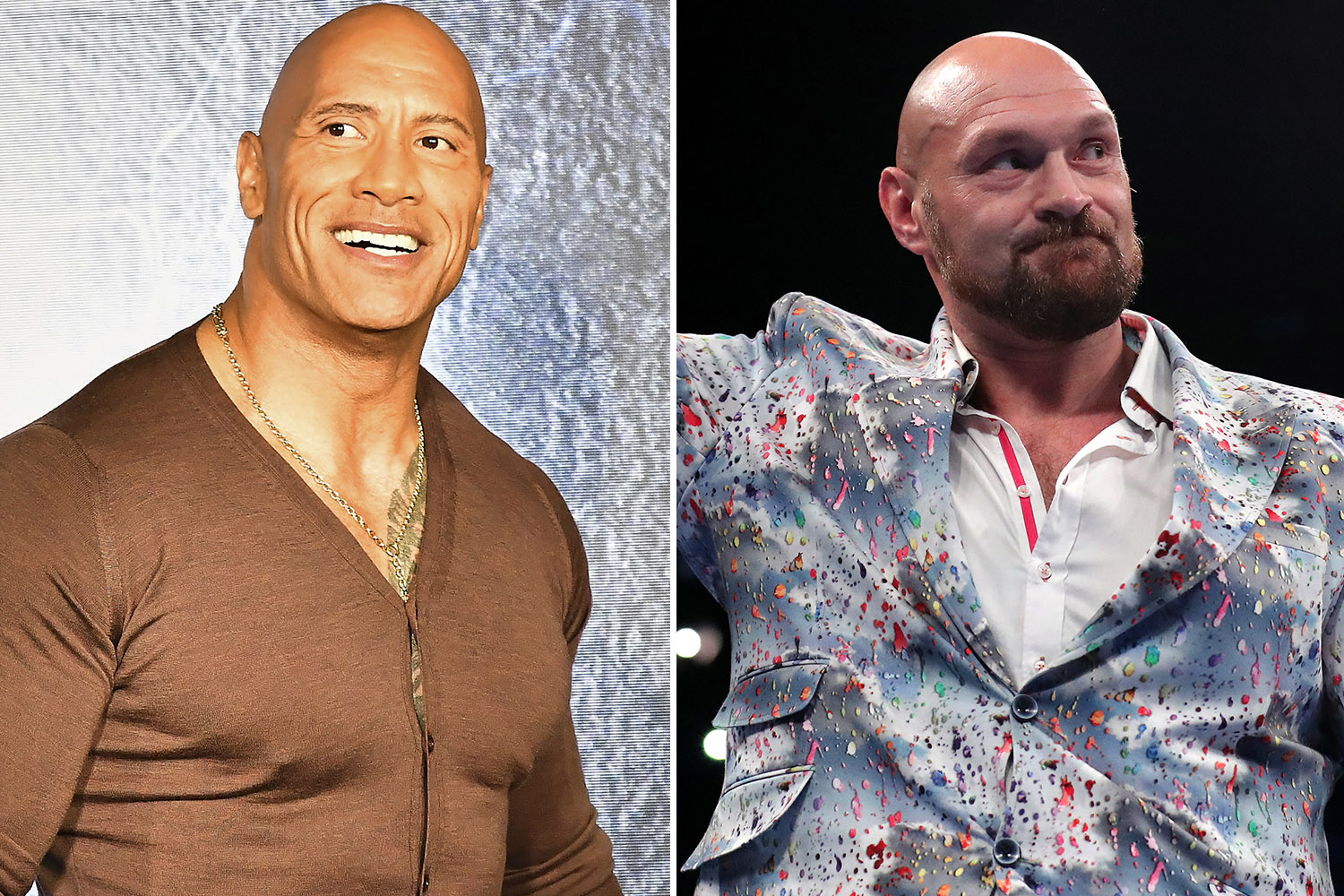 He had the Cardiff stadium booked for December 3 – in the hope of luring AJ into the biggest fight in British boxing history.

But the venue was changed to North London once Chisora, 38, became the frontrunner for a crack at the famous green and gold belt.

Fury vs Chisora 3 will be the second boxing event to take place at Tottenham's shiny £1bn stadium.

The 62,850-seater arena was the setting for Joshua's first defeat to Usyk in September 2021. 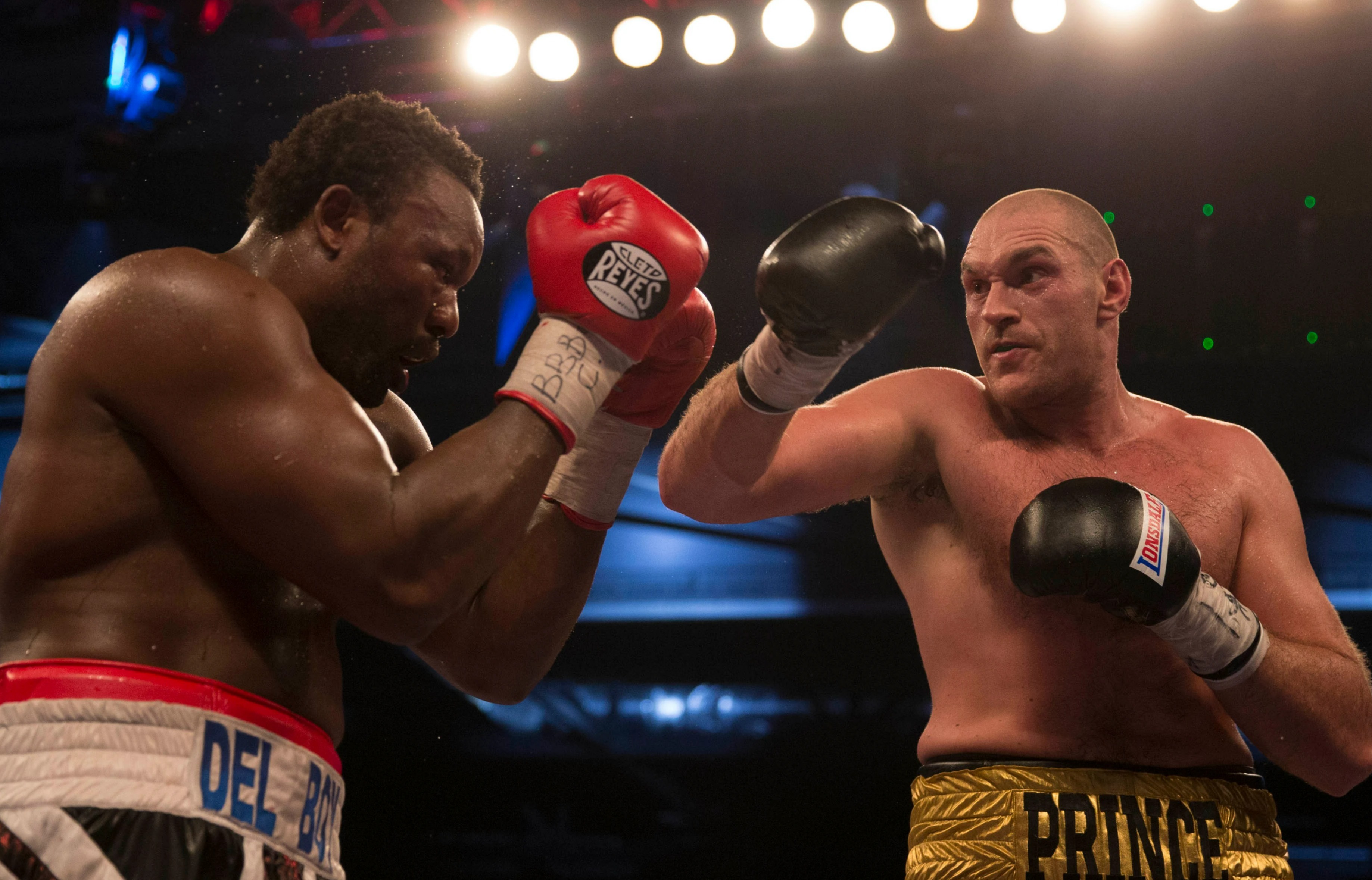