Fury says he should have the WBC heavyweight crown despite his epic bout with Deontay Wilder ending in a controversial draw. 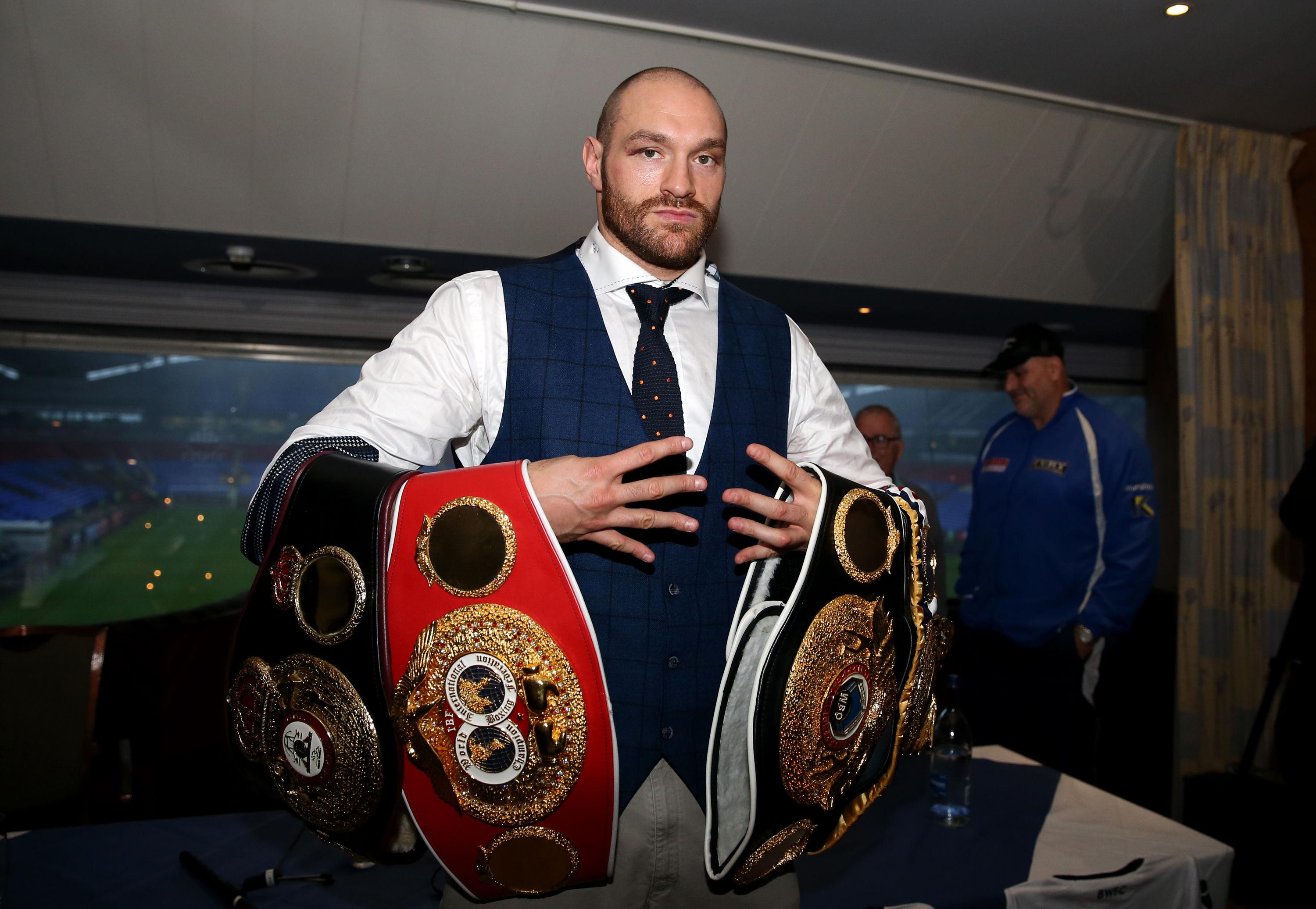 And now the Gypsy King is hungry for Joshua's WBA, WBO and IBF crowns – all of which Fury vacated to deal with personal issues.

A rematch with Wilder looks on the cards but Fury is targeting the man who has what he thinks is rightly his.

"I know Deontay Wilder is going to want the rematch, but I can't speak for him. 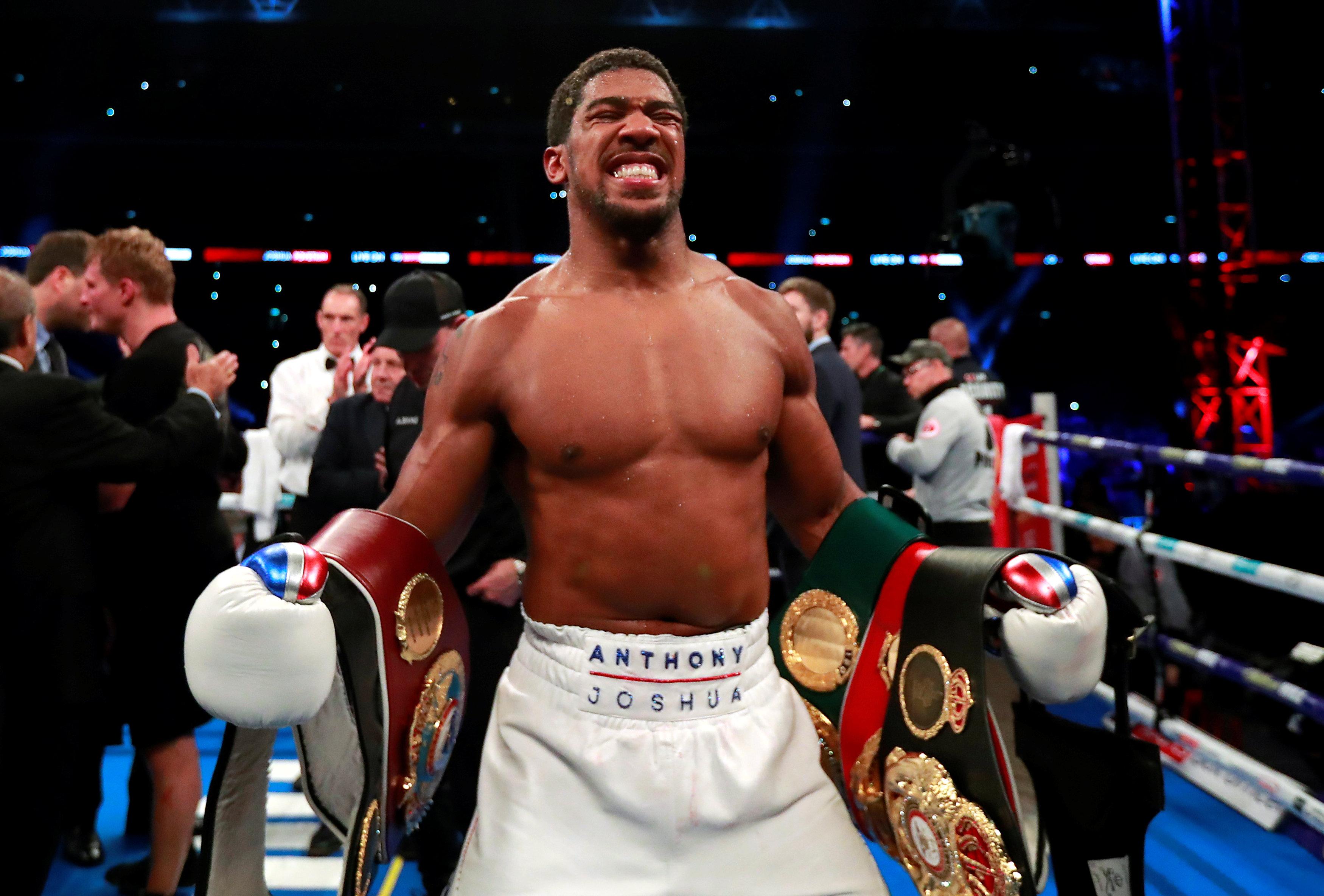 "But you've got a guy in England [Joshua] with three belts out of the picture. My belts.

"I don't care about the belts really. They are just borrowed belts.

"I don't really class them as world title belts because I've got them at home in my living room. They are mine still.

"I'm happy that I'm the lineal heavyweight champion of the world. 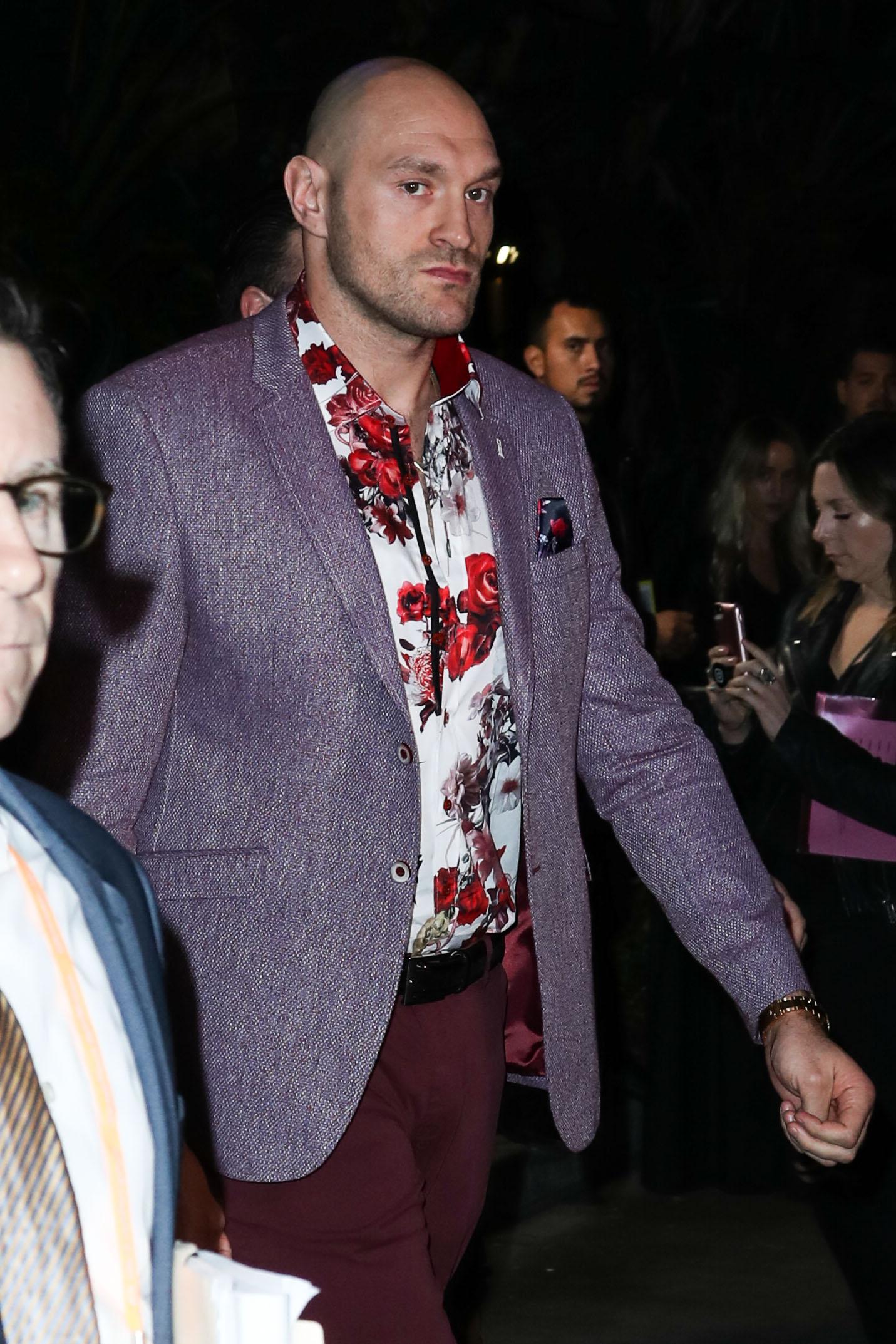 "I hold it with pride, respect and honour and it means more to me than any belt ever anyway.

"To have that great lineage going back to the days of John L Sullivan all the way to today, to have my name among them greats, is a very big achievement."

Fury also issued a come-and-get-me plea to Joshua – whose promoter Eddie Hearn is to hold talks with the Bronze Bomber – and Wilder, confident that he is the man to beat.

He added: "Wilder, Joshua, none of them have got it [the lineal title] but they all want it, and there is only one man who they have to come to now to get it."