Fury, 30, looked to have outboxed Wilder, 33, on the way to winning the WBC heavyweight title until he was on the receiving end of a controversial split decision draw. 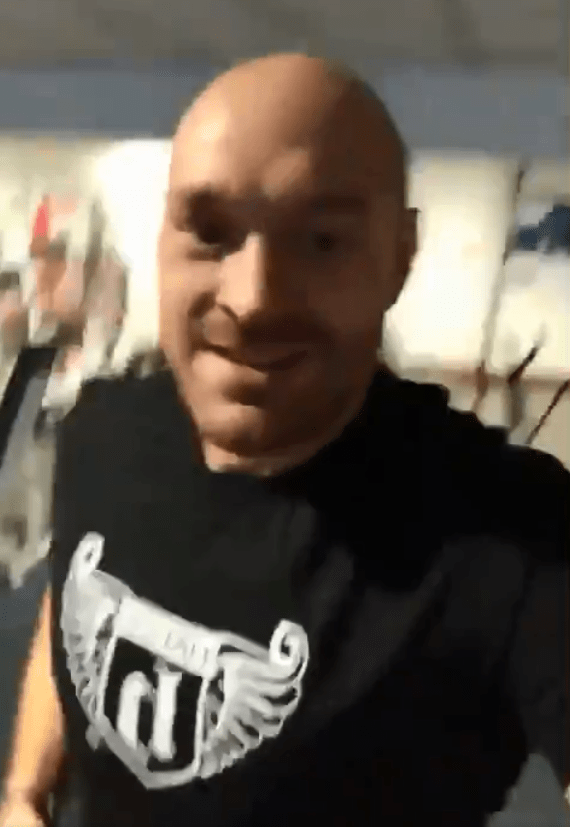 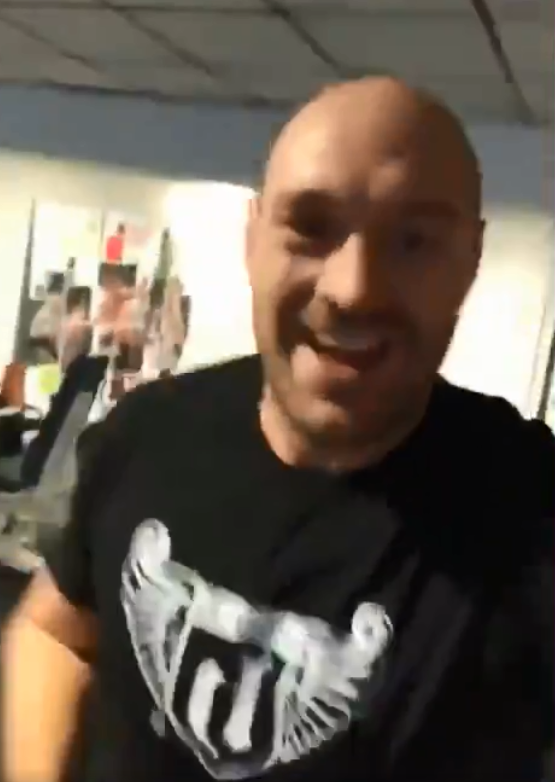 The unbeaten Brit was twice dropped against Wilder, dramatically lifting himself from the canvas in the last round, but controlled the pace and distance for much of the entire fight.

It now seems Fury is looking to make a swift return to the ring as he posted an Instagram story of him running while promising for a ‘big fight again’ soon.

Fury said: “He’s back on the road again, got to keep this weight down, I’m going to be in a big fight again and rock this joint.” 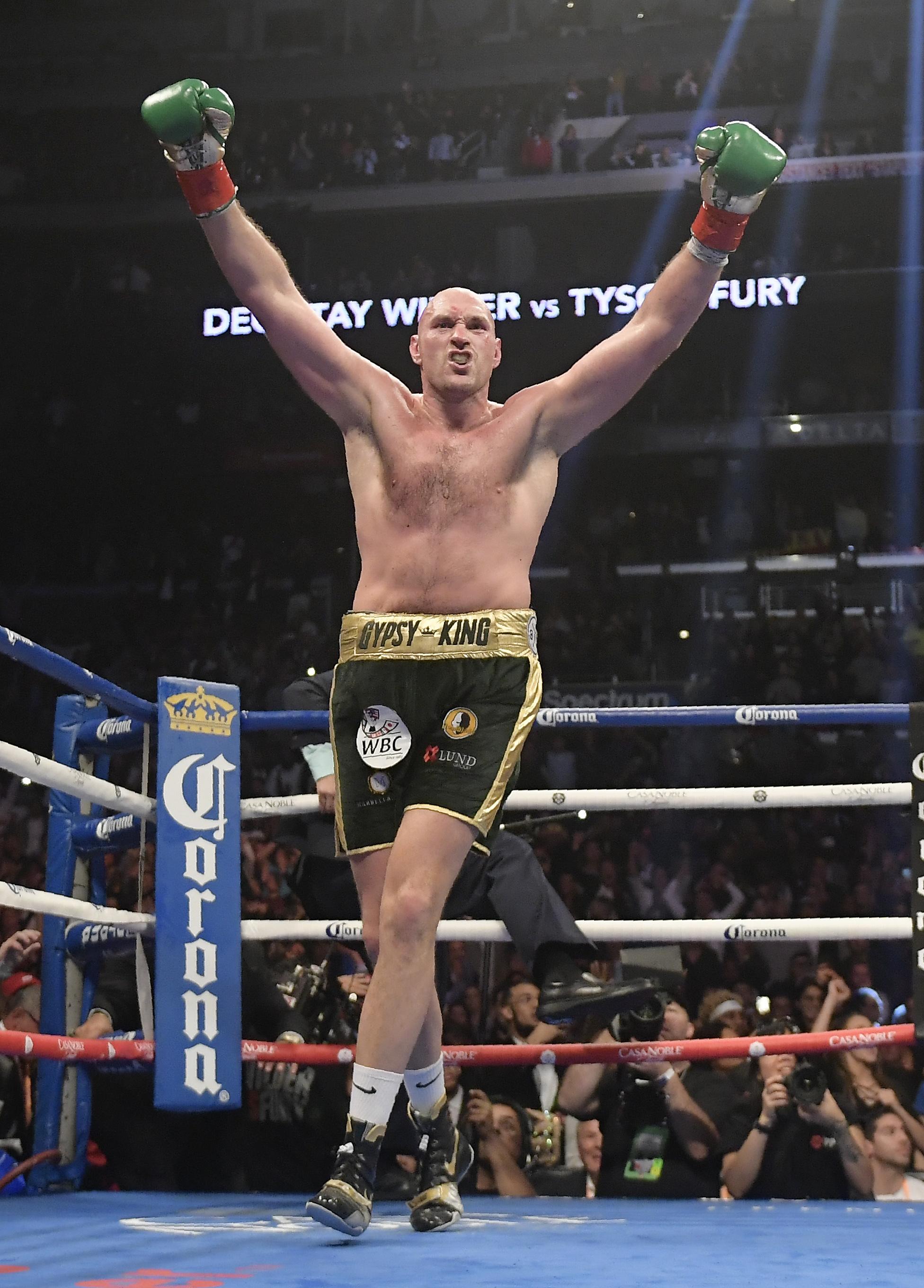 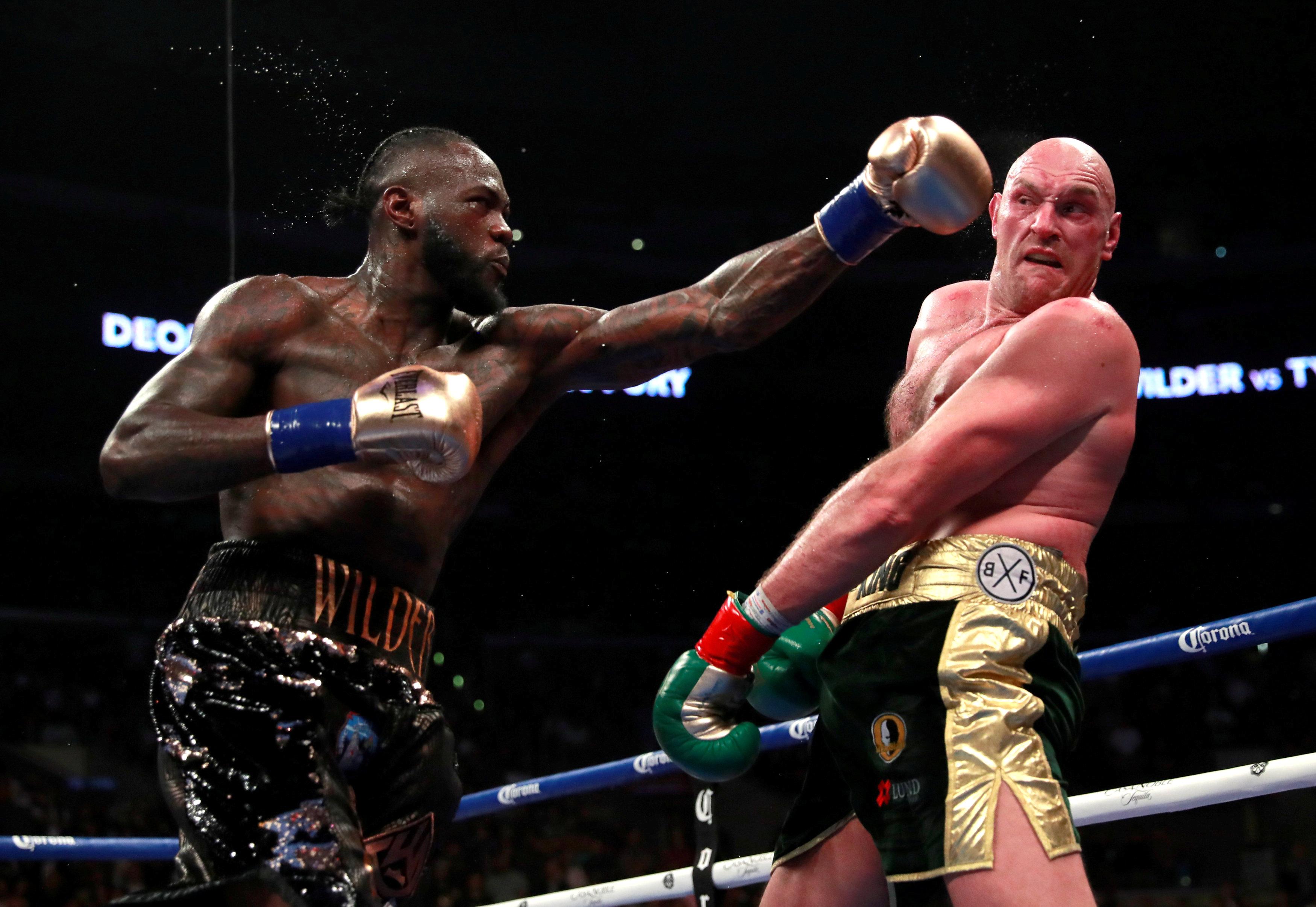 The Gypsy King’s positive social media post comes a day after the WBC announced they had voted in favour of an immediate rematch between Wilder and Fury.

WBC president Mauricio Sulaiman stated: “The World Boxing Council conducted a vote through the Board of Governors, which resulted in a unanimous agreement to sanction a direct rematch between

“Wilder and Fury gave boxing one of the best fights in the heavyweight division in a long time, which has created tremendous popular demand for the fans to see a rematch.

“The WBC is happy to confirm that a direct rematch has been approved and will create in a ruling which will also consider the mandatory status of the division. 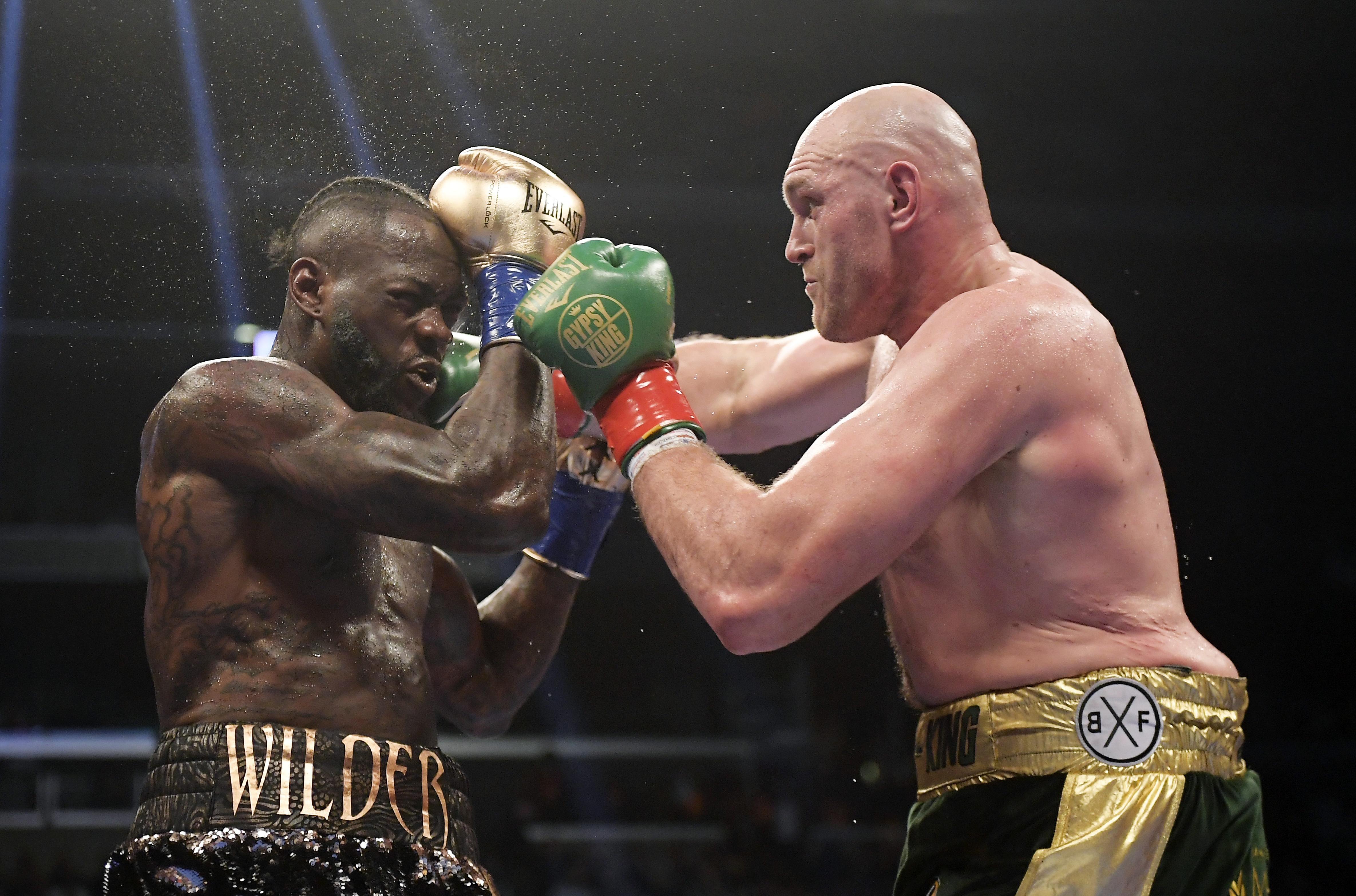 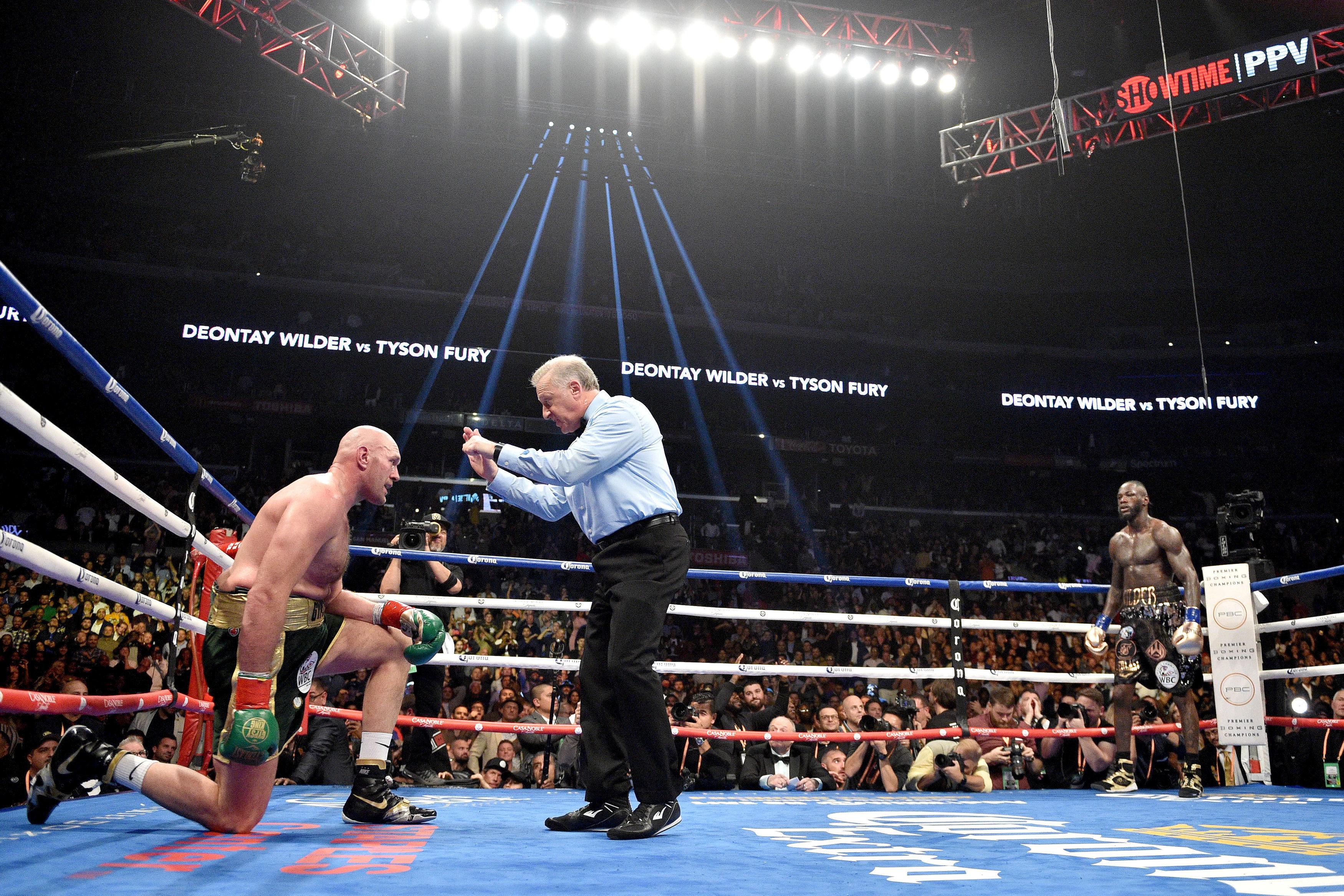 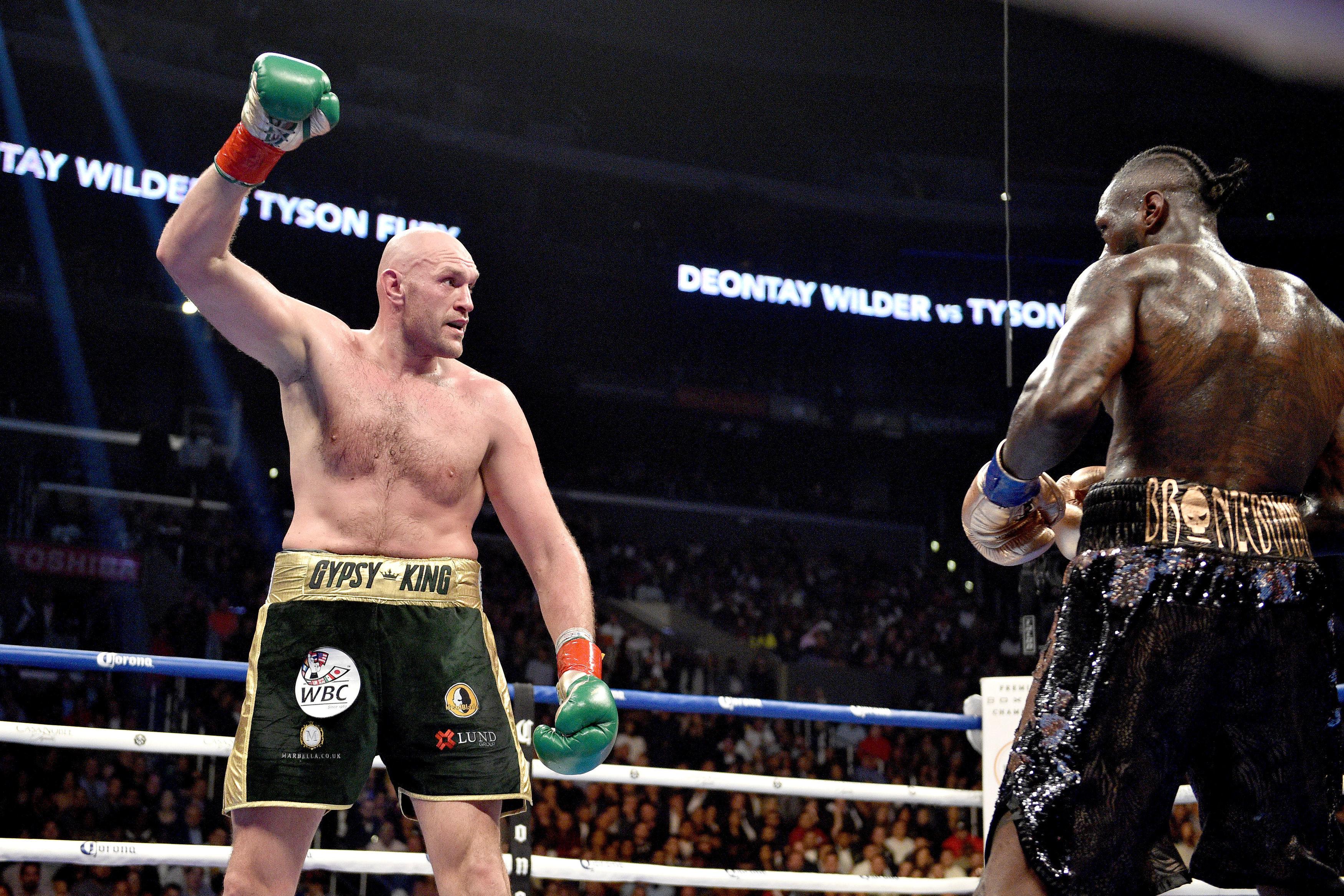 “I wish to once again congratulate Deontay Wilder and Tyson Fury for their great battle inside the ring and for the exemplary sportsmanship after the bout.”

Sulaiman’s statement means mandatory challengers such as Dominic Breazeale and Dillian Whyte may have to once again step aside for the rematch to take place.

Fury’s promoter Frank Warren told BBC’s Costello and Bunce podcast that their camp want the rematch to take place in the UK.

Warren said: “Both parties want the fight- we will do what we’ve got to do, everybody wants to see the rematch and I’m sure it will happen, and it happens to everybody’s agenda. 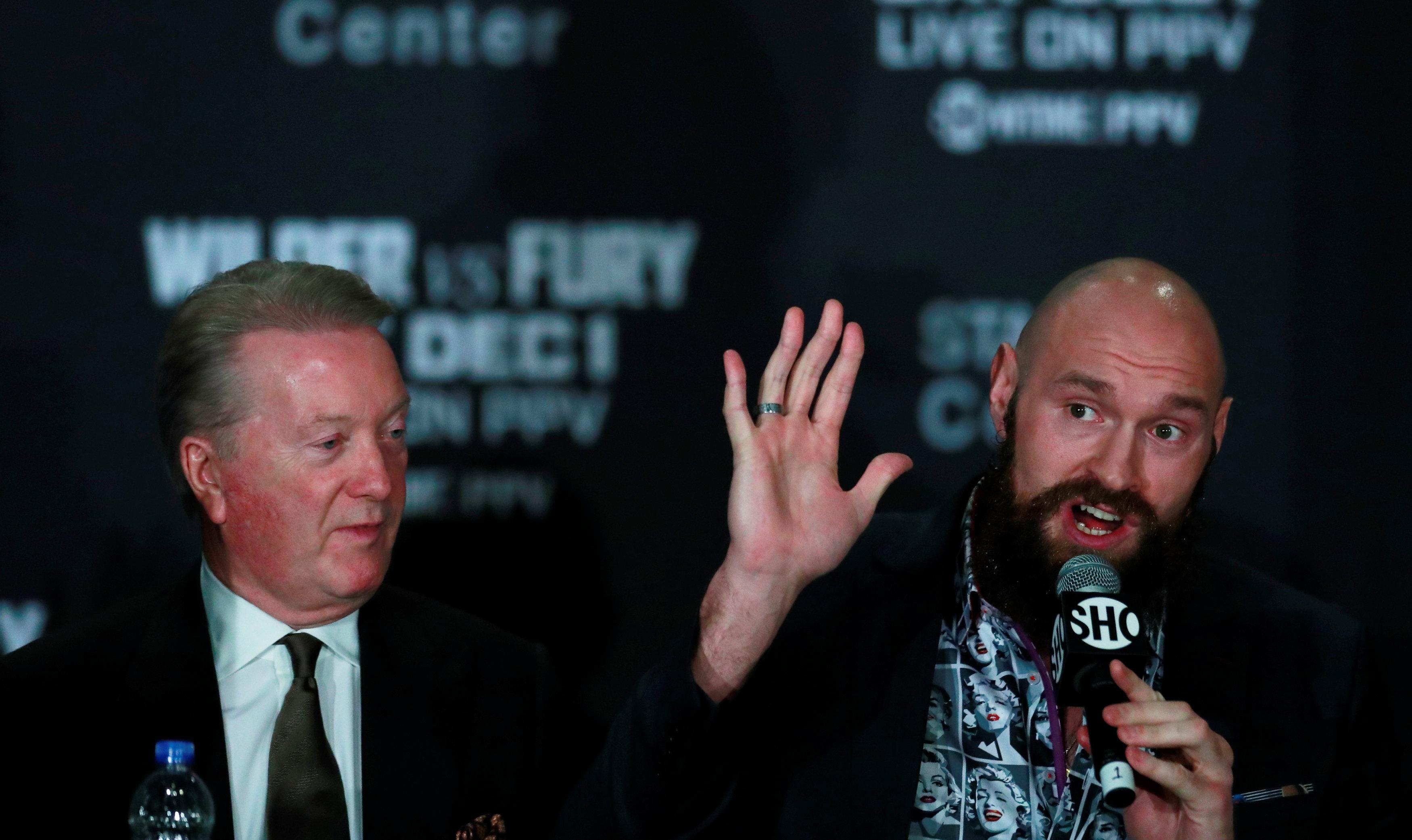 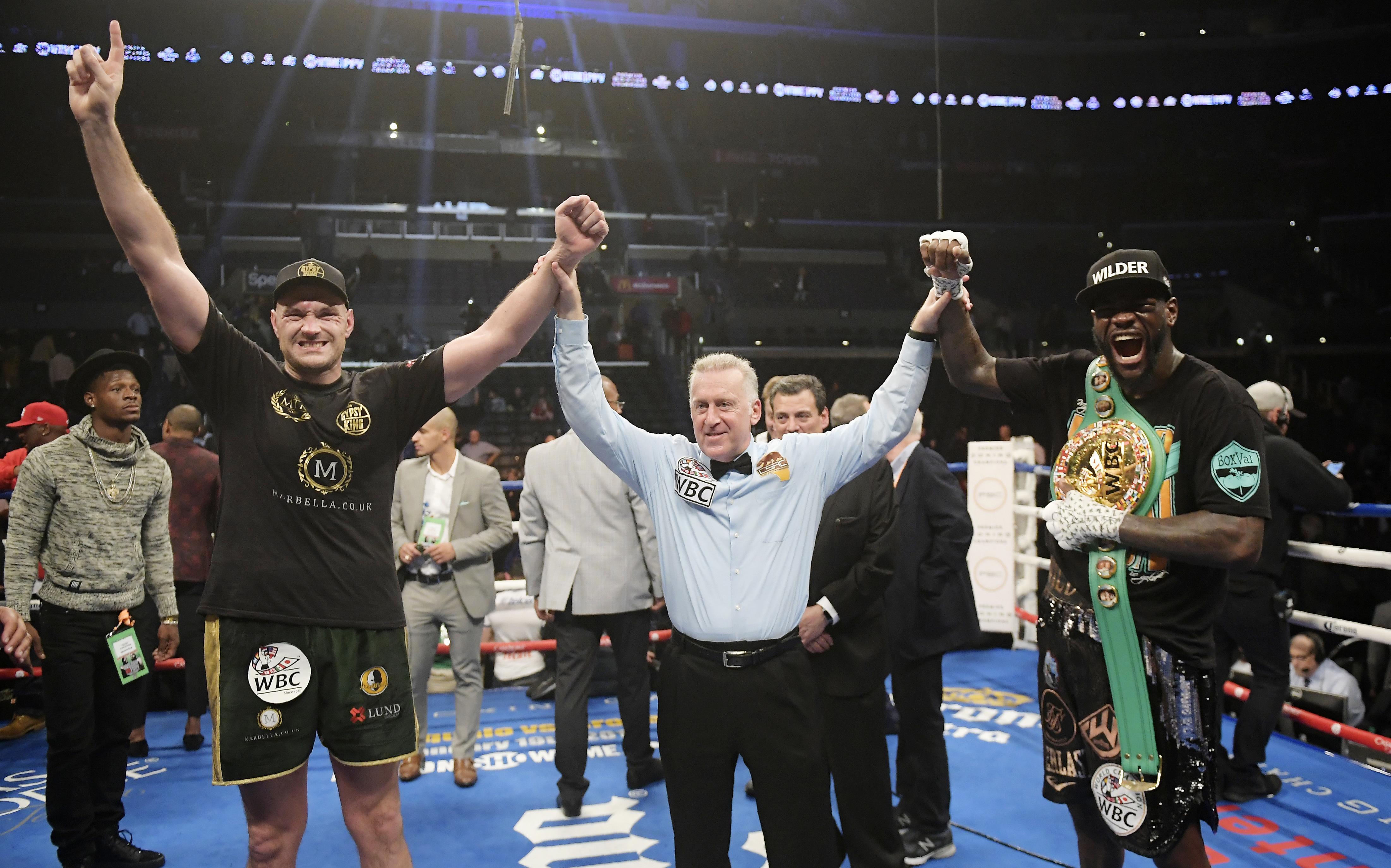 “The thing about it all is that Tyson wants to fight in the UK – he felt cheated out there (in the US) and he was cheated.

“That’s really our agenda at the moment, to try get the fight in the UK.”